A POSTWOMAN has bragged about how she only waits two SECONDS before choosing not to deliver someone’s parcel in a TikTok video.

Welsh Royal mail worker Laura Orgill sparked a storm online when she posted a video on TikTok showing how she shoves a ‘We missed you’ leaflet through the letterbox just seconds after knocking. 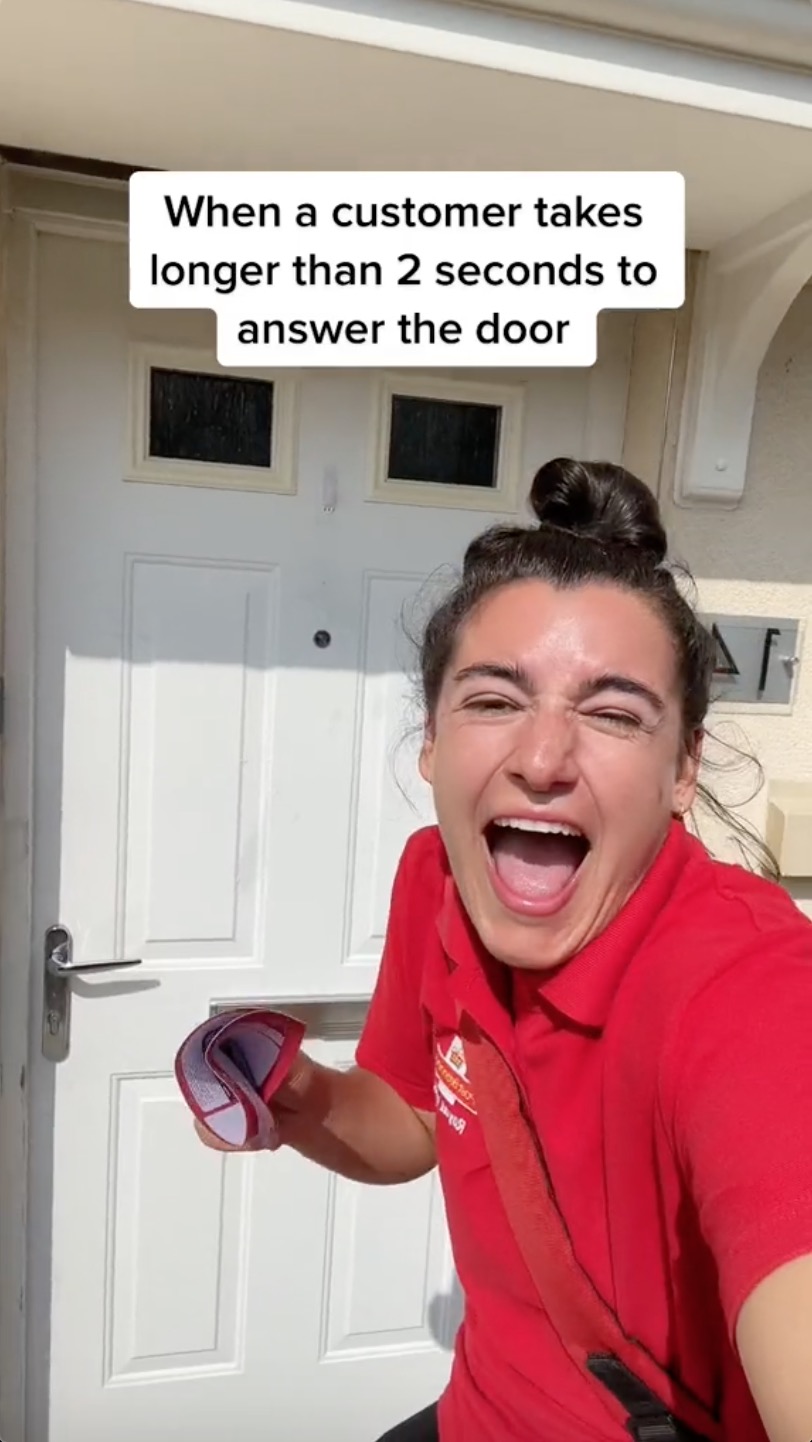 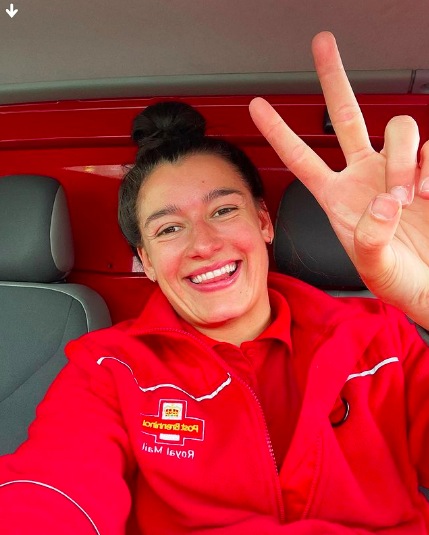 She captioned the video: "When a customer takes longer than 2 seconds to answer the door".

The postie later added: "When customers take ages to answer the door."

The TikTok clip shows her laughing as she pops a red Royal Mail flyer through the letterbox telling the person they can pick the parcel up at their local delivery office.

Laura, 26, has become a TikTok star after posting videos of her rounds in south Wales’ Rhondda valley.

She calls herself the TikTok postie and lives with her girlfriend.

Her videos focus on her work with Royal Mail and she has 745,000 followers and 34 million likes.

But the joke backfired as after posting her parcel video, she was inundated with angry comments from Royal Mail customers fed up of having to chase their packages.

Another said: “This is hilarious but angers me at the same time.”

Another said: “It’s been 24 hours since you posted, have you still got your job?” 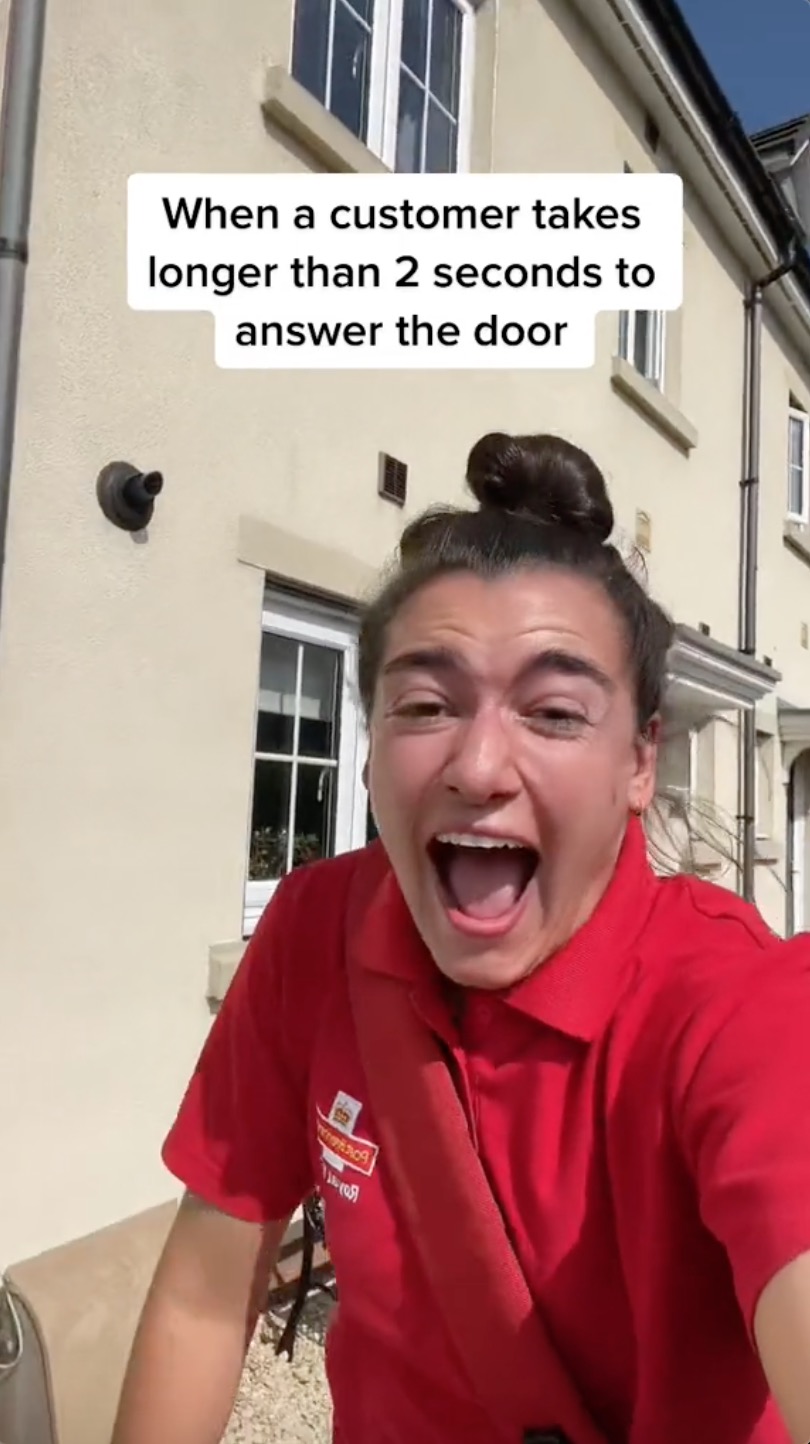 One added: “Joke’s on you, I’ve sent this to your employer.”

One said: “Well if I’m not in the house how can I answer? Why can’t Royal Mail just leave the parcel at the doorstep?”

Another added: “I know it’s a joke but it doesn’t look good on the company, I’d never post in uniform, wouldn’t surprise me if disciplinary.”

And another said: “This actually really bugs me. I get to the door fast and they’ve lit got to the bottom of the drive.

“What if someone’s old. Give people a chance.”

Another said: “When you are wheelchair bound and can’t rush to the door and they force you to collect the package three miles away.”

Posting a second video after followers queried if she’d been sacked, Laura said: “My new tactic this week is no comment, so just no comment.”

She also replied to one commenter saying: “When did TikTok get so serious???”

But one follower replied: “Cause it’s legit how the Royal Mail act. It’s not even satire. If anything, reality is worse.” 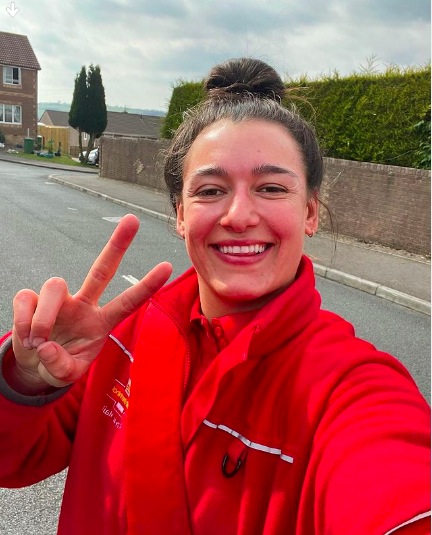 After she was inundated with trolls, Laura posted another video addressing the parcel furore.

“All I do is try to upload silly videos day in day out to cheer people up because I know how much they do in these uncertain times and people like this have the audacity to try and bring me down.

“I’m one of the only full-time workers during the pandemic – when parcels went through the roof – which was so hard.

“All I do while working, doing a hard day’s graft, is try and find some time to make some videos as I know how much it cheers people up.

“People think I make loads and have six figures in the bank, that’s not the case at all.

“Please be mindful of what you’re commenting because it can really really affect people.”

It isn’t the first time that a postie has raised eyebrows.

The 26-year-old, from Airdrie in North Lanarkshire, was given a record deal by Polydor after fans spotted him on TikTok singing the ancient sailor songs. 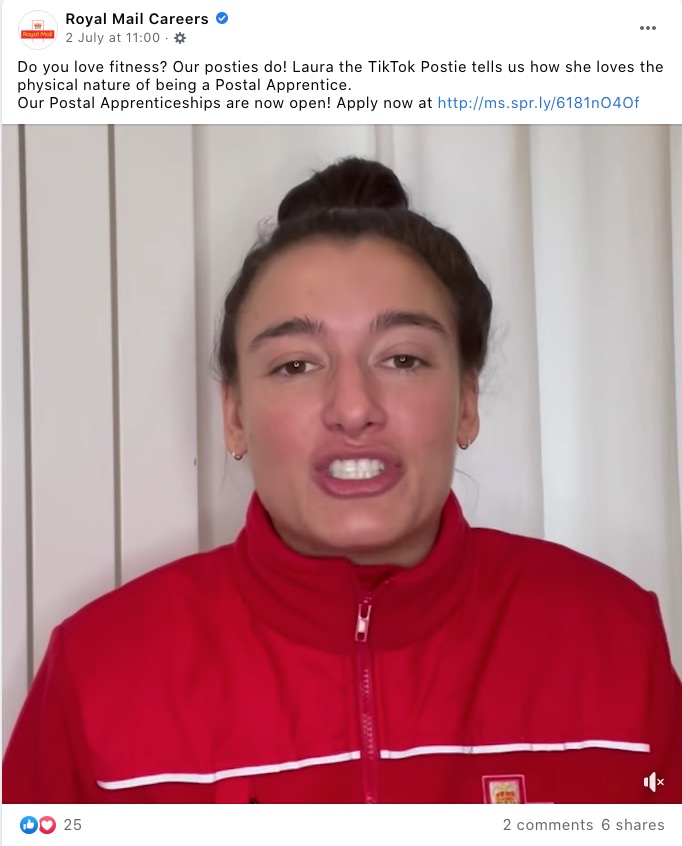 And postie Roo Rawal was sacked after he was filmed by a member of the public urinating in a lay-by while on duty.

He later won almost £40,000 for unfair dismissal after a tribunal heard ‘there is not a person alive’ who hadn’t at some point been forced to do the same thing.