THIS is the first picture of the hero cop who was "set on fire" as a 30-year-old man has been charged with GBH and arson.

A 30-year-old man appeared in court yesterday charged with an attack on a policeman who suffered severe burns. 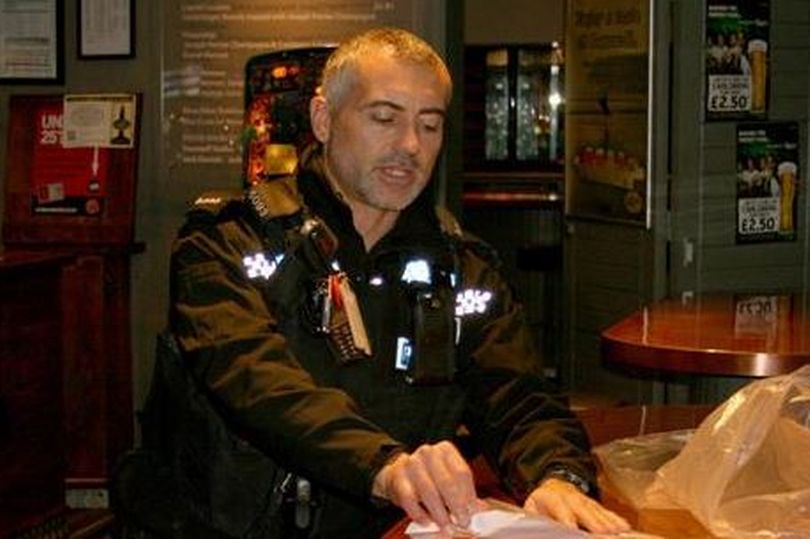 Bulgarian national Blagovest Hadjigueorguiev, of no fixed abode, was charged with grievous bodily harm with intent against PC Darral Mares, and arson with intent to endanger life.

The Bulgarian defendant was also accused of attempted grievous bodily harm with intent against a second constable, PC Alan Lenton, who was unhurt.

The charges relate to an alleged incident in Trevenson Road, Newquay, on Friday morning.

Newquay based PC Mares, 51, suffered serious burns to his body which resulted in him being airlifted to Treliske Hospital at Truro for treatment.

The defendant appeared at Truro magistrates court and he was remanded in custody to appear before a judge at the city's Crown Court on October 13.

PC Mares was transferred to Plymouth's Derriford Hospital where his condition was "stable" yesterday and police chiefs said he was "sat up and in good spirits". 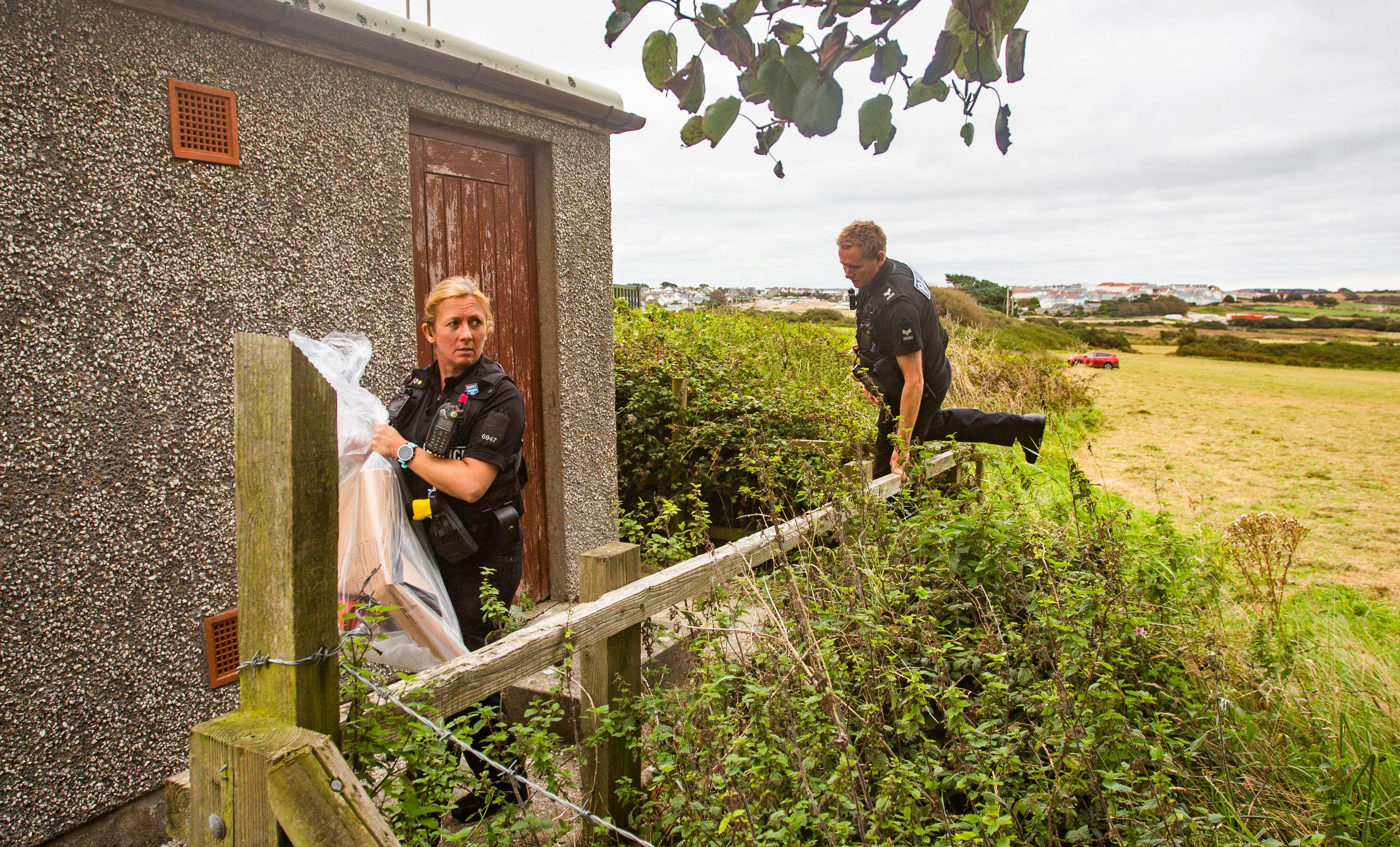 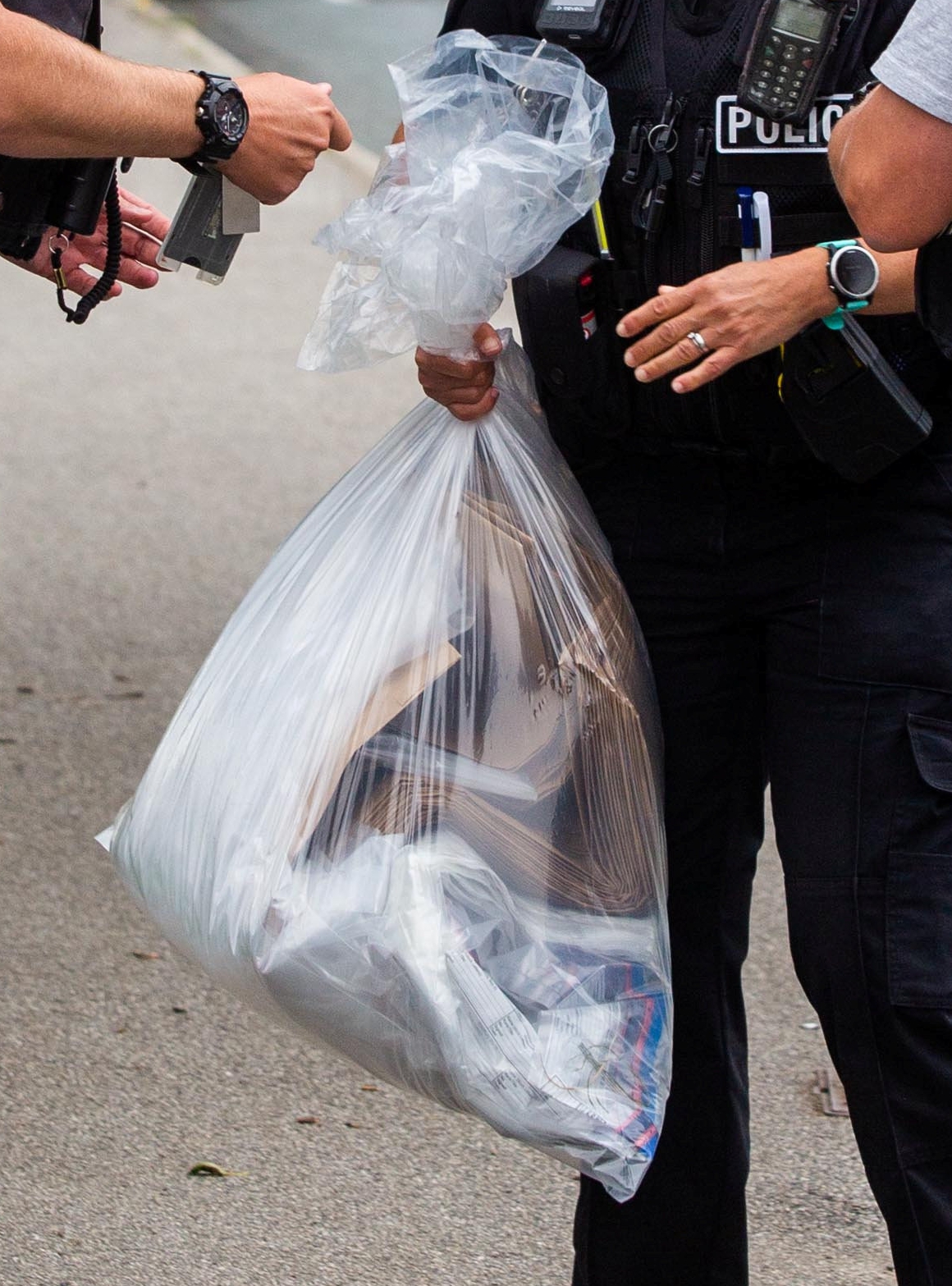