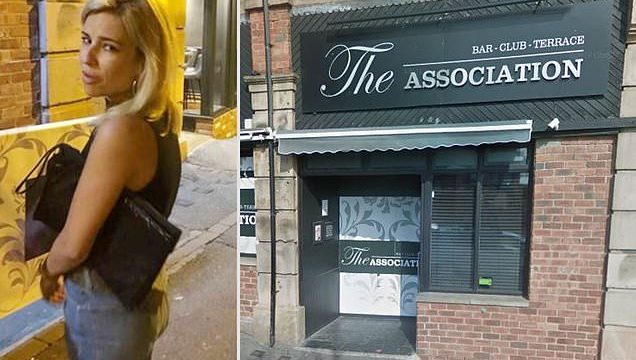 Police are hunting a ‘well-dressed blonde woman’ following an assault on two women at a nightclub.

A 23-year-old woman was attacked on the dance floor of The Association bar and nightclub in Chesterfield, Derbyshire, at around 2.10am on July 21.

The women involved then went outside the popular nightspot, where another female reveller, also aged 23, was hit in the face and suffered bruising. 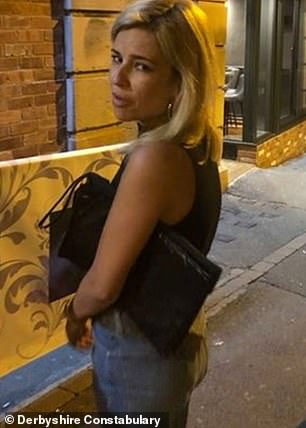 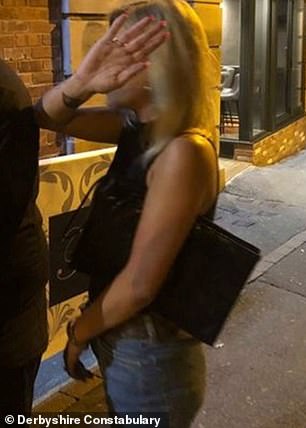 Detectives have released images of a woman they’d like to speak to following the separate attacks at The Association bar and nightclub in Chesterfield, Derbyshire on July 21 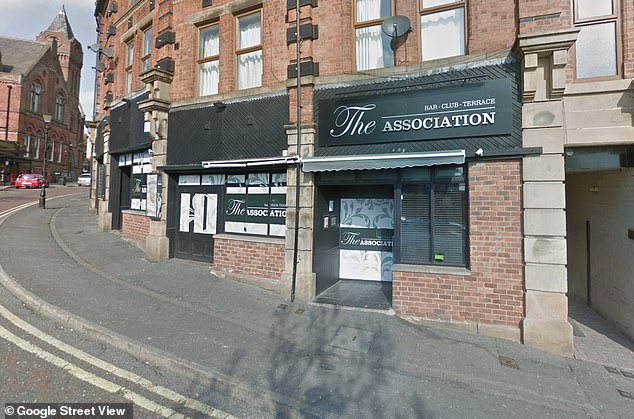 The first assault took place inside The Association bar and nightclub (pictured), and then another took place on the street outside

Detectives have now released images of a woman they’d like to speak to following the separate attacks.

It shows the woman, wearing a black top and blue jeans, clutching her handbag and trying to block the camera with her hand.

Derbyshire Police are now asking anyone who recognises her or any other witnesses to get in touch with them.

A force spokeswoman said: ‘Since the incident happened, we had identified a woman we wanted to speak to and she has been eliminated from the inquiry, which is why we are now turning to the public for help.’

Anyone with information is asked to contact police, quoting reference number 19000380929 and the name of the officer in the case, PC Justine Parsons.

The force can be contacted on 101, online at www.derbyshire.police.uk/Contact-Us or via Crimestoppers anonymously on 0800 555 111.