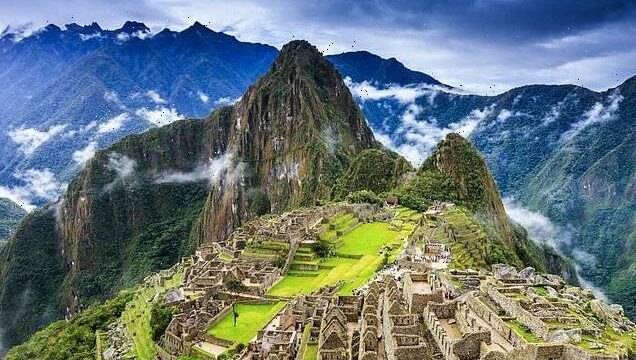 Tourist entry to the Inca Trail and the iconic Machu Picchu citadel has been suspended indefinitely as violent political protests sweep Peru.

The government has closed access to the famous sites, saying the decision has been made to protect locals and visitors.

More than 300 foreigners are still stranded in the area according to Luis Helguero, Peru’s Minister of Foreign Trade and Tourism because rail services are no longer running.

They are now set to be evacuated by foot but the trek is at least six hours long, he added. 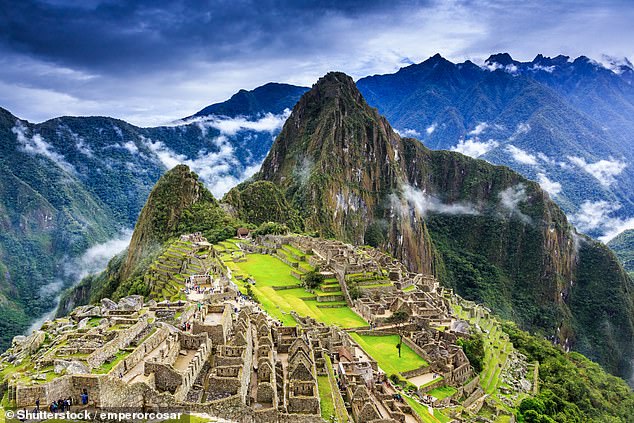 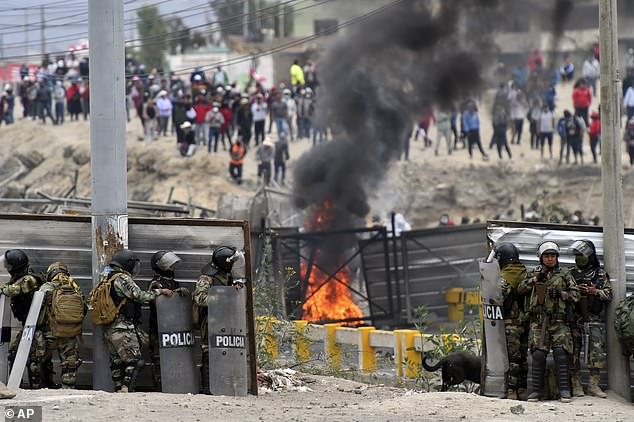 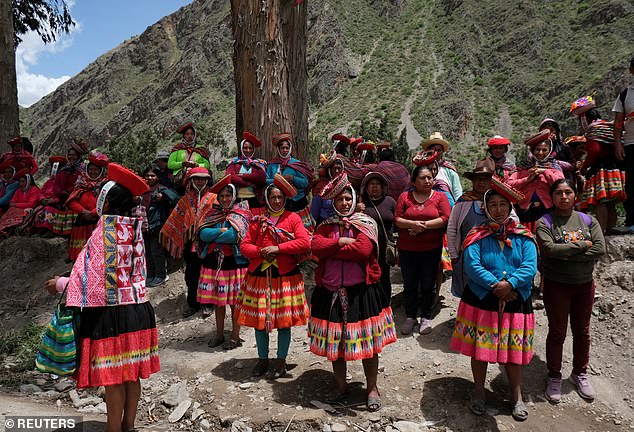 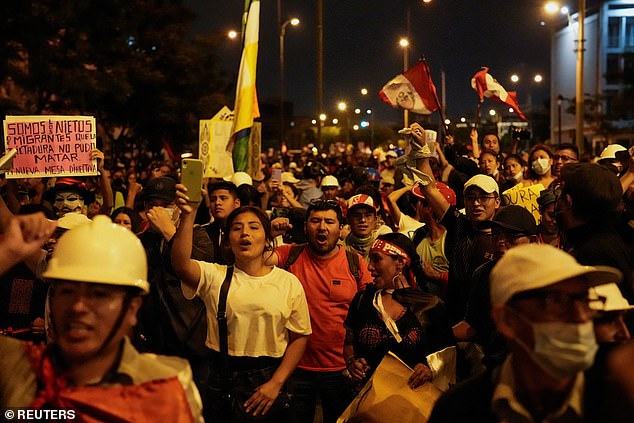 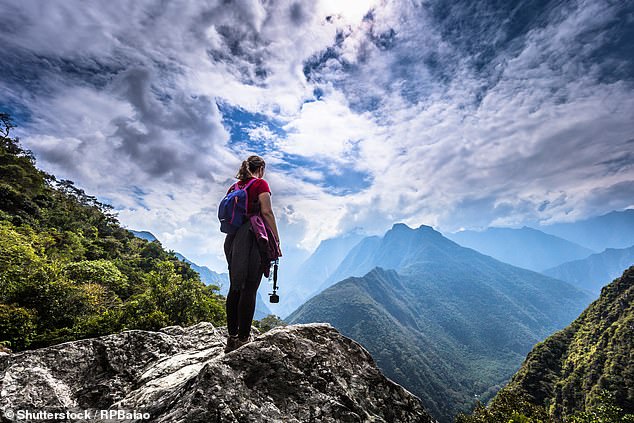 More than 300 foreigners are still stranded in the area according to Luis Helguero, Peru’s Minister of Foreign Trade and Tourism 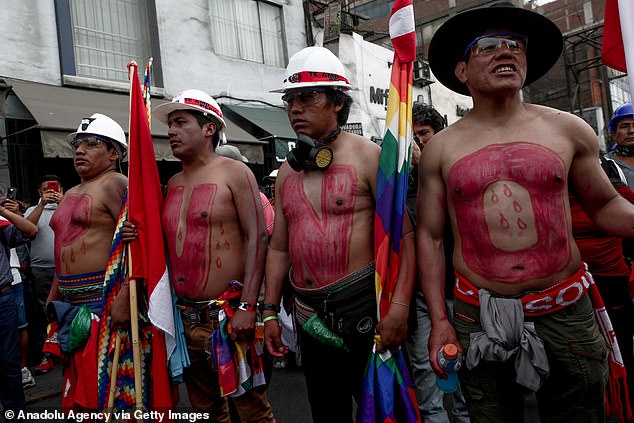 People gather to protest against general elections, the removal of President Boluarte and justice for the protesters who died during clashes with the police

Tourists who have a ticket are expected to be able to claim a refund or use them for one month after the end of the demonstrations.

Around 55 people have been killed in months of violence after President Pedro Castillo was impeached and imprisoned for trying to dissolve Congress.

He has denied allegations of rebellion and conspiracy and maintains he is still president of the South American country.

Protesters are demanding his release, fresh elections, and calling for new President Dina Boluarte to stand down, which she has so far refused to do.

At first the protests were mainly in Peru’s southern regions, including an incident which damaged the railway around Machu Picchu.

But the focal point of the anger is now moving to the capital Lima, home to 34 million people and where Ms Boluarte was sworn into office last month.

In Arequipa, Peru’s second city, officers clashed with protesters who tried to storm the airport.

Also in southern Peru, multinational firm Glencore decided to temporary shut down its Antapaccay copper mine after protesters attacked the site.