ROYAL Marine veteran Pen Farthing's mission to evacuate nearly 200 pets from Kabul was cast into doubt today as ministers refused to let him jump the queue.

Armed Forces Minister James Heappey said it would be wrong to let the sanctuary owner barge in front of desperate Afghans waiting at the airport to be evacuated just because he has a public profile. 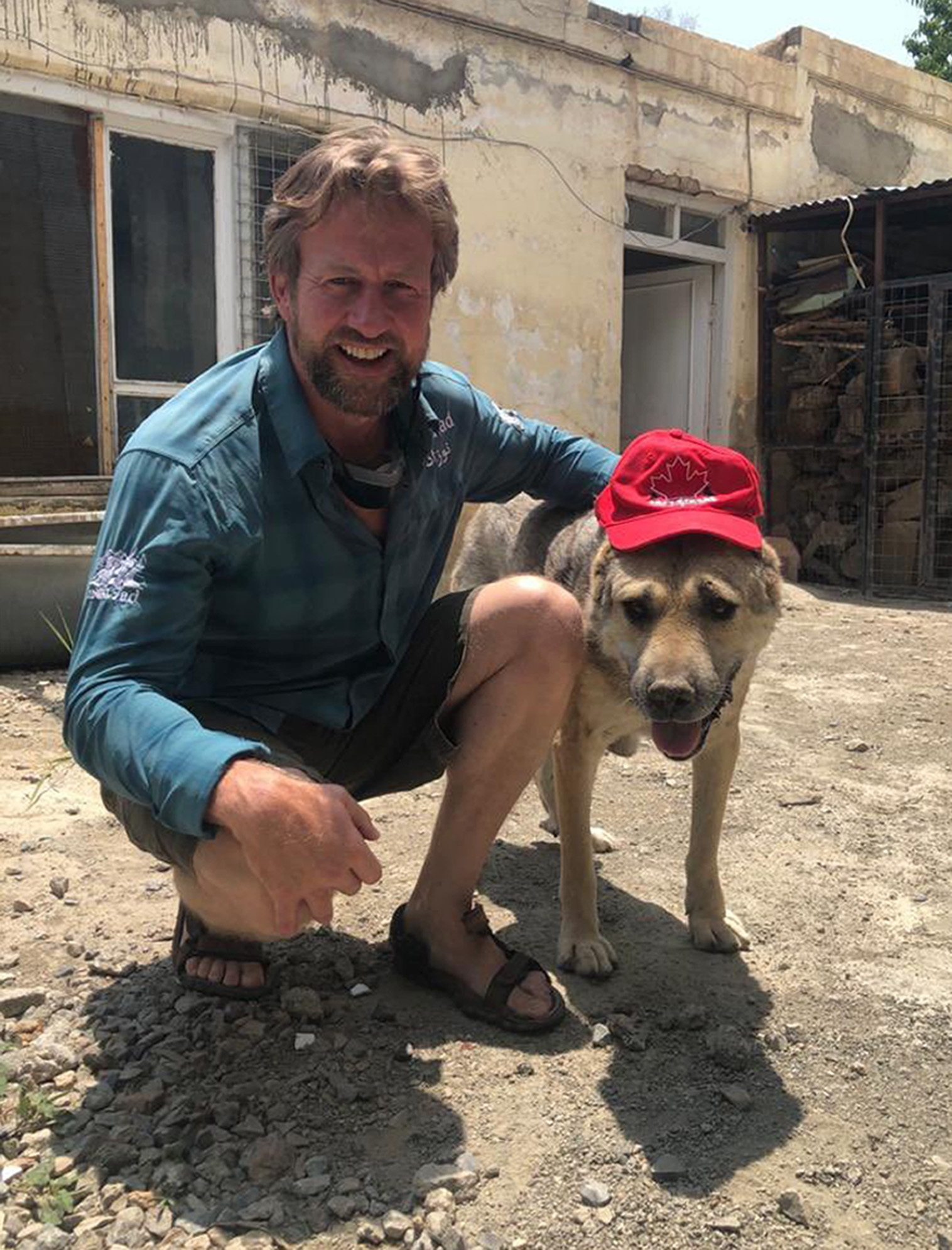 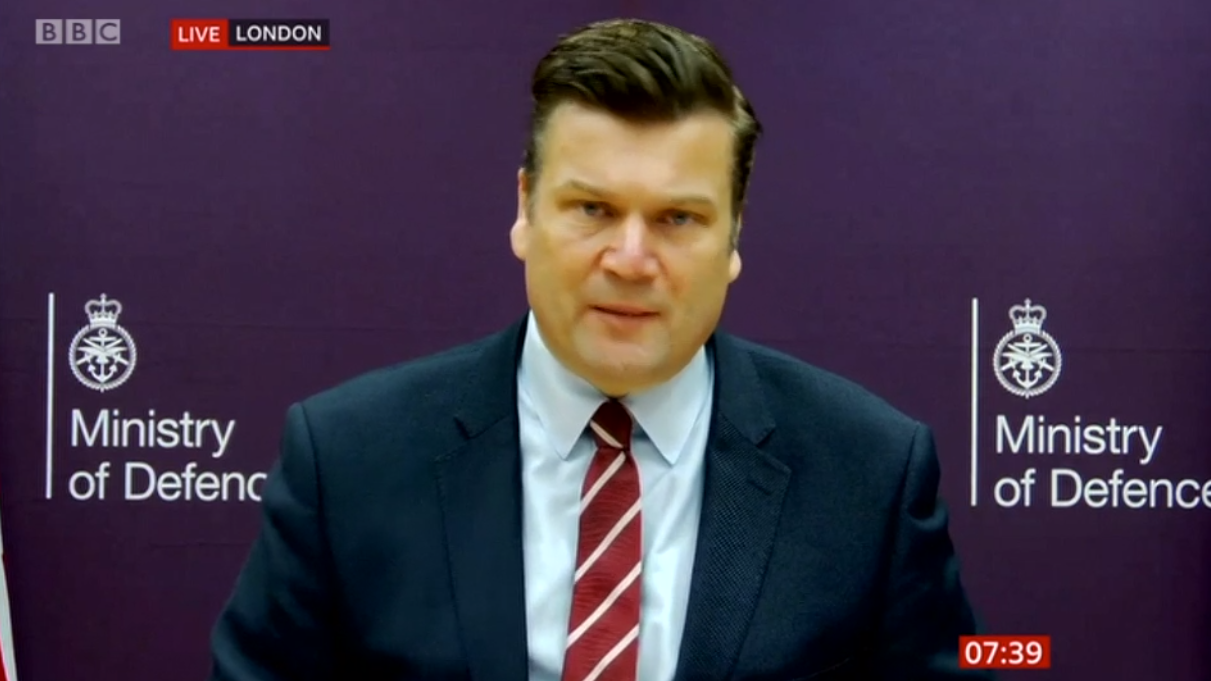 Mr Farthing has chartered a private plane and is asking for safe passage to the landing strip for himself, his animal sanctuary staff and 173 cats and dogs.

But while as a British national he can get fast-tracked for an airlift – officials won't do the same for his Afghan employees and animals.

"As difficult as it is to say, 'safe passage' is other words for being brought to the front of the queue.

"I know how I feel about having to make a decision whereby we move lots of desperate Afghans out of the way to bring him through because of the profile and support that he has.

"It doesn't feel like the right thing to do. It gives me no pleasure to say that though."

Celebrities like Ricky Gervais have championed his "Operation Ark" bid to save the critters from the Taliban.

After initially dismissing his claims as "b****cks", Defence Secretary Ben Wallace u-turned to allow them through to the airport.

But access to Kabul airport is hazardous and tricky because of Taliban checkpoints.People are now even being told to stay away for fear of an "imminent" ISIS terror attack.

This morning Mr Farthing – who served in Helmand in 2006 – tweeted the Taliban's spokesman asking for safe passage from the airport circle.

He said "We have been here for 10 hours after being assured that we would have safe passage. Truly would like to go home now." 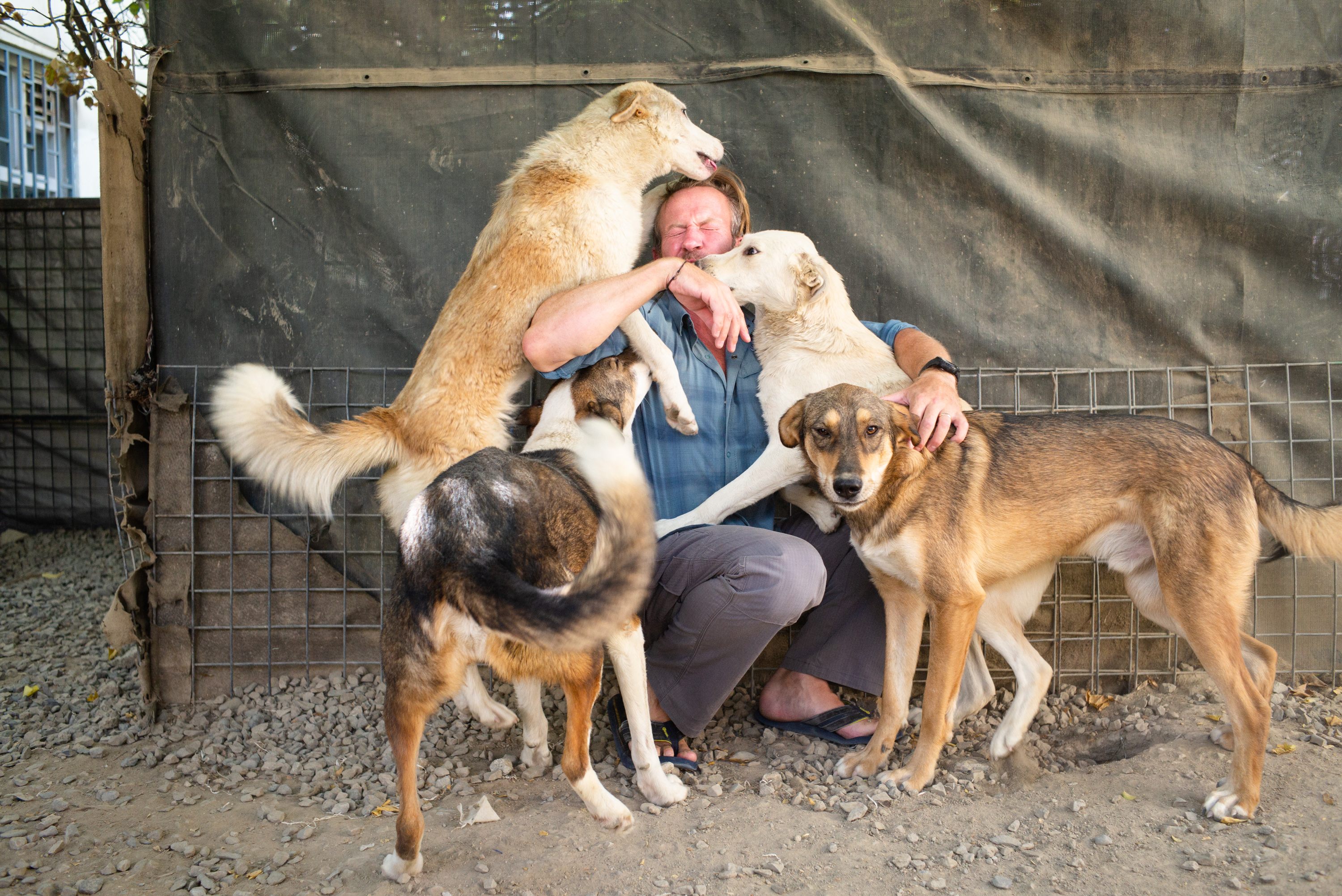