A PARROT was reported to police for squawking swear words at a neighbour. 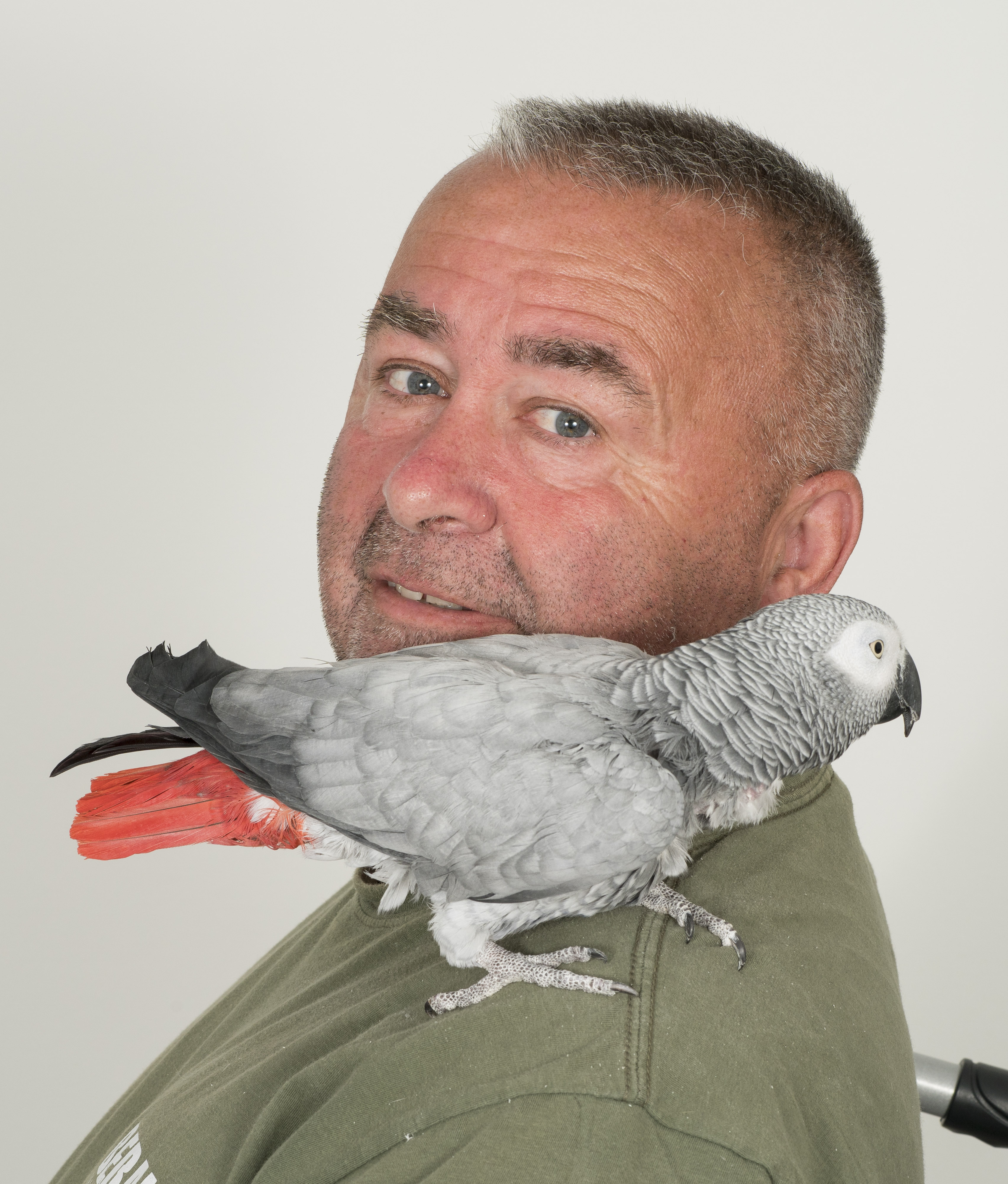 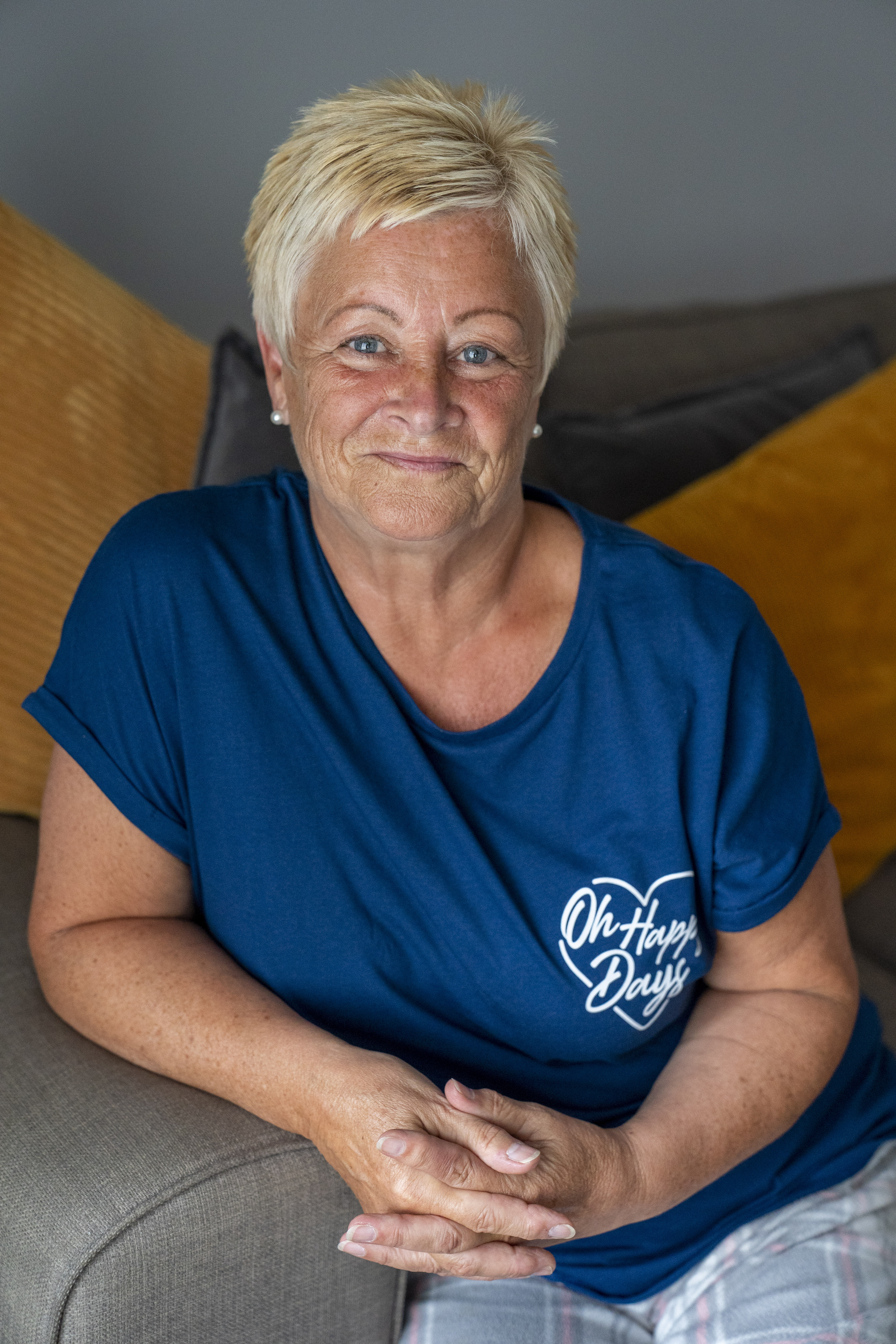 Stephen admitted the 29-year-old bird does hurl four-letter words but he denied training him to abuse Gill.

He said: “Pablo swears a lot. I call her mucky mouth. But she is only copying things she hears on the television or around the house.

“I’m not actually training her to swear at anyone.”

Stephen, 60, says Gill fell out with him over an extension he planned for his home in Hartlepool, County Durham.

Gill said: “He didn’t like us challenging the extension. It’s him we have a problem with, not the parrot.

“Our sympathy is with Pablo for being dragged into this. He’s still getting his extension, just round the other side of the house.”

Cleveland Police said: “Police have received a number of reports of harassment. Officers are in contact and this an ongoing matter.” 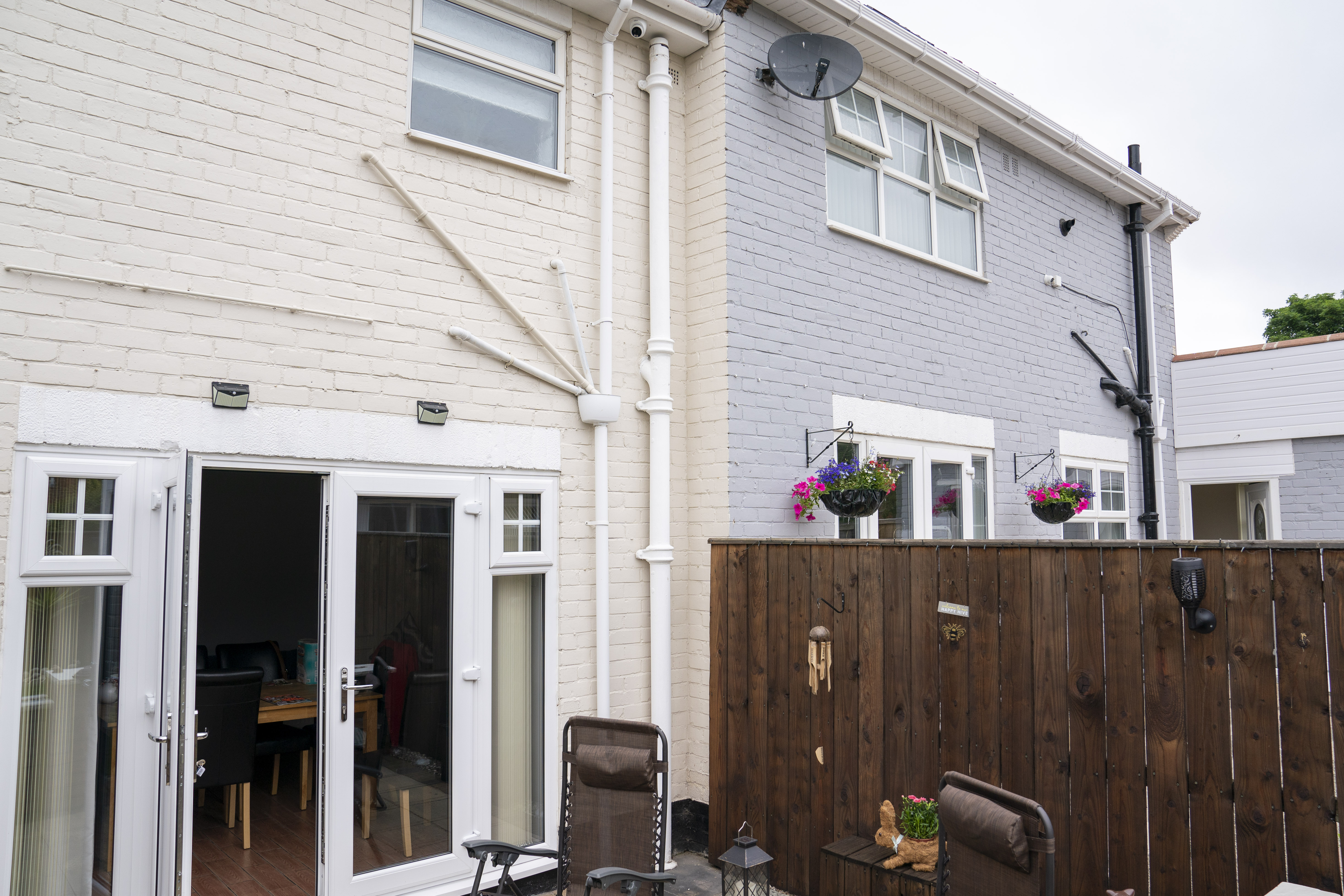 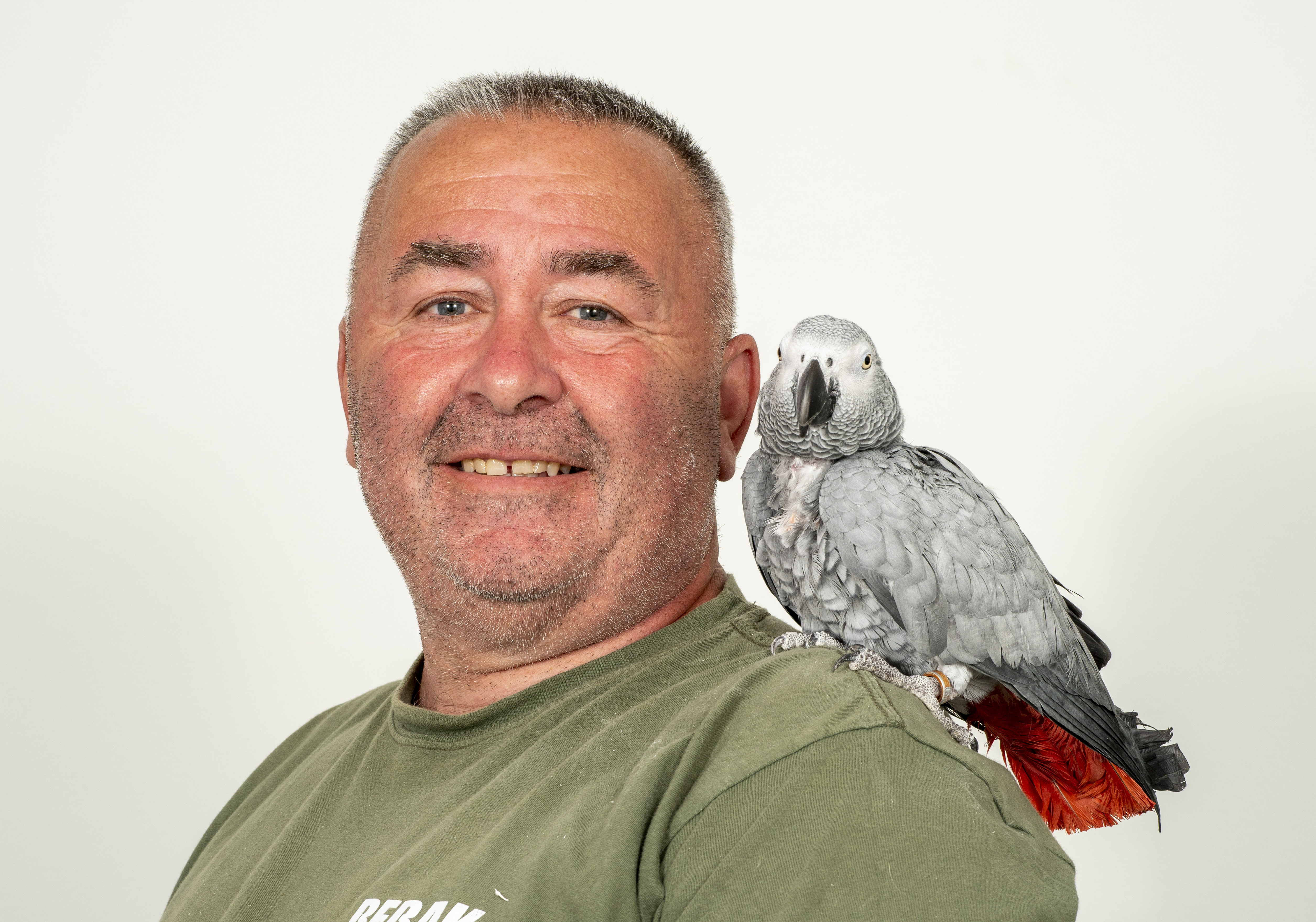 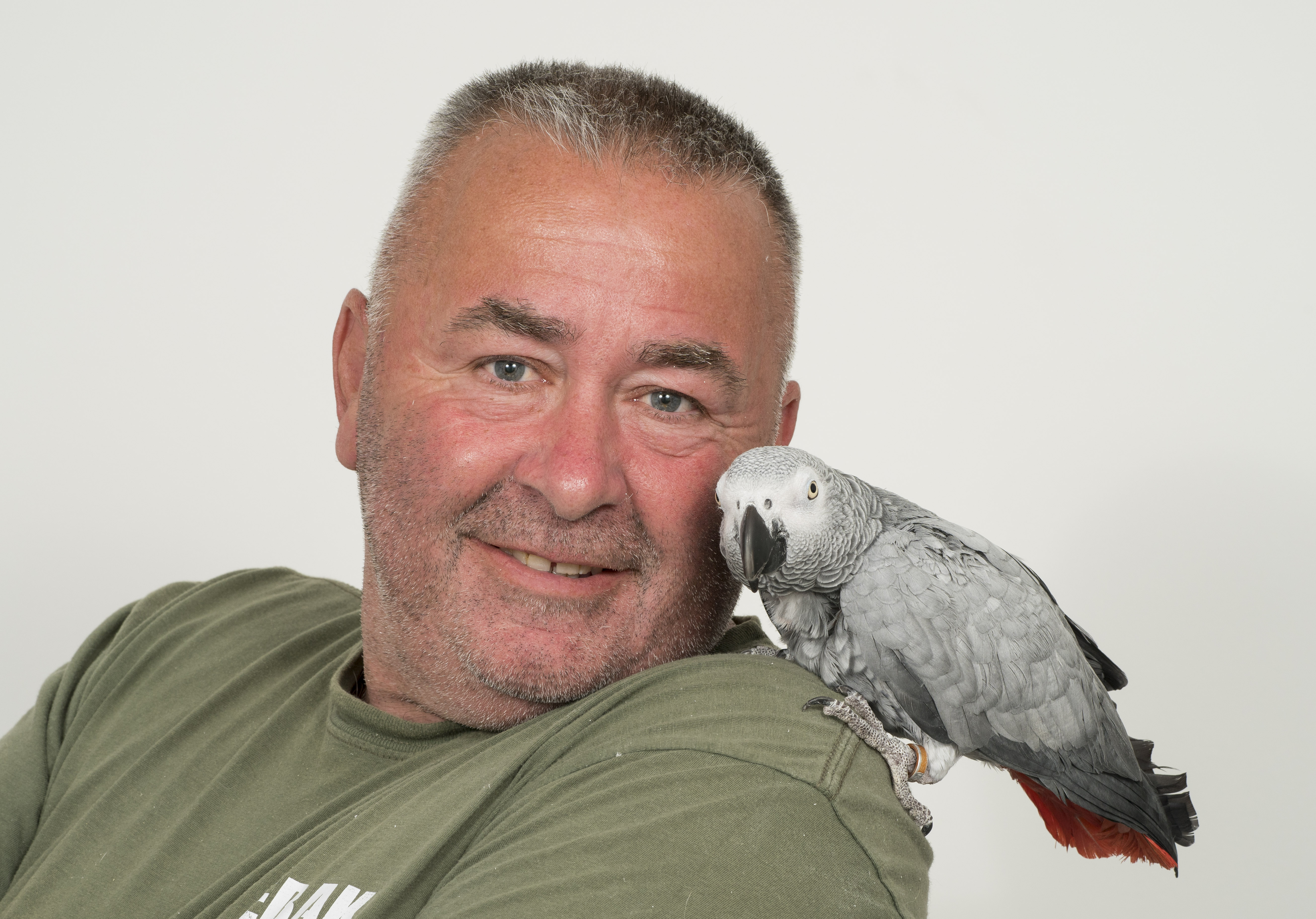