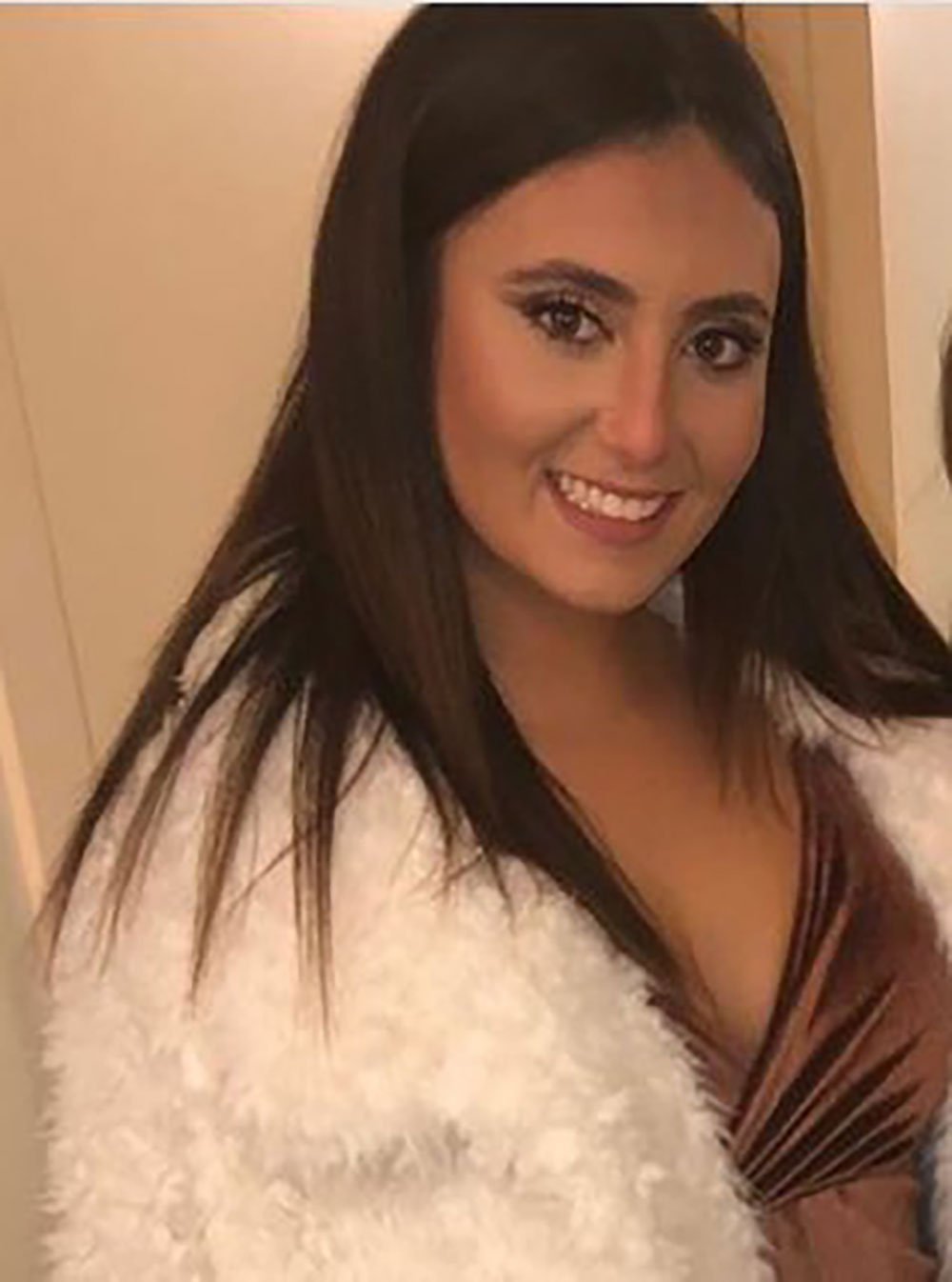 Samantha Josephson, 21, had a lot to celebrate. In March of this year, just weeks shy of her graduation from the University of South Carolina, she headed for a night out with friends to the Bird Dog, a popular hangout near USC’s Columbia campus. This would be the final outing of her life.

Around 1:30 a.m. on Friday, March 29, Josephson became separated from her friends. She ordered an Uber to take her home — and when a black Chevrolet Impala rolled up, she jumped in, assuming it was her ride.

It would be a fatal mistake — but one anyone could make.

For more about Samantha Josephson and her parents’ push for increased ride-share safety, pick up the new issue of PEOPLE, on newsstands now.

The young woman’s boyfriend, Greg Corbishley, told local station WGHP he was tracking her phone to make sure she was safe, and said he “immediately knew that there was something that was wrong.”

“Unfortunately, I was two and a half hours away,” he said. “I’d do anything to go back.”

Hunters found Josephson’s body about 65 miles away the following day, dead from multiple sharp force injuries. Nathaniel Rowland, 24, was subsequently arrested and charged with murder and kidnapping. The college student’s phone — as well as her blood — were allegedly found inside his Impala.

In the latest issue of PEOPLE, on newsstands today, Josephson’s grieving parents, Marci, 54, and Seymour Josephson, 53, speak out about their beloved daughter and the measures they’re taking to help ensure her death was not in vain.

“Samantha was a trusting kid. That’s where she made the mistake: a black car pulled up and she got into it. This is every parent’s worst nightmare,” Seymour tells PEOPLE.

In the aftermath of the death of their daughter — a “fun-loving, generous” political science major who had been debating whether to attend law school at Drexel University or Rutgers — the couple is promoting a safety campaign called #WhatsMyName. It encourages ride-share passengers to immediately ask their driver to provide the rider’s name before getting in. (More information can be found at WhatsMyName.org.)

The Josephsons are also advocating for front license plates and illuminated signs to be mandated across all ride-share vehicles, as they believe these simple actions could have potentially saved Samantha’s life.

The South Carolina House of Representatives has already passed a bill requiring ride-share vehicles to display an illuminated sign bearing their company’s logo. The bill, known as the Samantha L. Josephson Ridesharing Safety Act, recently passed by a vote of 99-1 and was co-sponsored by Rep. Micah Caskey and Rep. Seth Rose. Next, the bill will move to the Senate.

“We don’t want this to happen to somebody else,” Seymour says. “We want to get the message out and put in new laws across the ride-share industry. It’s a free-for-all.”