PARENTS were allegedly given a dead rat instead of their baby daughter’s body after she died during labour, as doctors were unable to find her remains.

The grieving parents have complained about the hospital’s blunder, which was allegedly discovered when the baby’s father, Daniel Alejandro Jaramillo, went to the morgue to see his deceased daughter before her funeral. 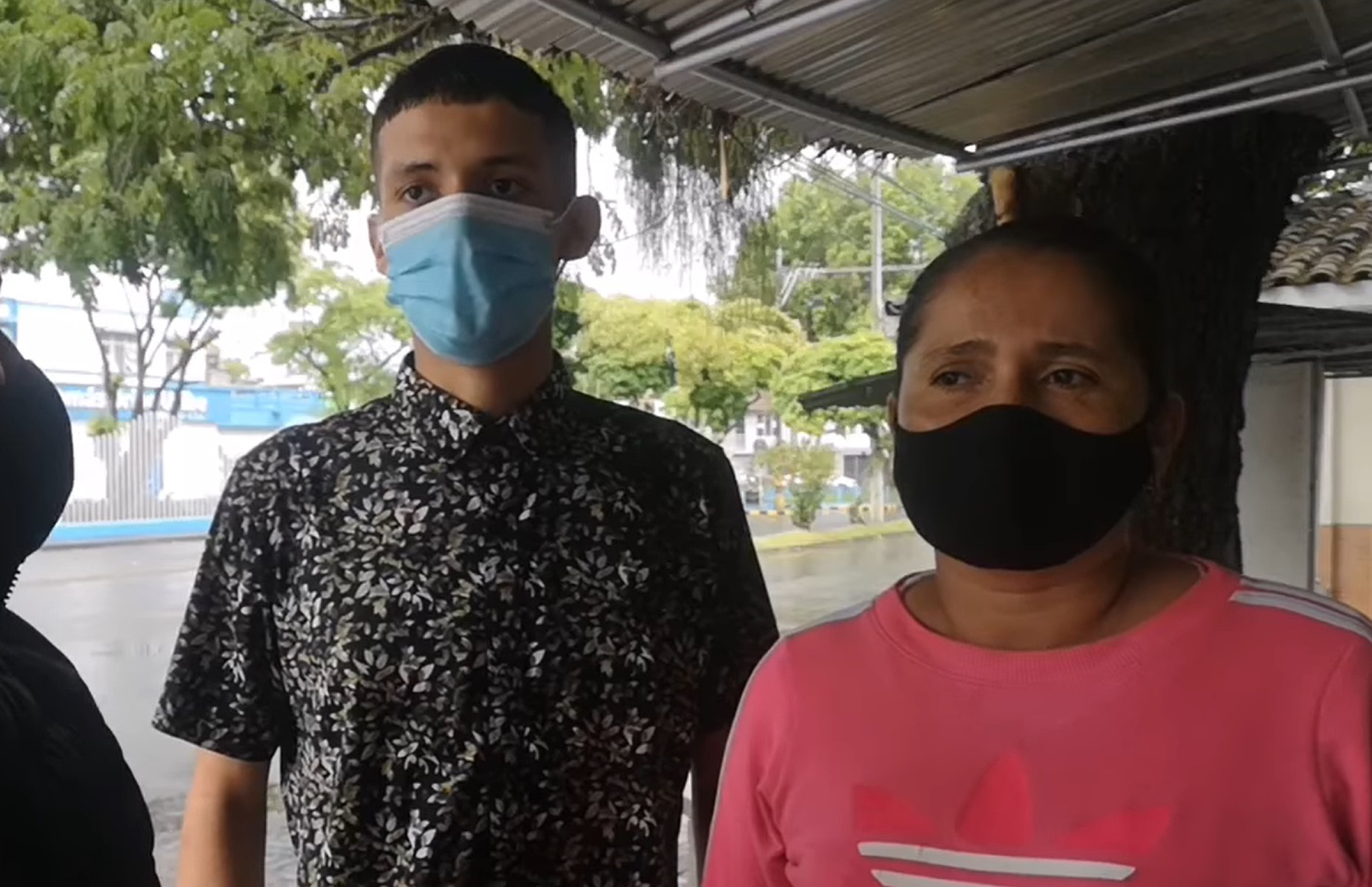 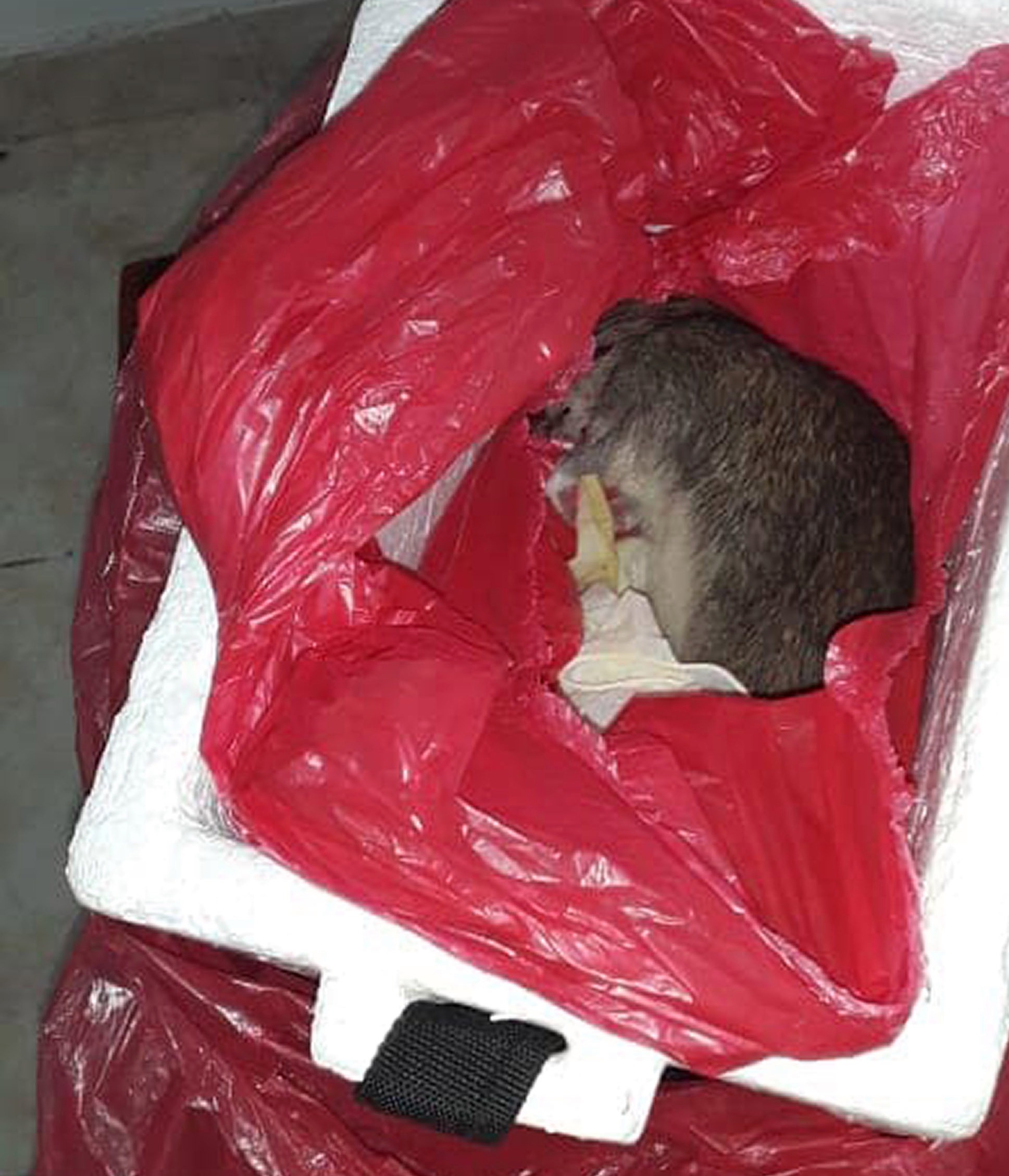 Daniel’s partner, Jari Daniela Velez, was 28 weeks pregnant when she was admitted to the Tomas Uribe Uribe Hospital in the Colombian city of Tulua.

Sadly, her baby girl, Emily Samara, died during childbirth on May 15.

Upon Daniel's visit to the morgue, following the death, a morgue assistant opened the polystyrene box labelled with the girl's details to find a red plastic bag in which her remains had been stored.

It had been stored to hand over to the undertaker.

However, when he opened the bag, he and Daniel allegedly found it contained a pair of latex gloves and a dead rat "the size of an opossum" instead.

The family was reportedly disgusted by the blunder.

"At the hospital they gave us a dead rat; I demand they give us the girl,” she wrote in a Facebook post.

The hospital issued a statement apologising to the family members and informing them that an internal investigation would take place on 17th May.

The hospital “deeply regrets” the loss of the body, the statement said, a message which hospital staff wished to extend to the family.

“For what happened we apologize and make ourselves available for whatever you require as a family,” the statement translated to say.

At the time of reporting, staff at the hospital had not yet been able to locate the baby girl's body.

Daniel told local news outlet Valle al Instante: "The only thing I ask for is justice and my baby so I can give her a Christian burial”.

The family has reported the hospital to the authorities. 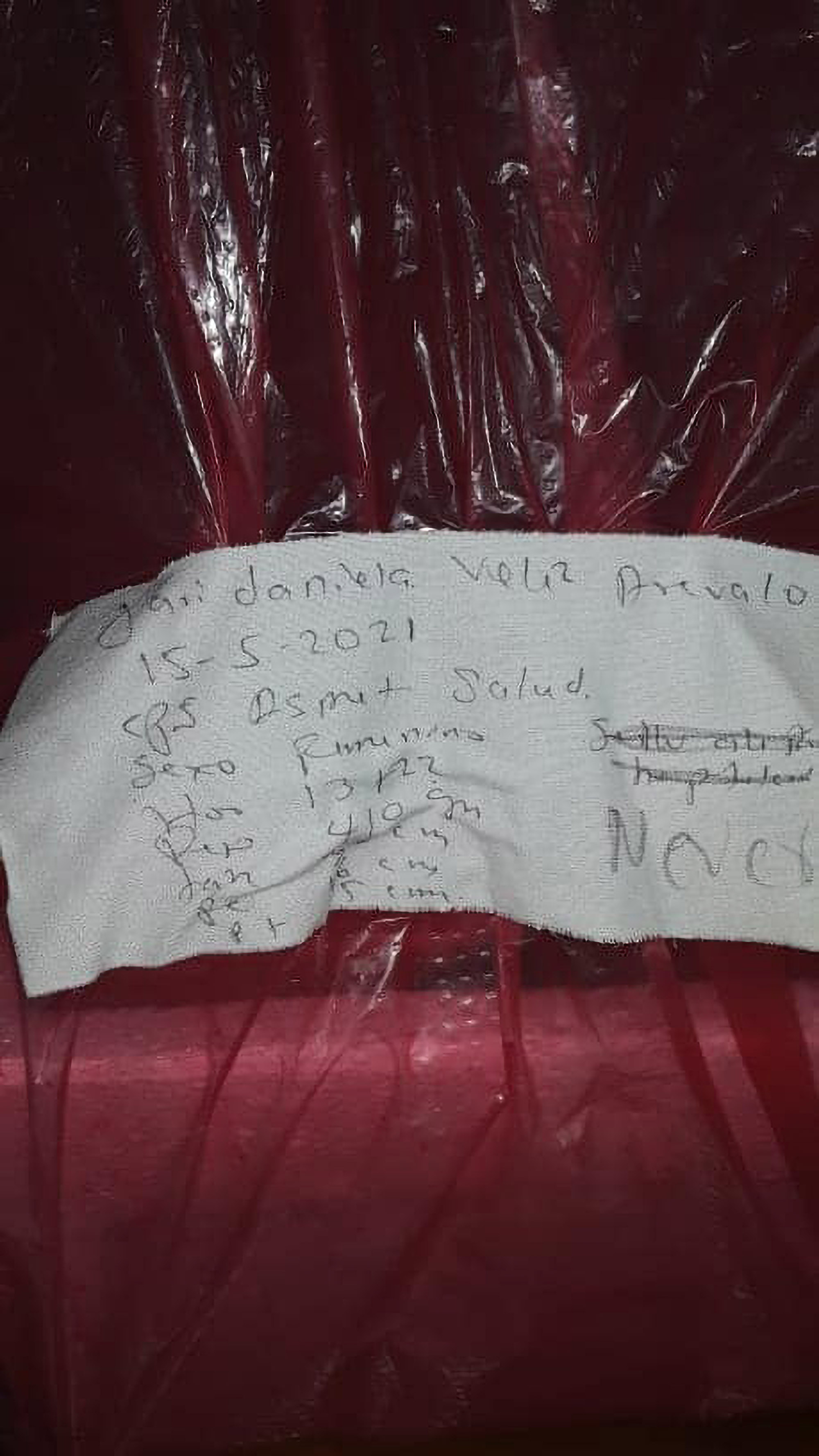 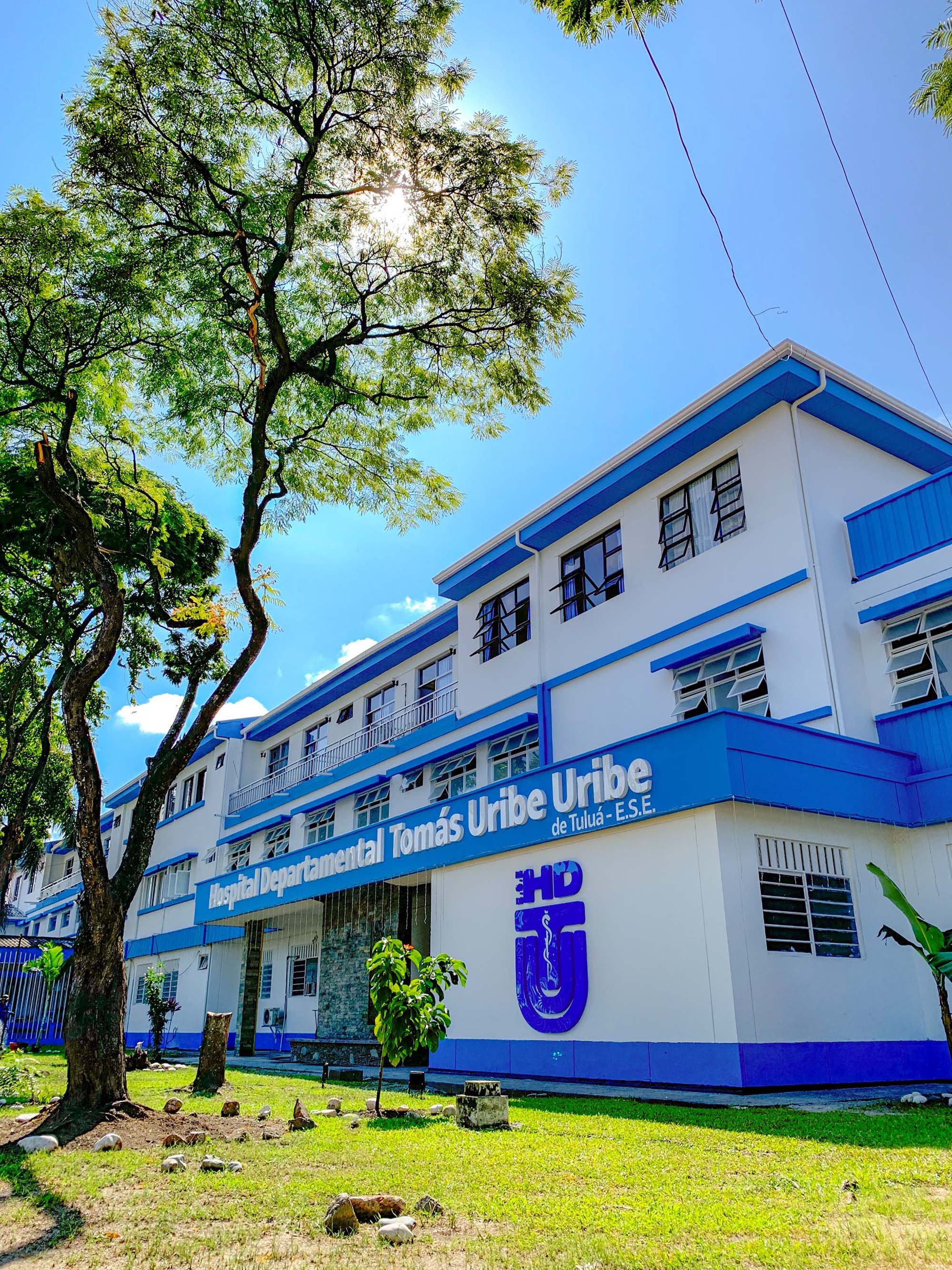