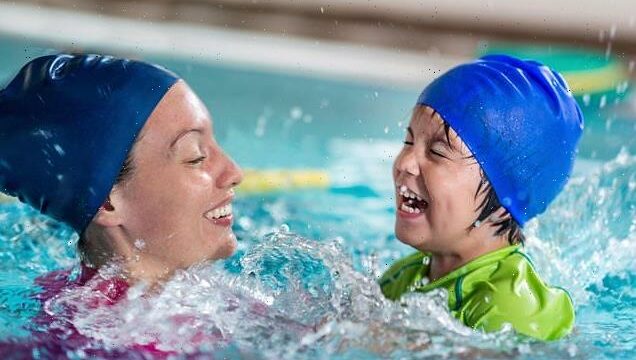 Nearly half of parents will be giving their children fewer trips out and treats this summer as the cost of living squeeze bites during the school holidays, a poll reveals.

Some 49 per cent of parents said they plan to buy their children fewer treats, while 44 per cent will cut back on day trips.

Up to 55 per cent of the 1,000 parents quizzed will buy less food and drinks out, the survey for charity Save The Children found.

More than one in ten parents who rely on paid childcare in the summer holidays said they were giving up essentials like food and clothing to be able to afford it.

The same number will have their children’s friends over less, or not at all, as they tighten their belts, the survey found.

Pippa Simons, 54, who is from Birmingham and has an 11-year-old daughter Amy, said: ‘The cost of living is something you worry about all the time. I started worrying before she broke up from school. 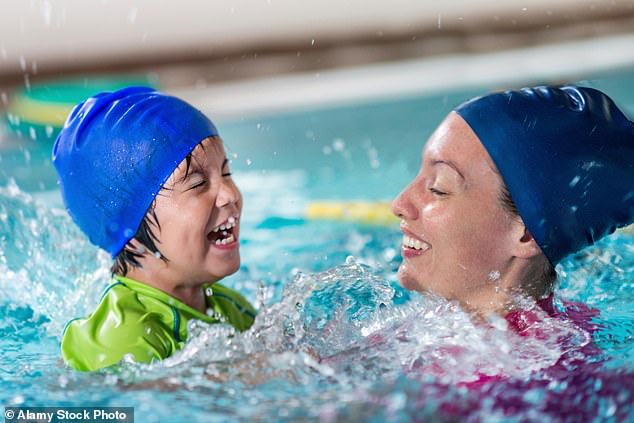 ‘I’ve also got the expensive school uniform because she starts seniors in September.

‘My mum used to help but she died last March. And trying to ask friends’ mums to help out… you don’t want to impose.’

Becca Lyon, head of child poverty at Save The Children, said: ‘These findings show overwhelmingly the cost of living crisis is putting untold strain on parents over the summer break.

‘It’s one thing struggling to afford trips and activities, but having to cut out meals to pay for much-needed childcare whilst facing other sky high costs is a big concern.’

The online poll conducted at the end of last month surveyed more than 1000 parents – including 839 who need childcare over the summer.