A MAN was arrested after allegedly forcing a little boy to eat hot sauce until he vomited, kneel on thumbtacks, and sleep in a locked closet. 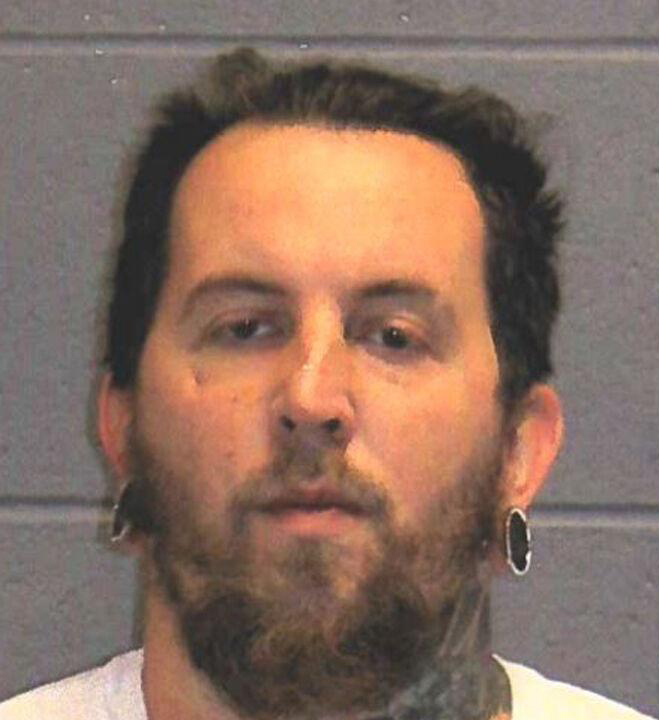 The Naugatuck police warrant obtained by WFSB said the child was "locked in a laundry room and only let out when it was time to eat and for educational purposes."

The child told police that Grant "grabbed him and repeatedly struck him with a belt really hard all over his body causing him pain."

Documents also said the child had a scar on his face – which allegedly was from a bottle rocket that Grant held in the kid's mouth until it exploded.

According to the warrant, the child was also forced to kneel on thumb tacks and rice.

The child claimed that Grant "would make him drink cups of hot sauce and that he would throw up from drinking the hot sauce."

An officer said a complaint also detailed that the child would be forced to "ingest the vomit" if he threw up from eating too much spicy food.

Grant also allegedly picked up the child by the "back of his neck and threw him across the room," the document states.

The arrest warrant also alleged that the child was forced to stand in a corner, stand while he ate, and was not allowed to "eat everything good" that the rest of the family did.

According to the documents, the child at one point was forced to sleep in a trailer by himself. 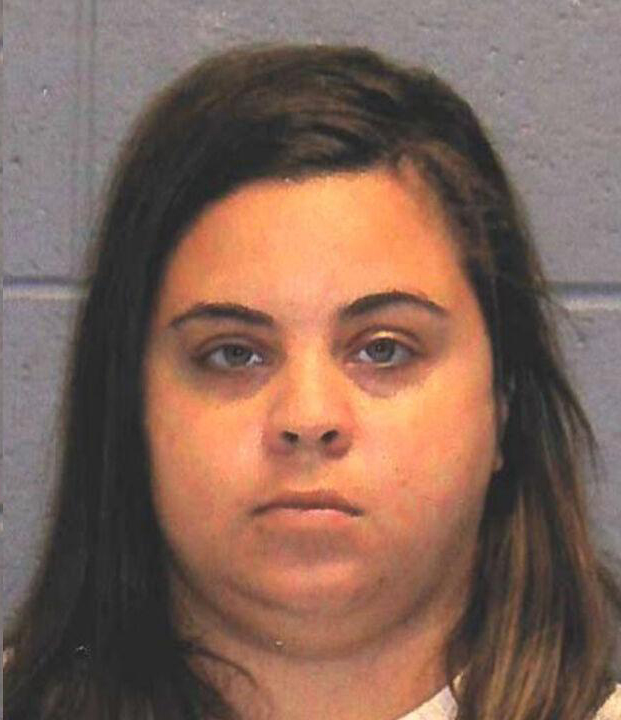 Cops alleged Baptise knew the abuse was happening and she allowed it, WNYW reported.

Baptiste faces charges for second-degree reckless endangerment, risk of injury to a child, and conspiracy to commit both intentional cruelty to persons and disorderly conduct, according to the AP.

The couple have each posted bail.

Both are due to return in court on November 10.