MORE than seven in 10 parents are concerned that lockdown and the events of the past 12 months have set back their child’s social development.

A study of 1,000 mums and dads of children aged eight and under found 65 per cent of youngsters have struggled with the lack of interaction during the pandemic. 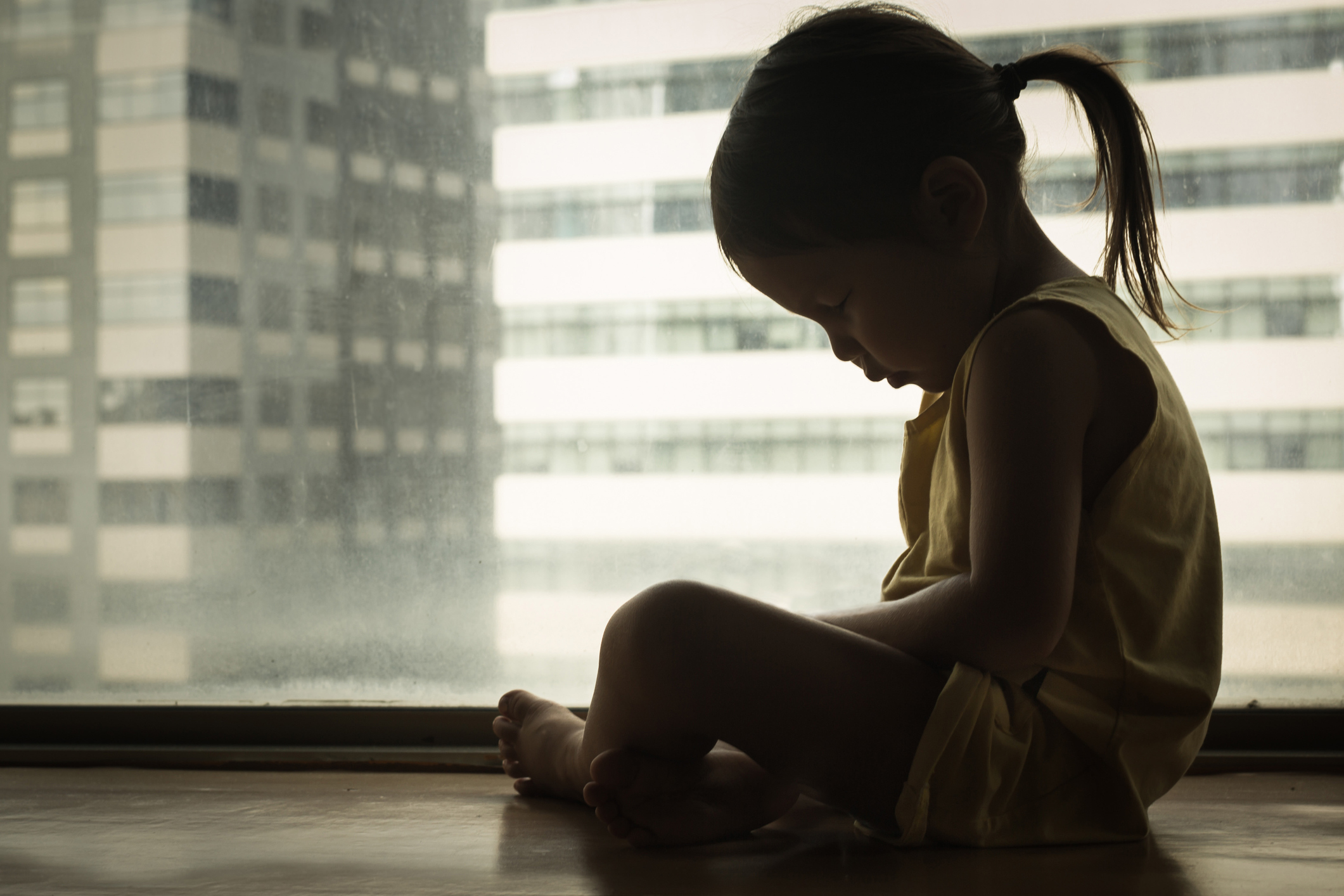 And children have become clingier, less confident, and more reclusive as a result.

One fifth of parents worry their child no longer talks as much as they used to, while 23 per cent think they are less playful.

Sadly, three in 10 parents say their child simply isn’t as happy as they previously were.

It also emerged parents believe it’ll take at least five months of school or nursery before their children bounce back.

In normal times, the average child would be socialising with seven good friends, and six in 10 parents say their social life used to be better than theirs.

Deena Billings, Early Years expert at Busy Bees, which carried out the study said: “There is no doubt the pandemic has had an impact on the nation’s children, and they need more attention and understanding than ever.

“We’ve seen children in our nurseries having to re-learn how to use their social skills, independence and interactions with peers when we initially reopened our doors last year.

"This is why we’ve launched a free guide to help parents understand how best to support their child’s social wellbeing, giving them the tools to better understand what they’re going through and sharing our best tips to give them the best possible start in life.

“Worried parents should remember children are really resilient, and with time, supporting their emotions, and nurturing, there is no reason why even the clingiest of children won’t be back to normal.”

The study found 86 per cent of parents are also concerned the lack of social interaction over the last 12 months will have a negative effect on their child’s psychological and emotional well-being.

While others fear developmental milestones such as being able to walk, toilet train and eat without help could be affected.

Four in 10 worry their children can no longer play well with others, while one fifth think their ability to talk or use words correctly could be hampered.

More than one in five children were nervous about seeing friends again, and 16 per cent were more reluctant to join in with playtimes.

However prior to the pandemic, the majority of children were ‘social butterflies’ – enjoying a social life with peers and able to forge friendships from the tender age of three years old on average, or sometimes as young as one.

More than nine in 10 parents polled via OnePoll have always believed it is important for children to socialise with others from a very early age, to help develop and nurture these skills.

And the average mum or dad thinks their child genuinely made their own proper friendships – with no intervention from adults – at the age of three.

Those children who went to nursery very quickly became more confident (52 per cent), better at playing with others (50 per cent), and more independent (43 per cent).

While a third of kids were happier experiencing new foods, three in 10 became more empathic, and 36 per cent became kinder.

For those parents concerned about how their child's development and wellbeing have been affected by the pandemic, Busy Bees have developed a free online guide, Social Butterflies: Supporting Children's Wellbeing in the Wake of a Pandemic – to view visit here.

British Olympic swimmer and Mum of two, Rebecca Adlington OBE, said: “As a mum to a five-year-old and a new baby, I can really relate to the worries and concerns felt by parents about the impact of the pandemic on their children’s social and emotional wellbeing.

“Children may be used to being at home with their parents a lot more, and some babies won’t have spent much time with anyone outside of their immediate family – it’s natural to consider how and if this will affect their development, as we’ve never experienced anything like it before.

“The Busy Bees guide offers some great easy and practical tips for parents to support their children as we step back into ‘normal’ life, and most importantly, offers the much-needed reassurance that our children are more resilient than we think.”

Deena Billings added: “The research certainly indicates benefits to children who are exposed to larger social groups at a younger age.

“But it stands to reason that after a year of being at home, children may have lost some of the skills they once might have had.

“The next few months will see children develop their ability to socialise, to be independent and engaging positively with their peers.”