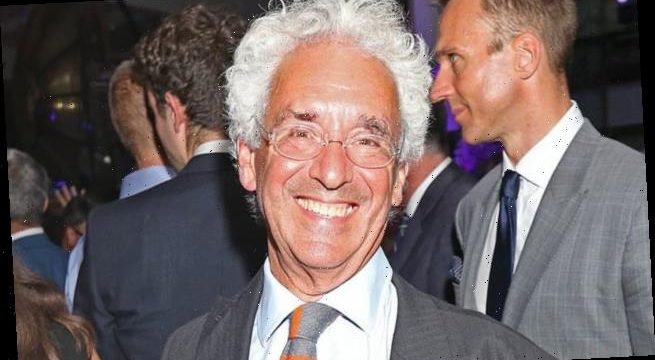 ‘There is no right NOT to be offended’: Outgoing press watchdog warns against ‘dangerous’ state regulation as he says freedom of speech is essential to democracy, although its effects can sometimes be ‘most unpleasant’ for individuals 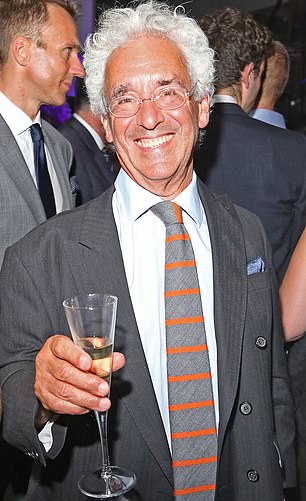 Britain’s top press regulator has insisted that there is no right not to be offended as its chairman defended freedom of speech despite the ‘unpleasant effect’ it may have on victims.

The 74-year-old branded offence complaints one of the most challenging issues in the regulation of media.

Sir Alan told The Times that sensitive issues such as religion should be up for discussion and emphasised the importance of a free press.

‘If you’re the victim of something that is deeply offensive, it is the most unpleasant, uncomfortable thing that you can imagine,’ he said.

‘But what we have to acknowledge is that, in striking the right balance in this country, there is no right not to be offended.’

The ex-judge has led the Independent Press Standards Organisation (Ipso) since its foundation in 2014.

He says a vibrant press is essential to safeguard democracy and added that the 2017 killing of Maltese journalist Daphne Caruana Galizia showed what is lost when media freedoms are violated.

With Sir Alan at the helm, Ipso in 2016 rejected a complaint over a Sun column by Kelvin MacKenzie which questioned whether or not Channel 4’s newsreader, Fatima Manji, should have worn her hijab while covering terrorist attacks in Nice. 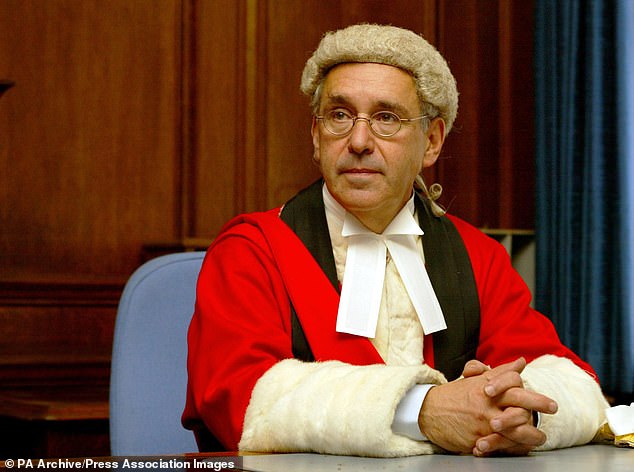 Ipso agreed that Mr MacKenzie’s views were ‘undoubtedly offensive’ but ruled that he was entitled to express them under its guidelines because the piece did not make a pejorative reference to her on the grounds of religion.

Sir Alan said that the BBC gets itself into ridiculous situations because of its concerns about balance.

Defending the right of news providers to pick sides, he said respected presenters were being driven out by broadcasters trying to avoid bias.

Sir Alan said that Ipso’s approach of ‘self-regulation with a contract’ is the best model available and called state regulation ‘completely unacceptable’.

‘The idea that the law should control what news providers should and shouldn’t say, as the price of being able to publish, seems to me quite wrong . . . and fundamentally dangerous.’

The founding of Ipso followed the Leveson inquiry into the ethics of the press in light of the phone-hacking scandal.

Sir Alan steps down from his role on Tuesday after a year in which Ipso investigated 507 complaints. It upheld 71 and has the ability to compel titles to publish adjudications.

It has never made use of its power to impose financial penalties of up to £1million. Former Conservative peer Lord Faulks, QC, who now sits without affiliation, will replace Sir Alan as Ipso chairman.