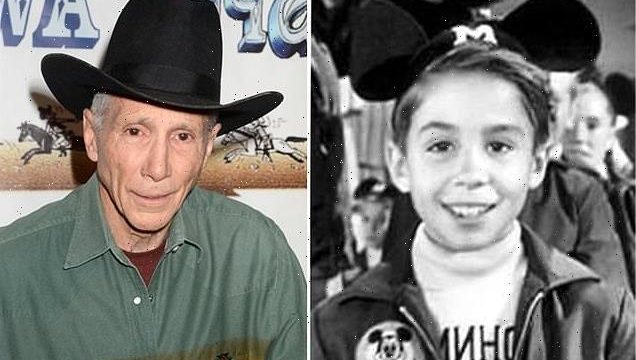 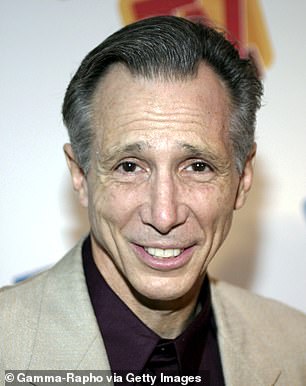 Johnny Crawford, the former child actor who was an original Mouseketeer and young star of The Rifleman, has died following a battle with Alzheimer’s. He was 75.

Crawford passed away peacefully on Thursday in a California care home with his wife Charlotte by his side, his management said in a statement.

In 1955, he was just 11 when he joined the first season of The Mickey Mouse Club as one of the 24 original Mouseketeers. After the first season, the show cut the number of cast members in half, and Crawford was released from his contract.

The show, which ran for five seasons, drew praise for its portrayal of the father-son relationship between Mark and Lucas McCain, portrayed by Chuck Connors, and the two actors remained lifelong friends. 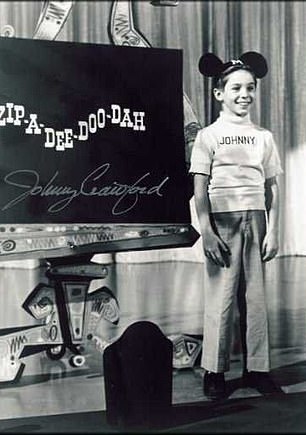 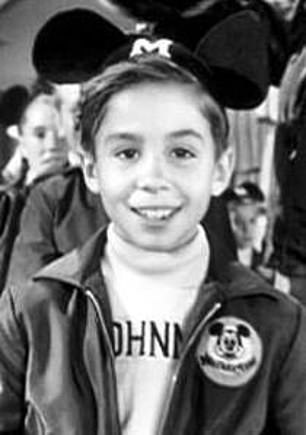 In 1955, Crawford was just 11 when he joined the first season of The Mickey Mouse Club as one of the 24 original Mouseketeers 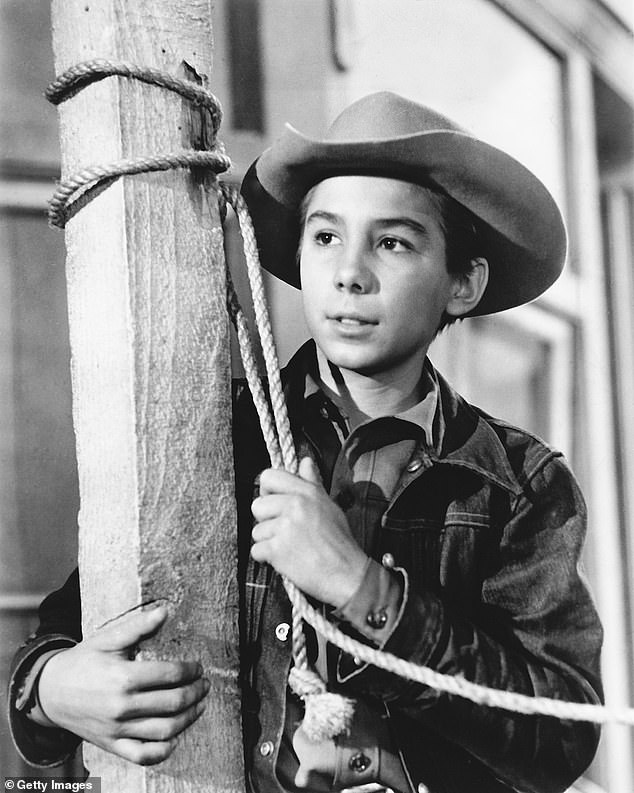 When Connors died in 1992, Crawford delivered a eulogy at his memorial service.

‘Really, it’s such a wholesome show — a healthy show,’ Crawford said of The Rifleman in a 2018 interview.

‘And Chuck was so perfect. You know, I still miss him. He was unique — I’ll never meet anybody else like him again,’ he went on.

‘He tried to be a good influence for me, even off-camera. And he treated me like an adult when we were working. He made it much easier than it might have been. He was a lot of fun.’

John Ernest Crawford was born on March 26, 1946 in Los Angeles, the son of Betty and Robert Lawrence Crawford Sr, a Hollywood film editor.

Through his work on The Rifleman, Crawford became an accomplished horseman, and went on to have parts in western films including Indian Paint (1965) and 1967’s El Dorado, in which he was shot by John Wayne’s character. 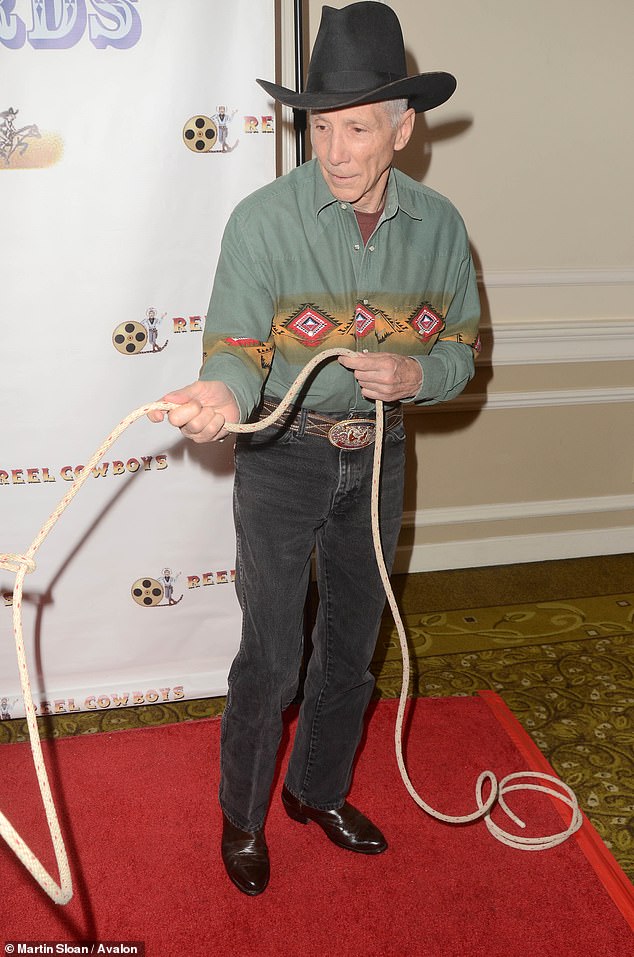 Crawford went on to have parts in western films including Indian Paint (1965) and 1967’s El Dorado. Above, he appears at the Silver Spur awards in 2018

After completing shooting on El Dorado, Crawford enlisted in the US Army in December 1965, mostly working in the production of training films for other soldiers after completing basic training at Fort Bliss.

He received an honorable discharge at the rank of sergeant in December 1967.

Through the 1950s and 1960s, Crawford pursued a side career as a musician, recording five albums and at least 15 singles.

His best-known single, Rumors, peaked at #2 on the Billboard Adult Contemporary charts.

In 1992, Crawford relaunched his musical career with the Johnny Crawford Orchestra, a vintage dance orchestra that performed at special events. 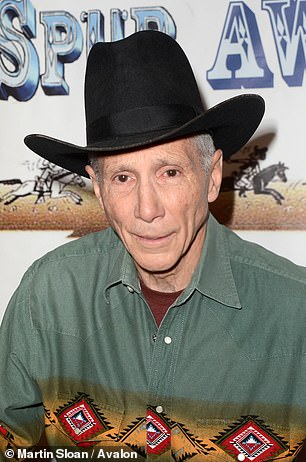 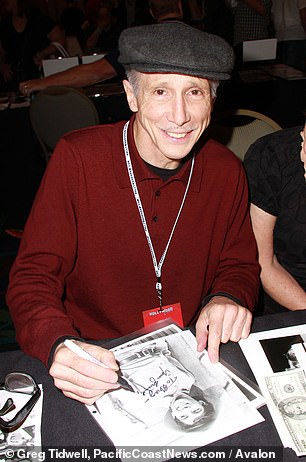 Crawford’s Alzheimer’s diagnosis was revealed in 2019, when a friend launched a GoFundMe campaign to help pay for the cost of his care

After long remaining a bachelor, Crawford reconnected with his high school sweetheart Charlotte in 1990, and the couple married in 1995.

Crawford’s Alzheimer’s diagnosis was revealed in 2019, when a friend launched a GoFundMe campaign to help pay for the cost of his care.

Crawford contracted COVID-19 while living in a memory care residence, and then got pneumonia. He was temporarily placed in a skilled nursing facility before being moved to ‘an excellent smaller care home close to his wife,’ his management said.

‘As cruel as Alzheimer’s disease is, Johnny still has that warm smile and sparkle in his eyes, and he’s surrounded by people who love him unconditionally,’ his management said in a statement before his passing.

Crawford is survived by his wife Charlotte and brother Bobby.