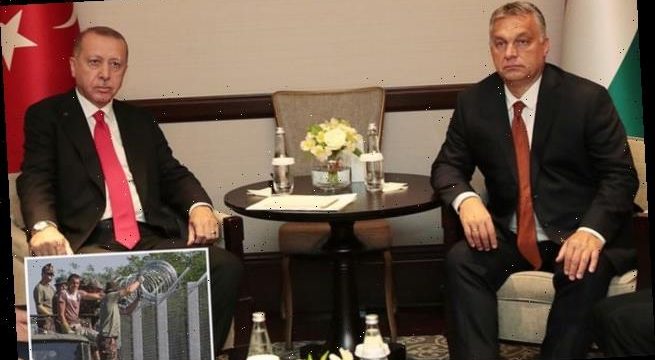 Hungarian Prime Minister Viktor Orban has warned he will ‘use force’ to fend off migrants if Turkey delivered on its threat to allow 3.6million refugees to flood into Europe.

Orban built a steel fence on Hungary’s border with Serbia to seal off the Balkans route of migration, where hundreds of thousands of people marched through from the Middle East to Western Europe at the peak of the crisis in 2015.

‘If Turkey sets off further hundreds of thousands (on top of those it has already), then we will need to use force to protect the Hungarian border and the Serbian-Hungarian frontier and I do not wish for anyone that we should need to resort to that,’ Orban said Wednesday night.

President Recep Tayyip Erdogan last week threatened to ‘open the gates’ to allow Syrian refugees to pour into Europe if the EU chose to criticise his invasion. 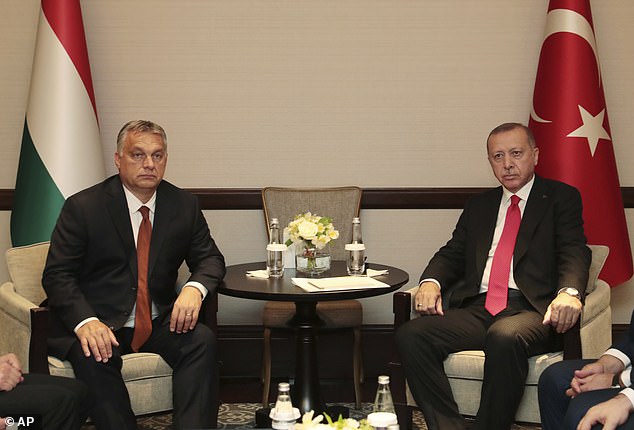 ‘Hey EU, wake up. I say it again: if you try to frame our operation there as an invasion, our task is simple: we will open the doors and send 3.6 million migrants to you,’ Erdogan told the parliament in Ankara last Thursday as his bombardments began on northern Syria.

Millions crossed into Turkey during the Syrian Civil War, fleeing President Bashar al-Assad and ISIS, and Erdogan has outlined a controversial ‘safe zone’ to repatriate those migrants.

Orban told private broadcaster HirTV: ‘The next weeks will decide what Turkey does with these people … It can steer them in two directions: take them back to Syria or set them off towards Europe.

‘If Turkey chooses the latter, these people will arrive at Hungary’s southern border in huge masses,’ Orban said, adding that the EU, while criticising Ankara, should provide more funds to Turkey to help rebuild Syrian towns.

The EU relies on Turkey to curb the arrival of refugees into the continent following a 2016 agreement to seal off the Aegean route after more than a million people entered the bloc. 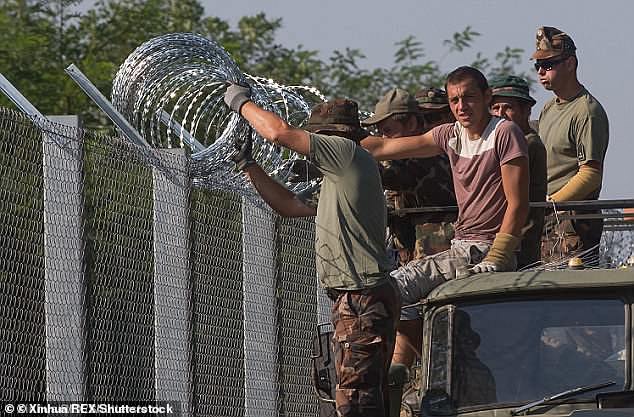 Orban, who has often been at loggerheads with Brussels over some of his policies affecting migrants, said currently there were about 90,000 people on the Balkans migration route and their ranks could swell to 100,000 shortly.

Orban’s nationalist government has forged close relations with Turkey, China and some ex-Soviet states in Middle Asia as part of an eastern opening initiative.

Erdogan is due to come to Budapest for a visit early next month. 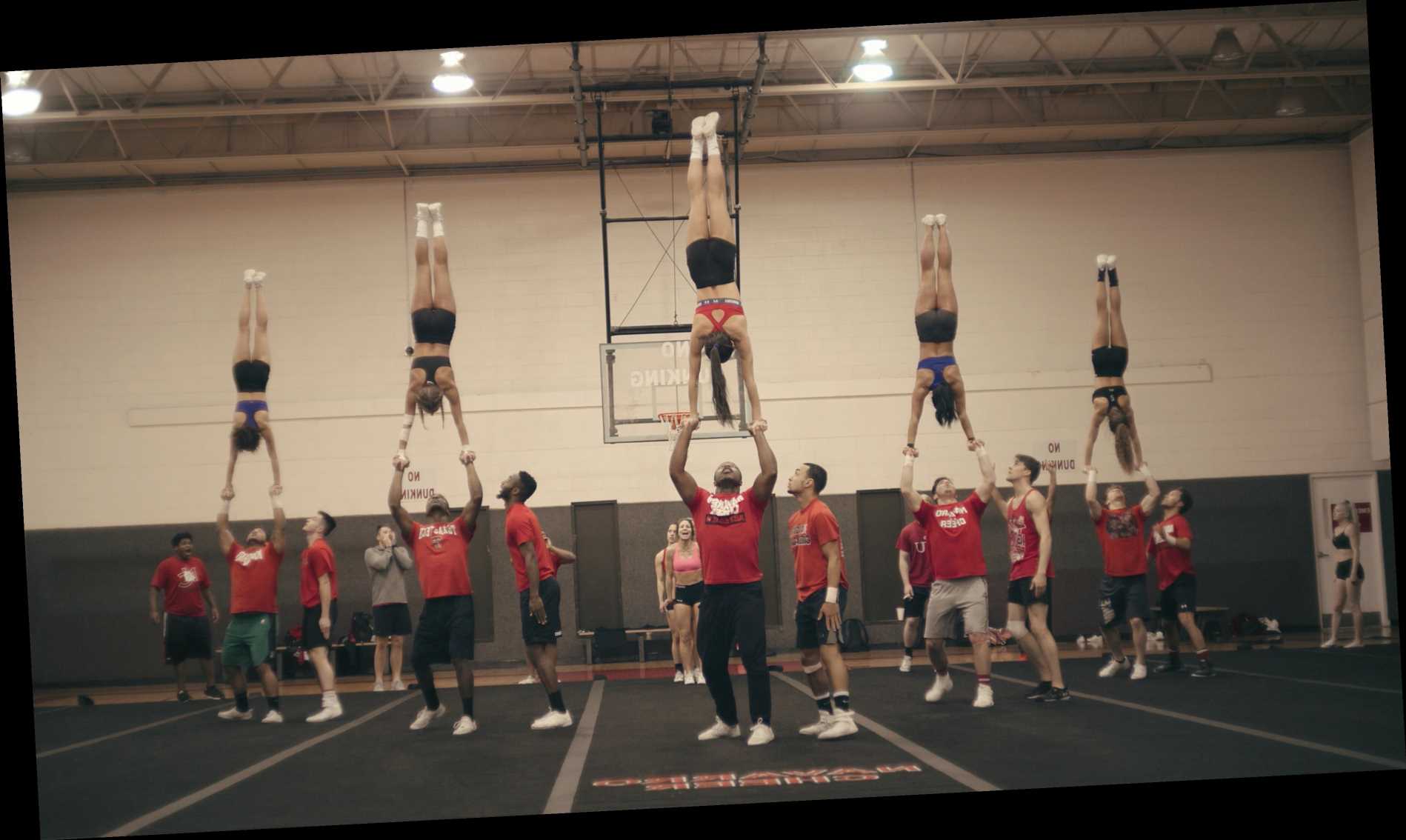