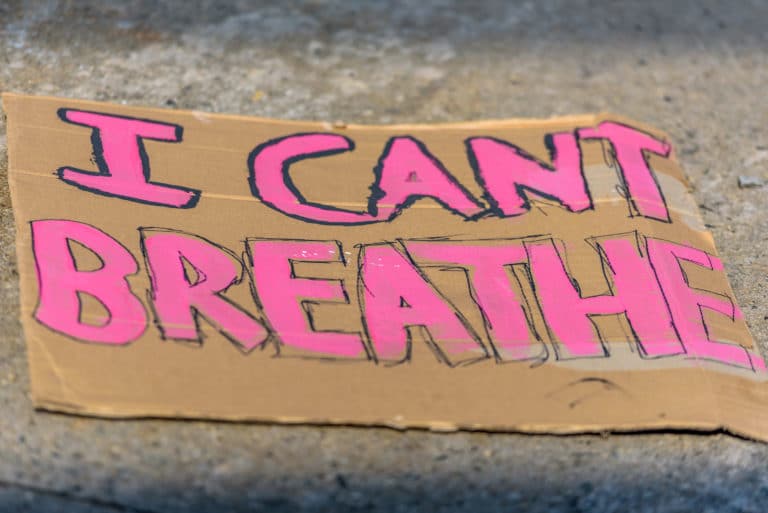 It’s been almost five years since Eric Garner’s chokehold death, and now the NYPD officer implicated in Garner’s death must face an administrative trial being prosecuted by a police watchdog agency, a judge ruled on Thursday.

According to the Associated Press, New York City Judge Joan Madden allowed the police disciplinary case against Officer Daniel Pantaleo to move forward, rebuffing the officer’s insistence that the Civilian Complaint Review Board did not have the jurisdiction to prosecute the disciplinary case.

Pantaleo’s lawyer has argued that it is the department itself that should be handling the prosecution. However, the Review Board has been put in charge under a memorandum of understanding with the police department.

A grand jury has already declined to indict Pantaleo of criminal charges in the case. If convicted in this trial, Pantaleo could face any array of disciplinary action, ranging from loss of vacation days to firing.

The officer currently remains on desk duty. His trial is scheduled to begin on Monday.