AN OAP has slammed the BBC for sending her a "threatening" letter after she accidentally underpaid her TV licence by 3p.

Margaret Slater, 82, sent her hubby Paul to pay the bill, but after misreading her note he underpaid by the tiny amount. 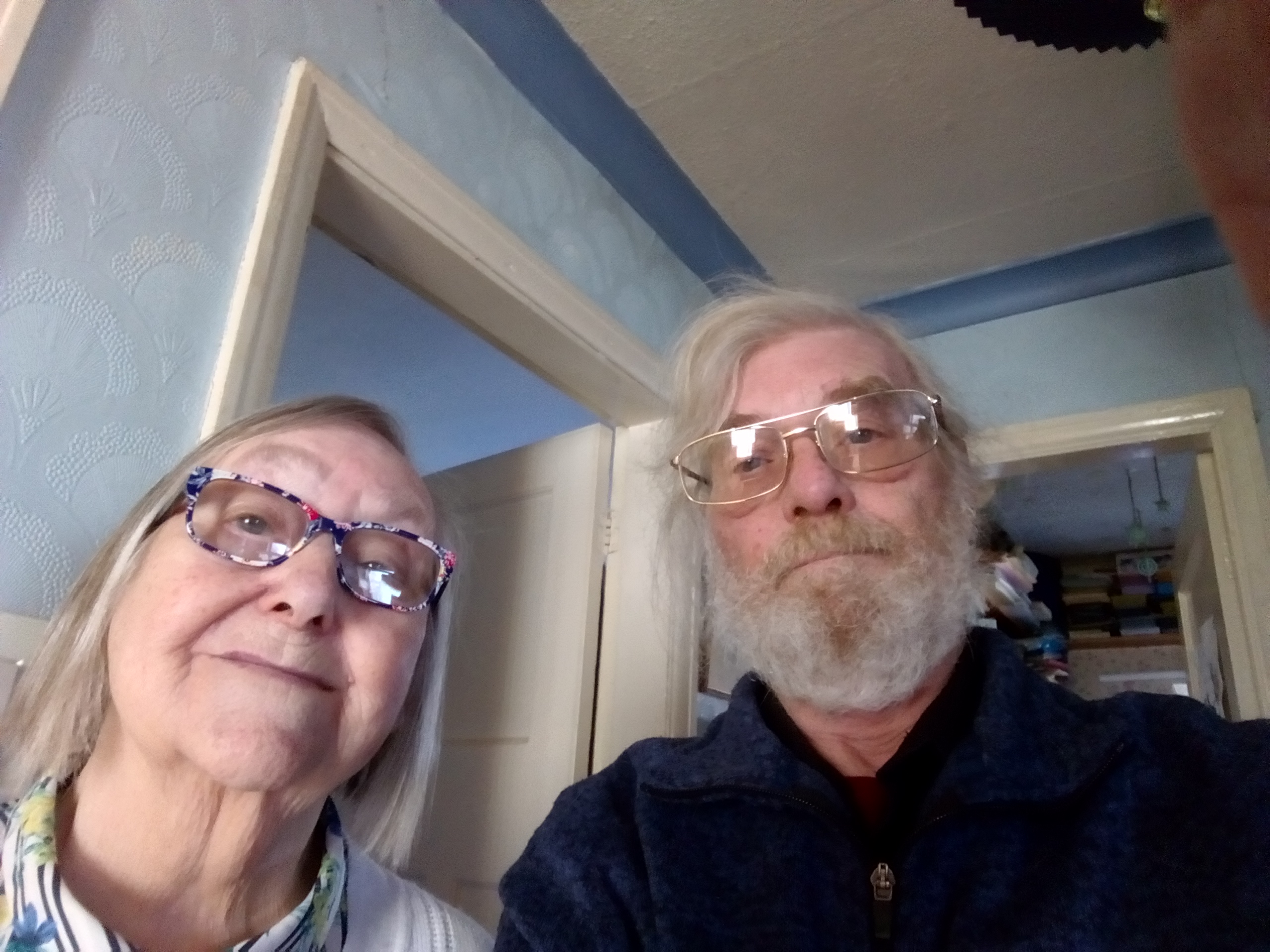 He read it as £19.65 instead of £19.68, due to Margaret's shaky writing after dislocating both her shoulders.

A few weeks later the pair, from Stourbridge, west Mids, received a stern letter from the TV licensing company which said in bold "You have missed payments for your TV licence".

Margaret told The Sun: "To say I missed a payment is a bad slur on my character.

"Sending a threatening letter accusing me of entirely missing a payment is an over reaction.

Her husband Paul Slater, 67, fumed: "Margaret has dislocated both her shoulders so her writing is a bit wobbly. I hold my hands up that I misread the number but such a letter was ridiculous.

"I'm sure it cost much more than 3p to send that letter."
Margaret pays her TV licence monthly since she cannot afford the annual one-off fee.

Until August 1, the over-75s were exempt from payment.

The BBC came under fire last year for "terrifying" pensioners with warning viewers of a £1,000 fine if they did not stump up the £157.50-a-year cost.

A TV Licensing spokesperson said: “Our flexible payment plan supports older customers if payments are missed by allowing them to spread the cost across the remainder of the plan.” 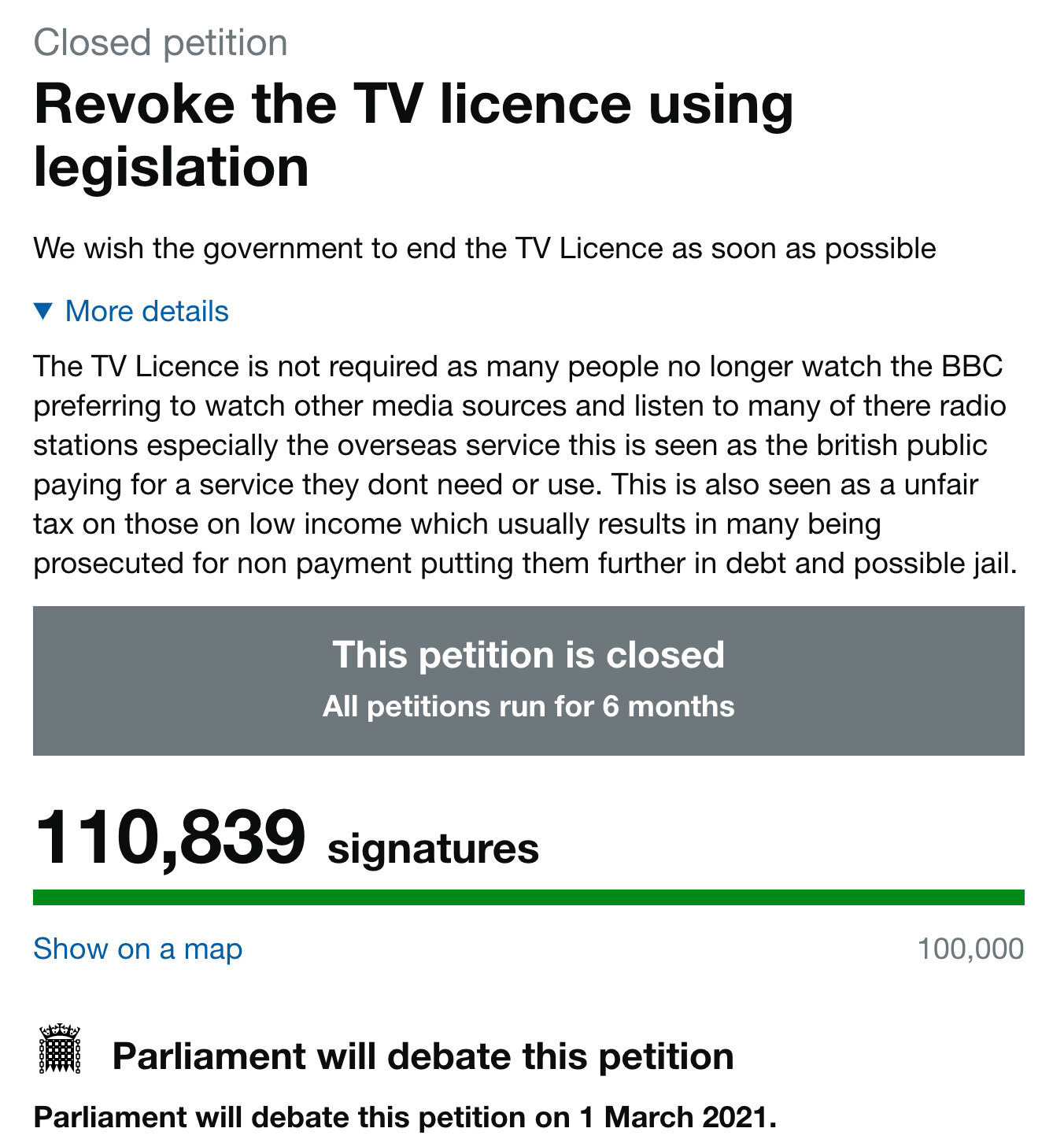 It comes as an online petition to revoke the TV licence will be discussed in a Parliamentary Committee on 1 March.

The petition, which has more than 110,000 signatures, states: “We wish the government to end the TV License as soon as possible.”

“The TV Licence is not required as many people no longer watch the BBC preferring to watch other media sources and listen to many of there radio stations especially the overseas service this is seen as the British public paying for a service they don’t need or use.”