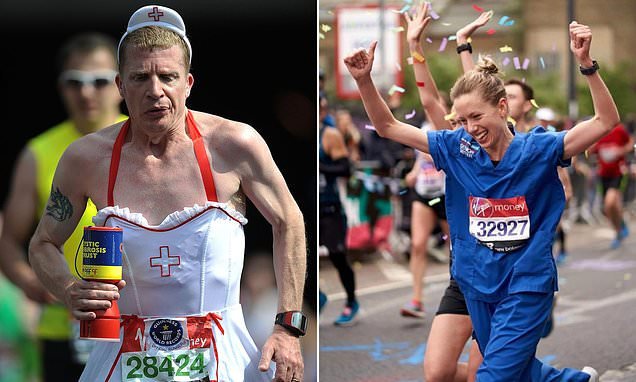 When Jessica Anderson finished the London Marathon last week, she thought she’d broken the world record for a runner dressed as a nurse.

According to Guinness World Records, she hadn’t. For although her time of three hours, eight minutes and 32 seconds was the fastest recorded, she was wearing medical scrubs, not a ‘proper’ nursing uniform.

To qualify she should have worn a traditional pinafore apron and cap. 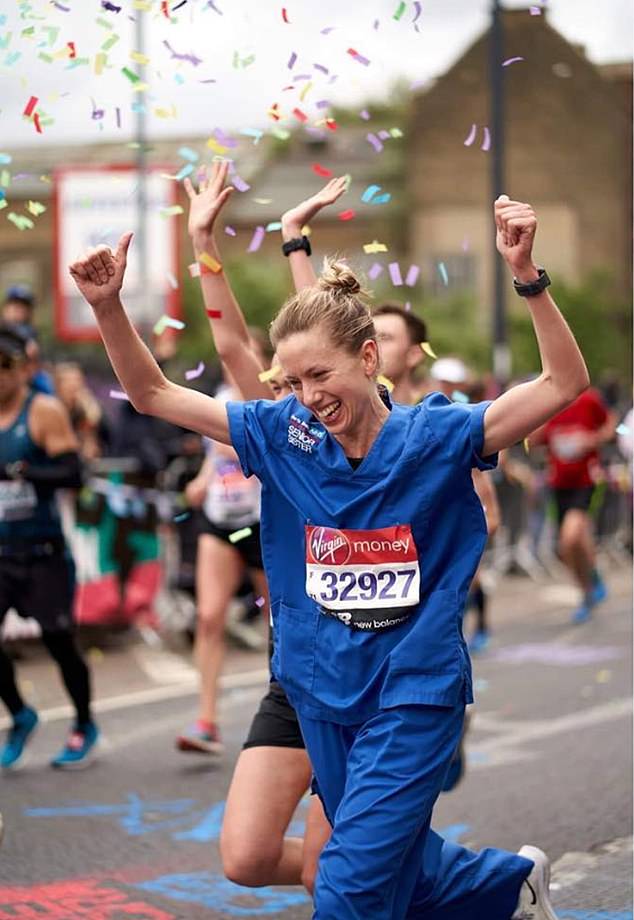 Guinness officials told Miss Anderson, who works in the acute admissions unit at the Royal London Hospital, her scrubs were too close to the requirement for a doctor’s uniform to be counted as a nurse.

After the NHS worker complained, Guinness stressed the need to ‘differentiate between categories’ – but has now agreed to review its costume policy.

She said: ‘I was quite taken aback when I read that they’d rejected my application and I did email them to ask them to reconsider but they said no.

‘I get that it’s supposed to be a fun thing but their definition is just so outdated.

‘Some of the nurses I work with do wear dresses but mostly we wear scrubs or a tunic and trousers. 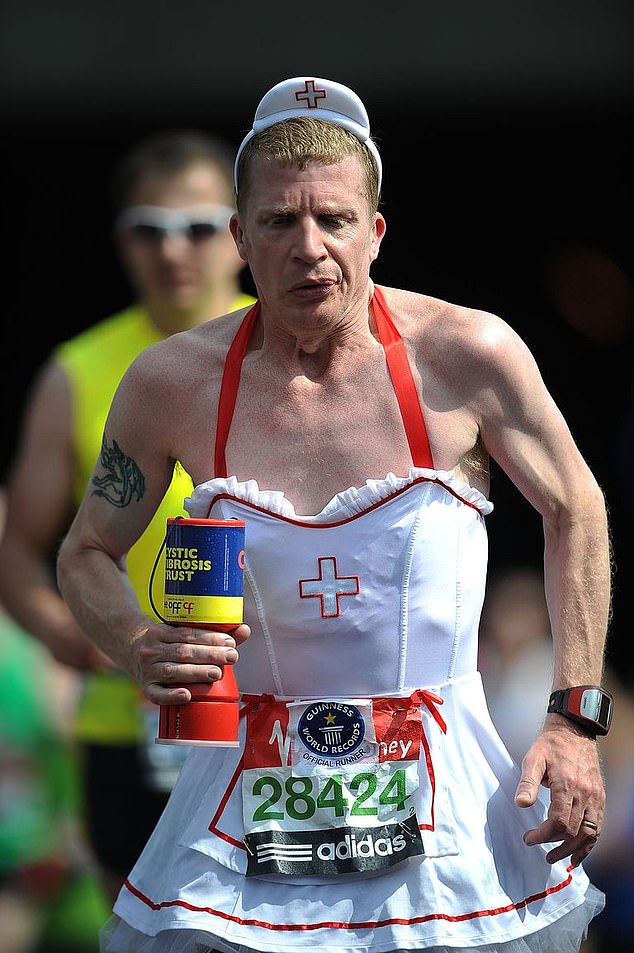 ‘I’m sure Guinness World Records don’t intend to cause offence but it would be nice if they decided to revise their criteria instead of reinforcing old gender stereotypes,’ she told Runner’s World.

Not only did Miss Anderson beat the existing record by 23 seconds she also raised more than £2,300 for the London-based Barts Cancer Institute.

A spokesman for Guinness World Records said: ‘Inclusiveness and respect are values that Guinness World Records holds extremely dear and, while we always need to ensure we can differentiate between categories, it is quite clear that this record title is long overdue a review, which we will conduct as a priority in the coming days.’