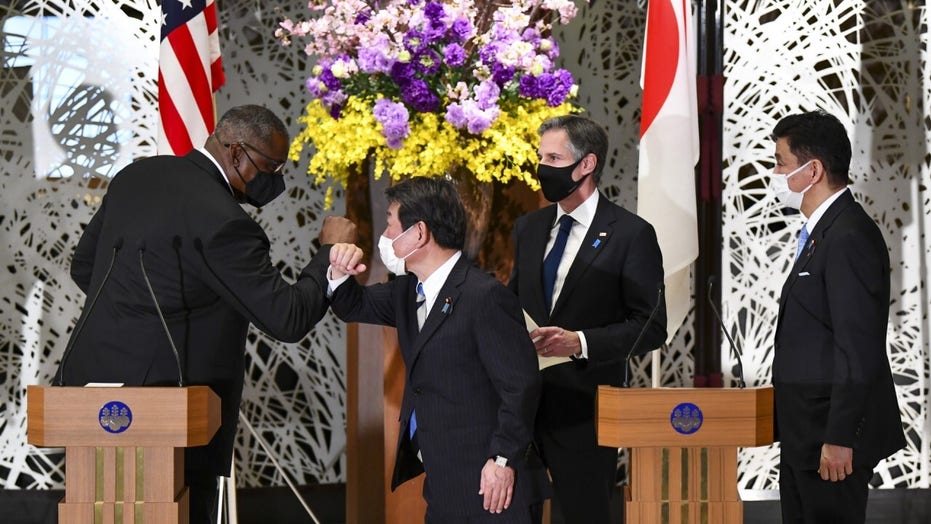 A North Korean citizen has been extradited to the United States — a first with the isolated communist nation —  to face money laundering charges as part of a scheme to evade sanctions and provide luxury items to the rogue nation, the Justice Department said Monday.

Mun Chol Myong, 55, appeared in federal court Monday in Washington D.C. While the U.S has no extradition agreement with North Korea, Mun had been detained in Malaysia since 2019. As a result of Malaysia’s decision to send Mun to the U.S., North Korea severed diplomatic ties with the country and recalled its diplomats.

“It is important to underscore the relevance of this first-ever extradition of a North Korean national,” said Special Agent in Charge Michael F. Paul of the FBI’s Minneapolis field office. 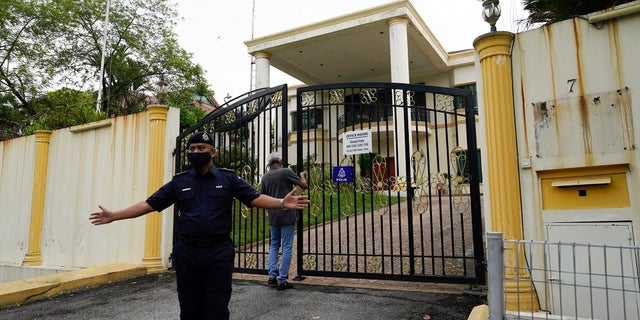 A staff locks the front gate of North Korean embassy in Kuala Lumpur, on Sunday. Malaysia on Friday ordered all North Korean diplomats to leave the country within 48 hours, an escalation of a diplomatic spat over Malaysia’s move to extradite a North Korean suspect to the United States on money laundering charges. (AP Photo/Vincent Thian)

Federal prosecutors said Mun defrauded banks to the tune of $1.5 million and violated sanctions imposed on North Korea by the U.S. and the United Nations. He was affiliated with the Reconnaissance General Bureau, North Korea’s primary intelligence group which was the subject of the sanctions.

A criminal indictment said between April 2013 and November 2018, Mun and other conspirators used a series of front companies and bank accounts registered to false names while also omitting references to North Korea in international wire transfers. 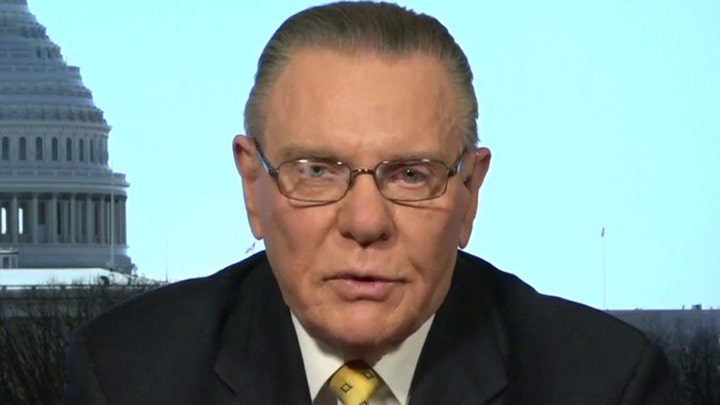 The scheme fooled American banks into processing transactions that would ultimately benefit North Korea. The banks would have otherwise refused to handle such transactions.

Mun has denied allegations and he reportedly worries that he won’t receive a fair trial. He has called the allegations politically motivated.