A NINE-MONTH OLD baby girl is among the three killed when a plane crashed into homes near Salt Lake City, Utah.

The small plane was carrying six people when it smashed into a ball of fire at about 1.30pm on Saturday afternoon local time. 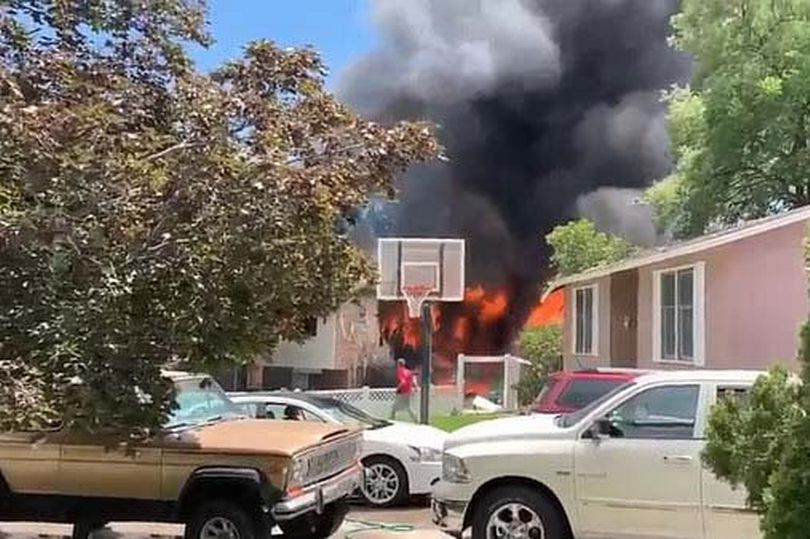 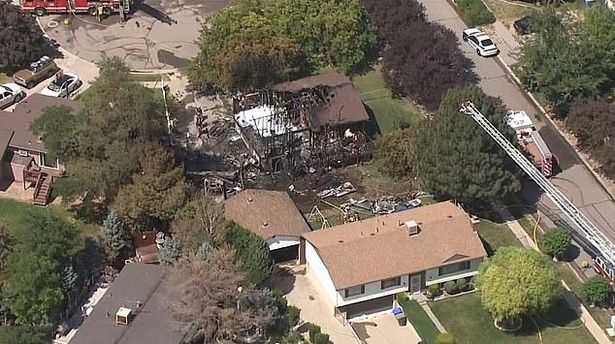 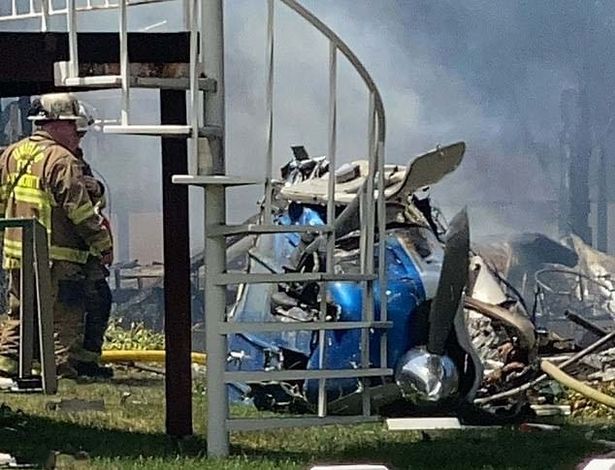 Witnesses described the horror as they heard screams and saw flames and and smoke coming from the crash in West Jordan – about 13 miles from Salt Lake City.

The pilot was among those killed, according to local reports.

A woman was rushed to hospital in critical condition, and a two-year-old boy is stable and a 12-year-old girl has since been released.

Police have not confirmed the identities of the those killed, but Joe Murillo Jr said he was related to the people on the plane.

The homeowner is believed to be an elderly woman and in a critical condition, according to KUTV.

The woman filming the shocking scene can be heard saying she's worried about the homeowners.

She said: “I think a plane just crashed into their house. These are our neighbours.

“Sorry, I'm literally scared. I have to go downstairs and get our stuff together in case our house catches on fire.”

One home was destroyed and a total of three properties were damaged.

The teen told local news: "It was actually like rumbling, kind of. It was really low."

He told Desert News: “So they know each other extremely well and they’re very close knit.

"So they were on top of it very quickly to go help out the residents that were affected.”

The FAA and National Transportation Safety Board are investigating. 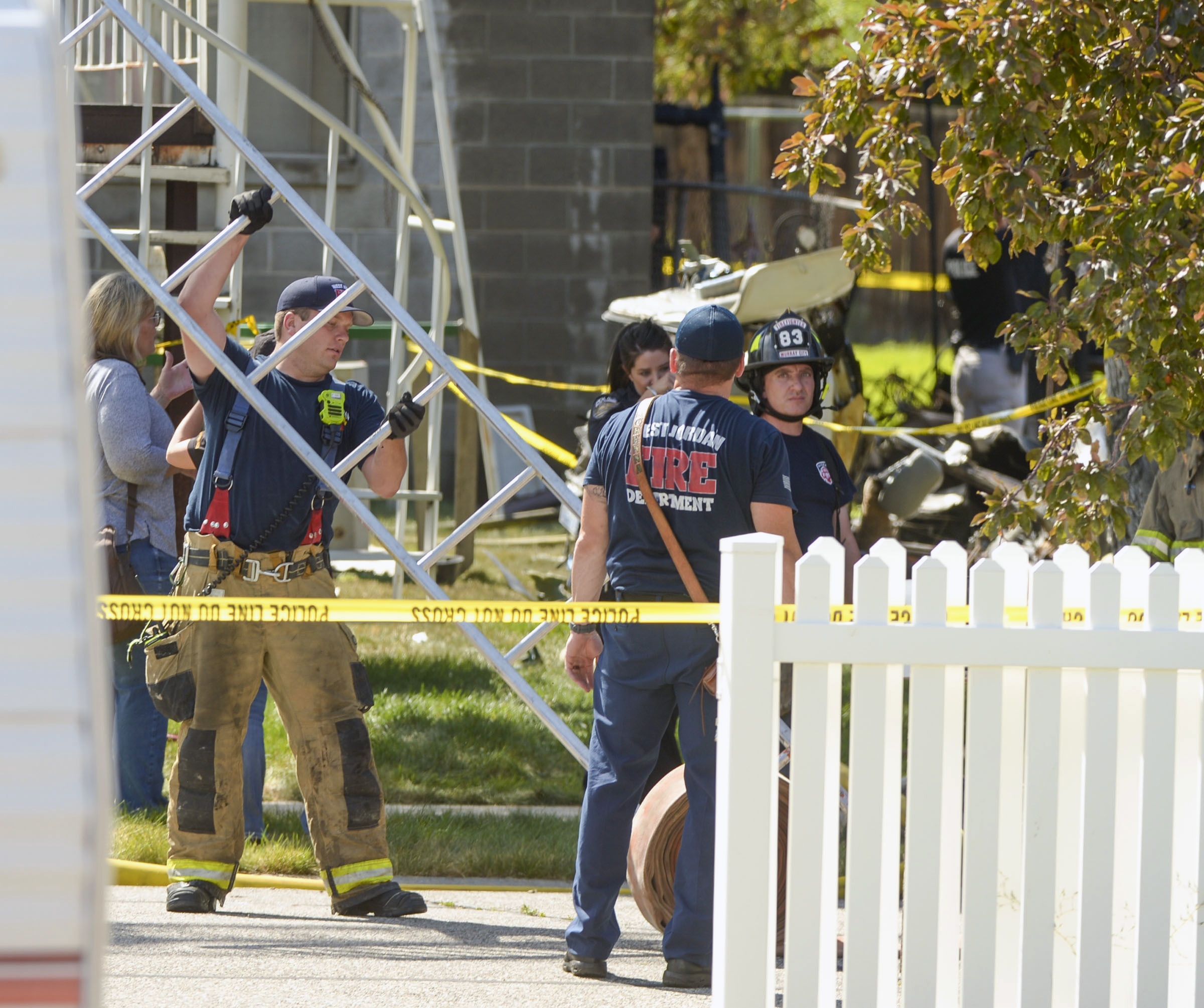 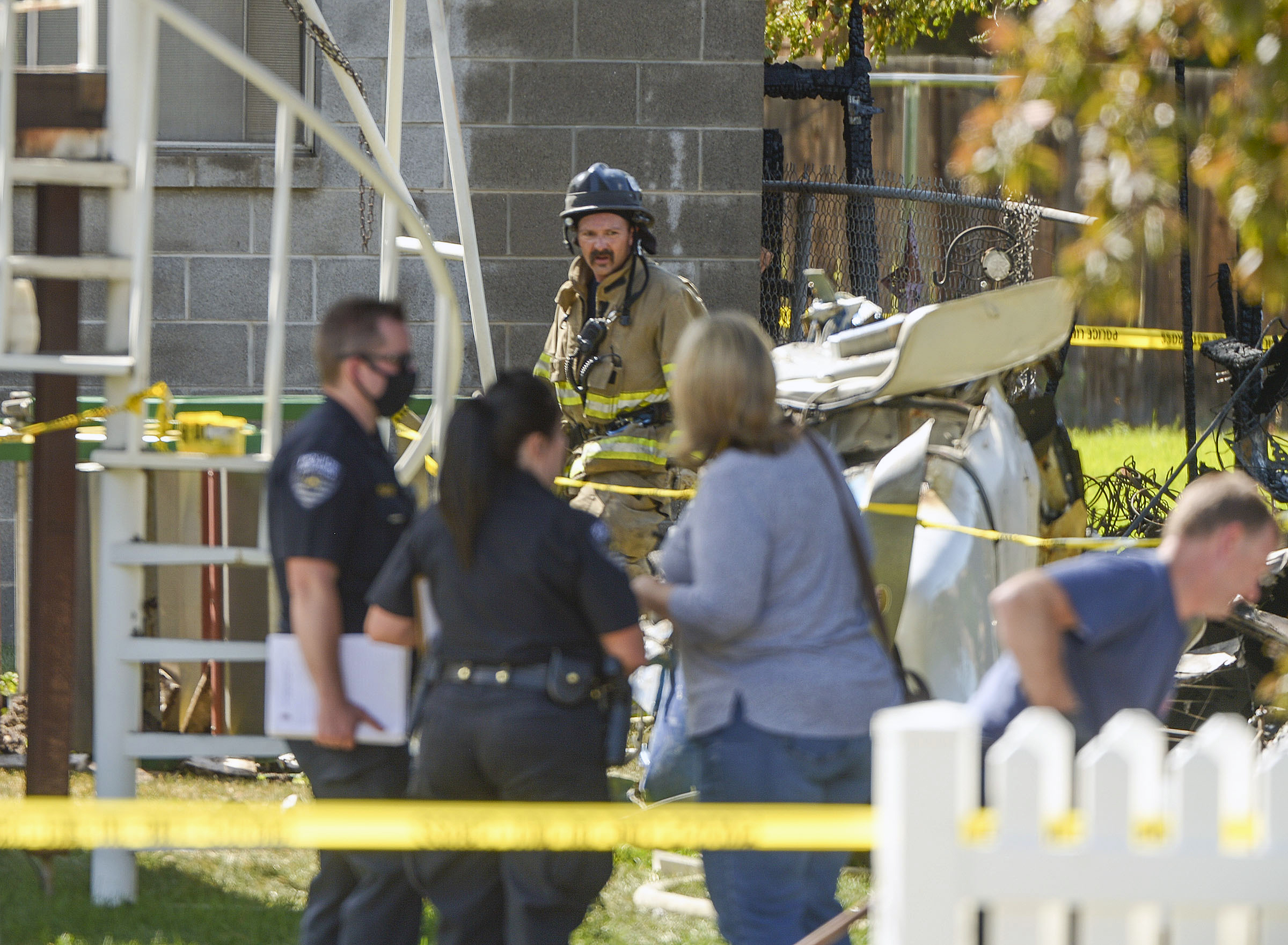