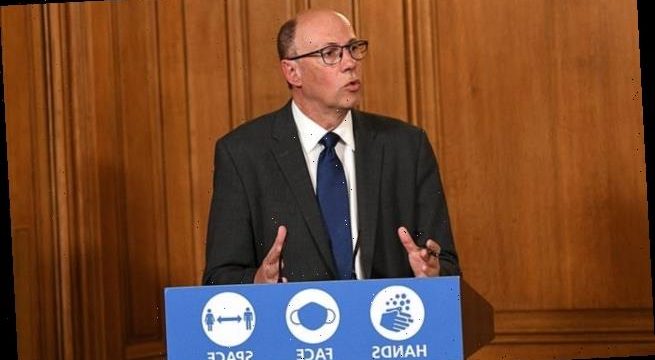 Operations must not be cancelled this winter unless ‘absolutely unavoidable’, the NHS has ordered hospitals.

But an investigation by this newspaper has found hospitals are already calling off operations, adding to the misery of the thousands of patients waiting to undergo operations scrapped during the first wave. 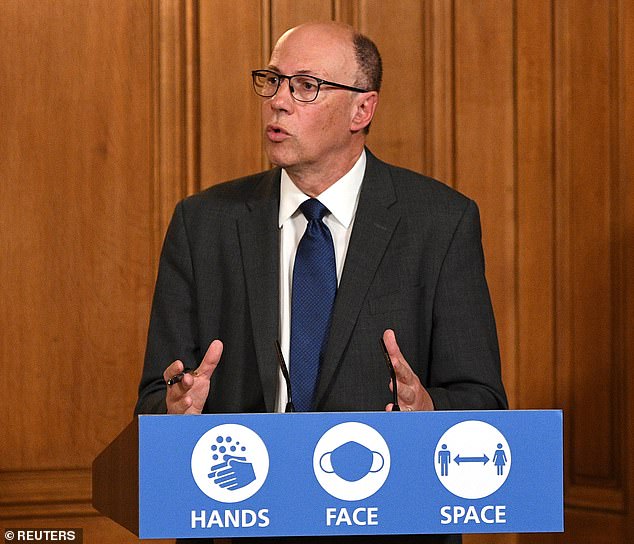 NHS trusts in Chesterfield, Northampton, Newcastle and Nottingham confirmed yesterday that they were postponing at least some non-urgent activity.

Rotherham, Liverpool, Bradford and Plymouth have announced similar actions in the last week.

Yesterday 1,058 Covid patients were admitted to hospitals in the UK – the highest daily figure since May 7.

But Professor Powis insisted hospitals are equipped to cope.

He said: ‘Since the first wave, the NHS has pulled out all the stops to restoring all operations and other services, and as a result, cancer treatments are now above usual levels, the number of A&E visits is at 95 per cent of pre-pandemic levels and we have met targets to restore crucial procedures like hip and knee operations.

‘The NHS has struck a landmark deal with independent providers, the Nightingales offer extra capacity and beds should local clinicians decide they need them and hospitals have redesigned services to keep operations going.

‘All of this means that protecting routine services can remain a top priority for hospitals, and interrupting these operations should only happen if absolutely unavoidable.’

The discrepancy in services across the country means there is a growing postcode lottery in care.

St Helens and Knowsley NHS Trust, for example, has pledged not to cancel operations – despite having the highest Covid rates in the country, with 662 cases per 100,000 in the last week.

Greater Manchester – which has been under local lockdown for three months and still has up to 500 cases per 100,000 – has also maintained elective operations by completely redesigning the way hospitals in the area run.

But Northampton General Hospital – serving a town which has 113 cases per 100,000 people – last night revealed it has postponed 20 procedures over the last week.

Nottingham, which is currently treating 16 Covid patients in intensive care, has called off non-urgent operations until November 2. 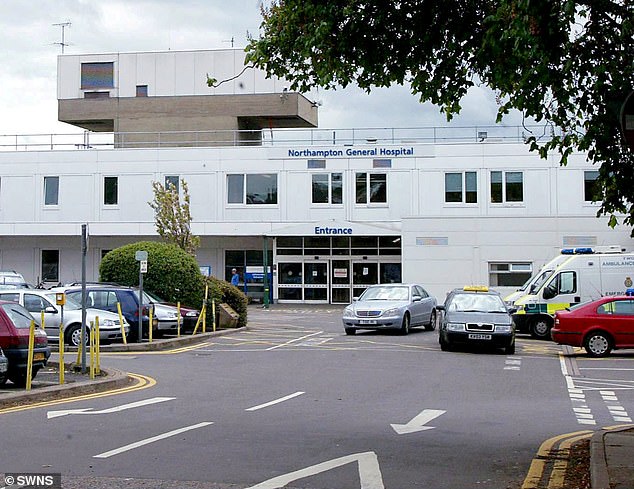 But Northampton General Hospital – serving a town which has 113 cases per 100,000 people – last night revealed it has postponed 20 procedures over the last week (pictured)

Tracy Taylor, chief executive of Nottingham University Hospitals, said: ‘This surge is now at levels similar to April and is combining with our normal winter emergency pressures.

‘This is not a decision we have taken lightly, but we need to ensure we have the beds and staff available to care for those in urgent need during this surge of Covid-19.’

Dr Nick Scriven, former president of the Society for Acute Medicine, said last night that cancellations would be ‘inevitable’ across large areas of the health service.

‘I feel it is unrealistic to expect trusts across the country to meet the set elective targets in the current climate,’ he said.

But Rachel Power, chief executive of the Patients Association, describing the disruption to treatment so far this year, said: ‘For many, it amounted to a rupture of their relationship with the NHS.

‘As a nation, we can’t afford for this situation to get worse in the second wave. We have already built up a backlog of important treatment, and are certainly storing up substantial long-term problems.’