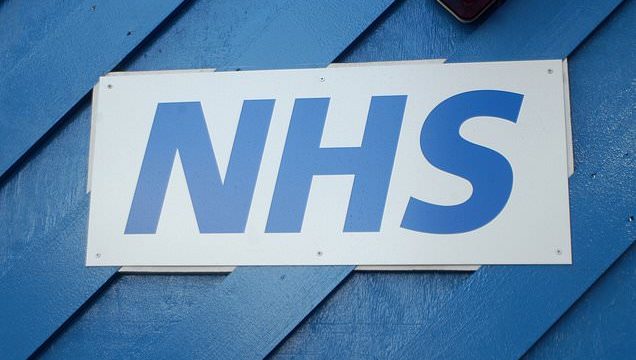 NHS medics fail to spot nearly half of cancers in time because of a crippling staff shortage, new report reveals

More than 100,000 patients a year are diagnosed with cancer too late because of NHS staff shortages, a report warns today.

One in ten diagnostic posts is vacant, leaving hospitals unable to cope with a rising number of referrals.

It means nearly half of all patients are diagnosed when their cancer has spread, dramatically reducing their chance of survival.

Cancer Research UK, the charity behind the report, said more money should be spent on recruiting oncologists and radiologists. 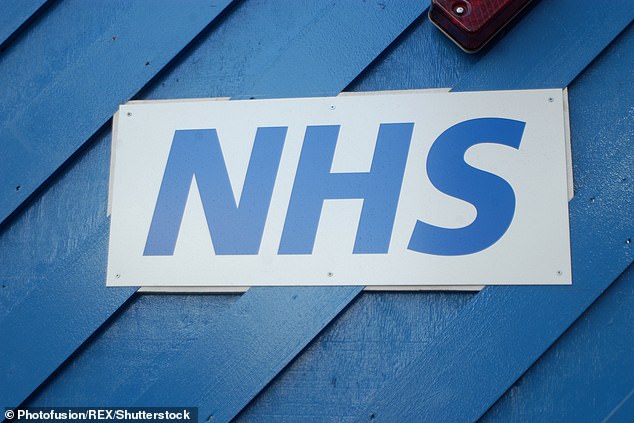 More than 100,000 patients a year are diagnosed with cancer too late because of NHS staff shortages

It said thousands more are needed if the Government is to meet its pledge of diagnosing three in four cancer patients at an early stage by 2028.

Yet if bowel cancer, for example, is picked up at the earliest stage, more than nine in ten patients survive. If it is diagnosed very late on, nine in ten die.

‘It’s unacceptable that so many people are diagnosed late,’ said Emma Greenwood, head of policy at Cancer Research UK. 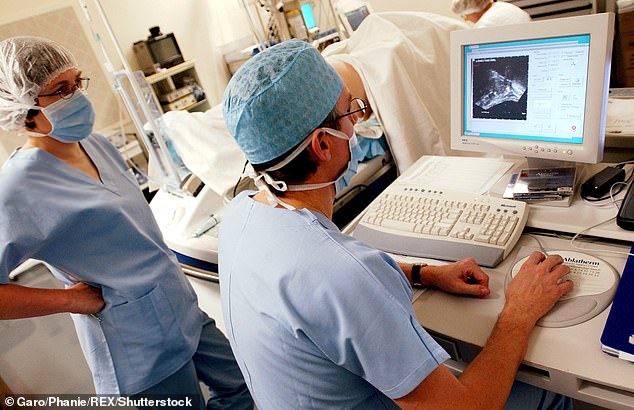 If bowel cancer, for example, is picked up at the earliest stage, more than nine in ten patients survive

‘The Government’s inaction on staff shortages is crippling the NHS, failing cancer patients and the doctors and nurses working tirelessly to diagnose and treat them.

Thousands of men are dying of prostate cancer every year because of late diagnosis, a charity has warned.

It is easily treatable in its early stages but the proportion of cases spotted after the cancer has spread has hit an all-time high of 42.5 per cent.

Experts have blamed GPs’ lack of awareness after a survey by cancer charity Orchid found less than half recognised that men with a family history of the disease are doubly at risk.

And only 5 per cent knew that ethnicity was a primary risk factor – despite black men being twice as likely to develop the disease than other men.

‘When we speak to doctors treating cancer patients, they consistently blame staffing and workforce issues as the main reason for late diagnosis.

‘Delays have a real consequence in terms of the experience for patients and their anxiety, and can allow the cancer to progress. Without more staff, the situation will deteriorate because patient numbers are increasing due to an aging population.’

NHS figures for June show that cancer waiting times are at their worst since records began. Cancer Research UK estimates that within the next decade the NHS needs an additional 1,700 radiologists and should triple its number of oncologists from 1,155 to 3,000.

A Department of Health spokesman said: ‘Cancer is a priority – survival rates are at a record high and in the NHS Long Term Plan, we committed to detecting three quarters of all cancers at an early stage by 2028.

‘We now have over 900 more diagnostic radiographers working in the NHS when compared to 2017, and the record £33.9billion extra we’re investing in our NHS every year will ensure we can support it with the staff it needs.’