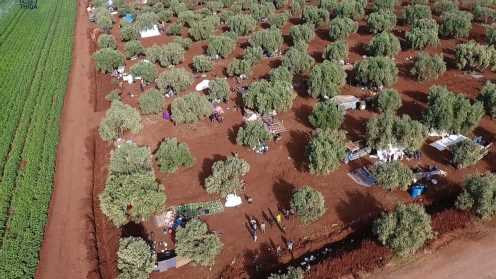 A leading advocacy group for refugees estimates a record 41 million people have been displaced within their countries, with many forced to flee conflict, violence and internal tensions in several African countries and Syria.

The Norwegian Refugee Council said a global report on displacement by its monitoring center for internal displacement found an increase in 2018 of more than a million people in the total tally accumulated over many years.

The center cited over 28 million new displacements because of conflict, violence and natural disasters last year. That figure counts every displacement movement, meaning it can include multiple movements by a single person. Extreme weather events spurred over 17 million of those displacements.

The report released Friday focuses on internally displaced people, not refugees who have fled their home countries.