A NEIGHBOUR has slammed the "nasty curtain twitchers" who sent the note to the young family blasting their property as a "disgrace".

The homeowner, who asked not to be named, said the residents were all about keeping up appearances of the affluent avenue. 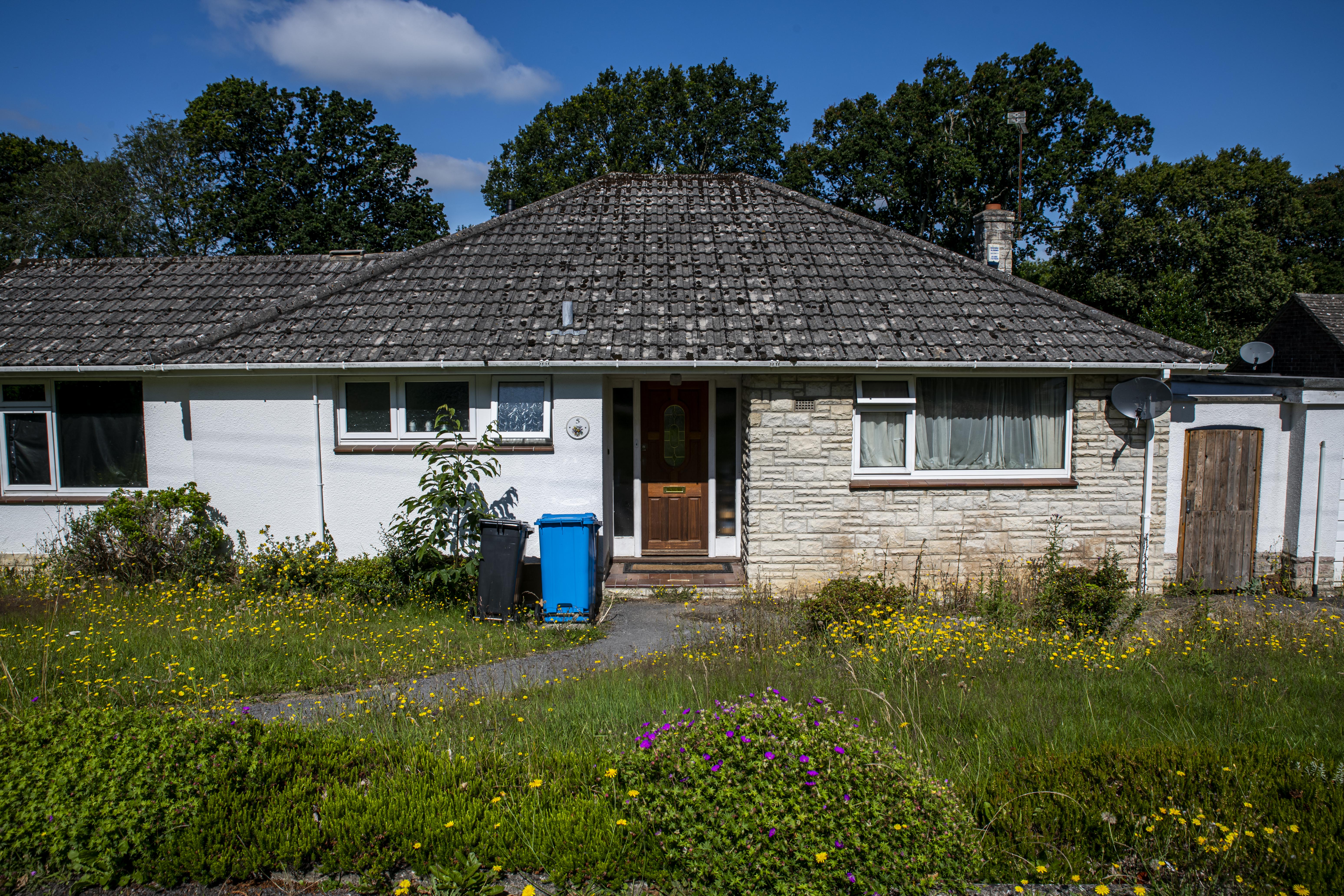 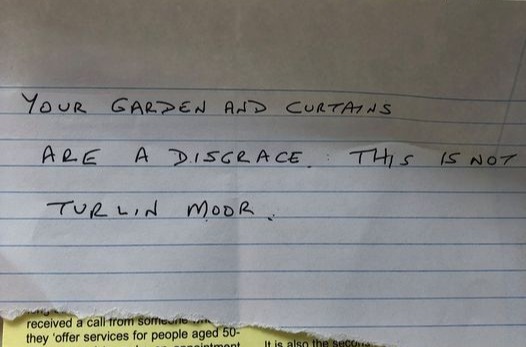 Last Friday, an NHS nurse was devastated after receiving the "horrible" anonymous letter from a neighbour.

The mental health worker, who has been doing 50-hour weeks during the pandemic, found the message posted through the door of her bungalow in Broadstone, Poole, Dorset.

"The note is just plain nastiness but that is what this area is like," the neighbour in his 30s said.

"It's quite cliquey with curtain twitchers who are about keeping up appearances and competing with neighbours.

"I think it's the age that we live in and it's only getting worse."

The man went on to say that because of the pandemic people have gotten used to the idea of "self-policing".

What's it got to do with anyone else?

"That's what this is – it's neighbours policing neighbours," he said.

"What authority do they think they have to leave a note?

"They're lovely people and they have a small child. They work hard and don't have time to clean the garden. What's it got to do with anyone else?"

The neighbour said he grew up on Turlin Moor, a council estate three miles away in the Hamworthy area of Poole.

He added: "I lived there for 15 years. The people there are much nicer than they are here. They take pride in their homes and they're friendly.

"This sort of thing would never happen there. I think it's absolutely horrible."

One elderly neighbour today said the state of the family's garden "bothered" him but denied being the author of the note.

He said: "I don't think it's the nicest garden in town. People have mentioned the state of it to us before.

"The back garden bothers me more because I can see that.

"They keep themselves to themselves and I barely see them. I didn't even know their second names or what they did for a living."

'THIS IS NOT TURLIN MOOR'

The note, which was put through her door with the area’s newsletter, read: “Your garden and curtains are a disgrace. This is not Turlin Moor”.

The shocked woman had recently moved to the posh area from London, with her daughter and husband – an ambulance driver for a private firm.

The road backs on to exclusive Broadstone Golf Club where membership is £1,700 a year, with the average property costing £640k.

She accused the author of the note of “trolling” her in real life after they slammed her curtains and front lawn.

When she returned home last Friday, after spending the day with her one-year-old daughter, she spotted the nasty note.

Posting on social media the 34-year-old said: “Well this was nice to come home to, looks like trolling isn’t just digital. Thank you to one of my kindly neighbours who thought it was appropriate to stick this in my letterbox in their monthly newsletter.

“I’m sorry the net curtain and my babies blackout blind are not up to your standards, that’s the downside of being a full-time nurse in the NHS, having a 1yr old and a husband currently working 7 days a week.

“So easy for some uncaring people to make judgement when they have no context. To the mysterious note dropper, feel free to come and cut my lawn or give us a hand with the renovation you troll.”

'BULLIED IN YOUR OWN HOME'

On one side of her bungalow, the nurse has put up a net curtain on the kitchen windows and has put a travel blackout blind in their daughter's room.

Speaking to the Bournemouth Echo she said: “I am sure it wasn’t the person who delivered the newsletter as I had already received one earlier that day.

“The note was tucked inside of another newsletter and left hanging out of my letterbox which I thought was a bit unusual.

“It was just horrible. It’s like being bullied in your own home and that should be the one place where you should feel safe.

“I don’t really share things online, but I felt that it was really unacceptable and people in the area should know about it.

“So, to come home to something like this was really upsetting. We have taken on an old house on the street, and it is one of the only ones that isn’t developed.

“We are waiting for planning permission to start some renovations on it, but we are kind of stuck in limbo at the moment.

“We have got a very small bungalow and a young growing family. For us, this is our forever home. We really love the area, and we want to stay here.”

Since posting the horrible note on social media, the NHS worker has received an outpouring of support from the rest of her neighbours.

Locals have slammed the note as a form of “bullying” and have offered their services to help the couple tidy up their home.

She added: “You never know what is going on for other people and you do not know when you are going to push someone over the edge.

“The reaction I have received is really reassuring. Whoever put that note through my door is in the minority because there are clearly lots of lovely, caring people in the area.

“En masse, it seems that many people are community-focused and supportive.”

Snobby locals have also been shamed for looking down on Turlin Moor, a less affluent suburb in Dorset.

The chairwoman of the Broadstone Watch and ward councillor has slammed the letter, saying that she was completely “disgusted” by it.

She said: “I can confirm that this was not delivered by a member of the neighbour watch. The person put the message inside their own neighbourhood watch leaflet and posted it to her house.

“It is appalling that someone should feel compelled to write a comment about the appearance of someone’s home in this way. I was so upset for her.

“Not only to write this anonymous letter in capital letters but to associate it with a community group that is set up to bring the community together and make residents feel safer.

“It is just such a cowardly thing to do.” 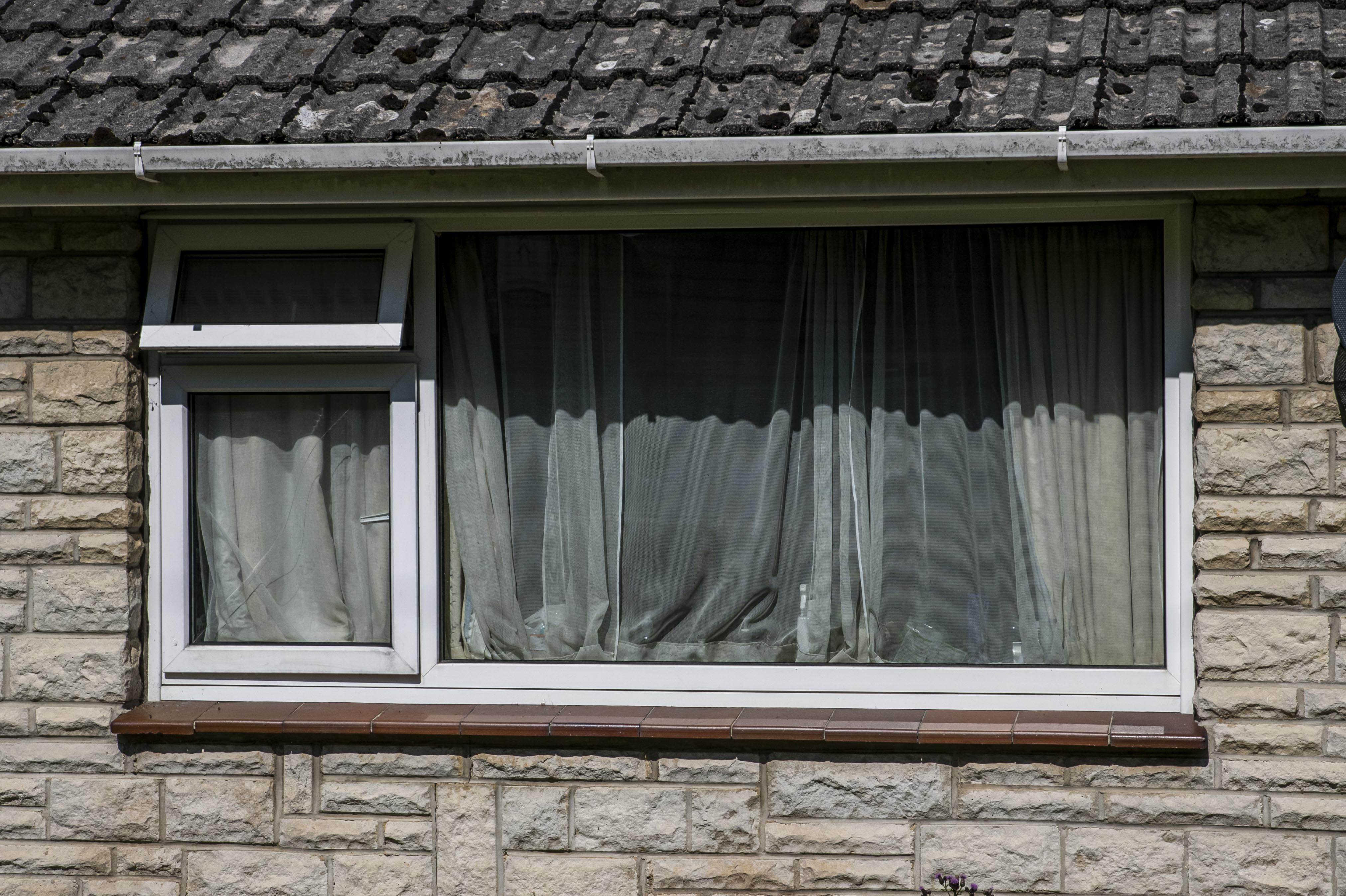