If you or someone you know is in crisis, call 988 to reach the Suicide and Crisis Lifeline. You can also call the network, previously known as the National Suicide Prevention Lifeline, at 800-273-8255, text HOME to 741741 or visit SpeakingOfSuicide.com/resources for additional resources.Naomi Judd’s husband is opening up about the country singer’s final days.

“It was a very chaotic, hectic, hectic time,” Larry Strickland told People. “It was extremely hard. She had several therapists that she was seeing, and her energy level had gotten really low. She was getting really weak.”

Judd died by suicide in April at the age of 76. Strickland said he did his best to help his wife.

In hindsight, Strickland said there are some things he would’ve changed in his approach. 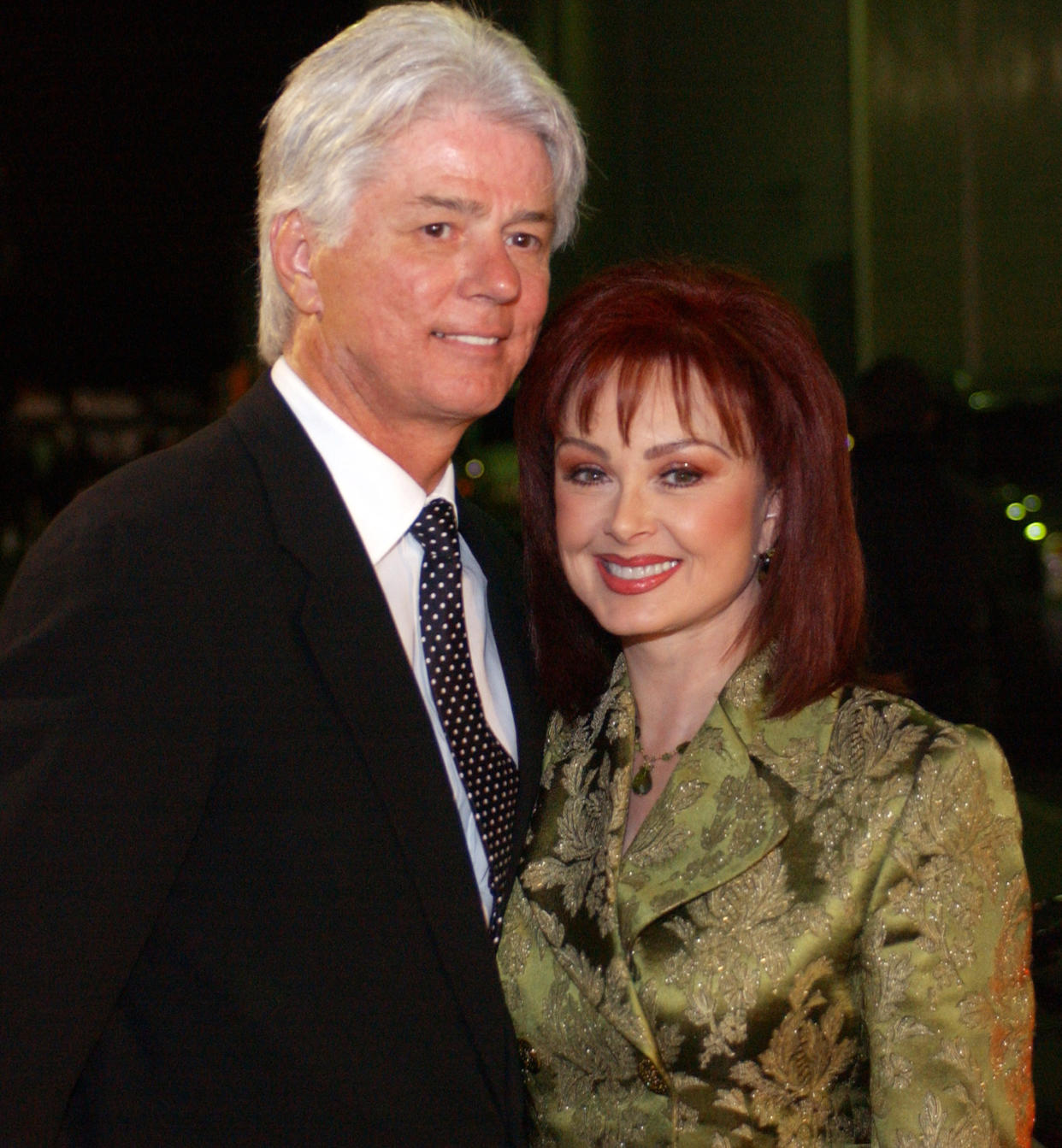 “If I had known where she was, I would’ve been much softer on her,” he said. “I would’ve been gentler and more understanding instead of tired and exhausted because it was wearing me out, too. To know now that she was contemplating (suicide), I look back and just wish I had been holding her and comforting her instead of pushing her. I don’t know if that would’ve helped, but it certainly wouldn’t have hurt.”

Strickland shared that he didn’t understand the severity of his wife’s struggles.

“It just never entered my mind that she was as sick as she was,” he told the Academy of Country Music’s digital series, “The Check-In.”

Echoing comments he made to People, Strickland said he regrets how he handled his approach to Judd, who spent a lot of time on the couch. He remembers urging her to get up and get healthy.

“I would get angry because she wouldn’t move. No matter what I said, no matter what I did, I could not get her to move and so I wasn’t compassionate,” he said. 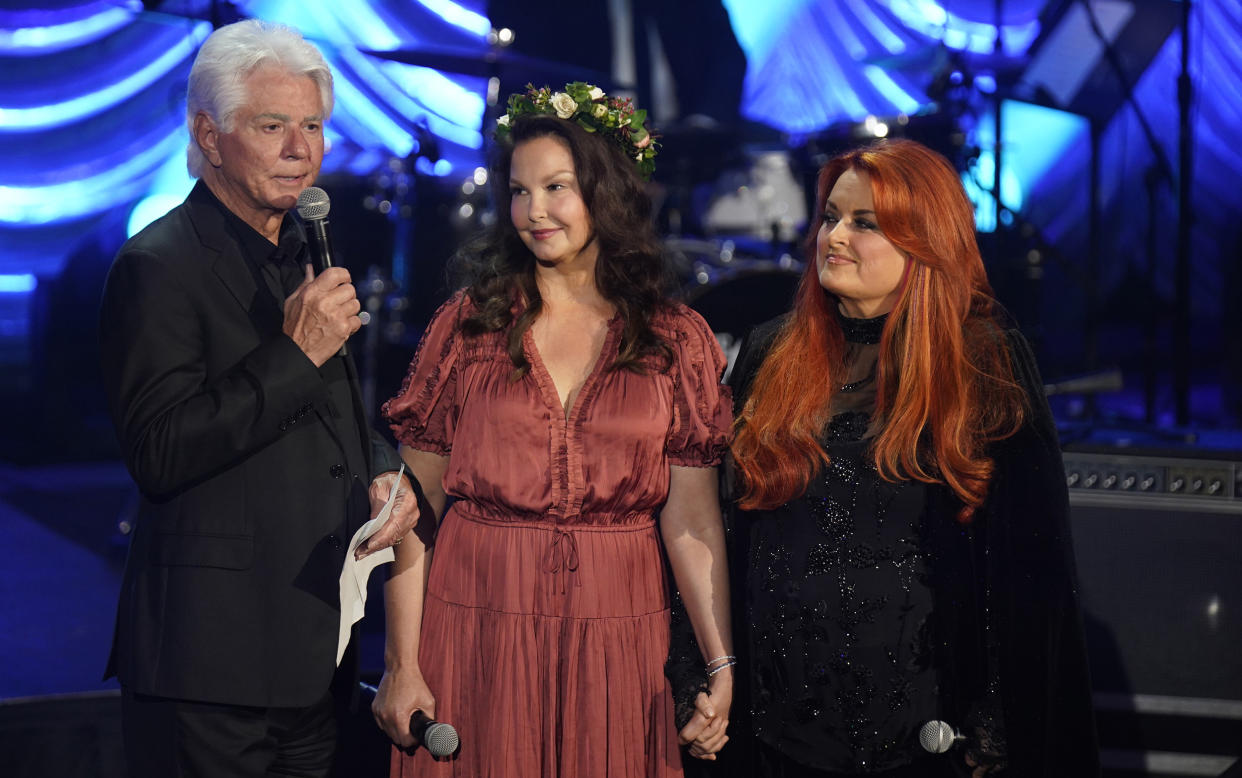 “I look back on it now and knowing what I know now, I wish I could’ve been more compassionate and more understanding and more kind and loving and holding her and being with her, rather than just constantly pushing and pushing her. But I had no idea she was at the point that she was.”

After their mother died, Judd’s daughters, Wynonna and Ashley, released a statement saying how mental illness played a role in her death.

“Today we sisters experienced a tragedy. We lost our beautiful mother to the disease of mental illness,” the statement said. “We are shattered. We are navigating profound grief and know that as we loved her, she was loved by her public. We are in unknown territory.”

In the years before her death, Judd had been open about her struggle with depression.

“I didn’t get off my couch for two years,” she told TODAY in 2017. “I was so depressed that I couldn’t move. I wouldn’t even brush my teeth. I wouldn’t get out of my pjs. My husband (Larry Strickland) and my girlfriends and Ashley would come over and I would just go upstairs and lock the door to my bedroom … You become immobilized.”

This article was originally published on TODAY.com