A WOMAN has died after she was found fatally injured in a field – before a second body was discovered nearby.

The woman was discovered in Derbyshire village Duckmanton – around four miles from Chesterfield – this morning. 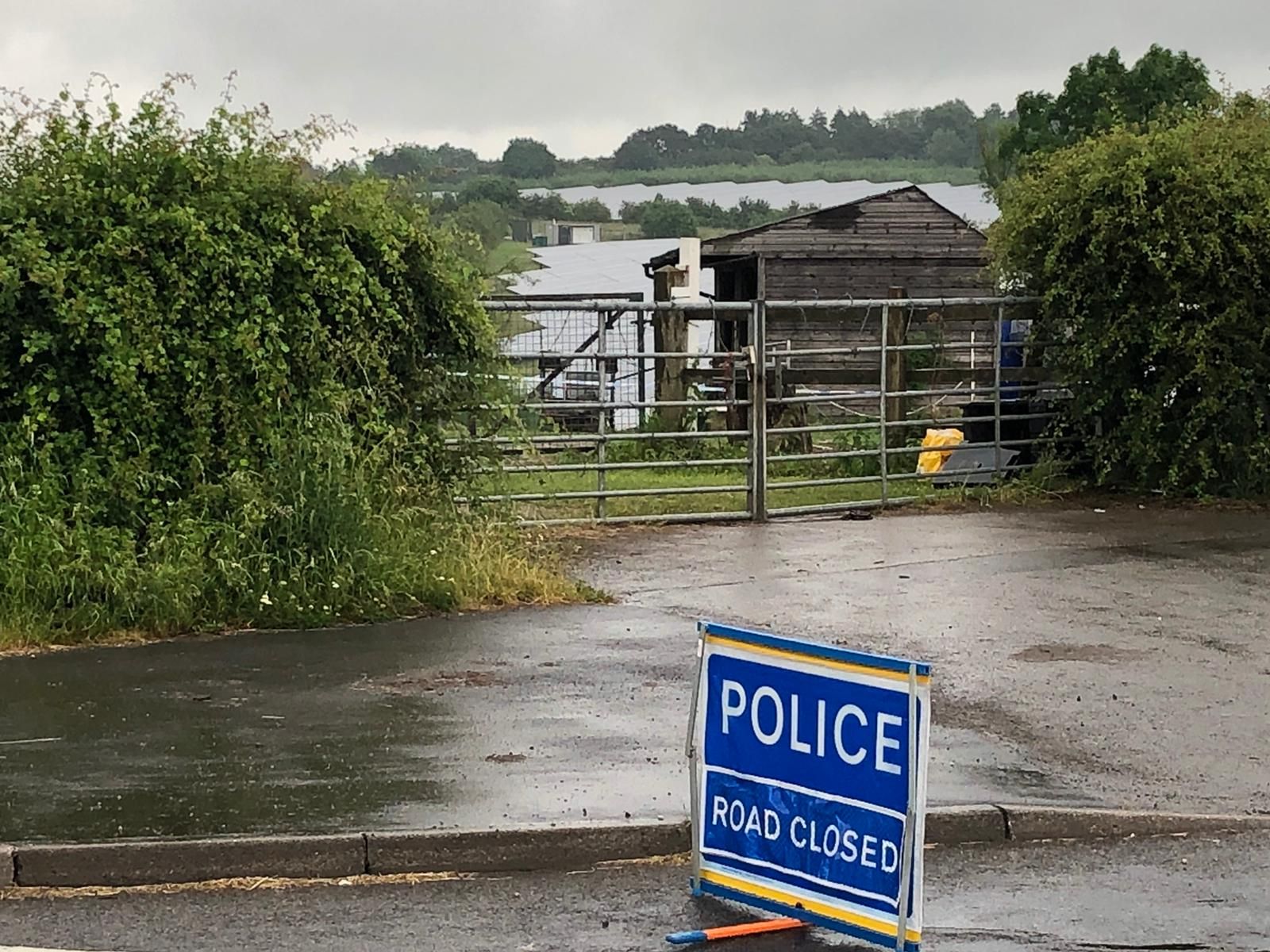 Paramedics rushed to the scene, near Staveley Road, in a desperate bid to save her life.

Tragically, she died at the scene.

It's understood another death was then discovered in the same area this morning, DerbyshireLive reports.

Villagers were told to remain in their homes, while local primary school Poolsbrook Academy was locked down this morning.

Today, cops said they're not looking for anyone else in connection with the woman's death. Her family had been notified.

Officers said no further information would be released at this time for "investigative reasons".

Tributes have started pouring in for the woman who died.

One said: “You really were the life of the party, we made so many memories us four and I couldn’t be more grateful to know you.

“Honestly sat here thinking of them is making me smile."

Another said: "Cannot even comprehend what has happened today."

A number of roads in the area around Staveley Road were closed through the afternoon while investigations were carried out.

A Derbyshire Police spokesperson said the woman's family was being supported by specialist officers.

Chesterfield MP Toby Perkins said: "I have spoken with police to receive briefing in regard to the major incident that took place in Duckmanton this morning.

"There is no further threat to public safety and the police are in communication with family members of those affected. Thoughts with everyone affected."