POLICE are investigating the mystery death of an Aussie man whose body was found on a boat off the coast of Thailand.

The remains of Robert Wojcik, 28, were found not far from the island of Ko Pu just days after he was reported missing. 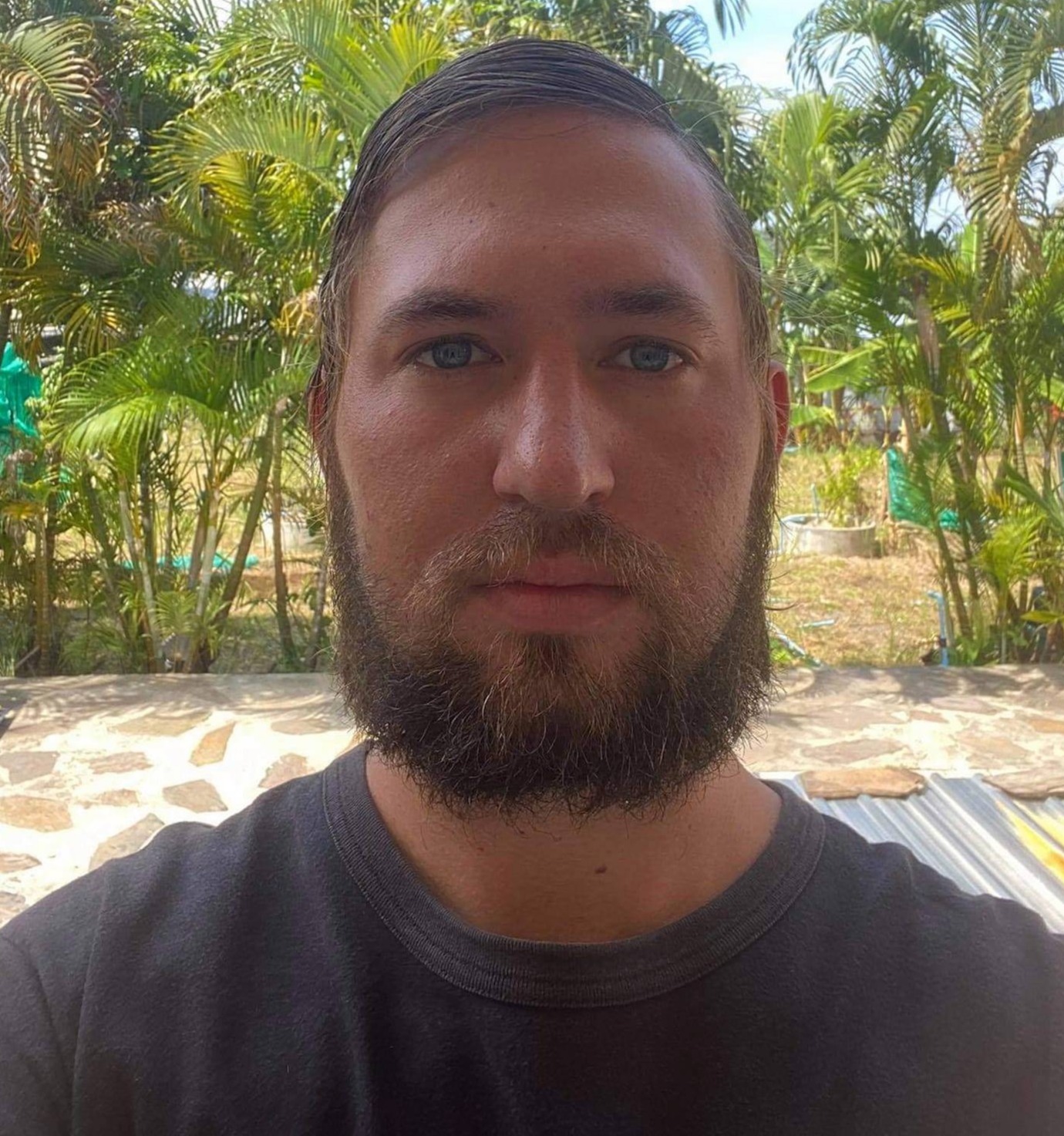 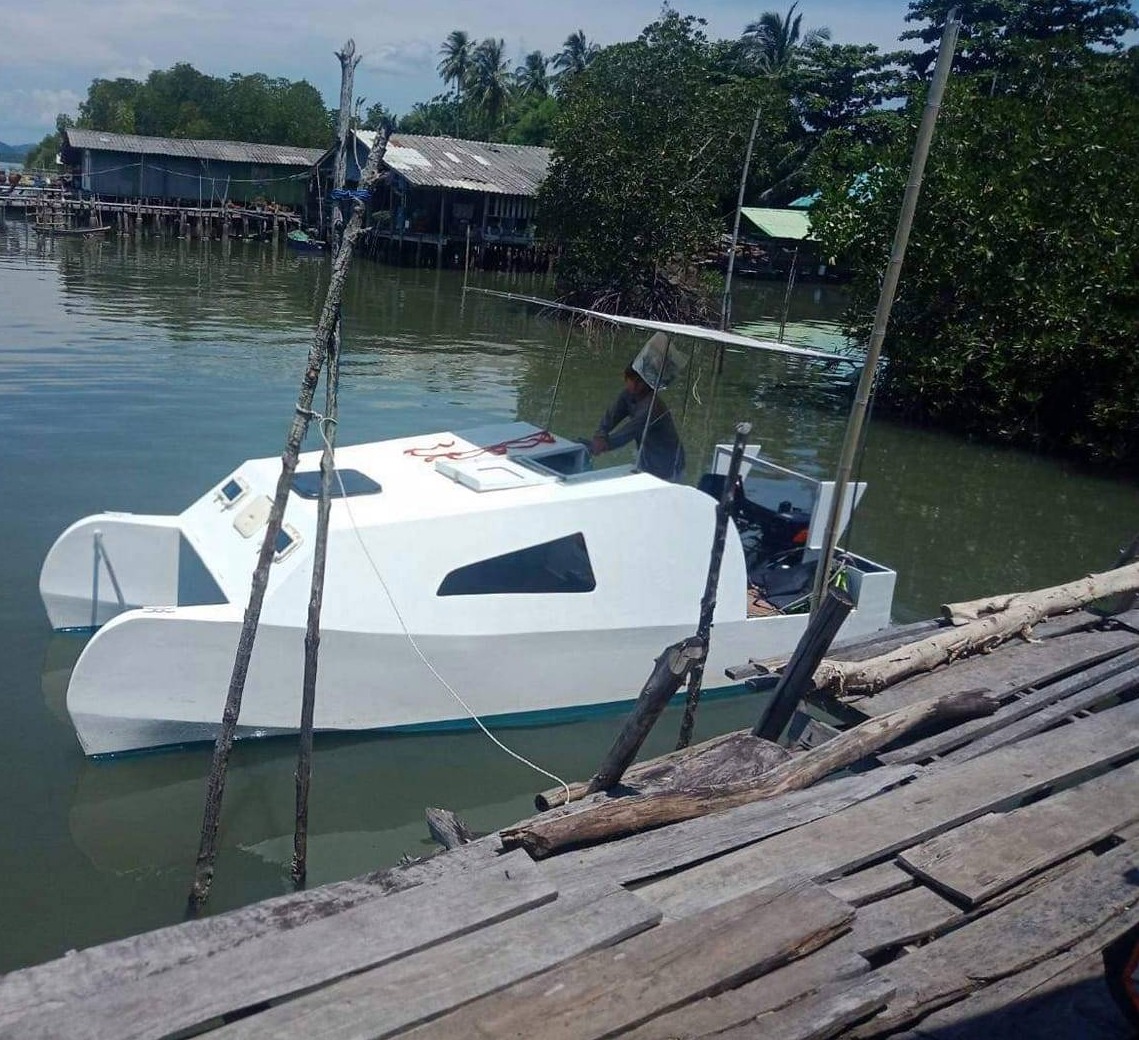 Friends of the Australian national raised the alarm after he failed to return from a late-night boat trip on June 1.

Locals said he left the pier in the afternoon and lost contact with his Thai wife five hours later before rescuers at the Chaofa Krabi Center received a report from local fishermen about his abandoned yacht.

The following day, the fishermen found his boat offshore with keys in the ignition and his wallet and bag untouched.

"Robert's body was found during our search and rescue mission the next day. We rushed into the area after receiving the call," one rescuer said.

As the search continued, Thai authorities eventually uncovered his body.

Wojcik's iPad was the only possession missing from the boat, which he had used to speak with his father on the night he vanished.

"The Department of Foreign Affairs and Trade is providing consular assistance to the family of an Australian who recently died in Thailand," a spokesperson from the Australian department said.

Worried family and friend took to social media to appeal for help in finding him.

"Presumed fallen overboard… we need people to check waterways in direction of tides last night after last," a post in a local Phuket group read.

Tributes came flooding in after the news emerged of authorities finding his body. 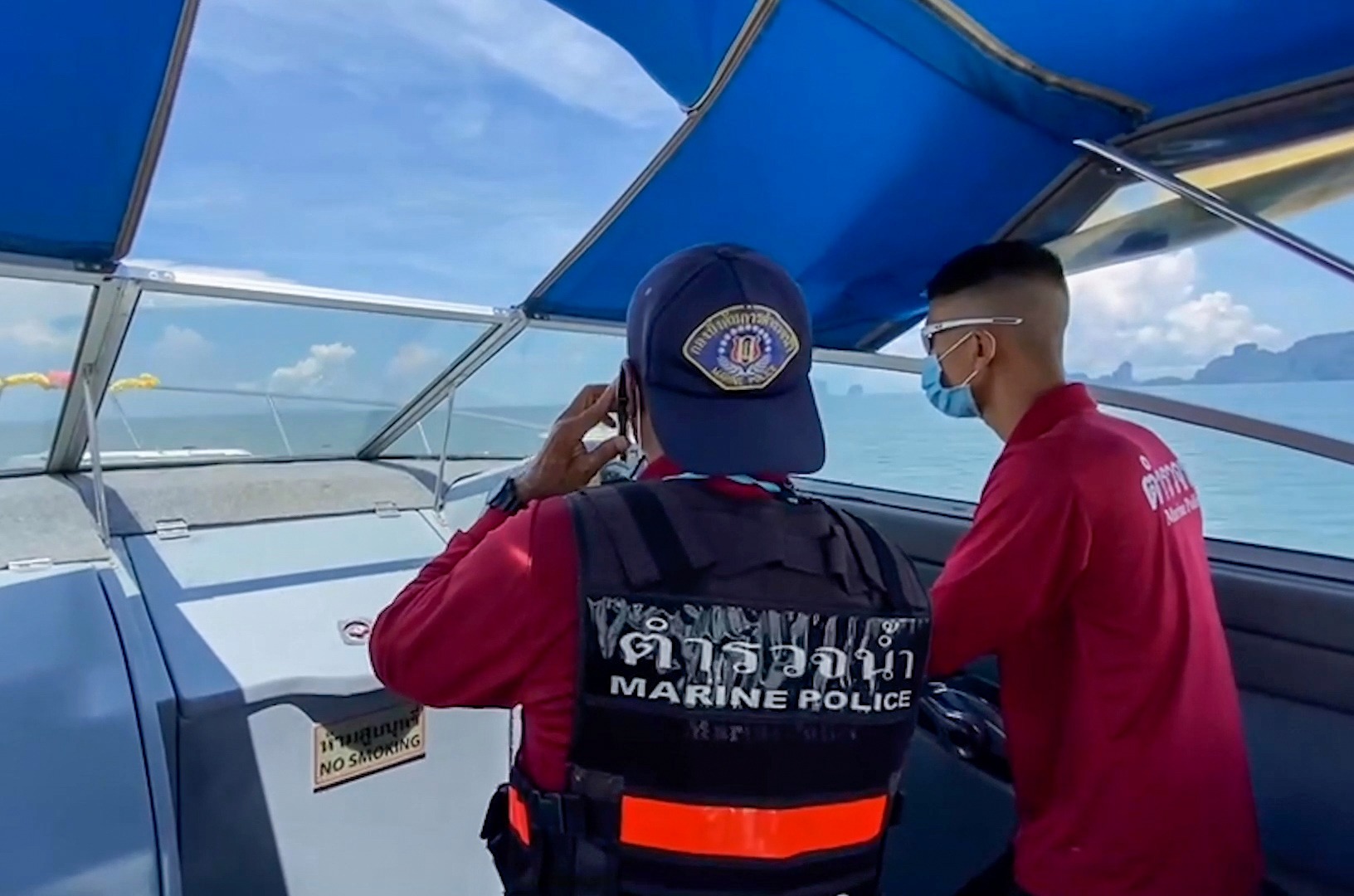 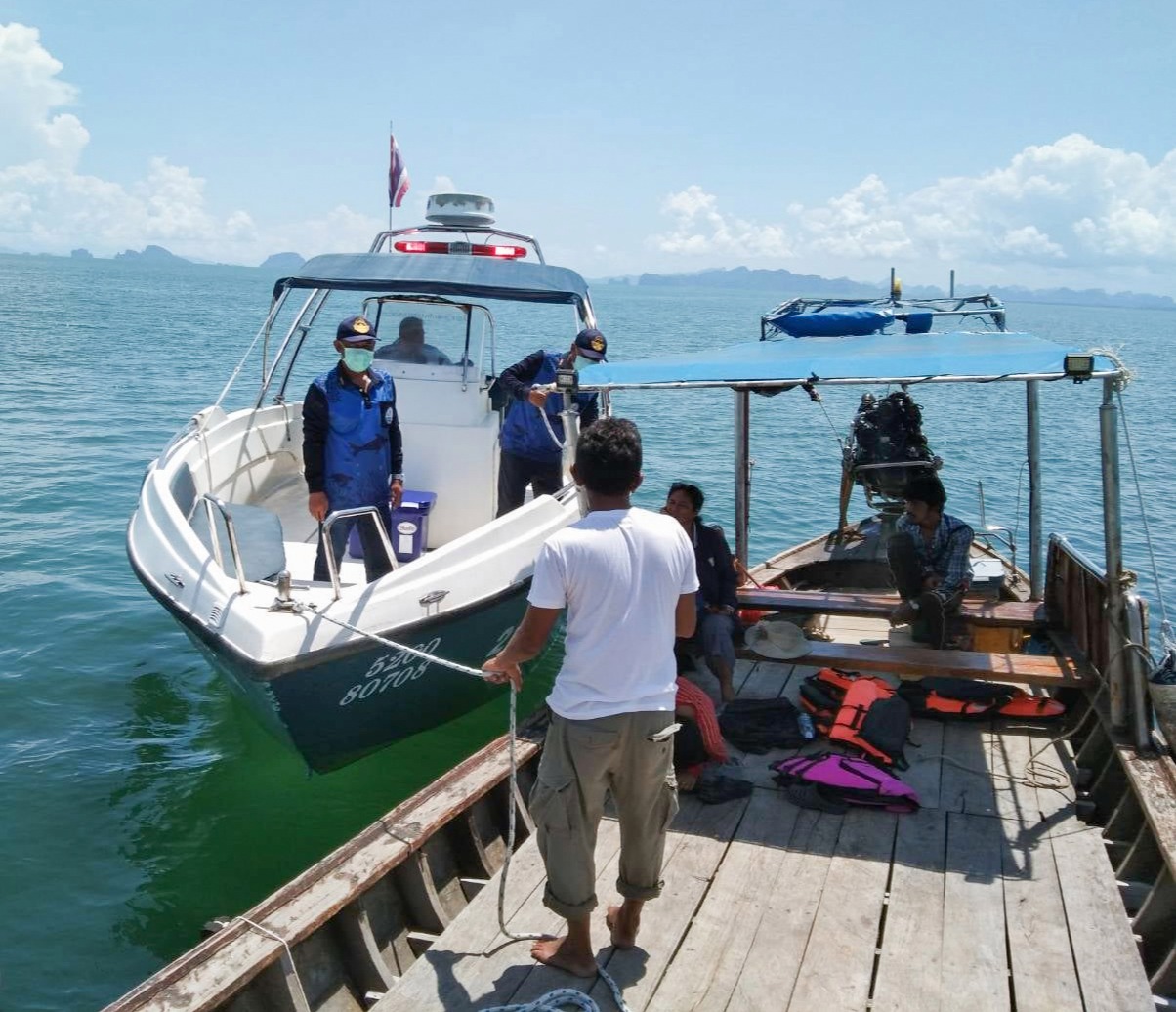 "You made my life fun and kept me on my toes from the moment you were born," Wojcik's relative Alex Skoumbourdis wrote.

"You became my best friend and grew into someone who I was proud of.

"You were a beam of light the moment you walked into a room, with your stories, your smile, your laugh … and your charisma."

"He was a great human, talented sailor and generally an all-rounder. Such sad news,” one person wrote.

Wojcik, originally from Sydney, moved to the picturesque island of Ko Pu – located just off the country's west coast – in 2019 and stayed there during the pandemic.

Thai police suspect the Aussie fell onto the water while sailing.

"We have taken the boat to the shore for gathering evidence. We are still waiting for the autopsy result but initial investigations showed that he fell while sailing," Police Major Taweelarb Suwannarerk said.

Friends have also reported that one of two engines on the boat was known to have been faulty.

Robert arrived in Thailand as a tourist before he married his Thai wife Benjathip Manapakorn, 27, in a Buddhist ceremony.

His devastated wife said: "Robert went out in the afternoon to buy boat equipment in the town but I could not contact him after a few hours.

"I was worried and then I heard from the police that he was missing. When they told me he was dead I cried, my heart broke, because he's never coming back."