HUNDREDS of dead birds have been found in a cemetery after mysteriously falling en-masse from the sky.

A stunned resident made the bizarre discovery of countless sparrow bodies piled up after heavy rain battered Bali on Thursday. 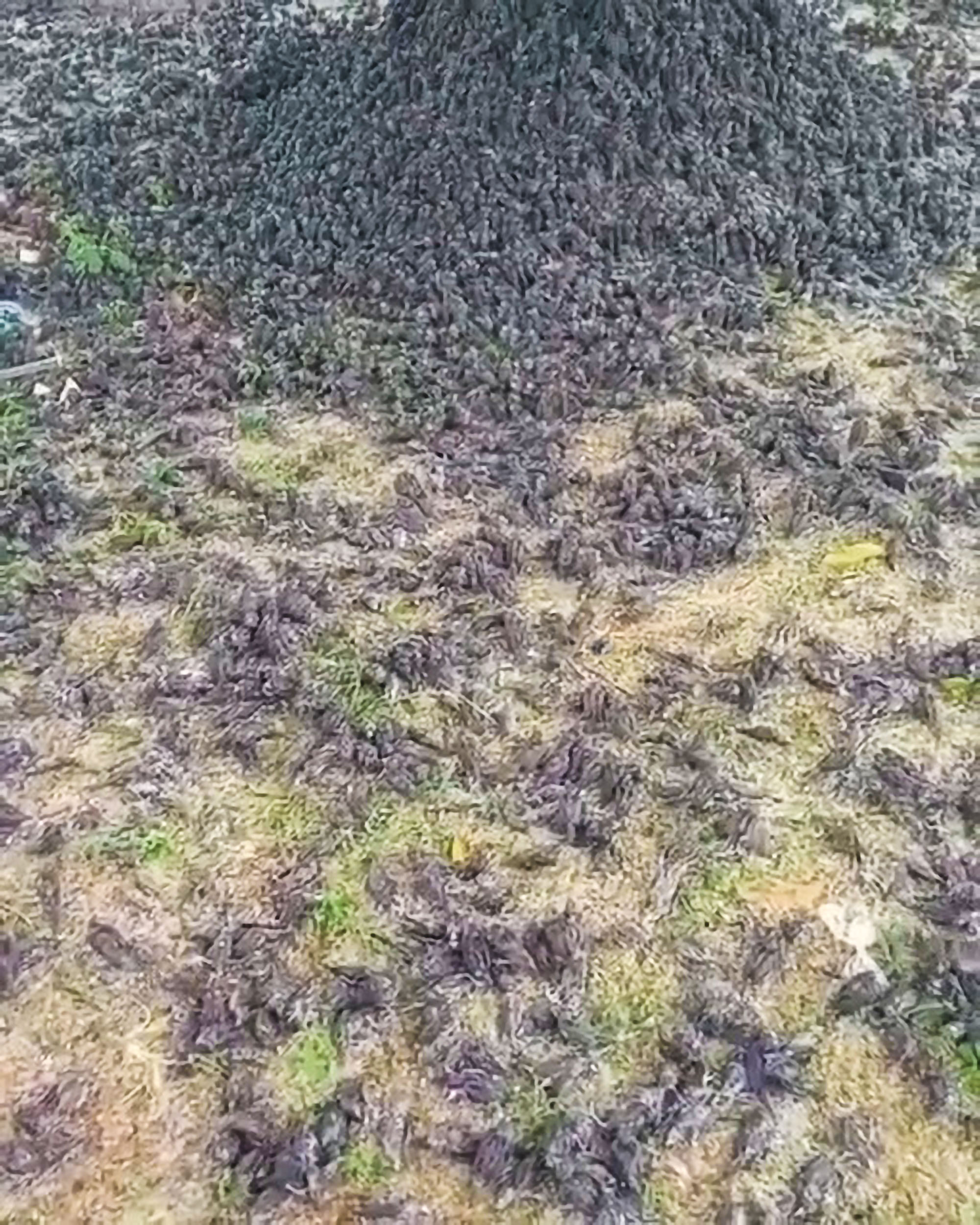 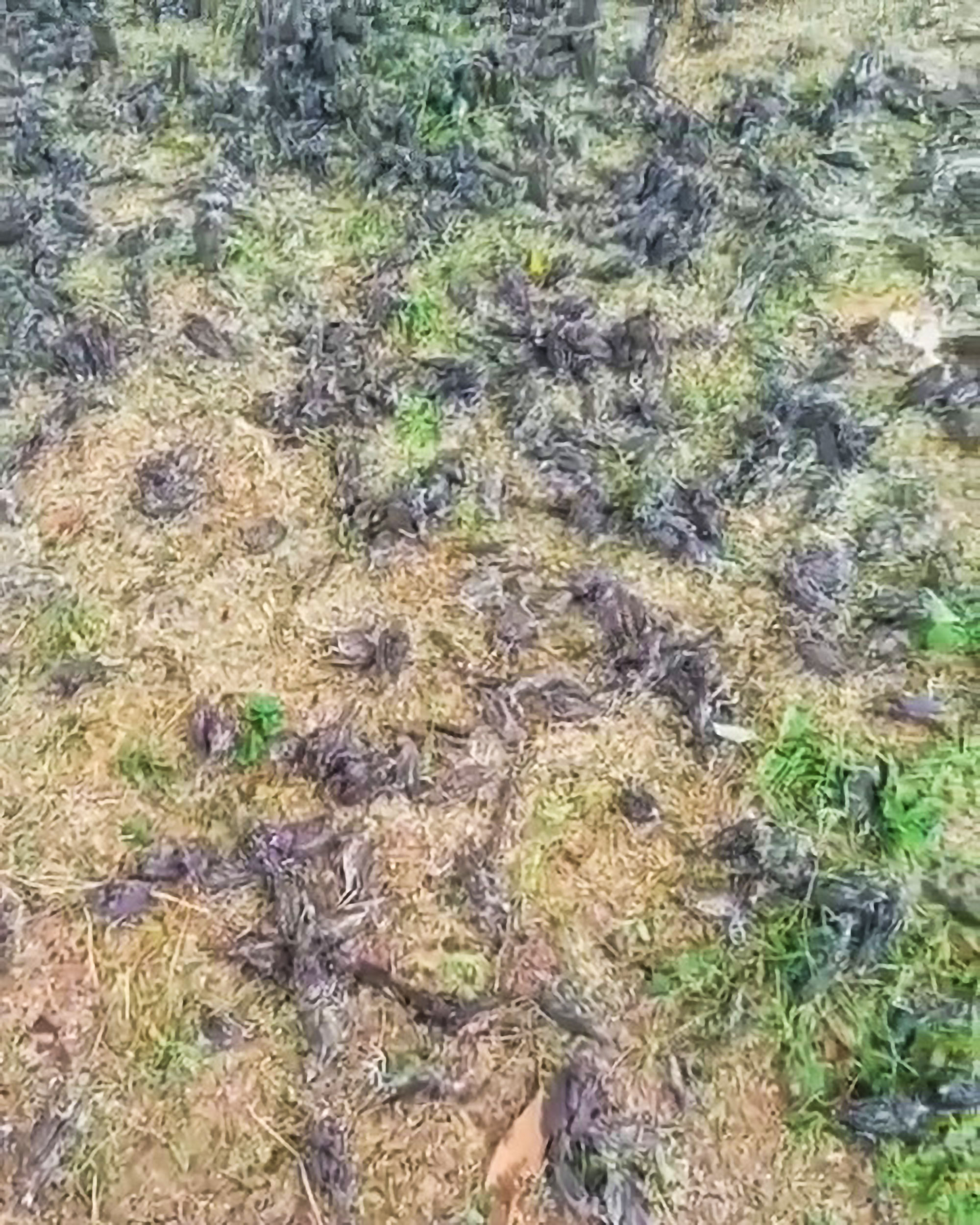 The dead birds fell into a cemetery in Gianyar on the Indonesian island and local authorities initially said the incident was caused naturally – suggesting extreme weather was to blame, even acid rain.

A follow-up statement today, however, has revealed pesticides were the cause.

Shortly after the little birds were found dead in the cemetery, a spokesperson for Indonesia’s Natural Resources Conservation Center (BKSDA) said it was the first time such an incident has ever happened in the region.

They added: "If we’re talking about the condition and natural events, it can be said that there was a lot of acid during the rain.

"It’s possible that that caused the birds to fall."

Made Santiarka, spokesperson for the animal health department in Gianyar Regency, also agreed the sparrows were probably killed by extreme weather.

But the BKSDA changed its tune today, instead saying the birds died of poisoning from pesticides typically used in the area.

It is unclear if the investigation is still ongoing.

Strangely, it's not the first time such a discovery has been made.

Thousands of birds were found dead on the shoreline on one of India's lakes, baffling experts, in November 2019.

Multiple species of birds, including 20 migratory species, were found on Sambhar Lake, which is India's largest inland saltwater lake.

More than 2,000 dead birds were found and some were sent to a lab for further examination.

Then, just a month later, hundreds of birds mysteriously dropped dead on a quiet road in rural Wales.

The flock of starlings were spotted near Bodedern in Anglesey – apparently falling lifeless after "eating something" off the road.

One theory suggested flocks of birds could have flown into the blades of industrial wind turbines, with each structure around 31 metres-high and 44 metres in width.