PARENTS of a toddler who died after being sedated in a dentist chair during a routine procedure are demanding answers.

Three-year-old Abiel Valenzuela Zapata was taken to Tiny Teeth Pediatrics Dentistry in Wichita, Kansas, by his mother after he developed a gum infection. 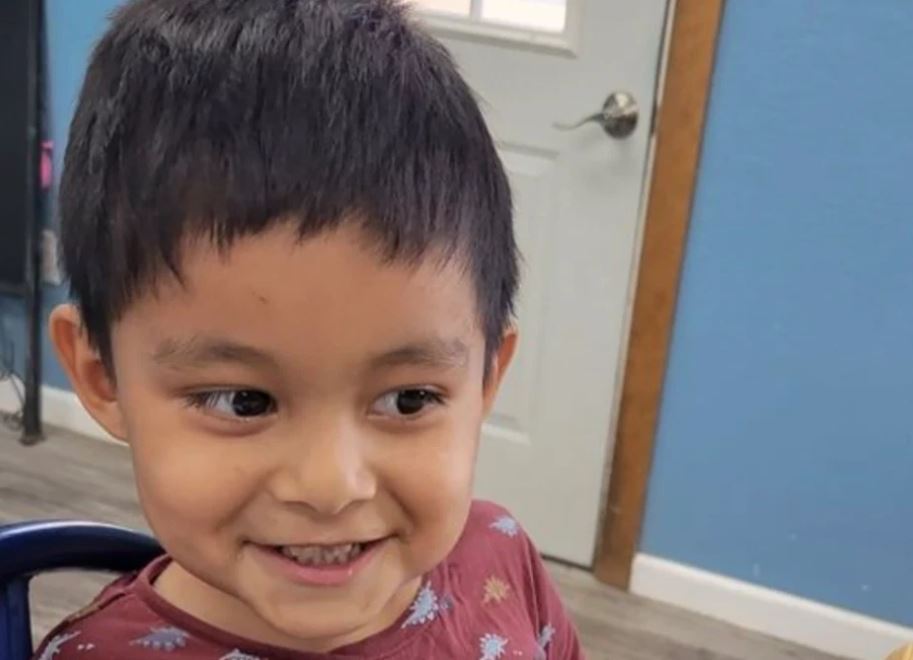 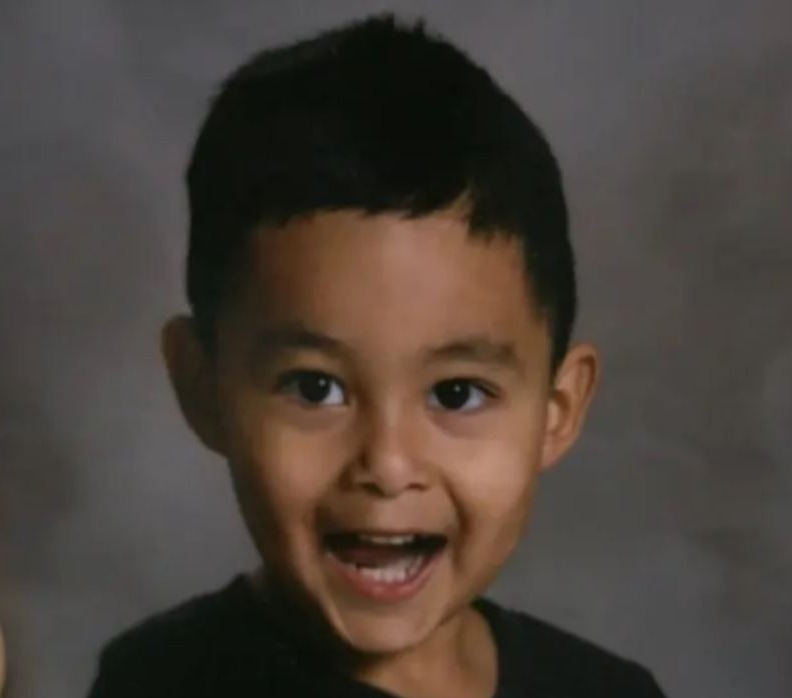 The little lad was last week given anaesthesia to sedate him and was reported to have been reacting normally until about 30 minutes into his sedation, according to KSNW.

At this point his cheek swelled and his pulse began to slow down while the dentist worked on his lower jawline.

When Abiel’s heart rate started to drop to dangerous levels, CPR was administered and 911 was called.

He was then rushed to the Wichita hospital where he was announced dead.

Abiel's mother, Nancy Valenzuela, 25, who had taken him to the appointment had been asking the front desk for details.

Mrs Valenzuela claims she was not made aware that the medical emergency at the office until he was taken to an ambulance.

We didn't expect to come out of there without a child

Mrs Valenzuela did not see her son again until after he had died.

She told NBC 4: "We didn't expect to come out of there without a child."

The mom-of-three said that her son was fine beforehand, although he cried when receiving a shot and she reassured him, "Papi, everything's going to be okay. You know you're fine".

But following the sudden death the boy’s family wants answers.

Mrs Valenzuela said: "As a mother, you feel like you failed him because you didn't do anything to protect him.

"I really thought that I made the right choice."

She says she has since made a promise to her late son that she will investigate what happened to him and spread awareness about it among other parents.

A gofundme page has been set up by a family friend who describes Valenzuela and her husband Angel Zapata, 28, as "the type of people who often go out of their way to help those in need".

The dental clinic’s attorney released a statement, saying: "Tiny Teeth Pediatric Dentistry is devastated by the death” of the boy and they had no reason to expect anything untowardly as they have never experienced an incident like this before.

"We are praying for the family during this time and ask for the community to do so, as well.

"Like Abiel’s family, we, too, want to understand how this tragic event may have occurred.

"Our practice has never experienced an incident like this, and we had no reason to expect this procedure would be anything other than routine." 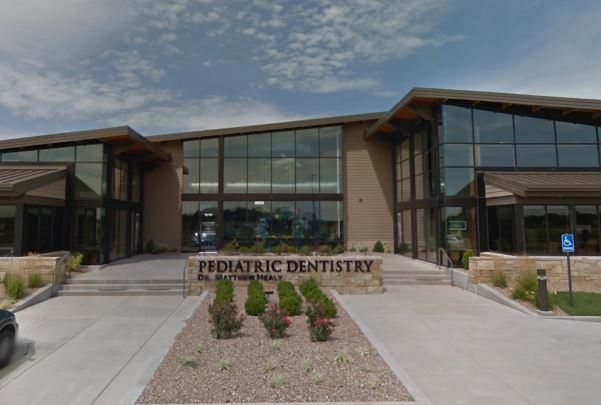