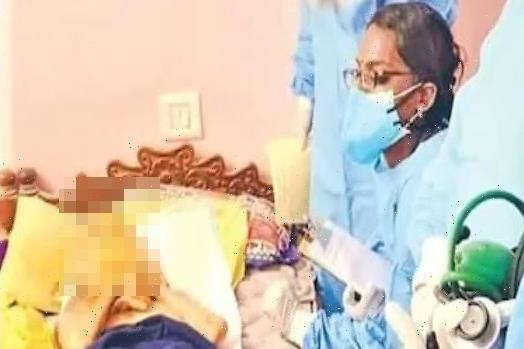 POLICE in India have been left baffled by the mysterious case of an American OAP who was "locked in a hotel room for four months".

The 77-year-old, reportedly from Pennsylvania, was discovered by officers on Monday after they heard cries for help coming from Diamond Hotel in Kerala. 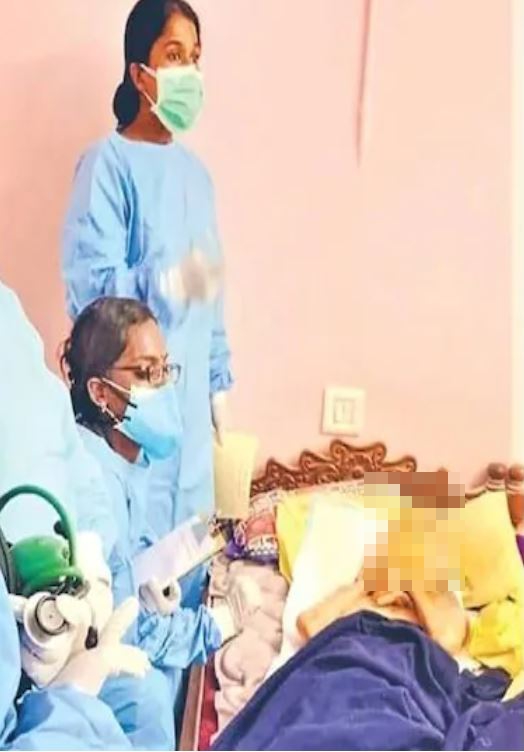 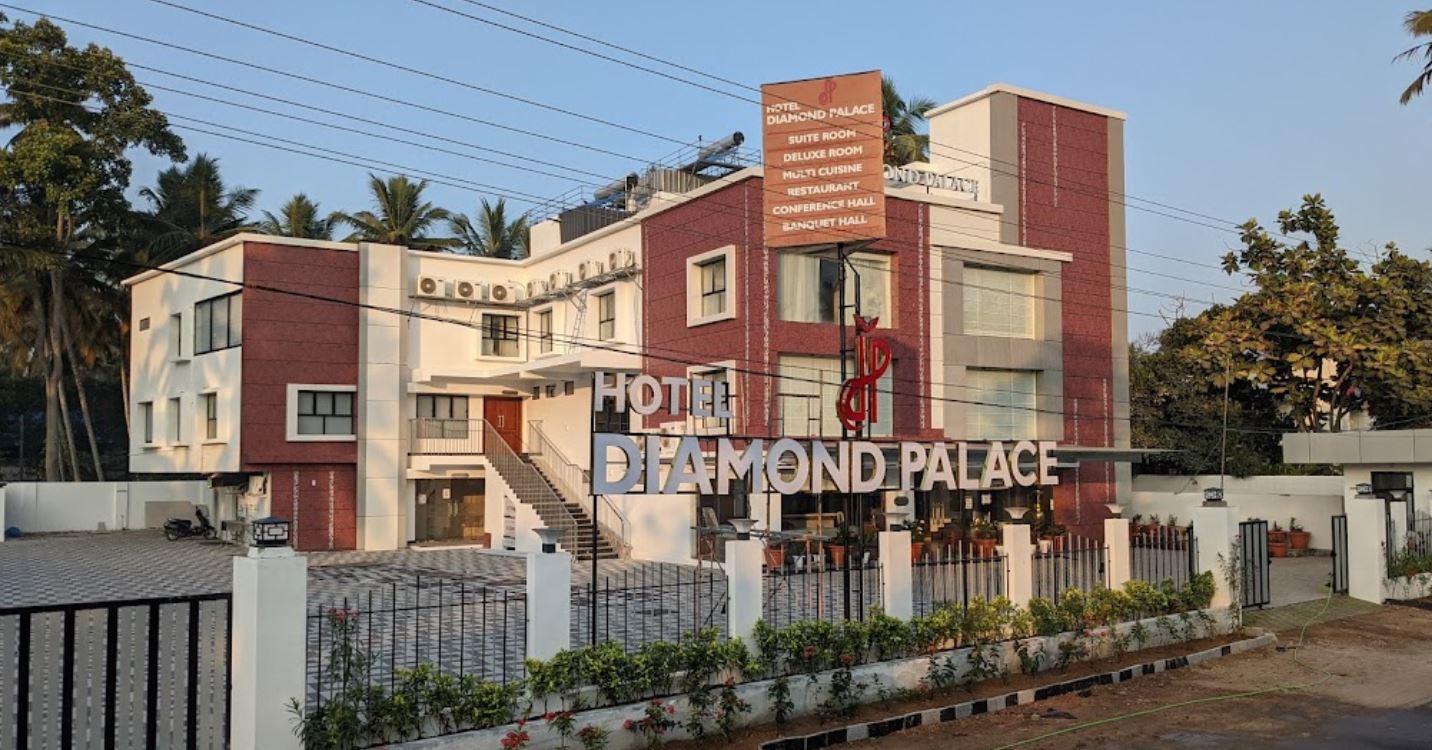 Health officials found the US citizen locked in the filthy room with ants crawling all over his bed.

The man looked emaciated with officials noting that his body was covered in bedsores.

Emergency services arrived at the beach hotel on Monday following the tip-off from the police.

Parademics told India Today that they could hear noises coming from the locked room.

"Two large sores were found on the patient's body and the patient is currently undergoing treatment," they said.

The 77-year-old is believed to have arrived in Kerala a year ago, however, during his stay, he fell down and injured himself.

After a stint at a private hospital, the man was left in a private hotel without any assistance.

The pensioner had been left in filthy conditions without any adequate water or food in the past few months.

Local police told The New Indian Express that the hotel failed to inform authorities of the injured man.

It was also noted by police that the room had been locked from the outside.

The government in Kerala has begun the process of extraditing the US citizen, India Today reported.

The US consulate in India has been contacted for comment. 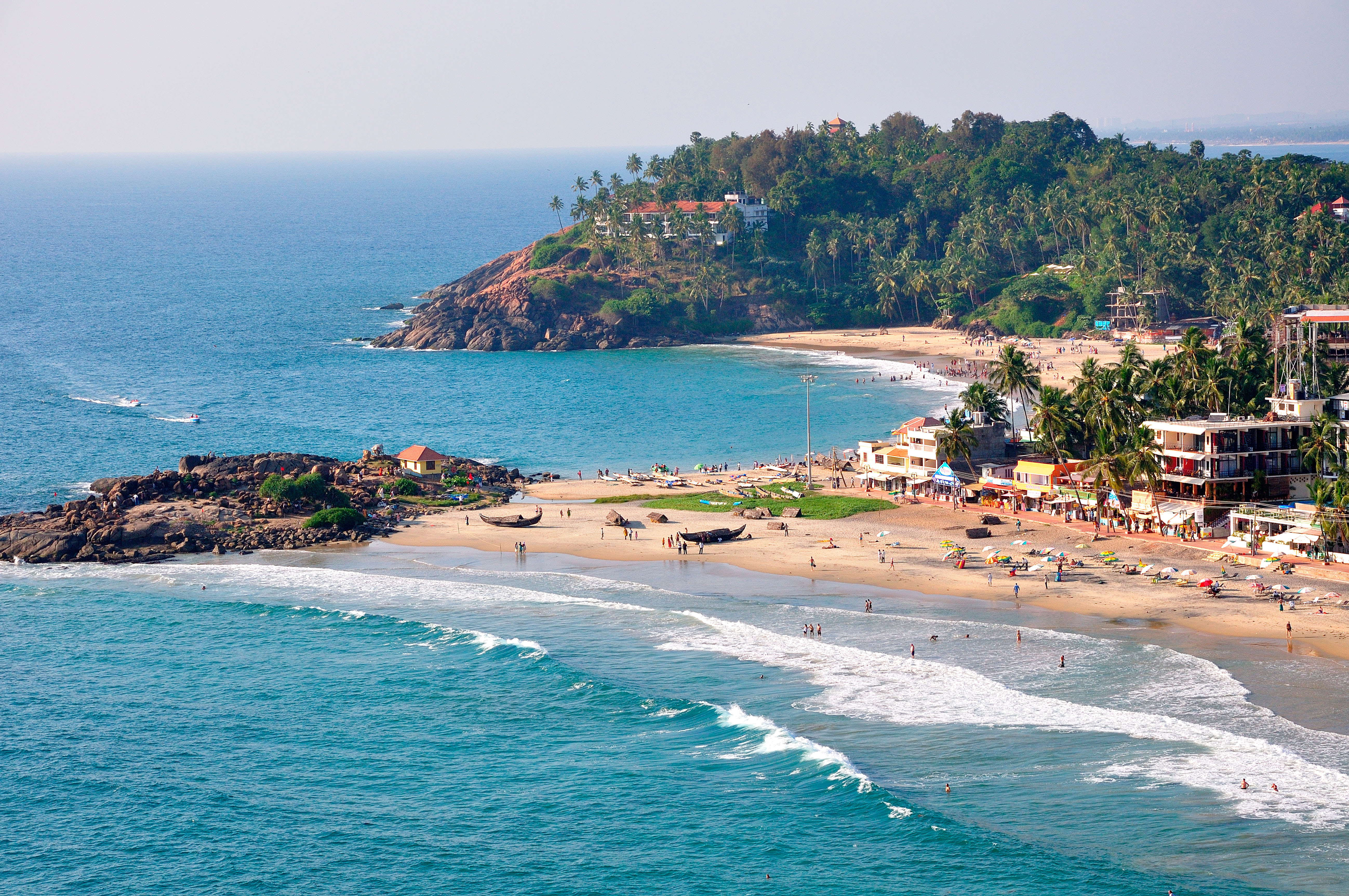