A GRIEVING mum screamed “I want to rip you limb from limb” as she confronted the killer who murdered and dismembered her daughter.

Kristine Young vented her fury at convicted murderer Jared Chance, 30, in court as she held the remains of her 31-year-old daughter Ashley. 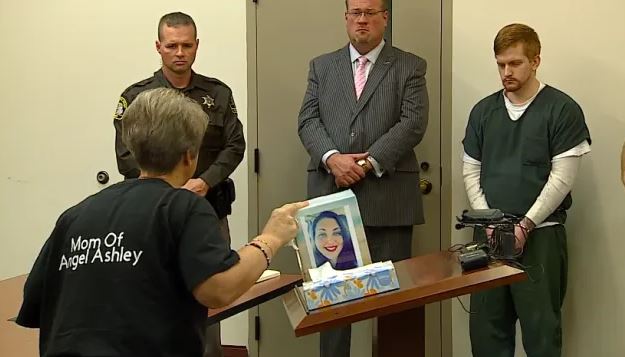 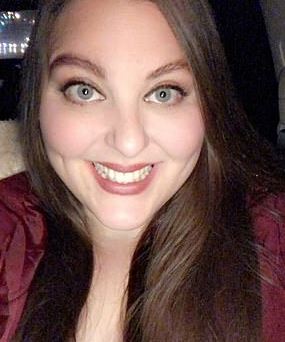 Chance was jailed for a minimum of 100 years for murdering Ashley in December 2018 and chopping up her body – with cops only able to find her torso.

Speaking during pre-sentencing remarks at a court in Michigan, US, on Thursday, Kristine roared: “Jared Chance I hate you.

“I wanna rip you limb from limb and discard you like trash, like what you did to Ashley. 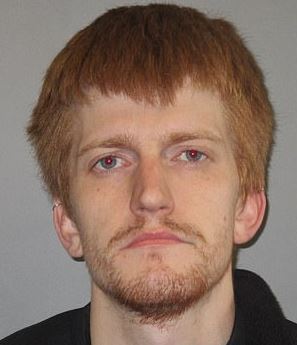 Pointing to a box containing the ashes of her only child’s torso, Kristine added: “This is what’s left of my daughter.

“If I want to hug my daughter I have to hug a box and close my eyes, because you chose to murder her…you chose to execute her, dismember her, scatter her remains.

“You had no right to take her life.”

The distressed mum also spoke of her frustration that Chance would not tell her when the rest of Ashley’s remains are hidden.

Ashley was last seen at a Grand Rapids bar on the evening of November 29 last year with Chance.

He is believed to have sawed up her body, with her torso found in the basement of Chance's rental home several days later.

Her other remains have not yet been found.

Neighbours reported the discovery of a body in the basement after smelling a "sewage-like" odour.

During sentencing, Judge Mark Trusock branded Chance a “monster without any conscience whatsoever”.

The 100-year minimum sentence exceeded state guidelines and will be appealed.

But Judge Trusock said the guidelines don't account for the "level of brutality" in Young's death. 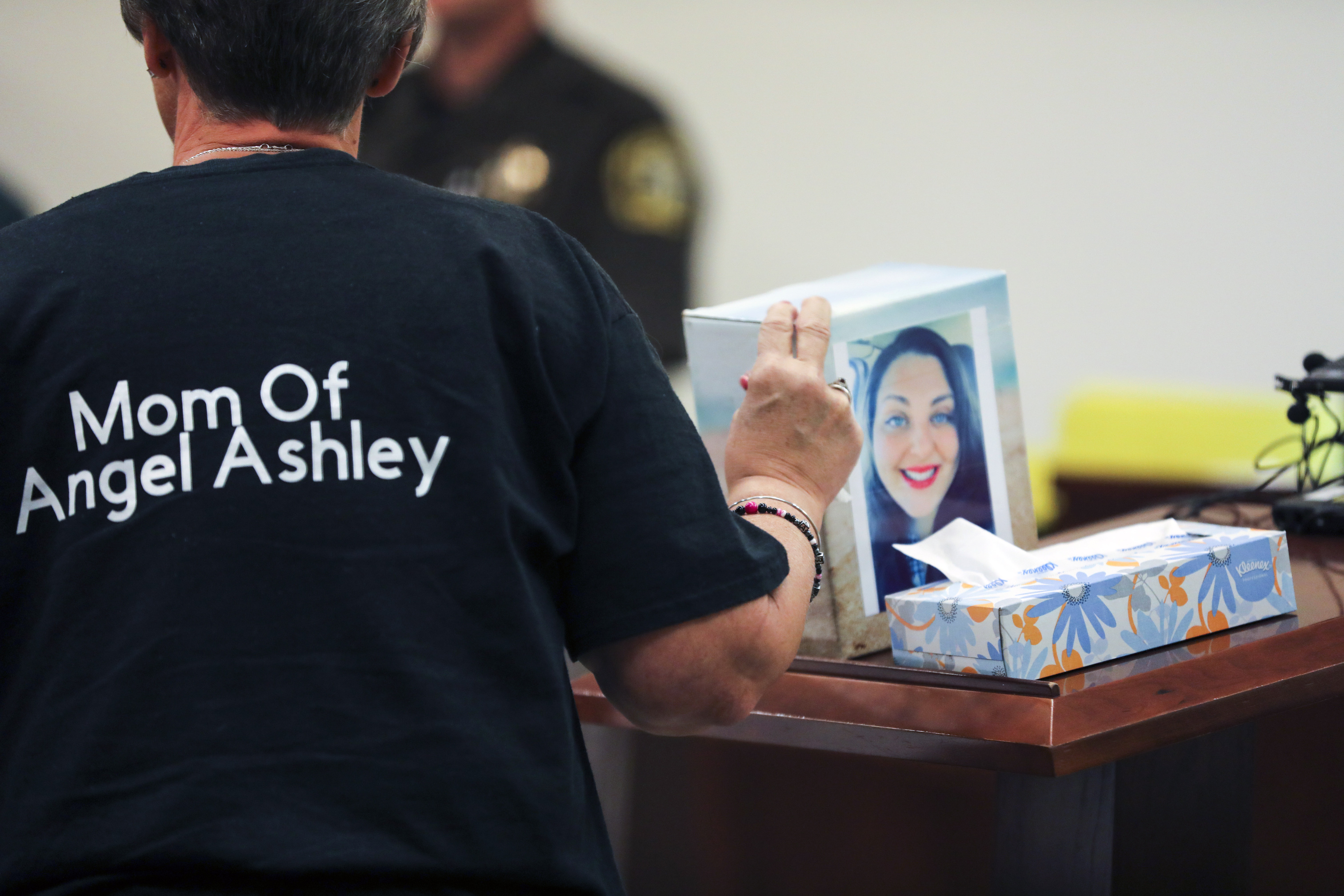 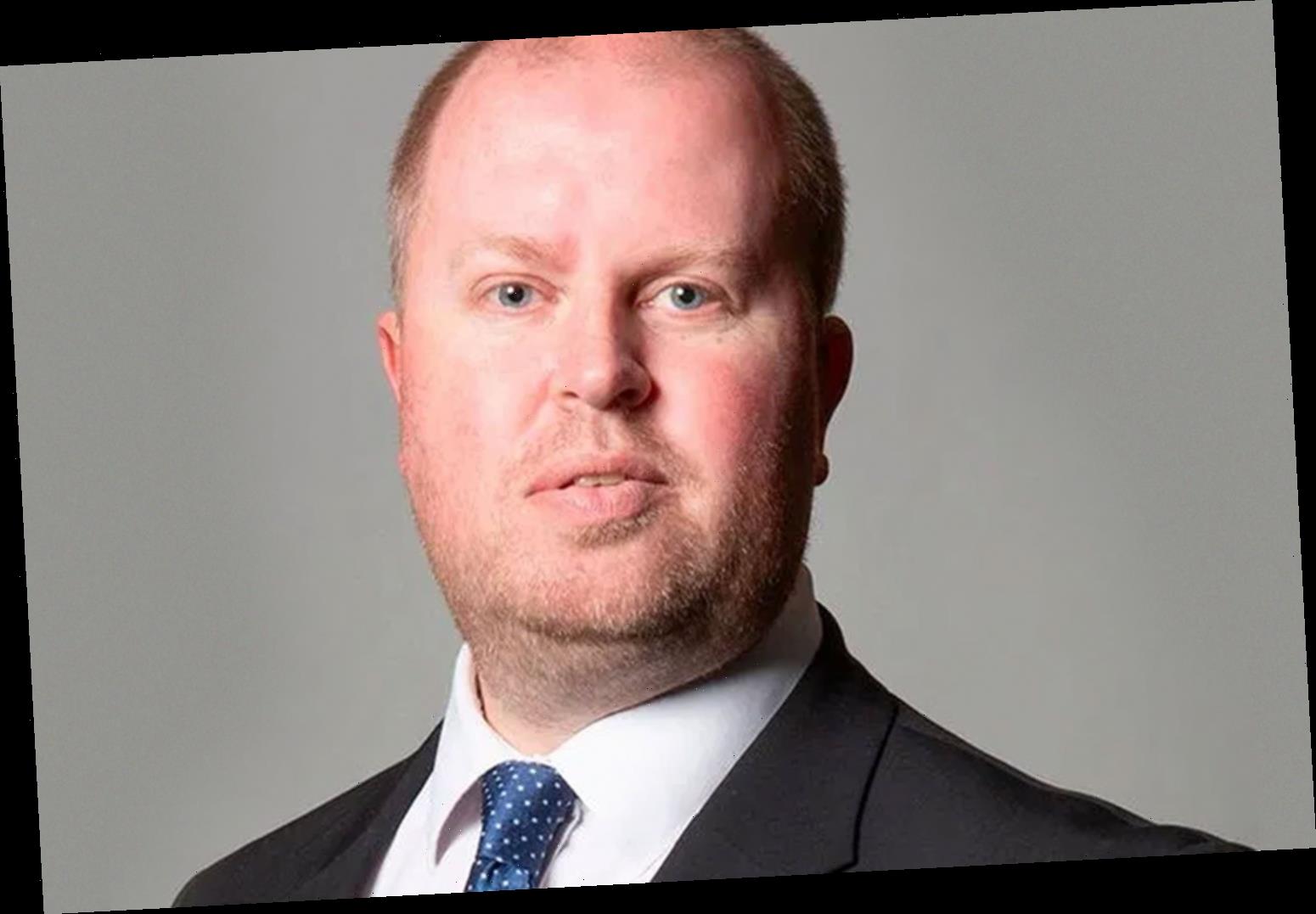