A MUM tragically died after her boat was hit by a jet ski while she was sunbathing, an inquest heard.

Jane Walker, 52, was taking in the sunshine on the side of the inflatable boat when a jet ski smashed into it in August. 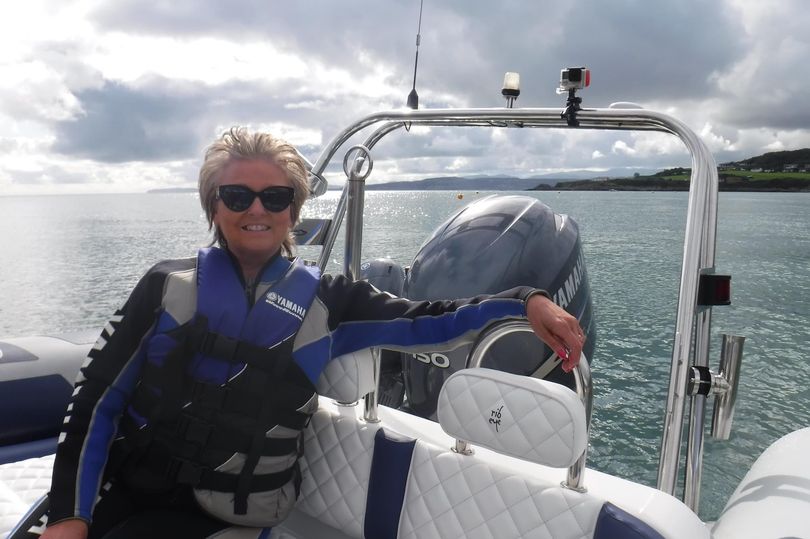 Pharmacy technician Jane was rushed to the Ysbyty Gwynedd hospital after the accident but died after suffering injuries to her head, neck, and chest.

Jane, from Cheadle, Staffordshire is said to have been a passenger on the boat in the Menai Straits in Anglesey, North Wales.

A provisional cause of death was given as head, neck, and chest injuries by assistant coroner Katie Sutherland.

According to police, the circumstances surrounding Jane's death is still being investigated and the full inquest has been adjourned until it is completed.

They have launched an appeal for anyone who filmed jet skis in the area around the time to contact them.

Detective Chief Inspector Brian Kearney said: "Our thoughts are with the family and friends of Mrs Walker at this time."

Jane was described as "much loved" by her heartbroken family.

On August 8, emergency services were called to the scene at around 7:30 pm.

Police at the time said: "Officers received a call from the Welsh Ambulance NHS Trust at 7.29 pm yesterday.

"One female casualty was transferred to hospital following the incident but has sadly since passed away."

The incident happened as a heatwave swept across the UK over the summer, with many flocking to beaches and taking part in water sports activities.

The scenic straits near the historic Menai Bridge have proved to be a popular destination for jetskiers.

Water safaris are charged at £85 per head.

People on a day trip can book two-hour long jet ski courses, which includes a safety briefing on the control and safety of jetskis conducted in a classroom setting.

Customers are then able to accompany instructors on a tour of the Menai Strait. 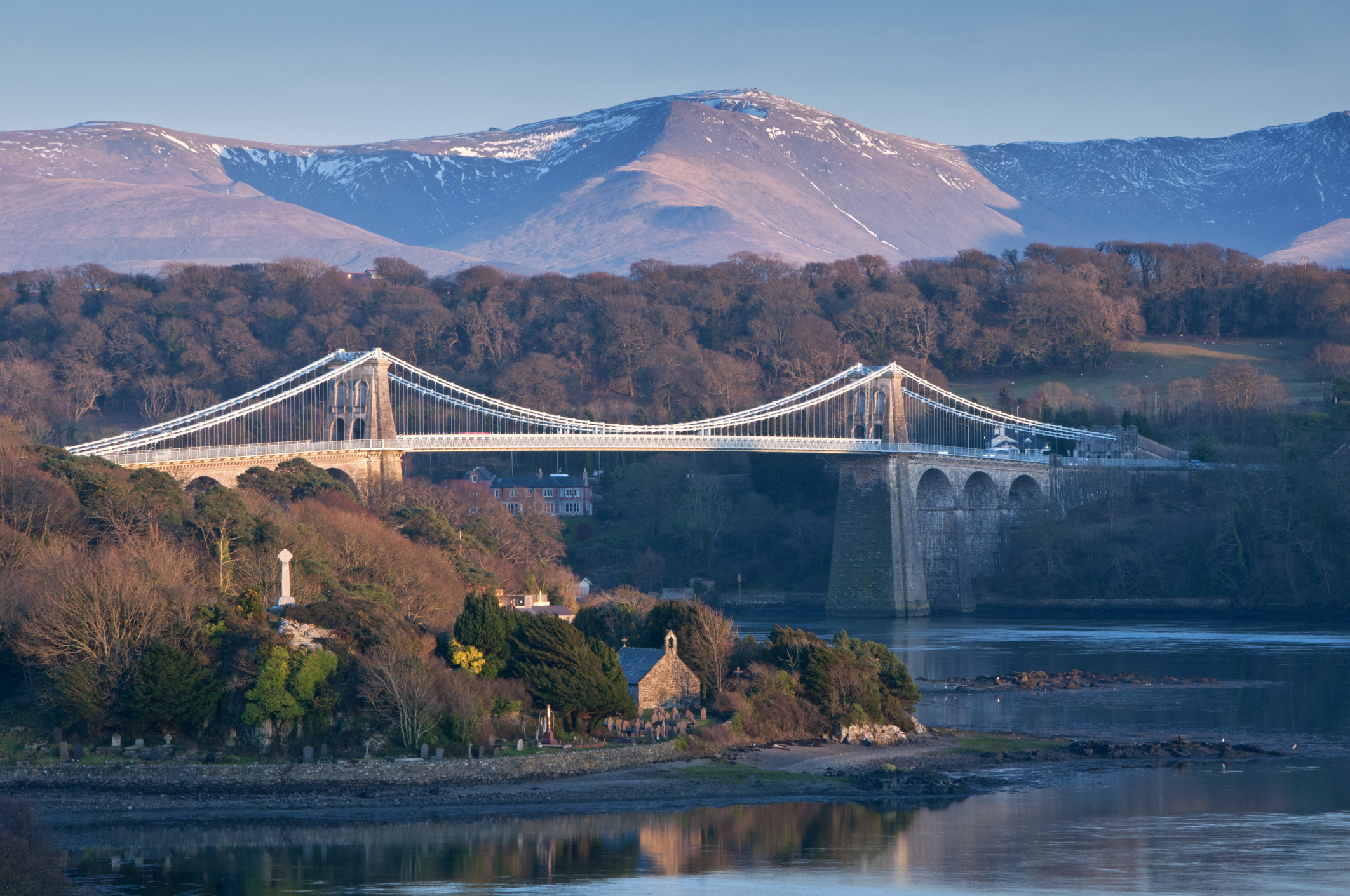