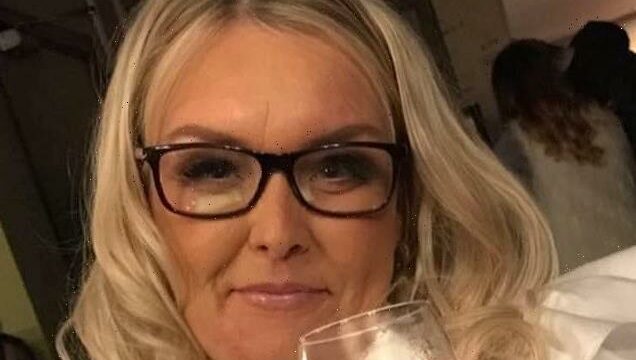 Benefits cheat is given 686 years to repay £100,000: Mother-of-four, 41, who blew a fortune on five-star holidays while claiming handouts is told to give back just £11 a month

A benefits cheat spared jail despite falsely claiming almost £100,000 has been ordered to refund the taxpayer just £11 a month – meaning it would take her 686 years to pay it all back.

Along with her four children and long-time partner Joseph Perry – who she falsely described in one claim as their grandfather – she enjoyed a string of stays at luxury resorts in Cyprus. Mr Perry was not accused of any wrongdoing.

Finney faced up to three years in jail after she admitted giving false information to the Department of Work and Pensions and her local council, resulting in a total loss to the taxpayer of £97,028.

But, despite having a previous benefit fraud conviction, she walked free from court with a suspended sentence after a judge said it would be her children who suffered if he jailed her.

The rate was agreed with the DWP before the hearing and is understood to be based on her low income.

She made fraudulent claims from addresses in Salford and Eccles in Greater Manchester.

Prosecutor Eleanor Gleeson told Manchester Crown Court she stated in claims between April 2014 and July 2019 to be ‘living in those properties alone whilst supporting four children, without employment’.

In reality, she said, her primary address was owned by Mr Perry ‘who was the husband or partner of the defendant throughout the period in question’.

The fraud was only exposed after an anonymous tip-off.

She admitted her claims were false because Mr Perry continued to live with her. She had also inflated child care costs. It is not known if the couple are still together.

Judge Nicholas Dean QC told Finney: ‘You give those people who legitimately claim benefits a bad name as they are tarred with the same brush as you.’

But he said sending her to prison would be ‘immensely problematic for your children’.

Finney was given 12 months in jail suspended for two years and ordered to complete 180 hours of unpaid work.