THIS is the moment a YouTube rapper took a bottle from an Indian restaurant – before using it to murder a 23-year-old man.

Sax Coke – whose real name is Euan Peters – battered 22-year-old Shafiul Islam with an empty cider bottle during a botched robbery before stashing his body in a cupboard. 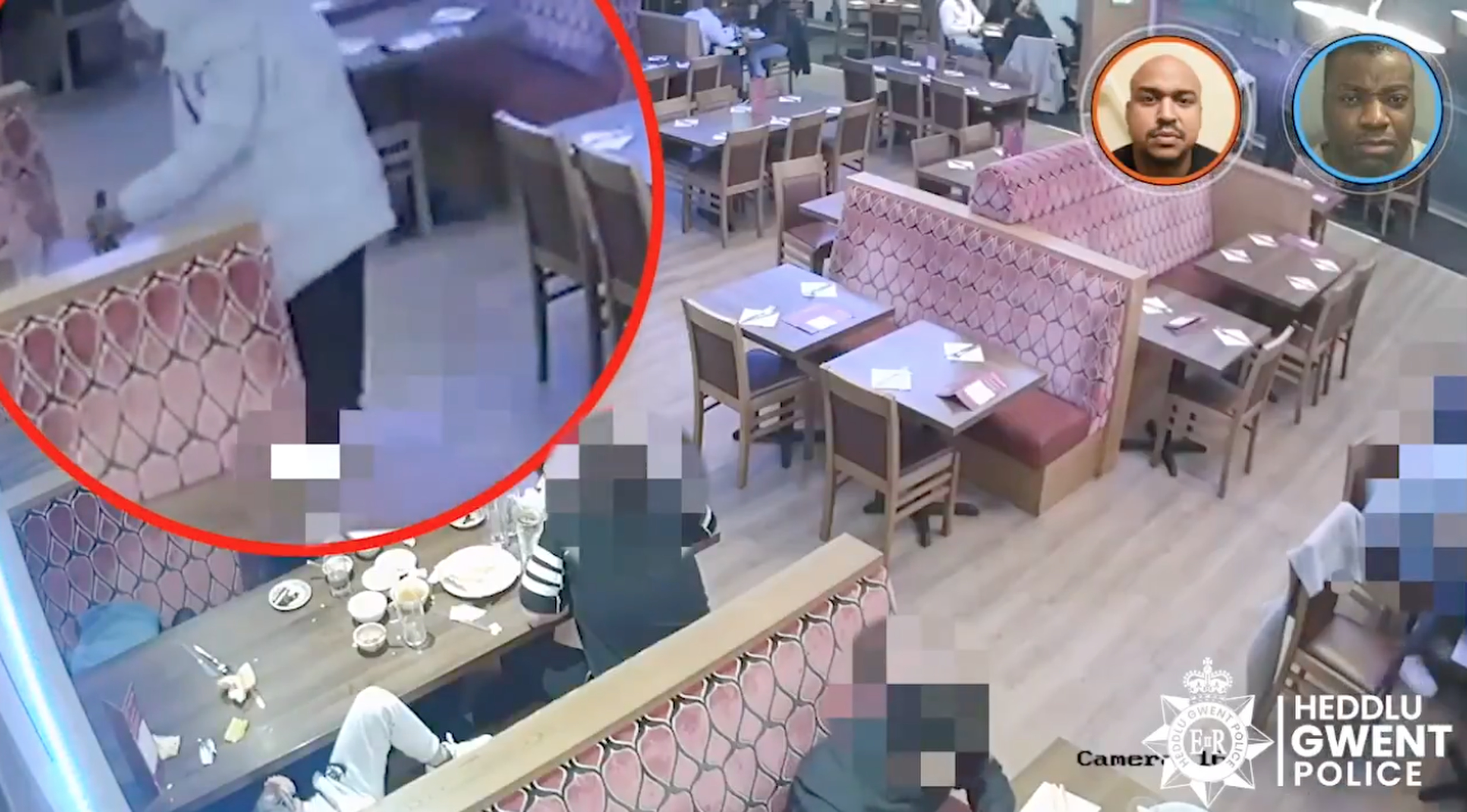 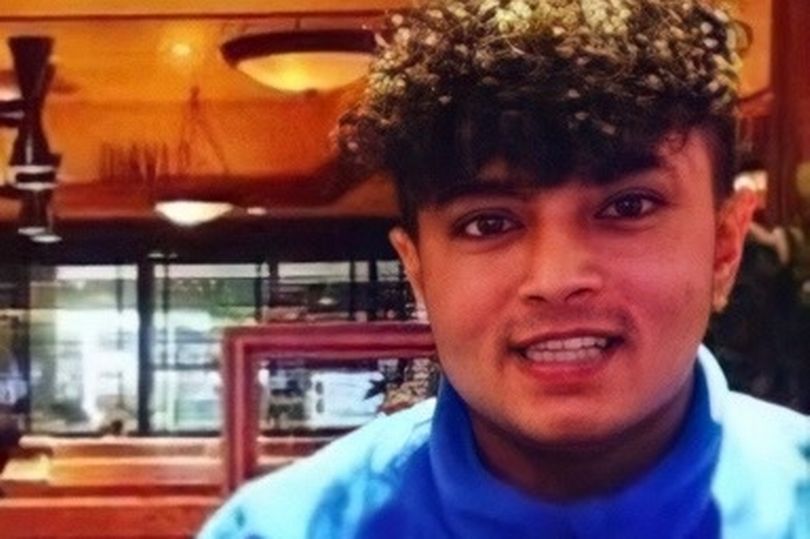 The defendant, 42, had been hired as "muscle" to retrieve a debt when he launched the vicious attack, smashing his victim at least three times with it.

Mr Islam suffered a devastating brain injury – and his family watched him "die slowly" in the days after the horror, a court has heard.

Thug Peters, of Cardiff, had bragged about his criminal past and success at dealing drugs in rap videos posted to YouTube.

In one video, he stood outside Cardiff Prison boasting of spending 10 years behind bars and saying "f*** HMP".

He rapped: "I've been sat in jail putting pen to paper, ten years was long but my mind stayed strong.

"I was stuck on them wings with those killers and lifers but I made it through fam. I'm a born survivor."

He's now been jailed for life, with a minimum tariff of 33 years, after being found guilty of murder following a trial.

A court heard he and two others had eaten a curry together at a restaurant before travelling to Mr Islam's flat. 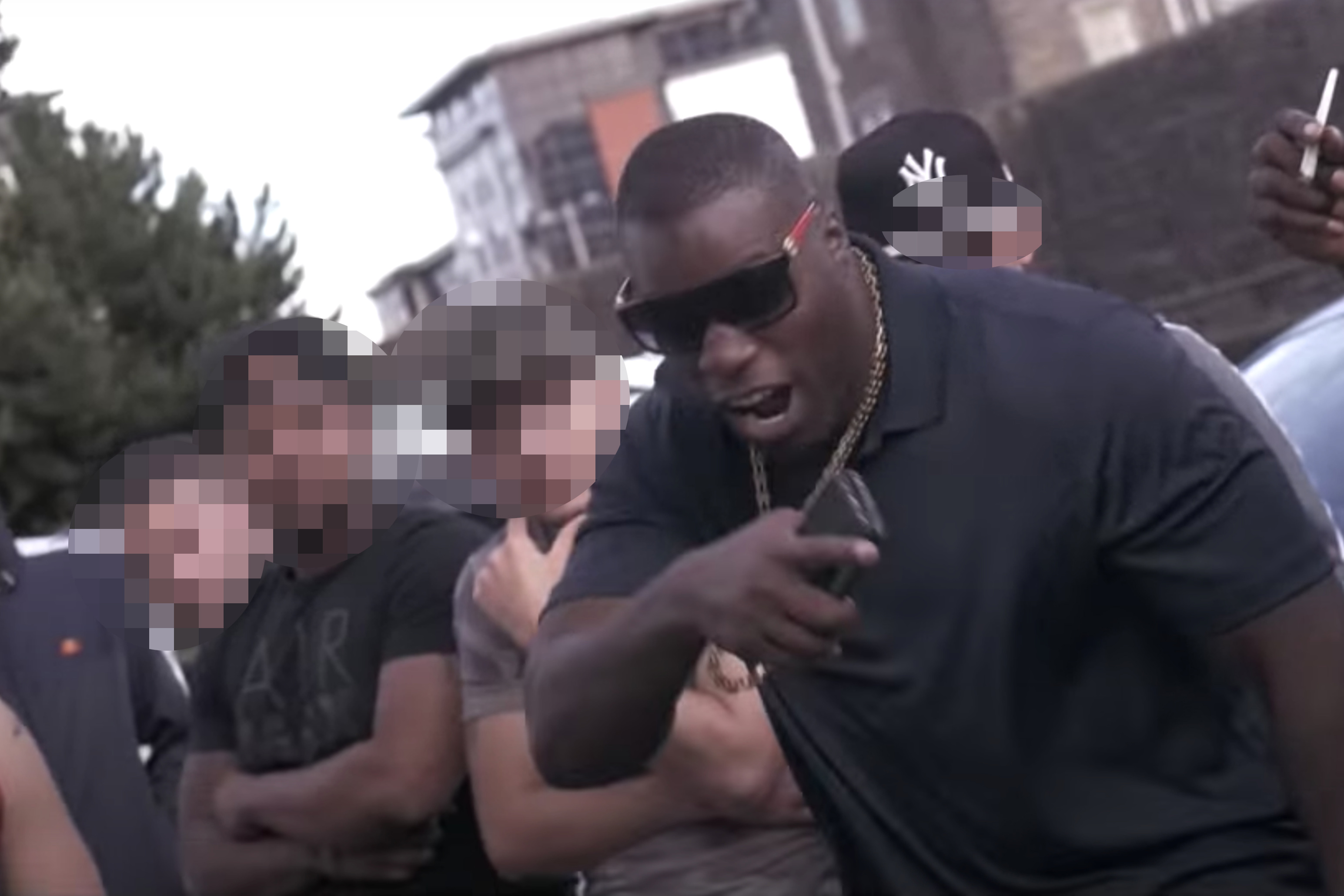 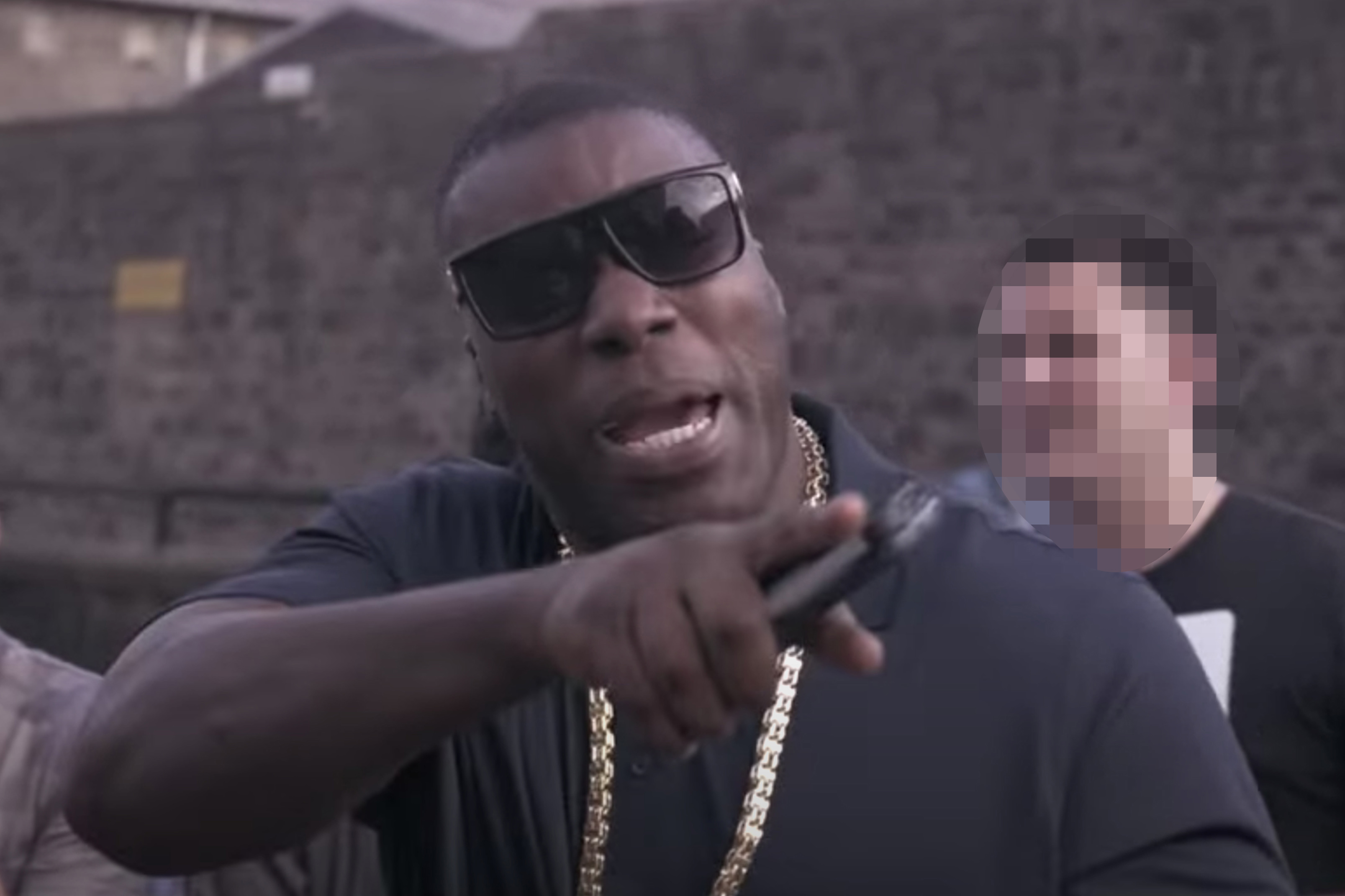 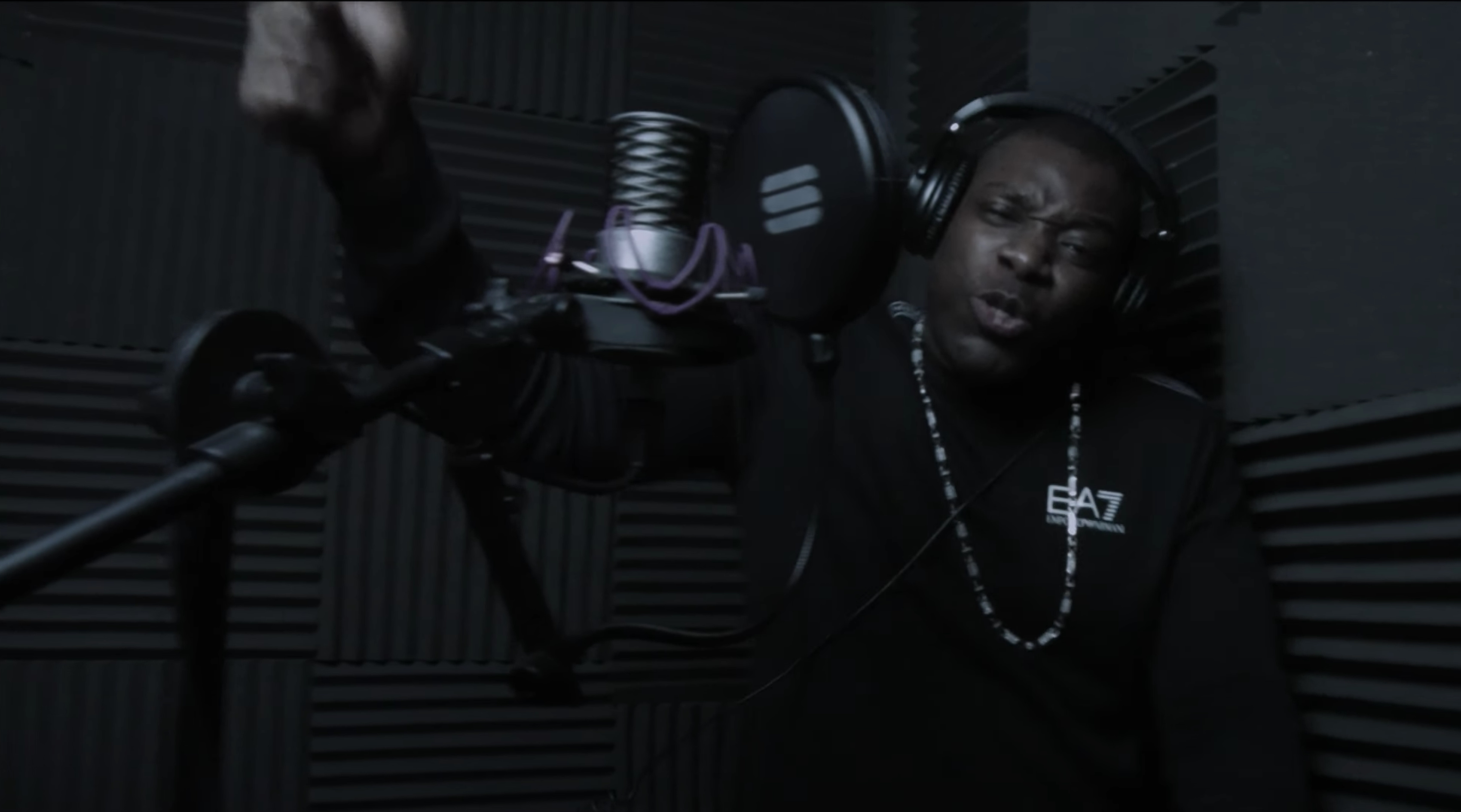 Cops and paramedics called out after the attack found Mr Islam "unconscious and partially lying in a cupboard" – while his home had been "ransacked".

Prosecutor Mark Wyeth QC said: “His eyes were open, he was breathing and he was blood-stained and motionless.

“He was taken to the Royal Gwent Hospital and a CT scan was performed.

"It was discovered he had suffered a devastating brain injury."

Despite the efforts of medics, Mr Islam died from his injuries six days later.

Police probing the killing traced Peters' steps – and found CCTV of him picking up an empty bottle of Kopparberg cider after he ate.

He used the bottle to bludgeon his victim to death. Mr Islam is believed to have been targeted over a drugs debt worth around £10,000, Newport Crown Court heard.

The men who dined with Peters, 33-year-old Perrie Dunwell and aspiring boxer Conlan Dunnion, 23, were also jailed after being convicted of manslaughter.

Dunwell was handed 13 years and nine months behind bars, while Dunnion was locked up for nine years and six months

Both Dunnion and Dunwell denied the same charge, but were convicted after the trial. 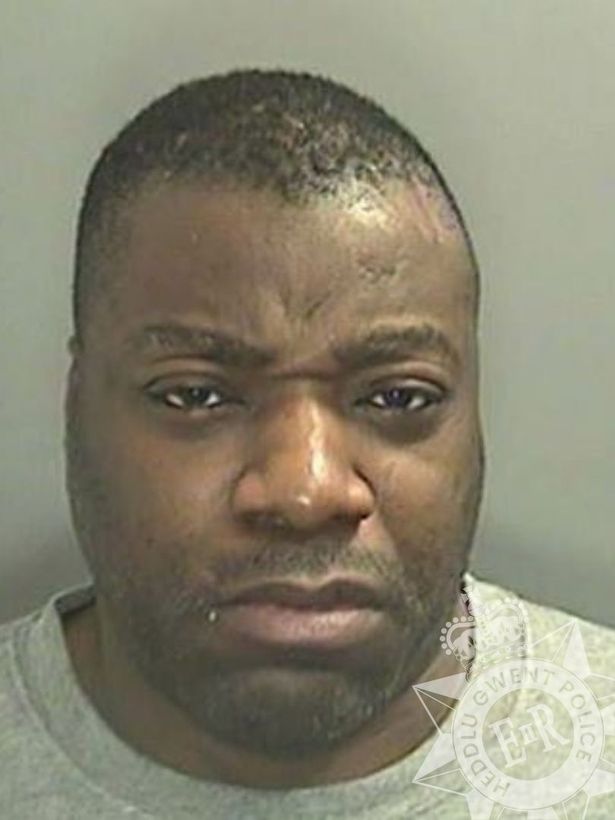 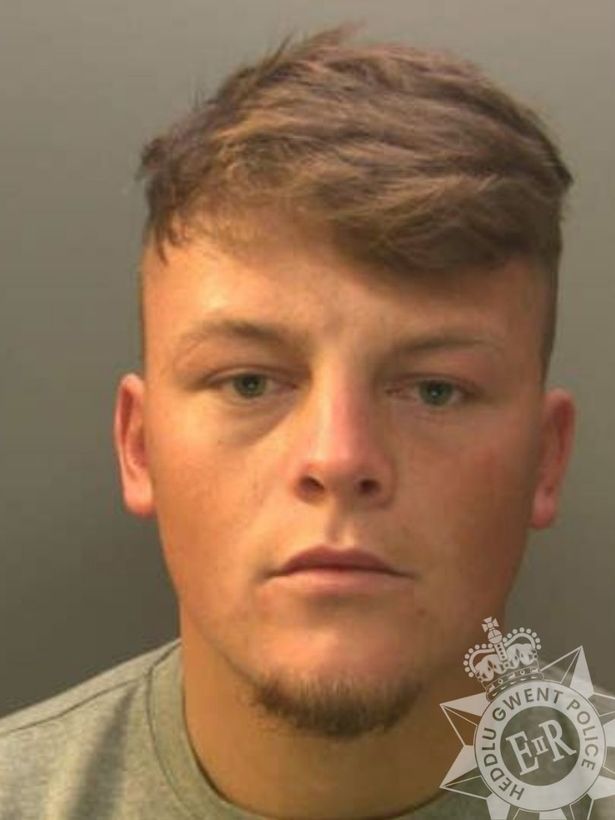 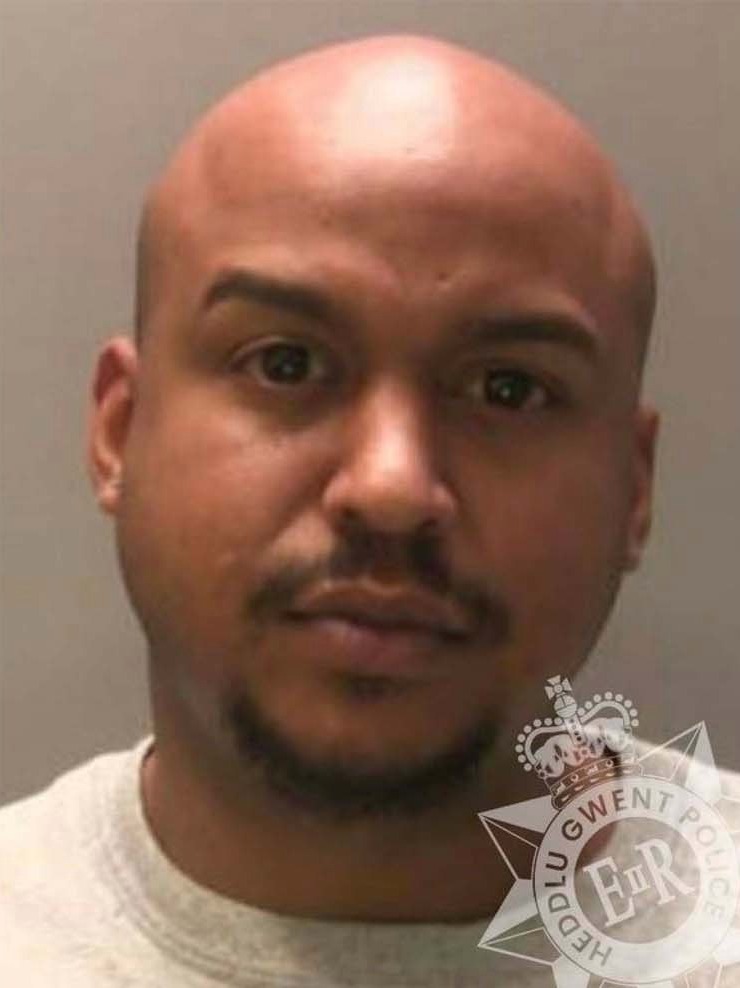