A FEISTY red squirrel was seen biting a baby rat before throwing it to its death in a turf war on a tree branch.

The vicious moment was captured by an amateur photographer who watched as the tiny rodent was flung from the tree. 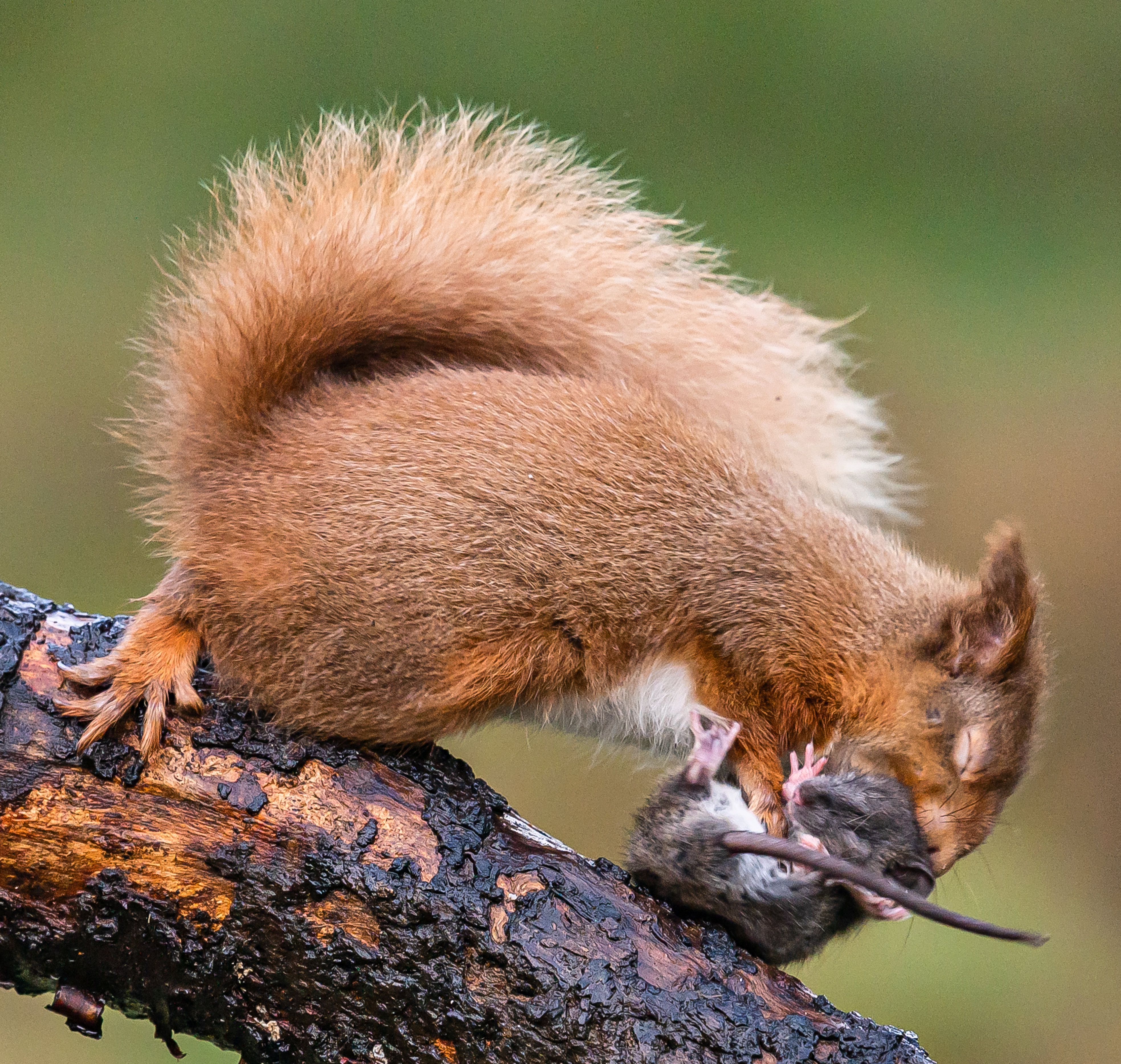 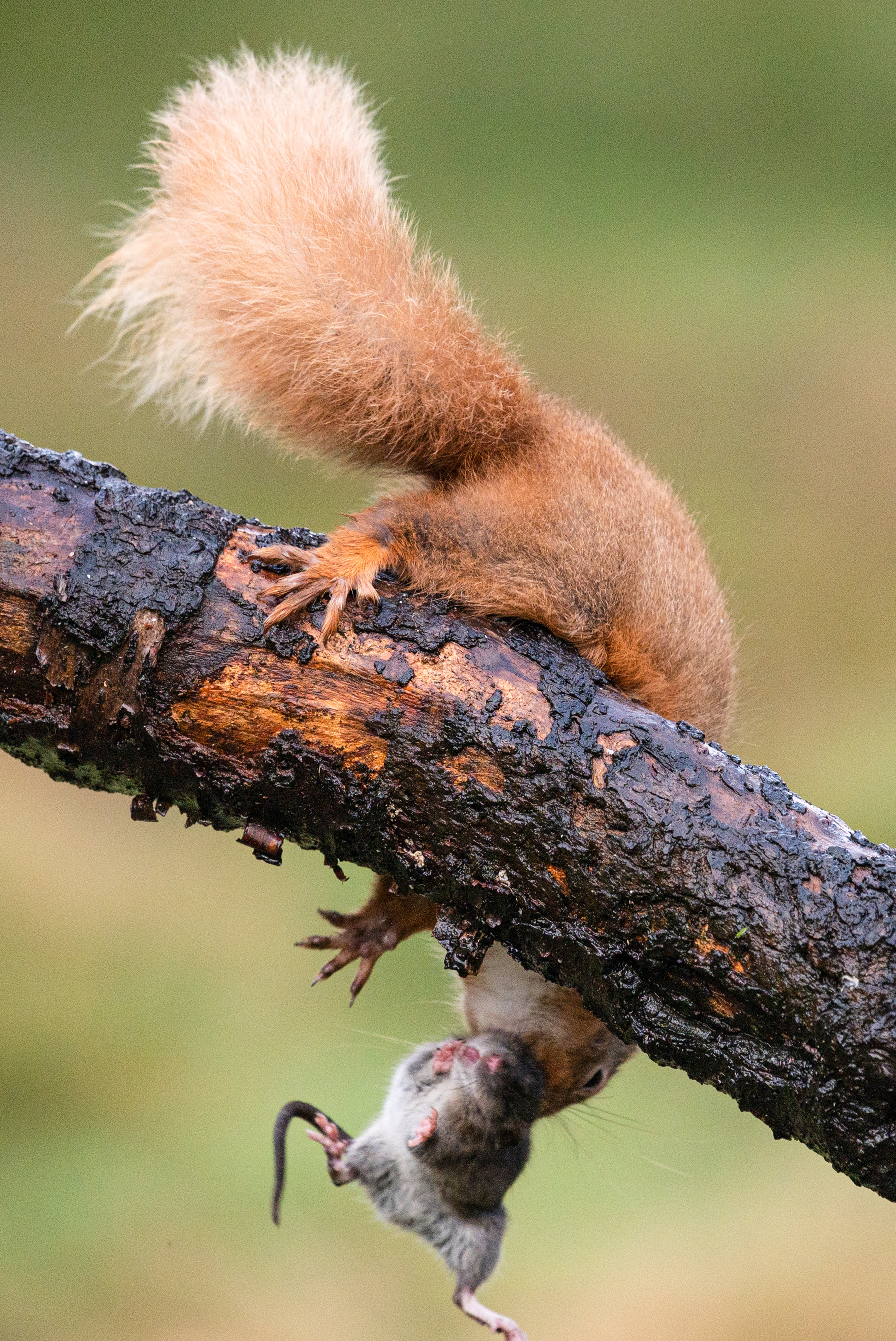 Dramatic photos show the final moments of the young rat who dared to traipse on a red squirrel's territory.

The rat had imposed on the red squirrel several times, before the squirrel 'let him have it' and bit the aggressor causing it to plunge to its death.

Jock said: "The squirrel took umbrage at the rat following him up.

"The squirrel had looked at it a few times and kept brushing him off, then it got too close and then it turned round and let it have it.

"It only lasted around ten seconds.

"The rat fell about five feet and then died.

"It looked quite young, less than a year old I'd have thought.

"He wasn't a happy chappy, the rat got a wee bit too close."

He added: "I've been there many times before but never seen anything like that before."

This is not the first time a rodent has caused a bit of a stir, earlier this week a rodent was seen licking a window at Bay Spice Indian and Bangladesh takeaway on Neath Road, Briton Ferry in South Wales.

The restaurant has been closed for around two years, according to
locals, and Neath Port Talbot Council awarded it a four star hygiene
rating when it was last inspected in 2017.

A local resident, who did not wish to be named, witnessed the rat on Saturday evening.

The local explained how disgusted she was and that there was a big rat problem in the area.

"Due to heavy condensation on the shopfront windows, nothing much could be seen apart from a little rat licking the window," the 26-year-old said.

"Fair to say, I was shocked and a little disgusted but Briton Ferry is
known for having a lot of rats.

"My main concern was if the premises were trading or not.

"I asked a neighbouring shop for information as to see if Bay Spice were
still trading to which they informed me they were no longer trading
and hadn’t for two years, so I just posted the photos online as a bit
of a laugh."

In 2017, The British Pest Control Association (BPCA) ranked Neath Port
Talbot as the second-highest rat-infested place in the UK followed
closely by Swansea. 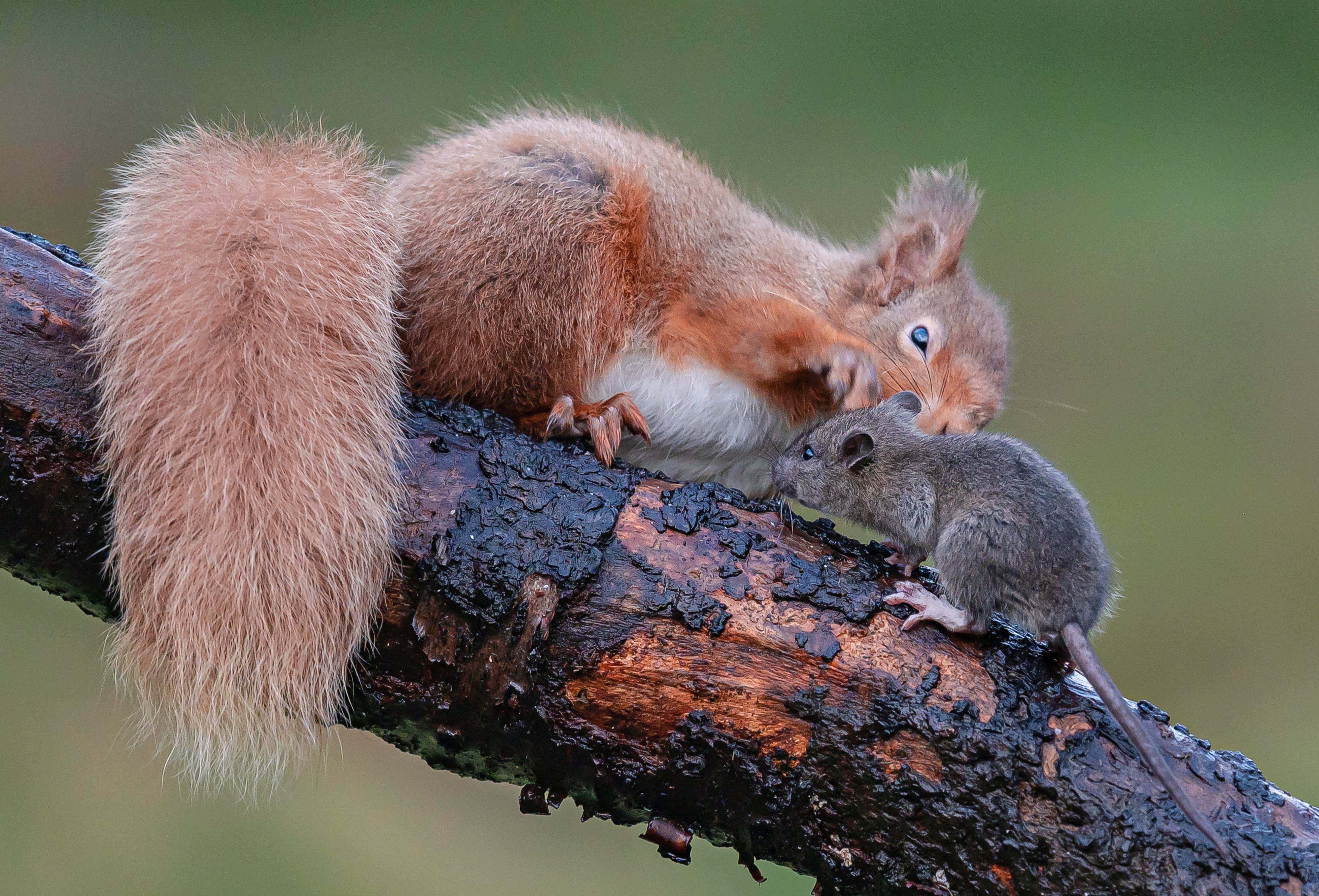 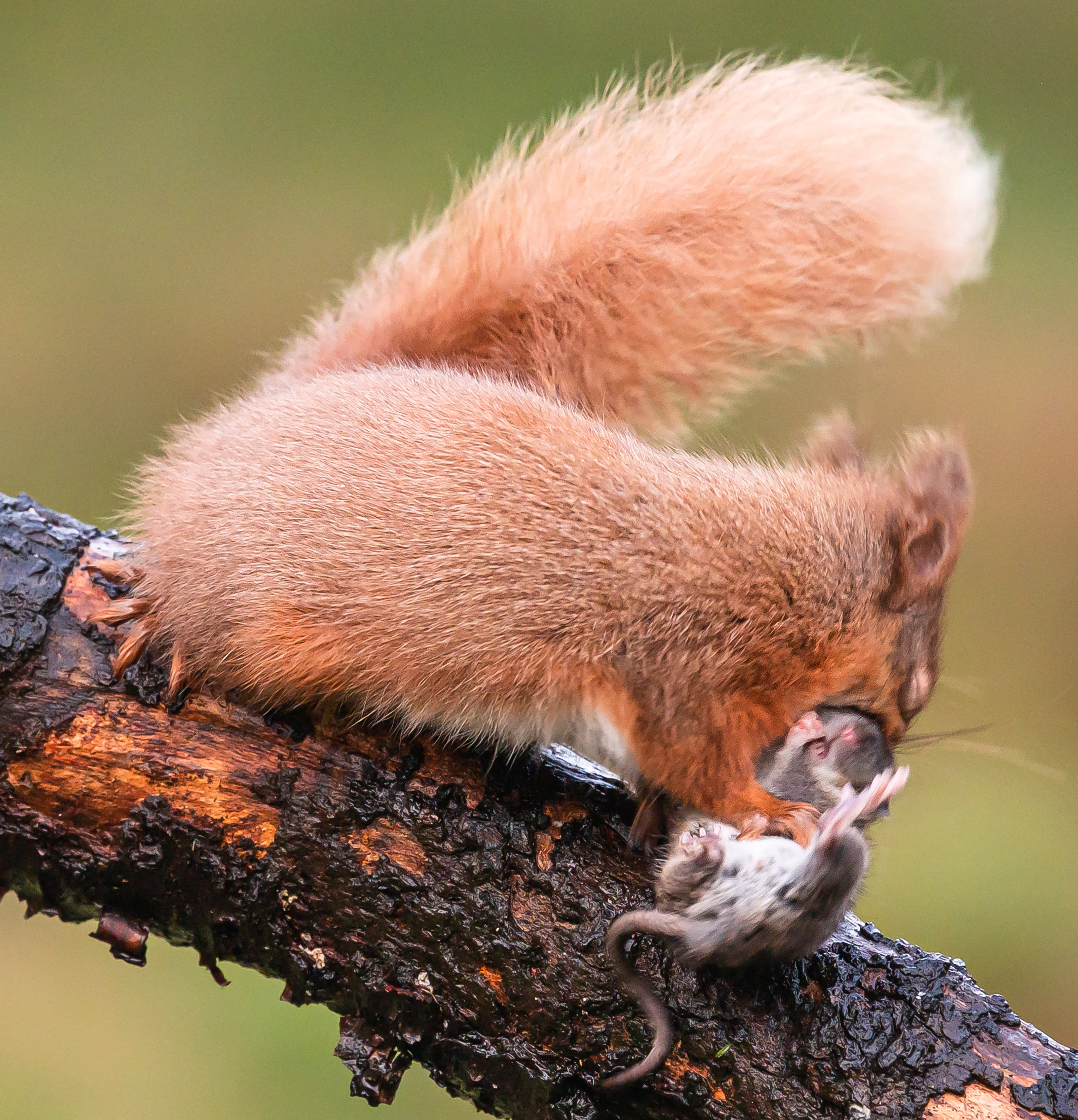 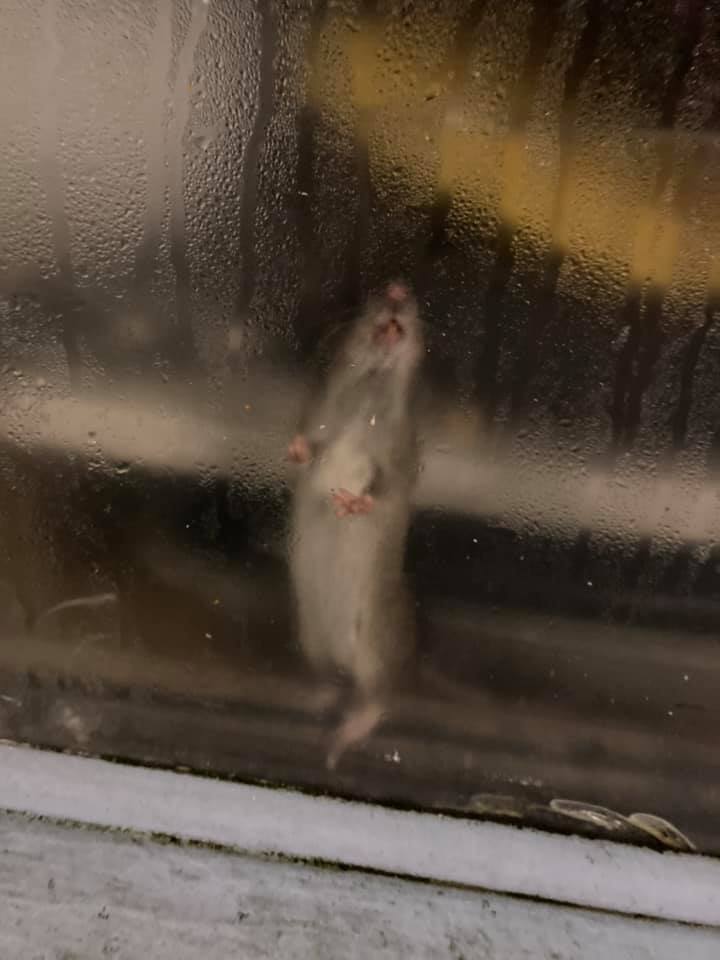