THIS is the chilling moment a convicted child sex attacker buys treats for two schoolgirls before "raping and killing them".

Ulyana Degtyar and Anastasia Fesler, both ten, met the paedo man on the way home from school in Kiselyovsk, a town in the Russian region of Kemerovo, on Monday. 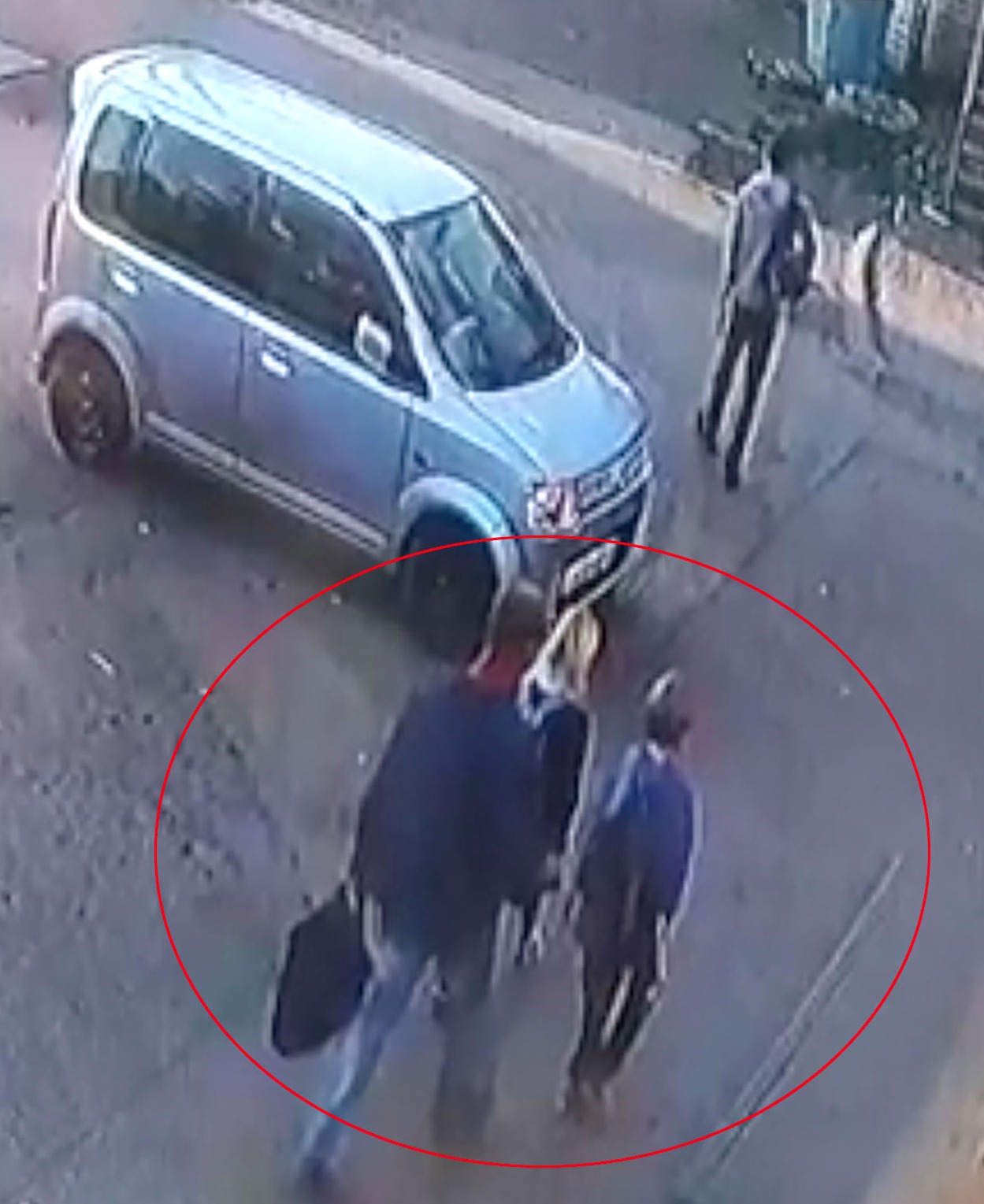 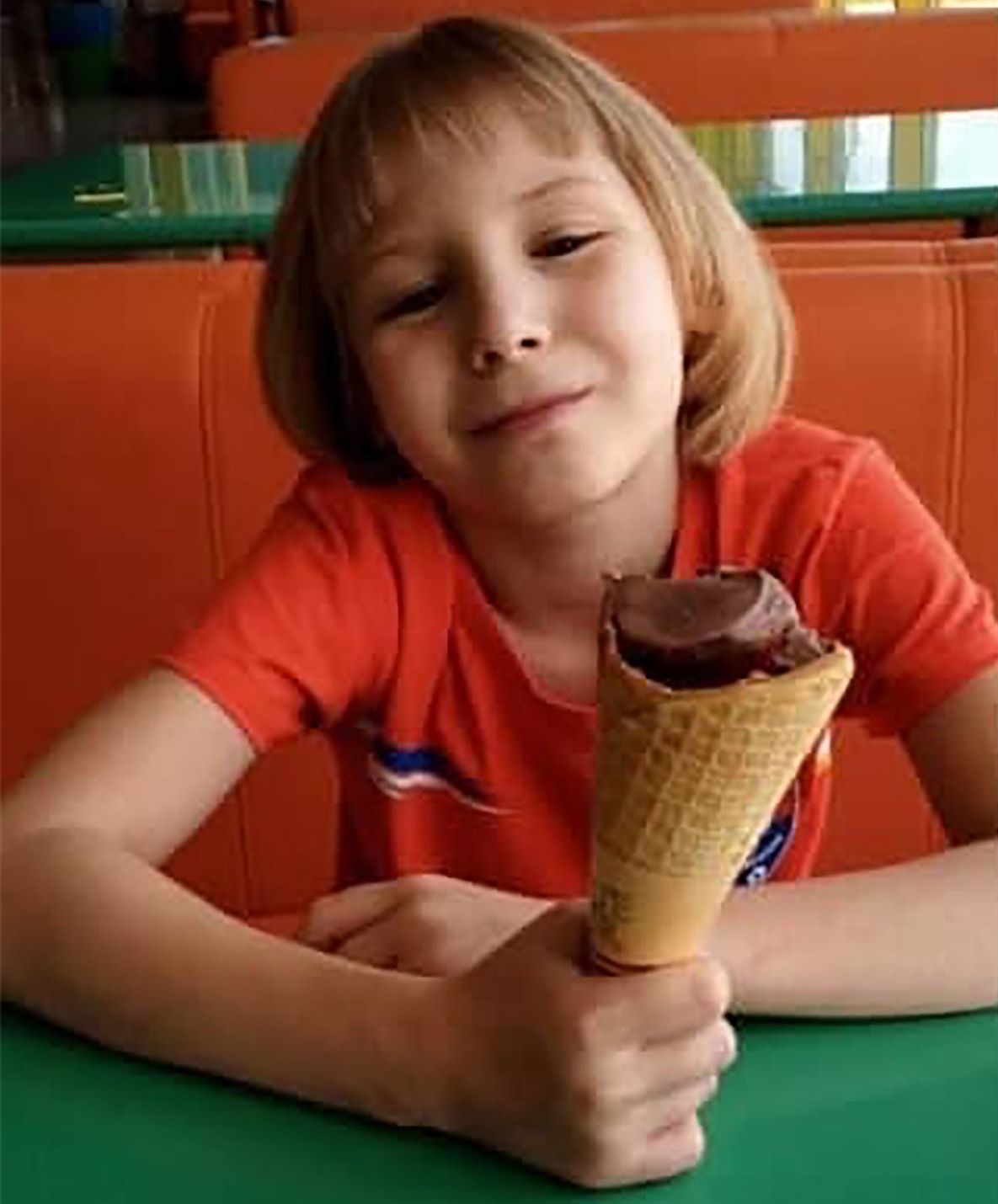 The person they allegedly met was Viktor Pesternikov, 41, who was previously convicted and jailed for ten years over child sex attack offences, say Russian law enforcement.

The part-time driver, who is married with two teenage children, was released from prison in 2019, according to reports.

A worker at the shop recalls the two girls calling him "Uncle Vitya" as he bought them treats.

Viktor was detained by Russian authorities on Tuesday and initially admitted on a police video to buying the schoolgirls sweets and soft drinks before going with them to feed pigeons, but claimed they then parted ways.

Later, he confessed to raping and suffocating them to death, say reports citing law enforcement officials.

Their bodies were found in an abandoned house and their clothes hanging from a tree.

In his first interrogation, Pesternikov said: "I just gave them a treat, they asked for sunflower seeds. I bought them soft drinks…They brought these when we went to feed the pigeons [and] well, that's it. I left and they also went home."

When the girls disappeared on Monday a huge search was launched involving volunteer group Liza Alert, which specialises in looking for missing people.

Footage from the the crime scene showed one of the girls' green jumper hanging from a free and what looks like a white t-shirt and beige undergarment scattered across the grass.

The deeply disturbing case has led to calls for an immediate end to a decades-old moratorium on use of the death penalty in Russia.

Deputy speaker of the Russian parliament Mikhail Yemelyanov said: "We believe that paedophile murderers and terrorists should face the death penalty."

He said Russia should ignore a ban on the death penalty imposed by the Council of Europe.

"Such scoundrels must be executed. We will insist on this."

He's aiming to have a vote after Russia's legislative elections on September 19.

Pesternikov was on Tuesday held by police pending further investigations.

He is expected to be remanded in custody for an initial two months following his confession.

When he was released from jail in 2019, he was initially under “active supervision” by police.

He had been jailed previously for “violent acts of a sexual nature against a minor”. 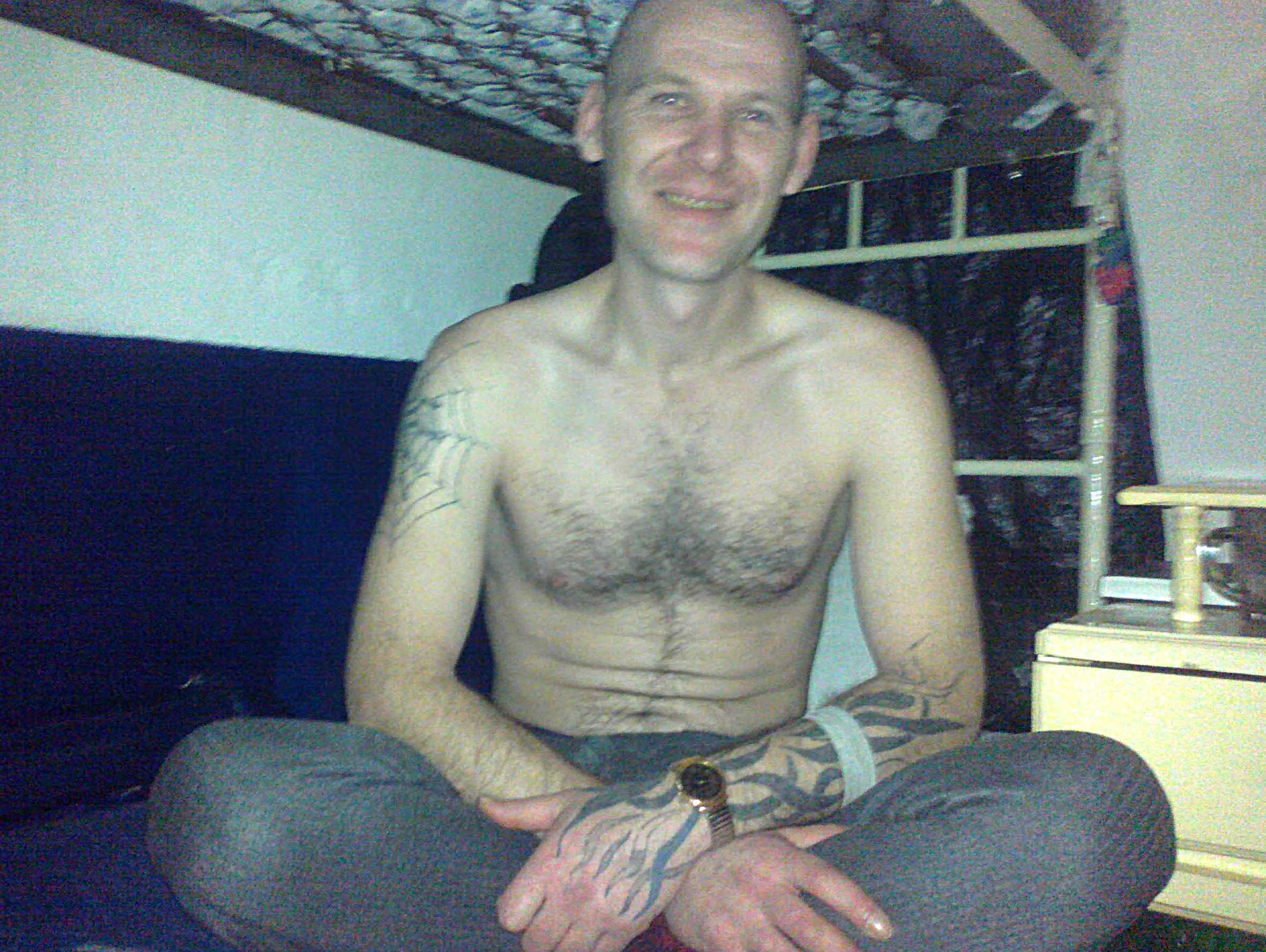 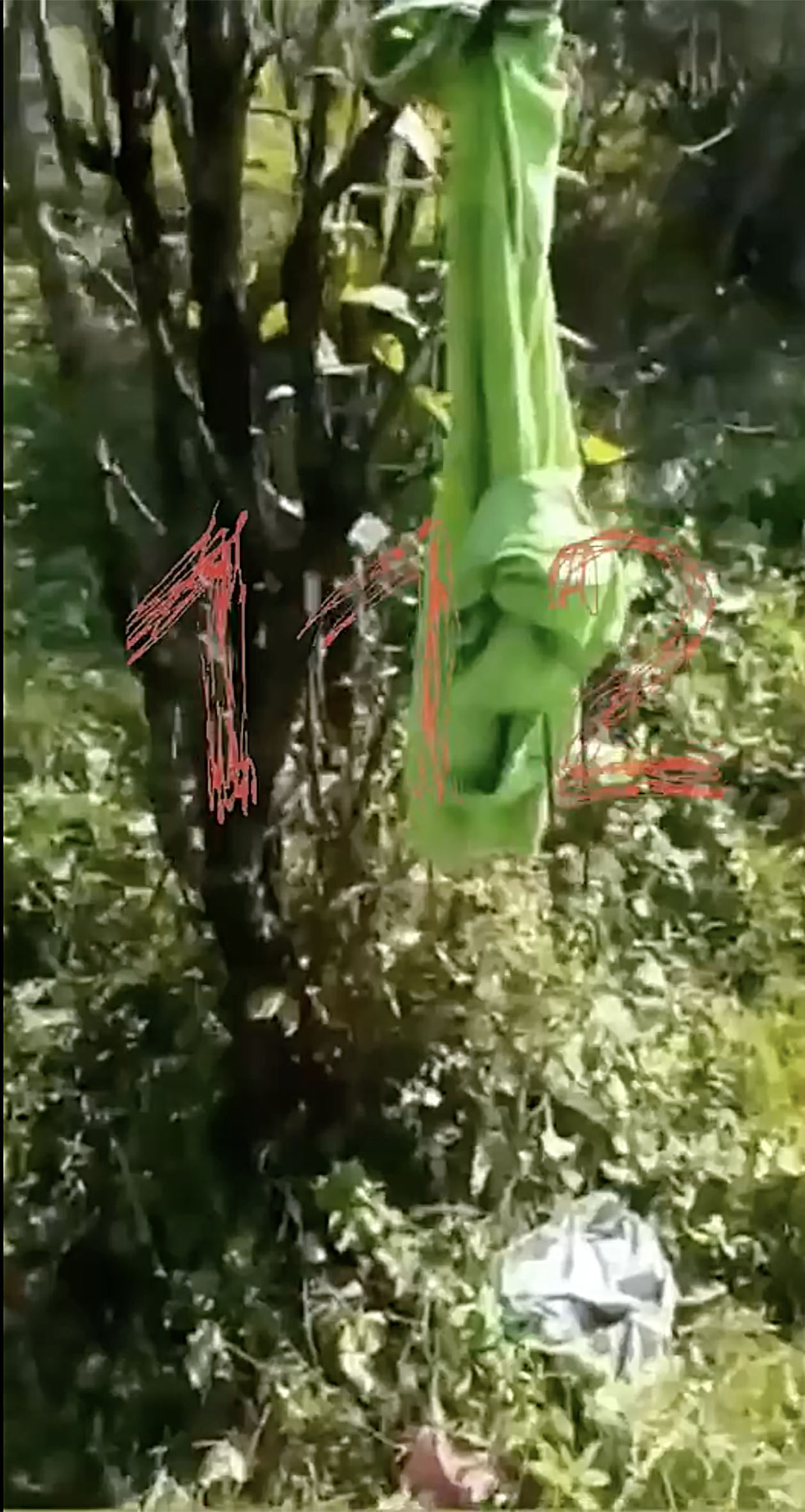