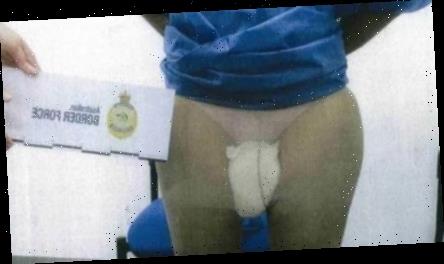 AN AIR hostess has been jailed after she smuggled heroin in her bra and panties to help fund her daughter's medical bills.

Zailee Hana Zainal has been banged up for nine years after making the trip with drugs stuffed into her underwear more than 20 times. 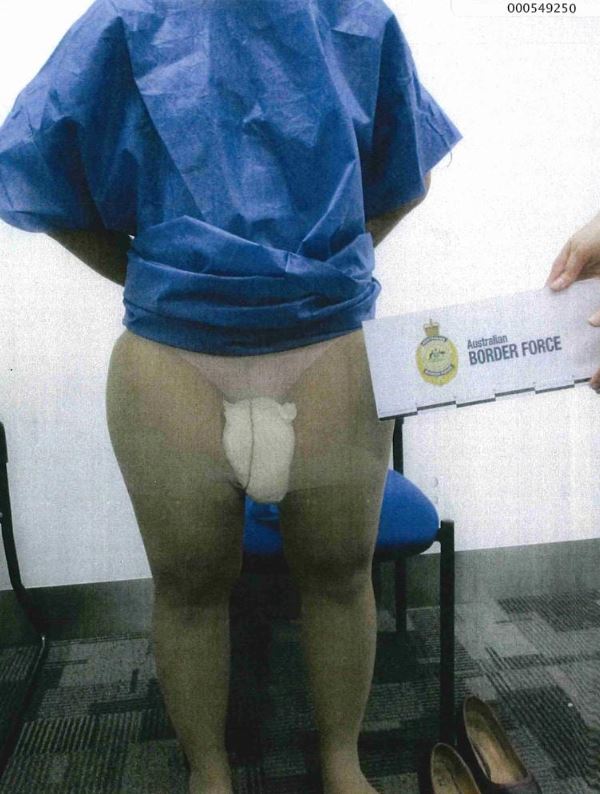 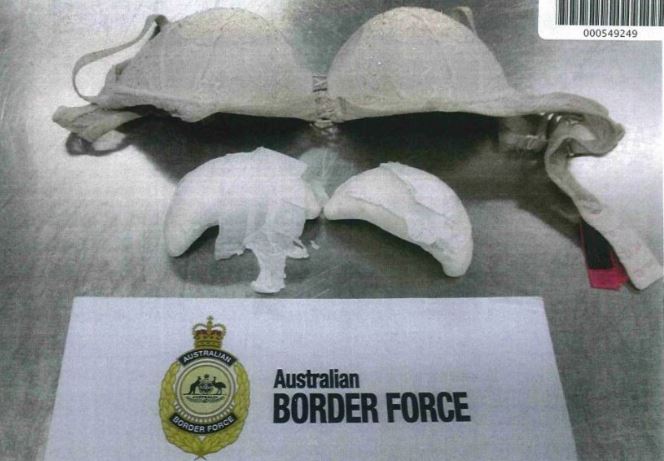 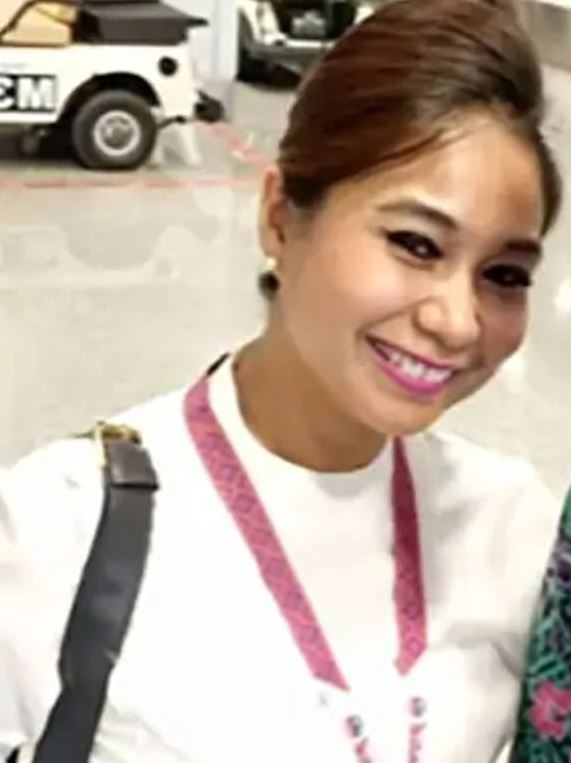 The 40-year-old, from Malaysia, said it took her three months of practice before she could walk confidently with the package sandwiched between her thighs.

She smuggled the life-destroying drug into Australia and played a key role in the vile trade which is worth millions of dollars.

Judge Michael Cahill however said the air hostess was deserving of leniency due to the tragic circumstances that turned her to crime.

Zainal’s daughter Mia has had congenital abnormalities from birth and before she was even one-years-oldhad required repeated surgeries.

The little girl, now nine, is still in constant need of medical care.

So the anguished mum-of-three turned to a life of crime in a last gasp bid to support her family's medical bills.

It was a scheme with echoes of hit drama Breaking Bad.

The Malindo Air hostess had originally tried to sell cupcakes and Tupperware before turning to smuggling drugs.

Zainal and her husband sent out an email to their friends and colleagues begging for help, when they were approached by a drug gang.

Judge Cahill said the gangsters had "taken advantage of her vulnerability” when they approached the “desperate” woman in March 2018.

The mob was run on the Australian side by the “Queen of Richmond” Michelle Tran, who has pleaded guilty and is awaiting sentence. 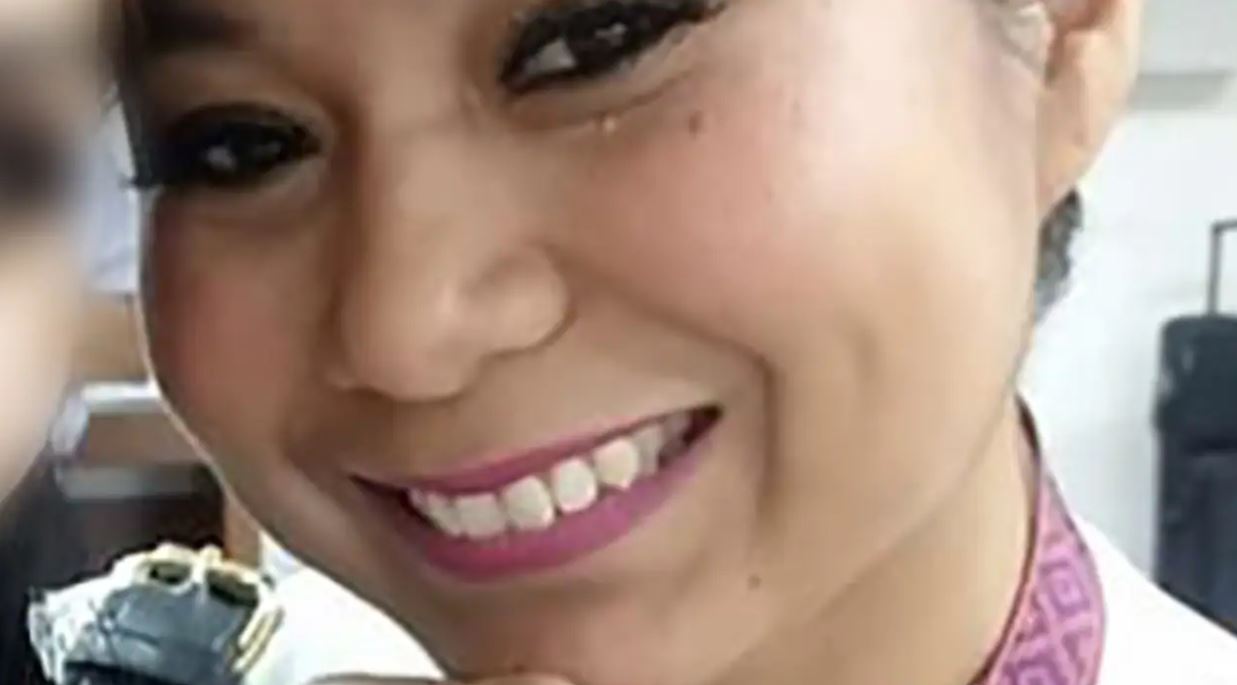 Zainal was given the task of collecting heroin in Malaysia and smuggling it using her job as a flight attendant.

She would then give it to Tran or another one of gang at secret meet ups in bathrooms.

The mum would then return to Malaysia to collect her cut of the cash, before having the start the grim process all over again.

Seemingly nervous as she appeared in court via videolink, Zainal repeatedly muttered "this is it" to her lawyer.

The court heard the mum had never tried a drug or even had a sip of alcohol.

But she had agree to carry the $1700AUD (£942) packages in her underwear as she served drinks and gave safety briefings on planes.

The scheme collapsed however when she was arrested by Australian Border Force on January 6, 2019. 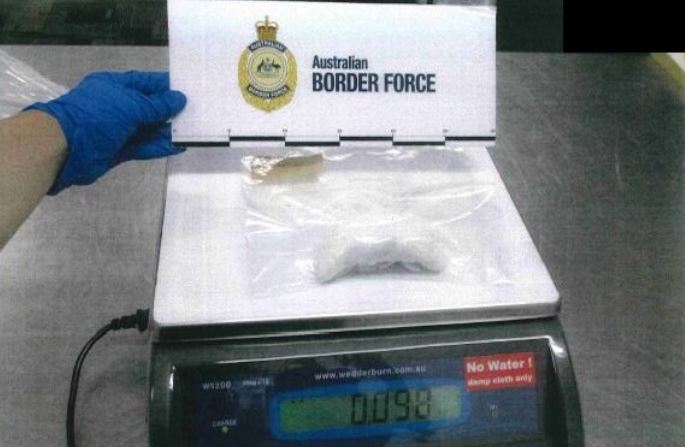 In a letter to the court, Zainal wrote; "I did not think about what these drugs could do.

"Since being in prison I have seen the terrible effect drugs have on people. I am so sorry.”

Zainal claimed she did not know the packages contained heroin, but the judge said she knew her behaviour was illegal.

Judge Cahill said: "You knew you were carrying a border controlled drug, and persons in Melbourne were paying hundreds of thousands of dollars."

He added: "You worked as a courier for a highly sophisticated transnational drug syndicate"

Judge Cahill said Zainal's children, including Mia, now nine, will be cared for by her sister while she serves her sentence.

She pleaded guilty to importing a commercial quantity of heroin relating to eight instances of her drug-trafficking flights.

Her husband, also a flight attendant, is said to be "living off generosity" as the coronavirus pandemic ravages the air travel industry worldwide.