THE FORMER owner of luxury German fashion house Joop! Is thought to have drowned after falling off a cruise ship. 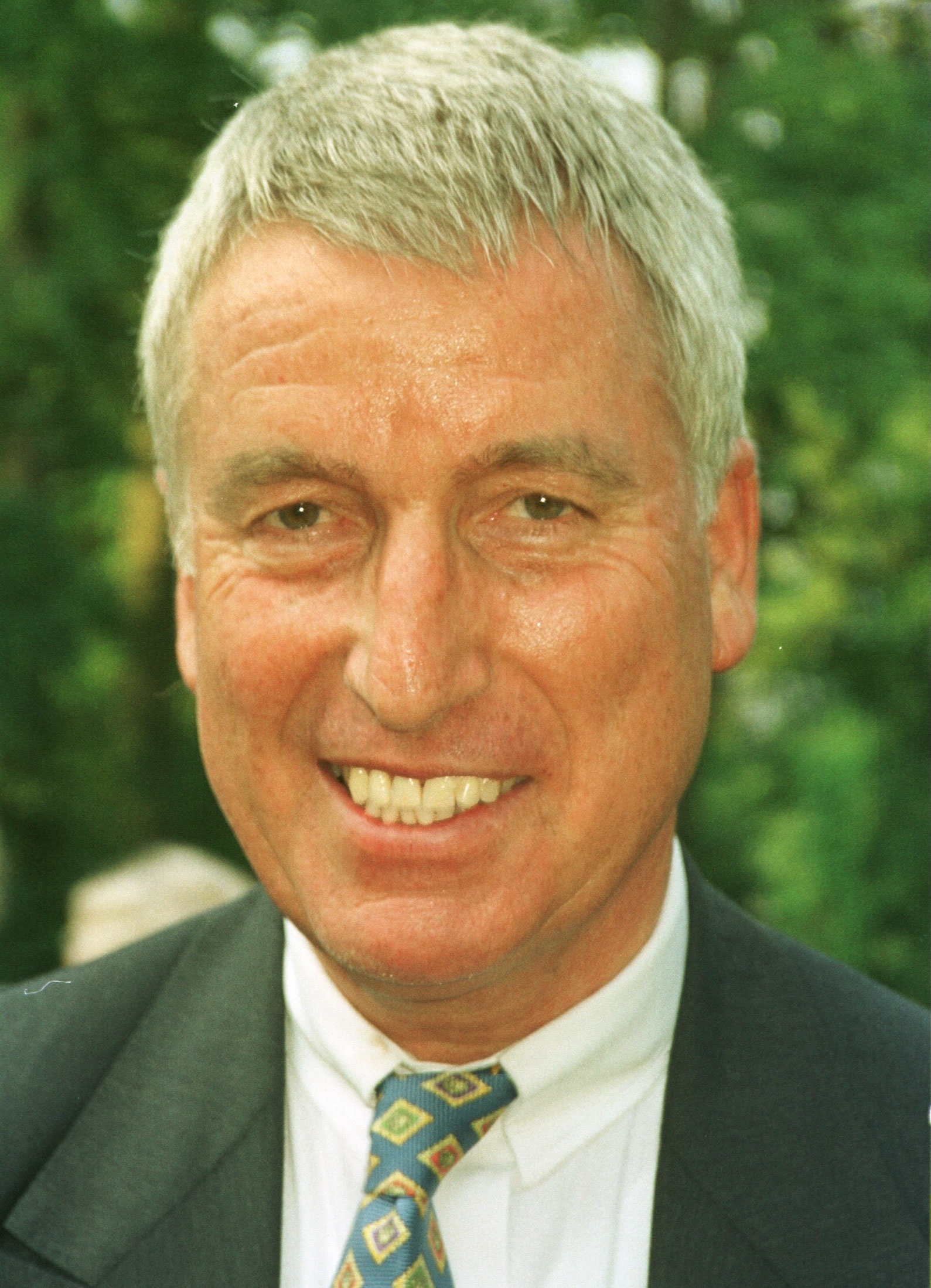 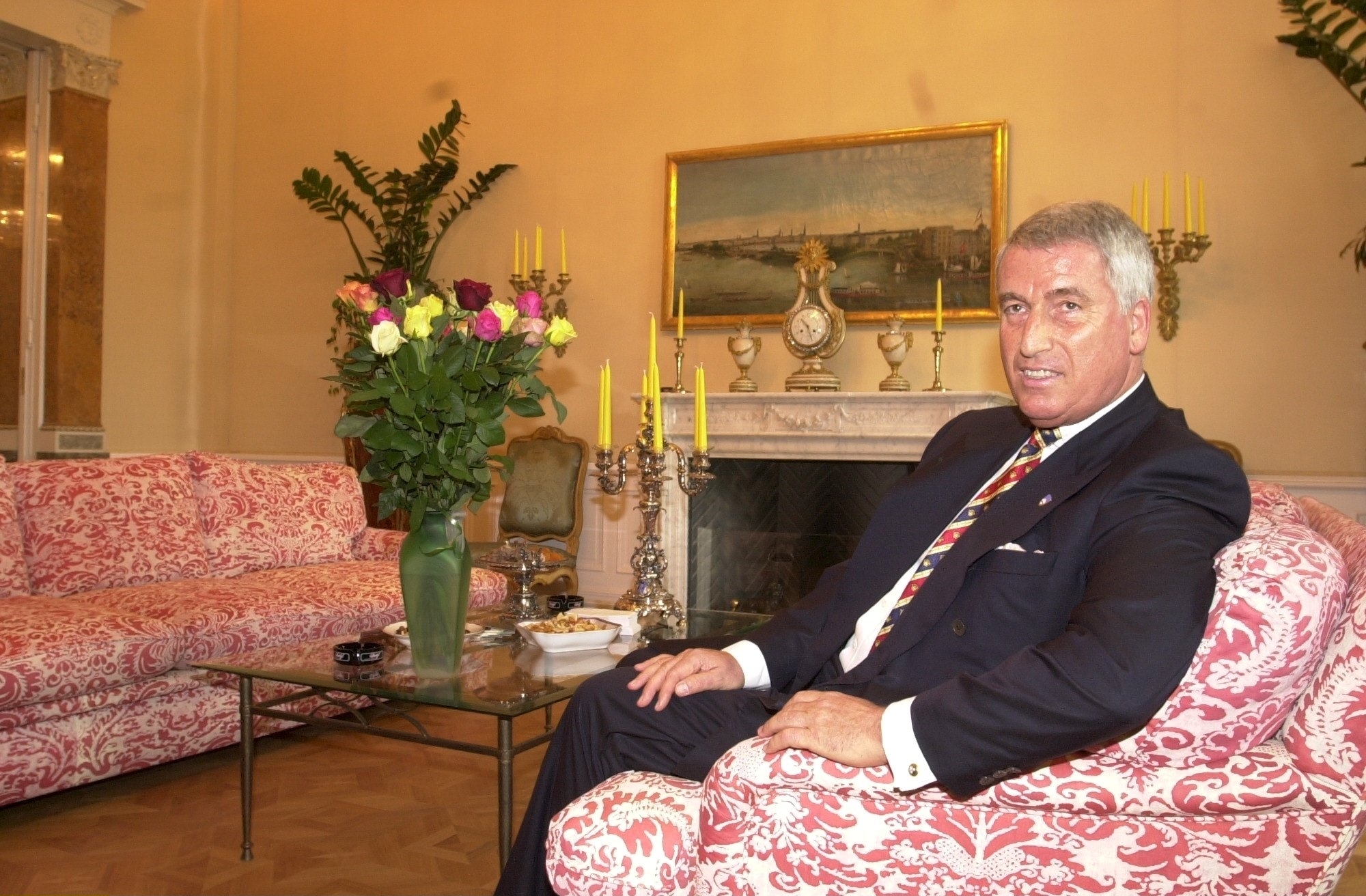 According to reports the ship was travelling from Hamburg, Germany, to Antwerp, Belgium – but the fashion giant was reported missing before it reached its destination.

Hapag-Lloyd Cruises, who owns the ship, has confirmed that an incident occurred – but the circumstances around his disappearance are not known.

A spokesperson for the company told The Times: “Our sympathy and thoughts are with the relatives”, but did not offer any further details.

This follows reports on Monday that a man had fallen overboard.

It alleged that the cruise ship turned round and a search got underway.

A helicopter, an aircraft and five boats were brought in to help – but rough seas forced rescue teams to call off the search on Monday evening.

Kai is a successful entrepreneur and is the former owner of fashion brands Joop! and Cinque.