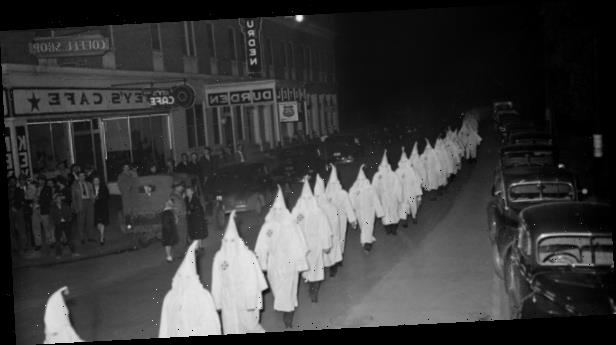 EAST LANSING, Mich. (AP) — Michigan State University trustees unanimously changed the name of a campus building Friday after determining that a man with a long record of public service was a member of the Ku Klux Klan in the 1920s, despite a grandson’s objections.

MSU officials said Stephen S. Nisbet’s KKK membership card was discovered at a library at Central Michigan University. But Stephen P. Nisbet claimed Friday that it’s not his grandfather’s signature and called for consultations with a historian.

He said he never heard his grandfather talk about an affiliation with the klan.

“I spent much time in my youth and later as an adult with my grandfather and my grandmother, and I have great respect and admiration for both of them,” Nisbet said.

The klan was a secretive society organized to assert white supremacy.

The human resources building was named in 1974 for Nisbet, who was a member of the school’s governing board in the 1960s. He worked in education and business, and was chairman of the 1961 convention that produced Michigan’s constitution.

“I know this current situation is not easy” for the family, MSU President Samuel Stanley Jr. said. “But when it’s brought to my attention recently that one of our campus buildings was named for an individual who had a possible connection to the Ku Klux Klan, I knew we needed to take immediate action.”