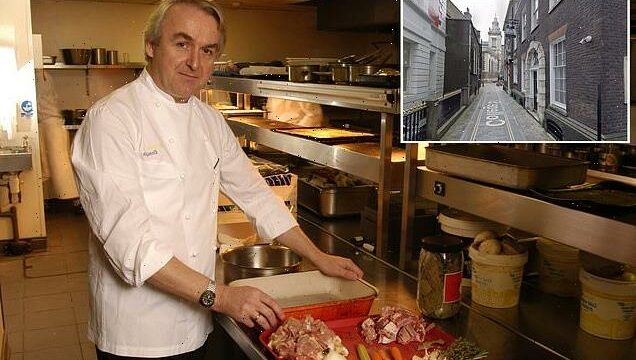 A Michelin-starred chef is being sued for religious discrimination after he allegedly ordered an employee to take off his traditional Sikh bangle – in case it got stuck in a ladle.

Niranjit Moorah Singh claims that Herbert Berger, a former Café Royal executive chef, told him to remove the bracelet which had been given to him by his late grandfather during a shift at the Innholders Hall in central London.

The £30,000-a-year assistant manager complained that he had never ‘in 20 years working and living in London’ been asked to remove the bangle.

He compared it to asking a Christian to take off a crucifix or a Muslim to remove a hijab. In the Sikh religion, some devotees wear a traditional metal bangle called a Kara as a sign of their faith. 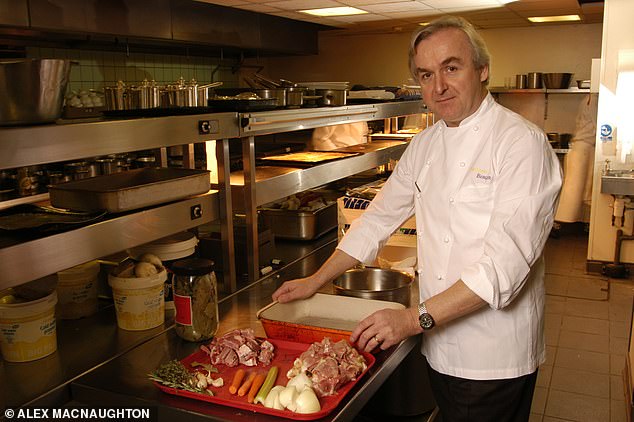 Mr Singh is now taking the Austrian-born chef, who has won stars with London restaurants 1 Lombard Street and the Grill Room, to an employment tribunal.

As part of his case he claims that Mr Berger asked him to take the bangle off because he was concerned it could get ‘stuck’ in a ‘ladle whilst saucing the food’.

The central London employment tribunal heard Mr Singh had began working as ‘casual staff’ for Mr Berger’s catering establishment at Innholders Hall, in the capital, in 2010.

Over the next eight years he worked up to the role of assistant manager and continued to work in the role until his employment ended in September 2020.

In his written evidence, Mr Singh told the tribunal: ‘Every time Herbert sees me wearing my Sikh Bangle since April he asked me to remove it… 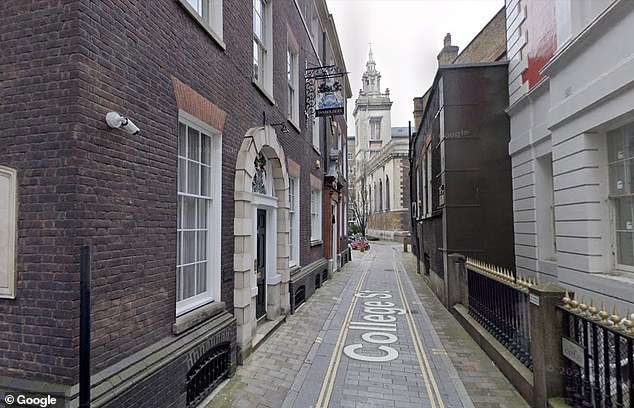 ‘He calls it a bracelet; he never [asks] me what is this in your hand that you [are] wearing.

Mr Singh added that he had worn the bangle on his hand for more than 35 years after receiving it as a gift from his late grandfather in Malaysia.

‘[In] my 20 years working and living in London no employer has asked me to remove my Sikh Bangle.’

‘Can we please ask him to demonstrate and run a show while we are there at Innholders Hall if he is right?

‘Asking someone to remove their religious signs from their body is against the law: can be a cross of Jesus or a hijab.

‘I have gone through a very hard time since being furloughed and lost my full income… not only thinking about how I can look after my family back home but going through a depression period of losing everything in my life especially thinking about my Sikh bangle.

‘I was afraid to approach Herbert during work in the length I was employed and ask him “why I am not allowed to wear this Sikh bangle?”‘

However, the tribunal has now acknowledged Mr Singh had been unaware of the hearing, and will give him another opportunity to argue his claim in December.

Employment Judge Paul Stewart said he had struck the claim out after a preliminary hearing went ahead without Mr Singh or his legal representatives attending.

Mr Singh had said this was because he was at work and unable to answer phone calls.

Judgment will be given at a later date.