BREXIT negotiations ran late into the night in London as panicky Ireland declared a trade deal "needs to be finalised this week".

Brussels chief Michel Barnier was snapped leaving talks with the Brits at 10pm on Sunday night clutching a draft of the massive 700 page legal text. 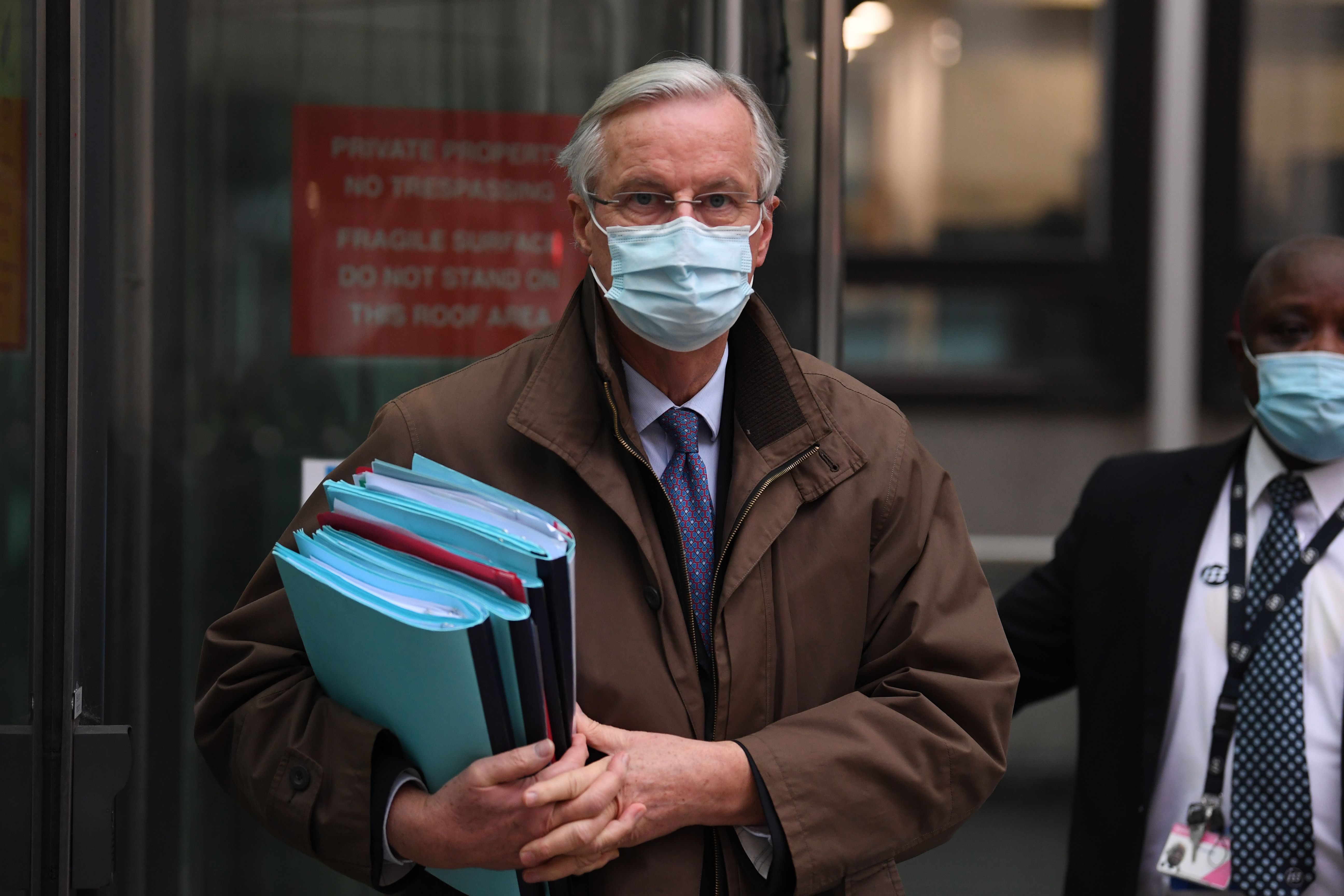 Yesterday Angela Merkel told Brussels to hold off on triggering its No Deal plans for "as long as possible" with hope growing that a breakthrough is just days away.

The German leader pushed back against "more and more energetic" calls, spearheaded by “impatient” France and the Netherlands, to declare the negotiations over.

"We should really put all of our efforts into the last phase of the talks in the hope of reaching an agreement”, the German Chancellor said.

But French minister Clement Beaune accused the UK of deliberately running down the clock to create pressure but vowed not to buckle on their demand to carry on fishing UK waters. 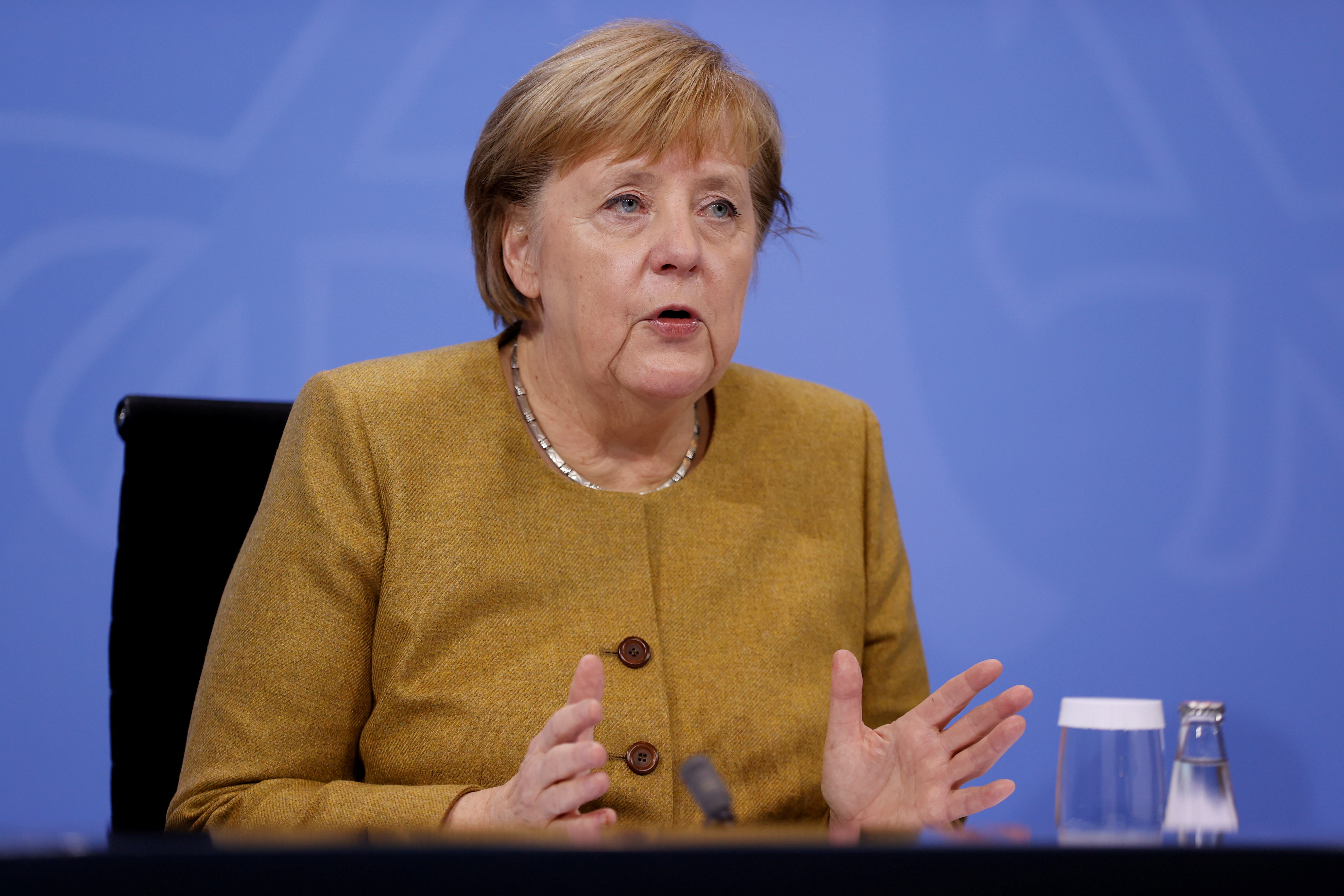