SCATTERED showers will persist this afternoon with the chance of thunderstorms as heavier rain and gales are set to sweep in over the Bank Holiday weekend.

The higher parts of Scotland, the Highlands and Grampians saw some snow first thing and this is expected to continue into next week, although it is due to melt away fairly quickly. 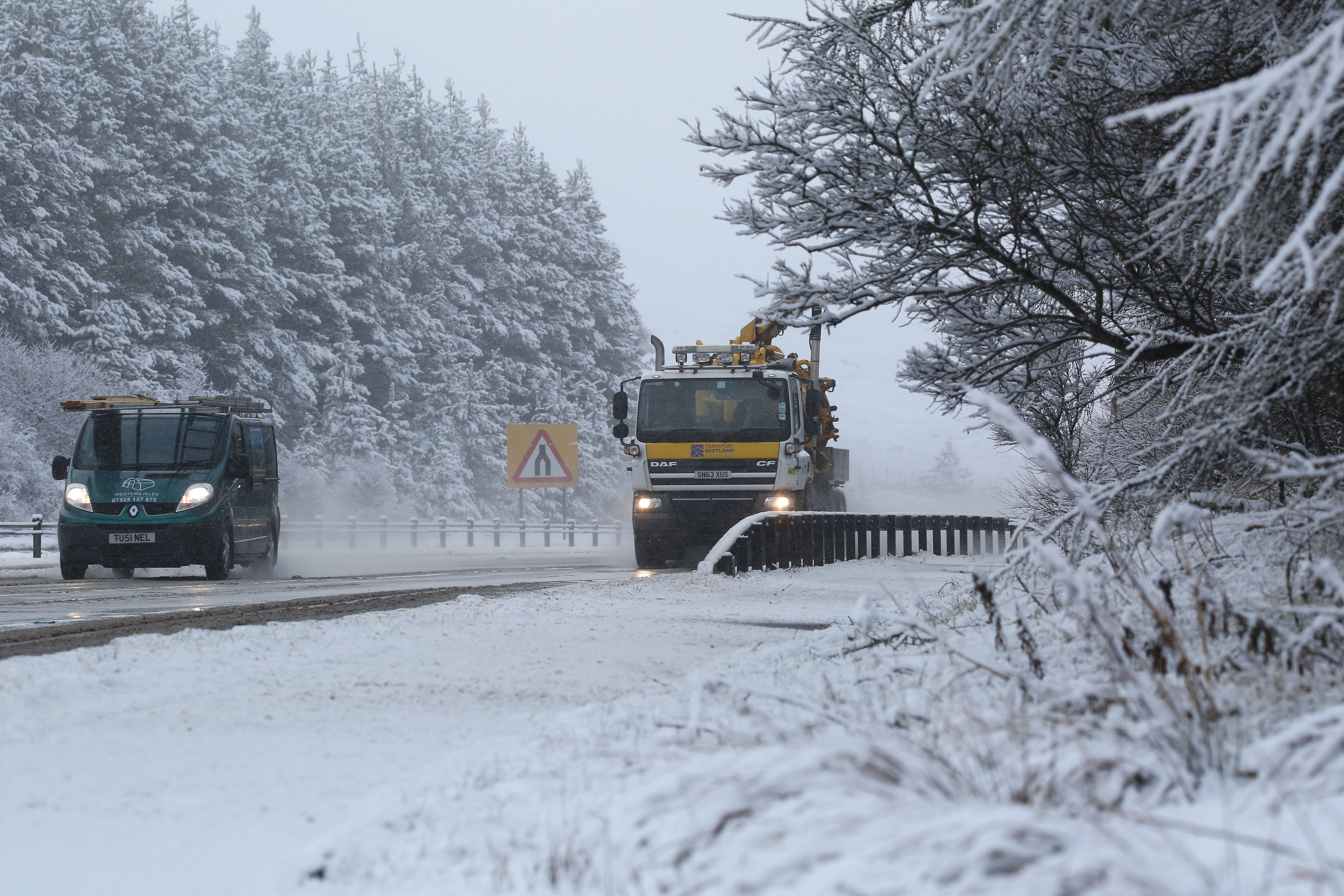 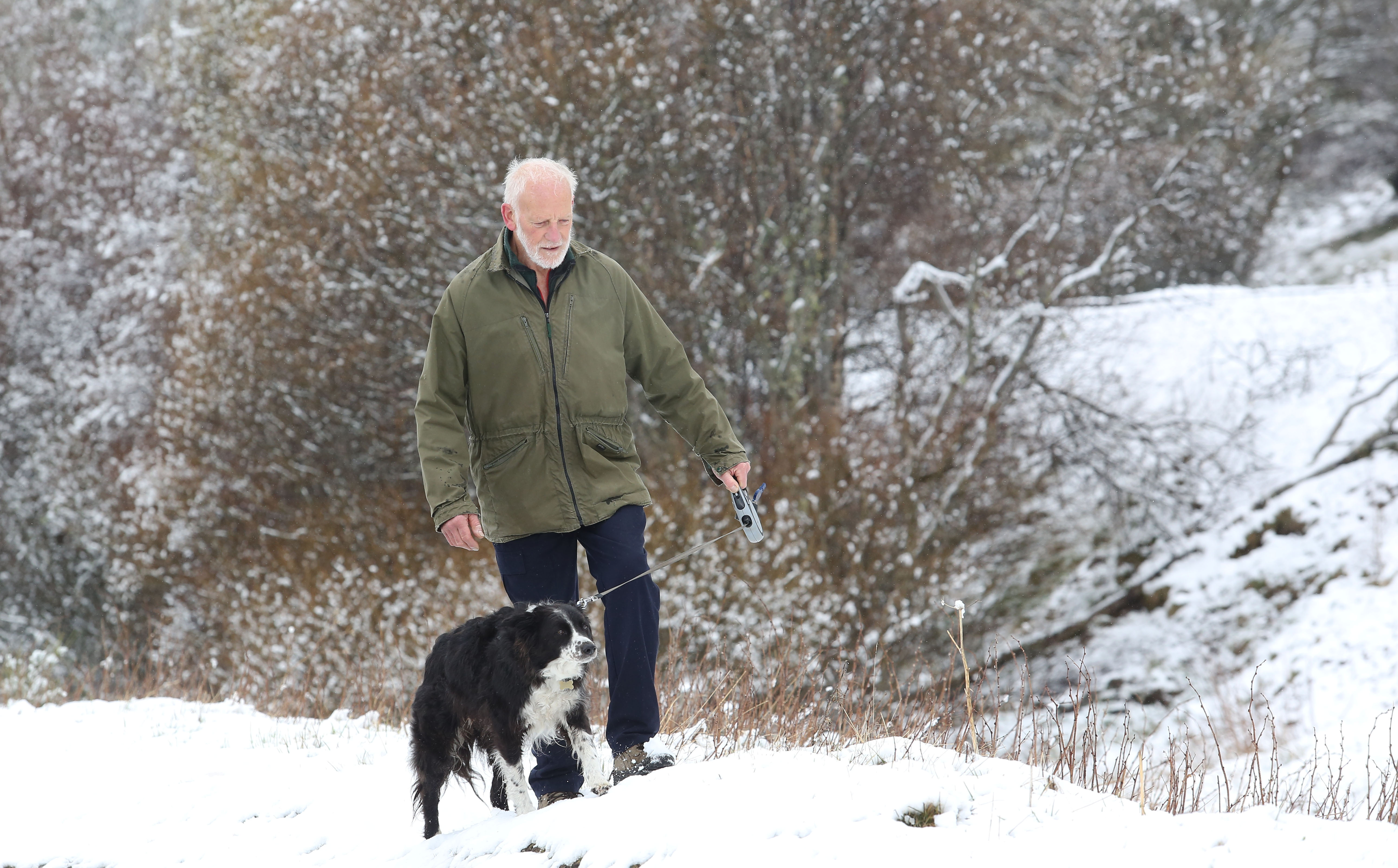 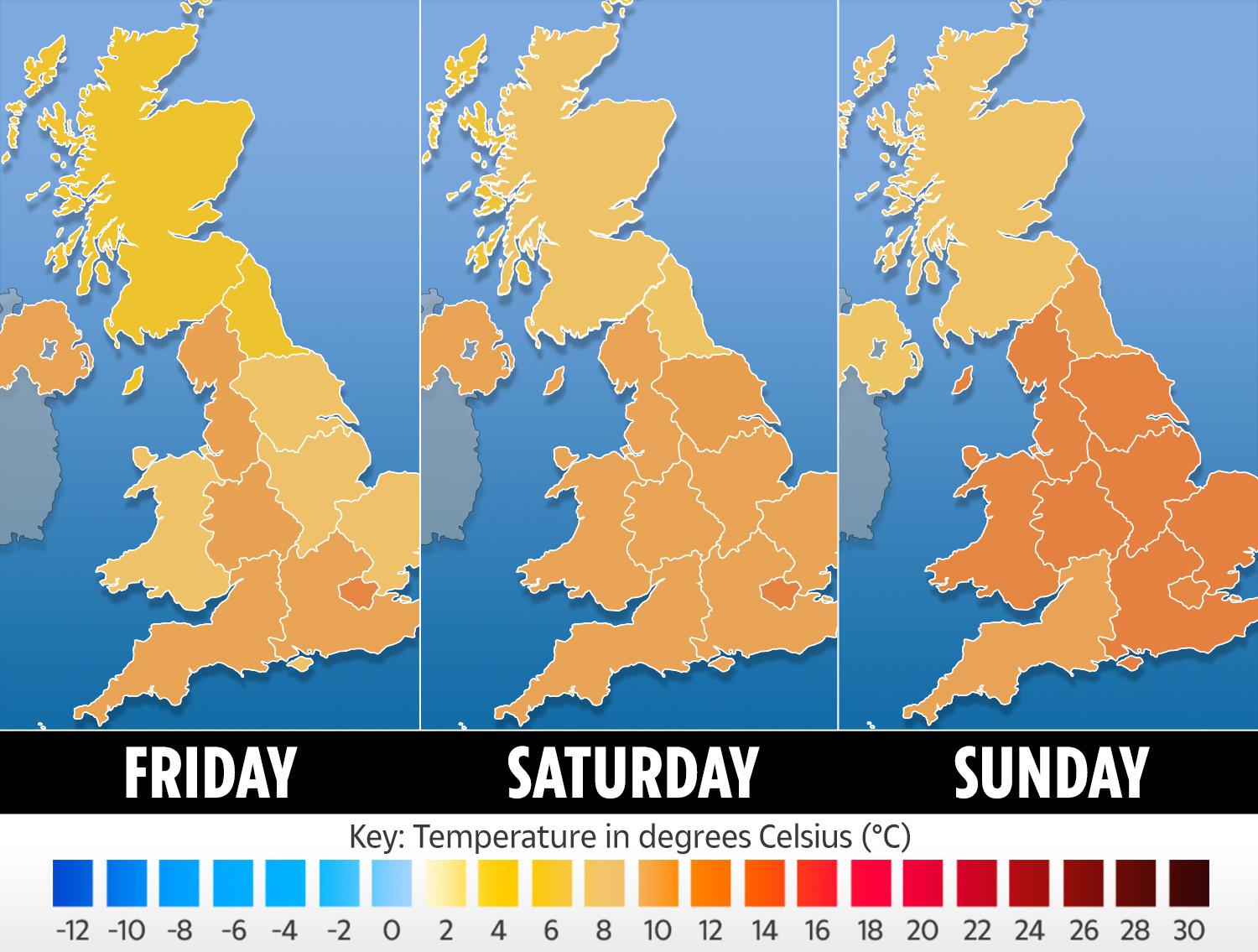 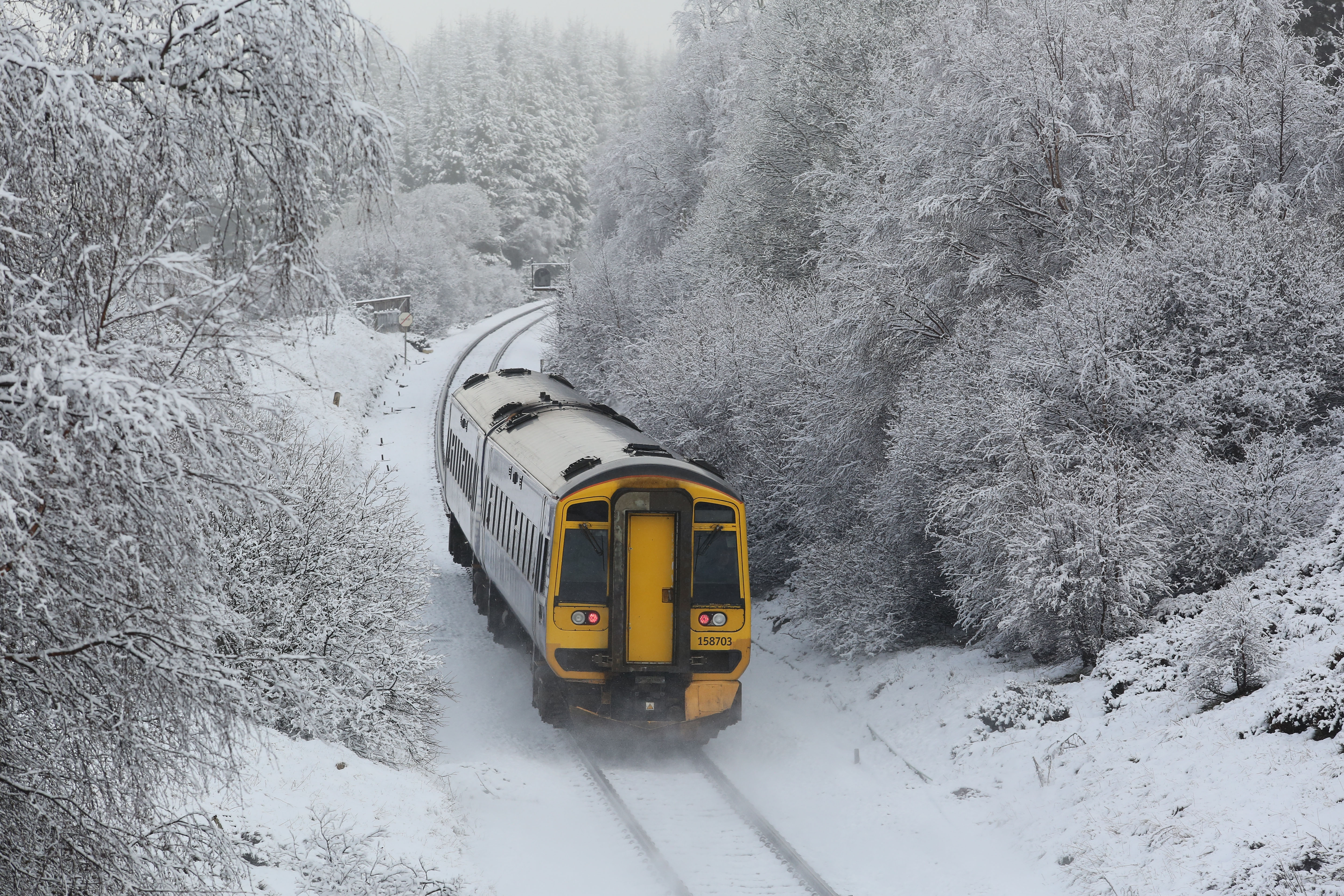 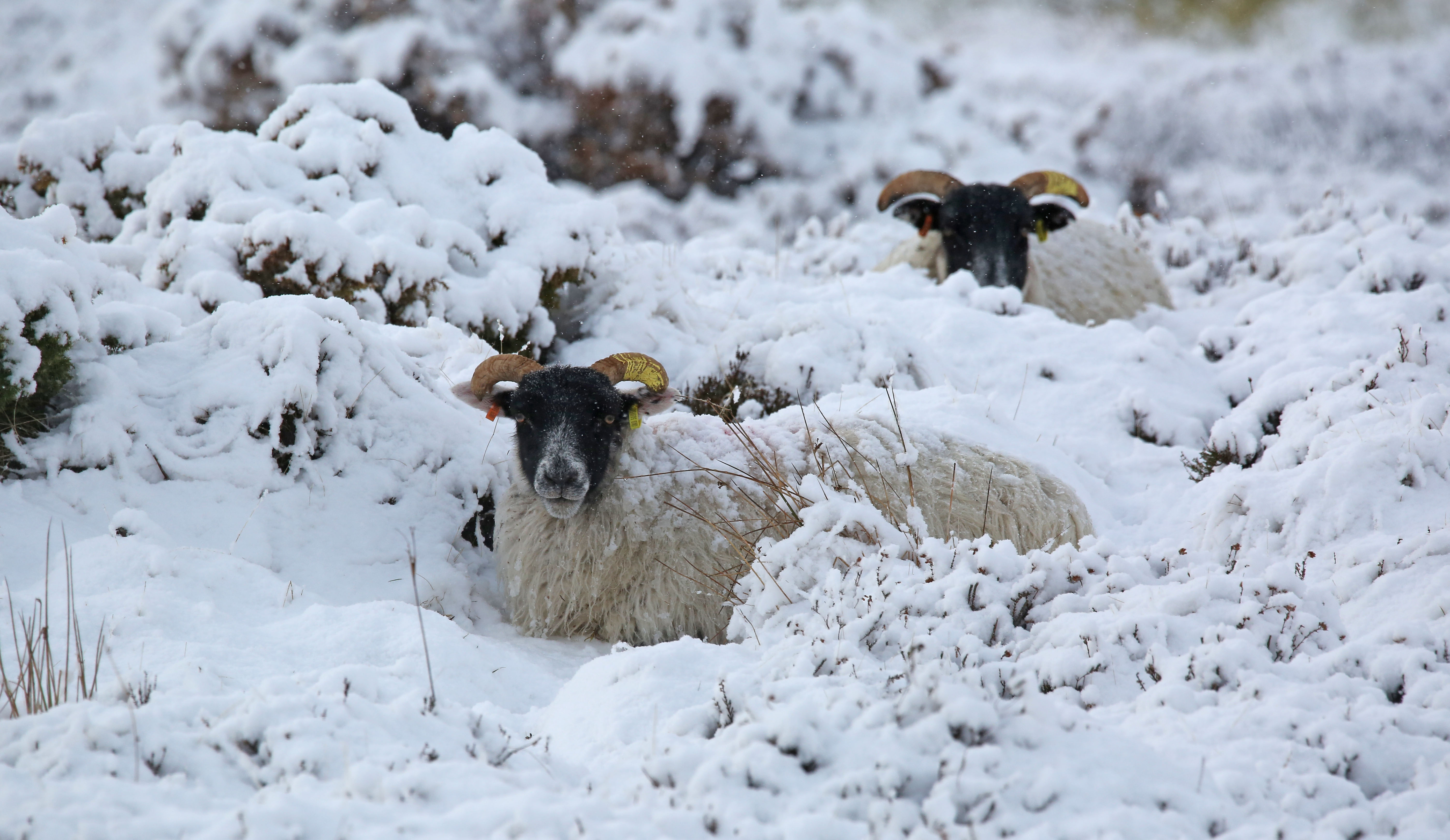 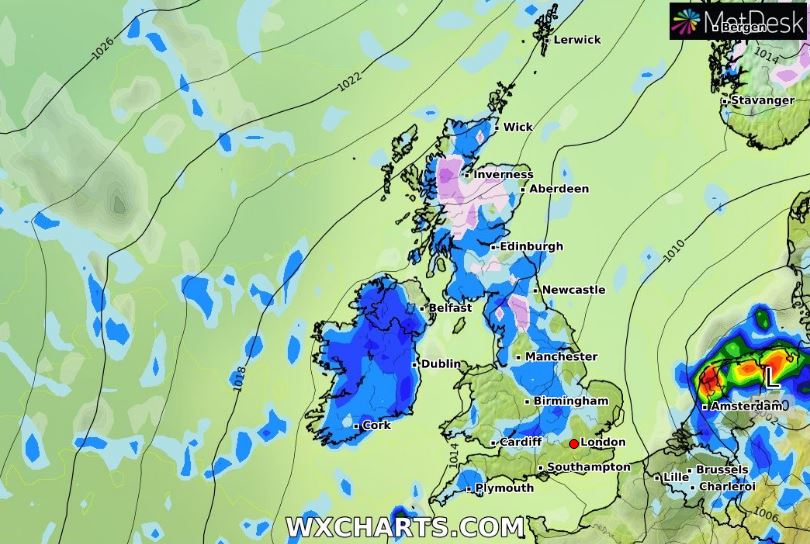 It will feel cooler in the north this afternoon with temperatures in Manchester hovering around the 9-10C mark, slightly below the UK average for April of 11.5C.

Southern areas will be warmer with temperatures hitting a high of 14C in London, although coastal areas will feel much cooler.

Showers will continue across the UK with possible thunderstorms in eastern Scotland and northeast England.

The start of the Bank Holiday weekend though will see a change in the weather, according to Met Office spokesperson Nicola Maxey.

“Saturday and Sunday will see a mixture of sunshine and showers.

Those showers will be getting heavier though.

The situation gets even worse though for the Bank Holiday Monday as a band of low pressure from the Atlantic sweeps in bringing with it “moisture rich air”.

Substantial rain is expected in many parts along with windy conditions in the south.

Gale force winds are due in coastal regions.

The unsettled, rainy conditions are expected to continue as the week progresses.

It comes after one of the driest Aprils on record, with the UK seeing less than a fifth of the average rainfall for the month so far.

Up to April 22, there had been an average of 12.8mm of rain across the UK, much lower than the April average of 72.53mm, according to Met Office figures.

A typical April in the UK would have had 70 per cent of its rainfall by now, but it instead has just had 18 per cent. 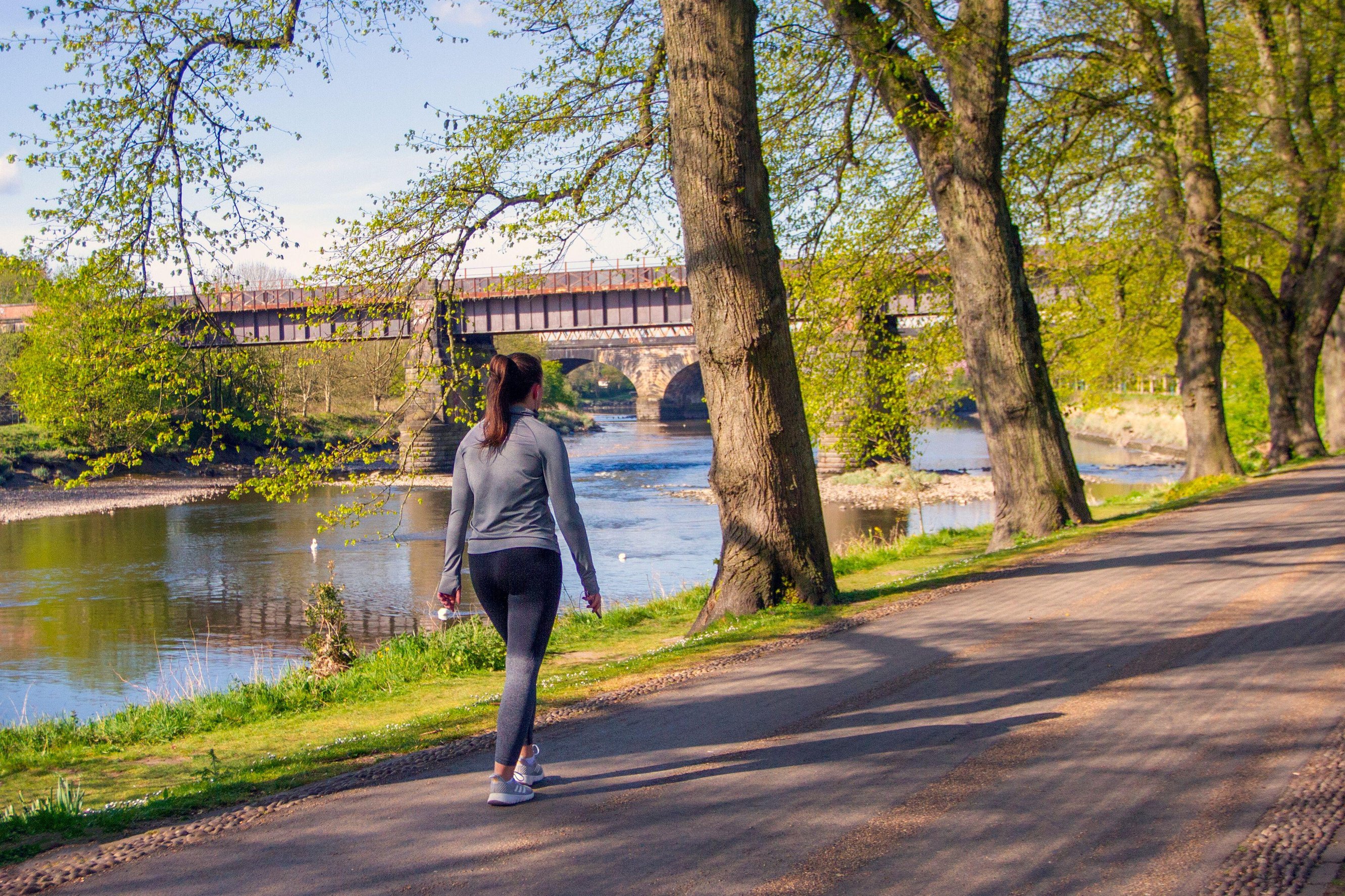 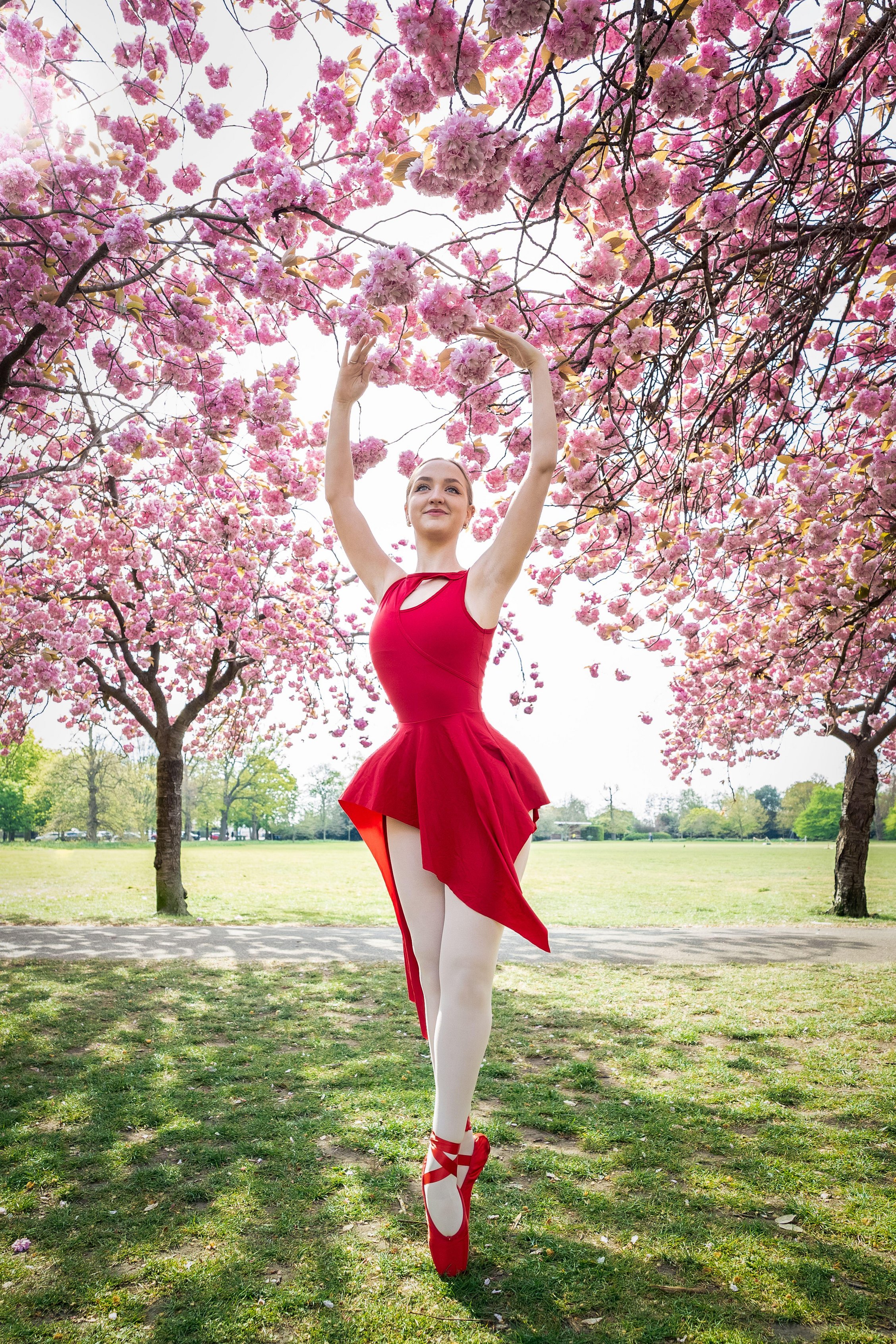 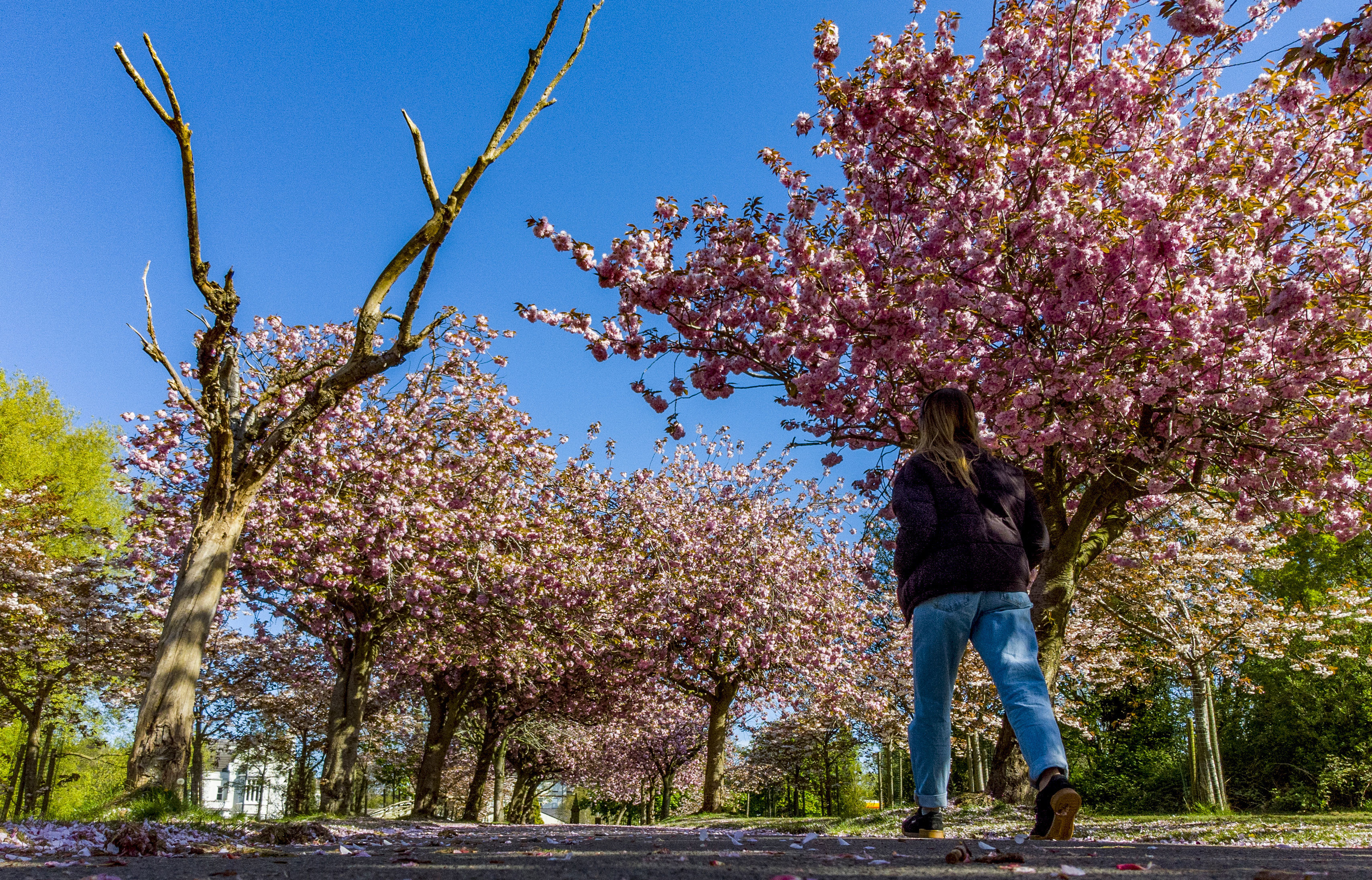 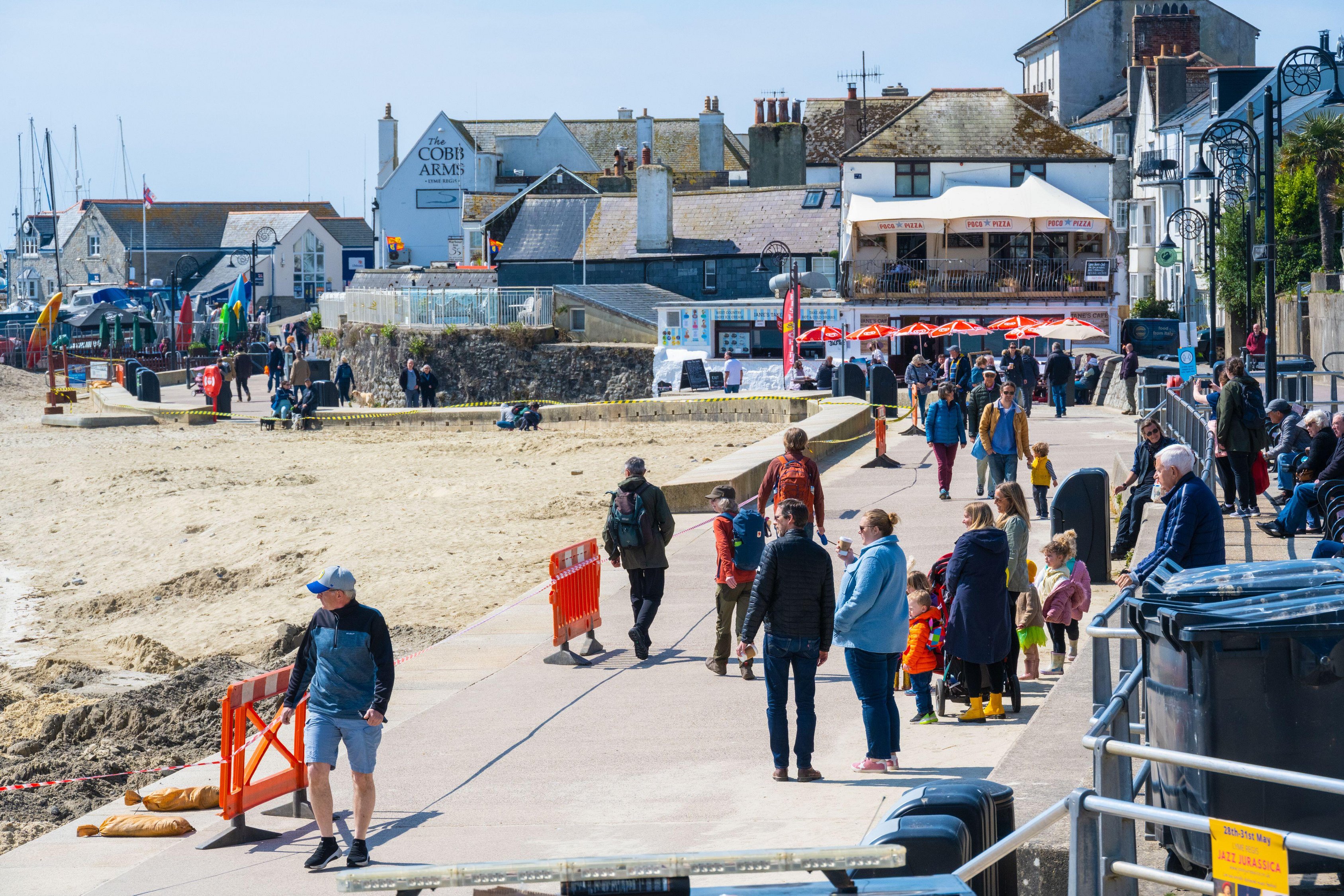