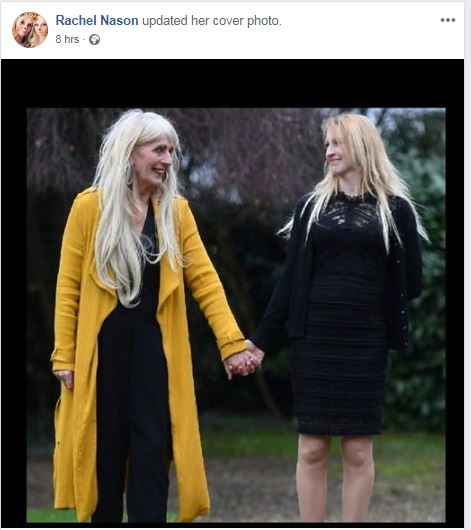 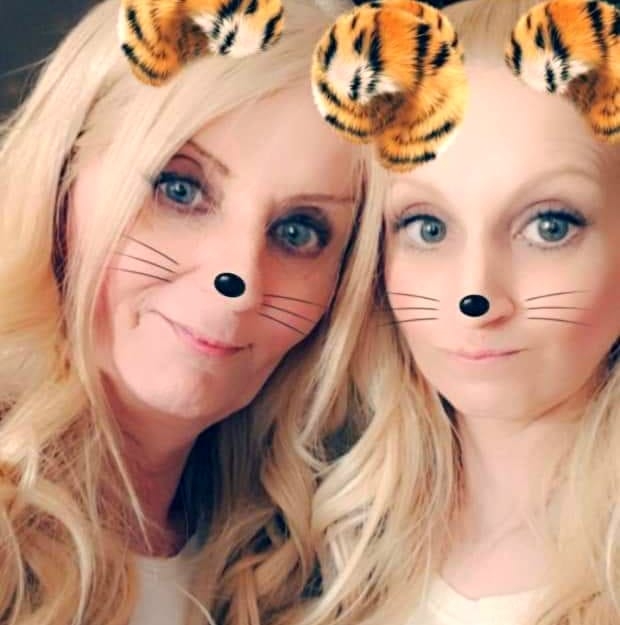 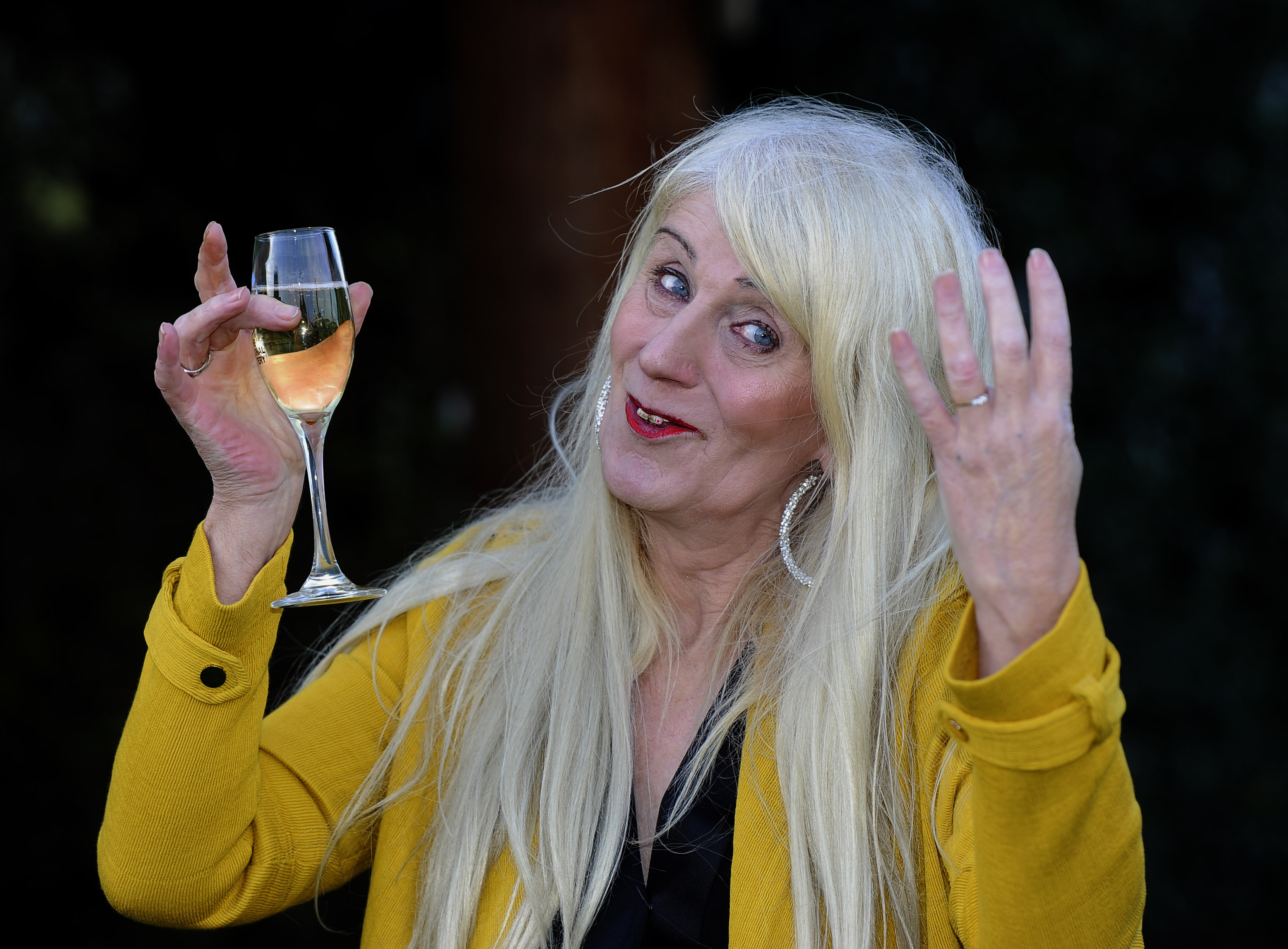 Rachel, from Hull, revealed that Melissa had passed away suddenly on Saturday night.

The devastated council worker has shared articles about her fiancee's sudden death on Facebook, one captioned "absolutely sobbing".

And today she changed her profile picture and cover photo on the social media site to images of her and Melissa together.

Shared without any caption, one pictures show the pair in a close selfie with a tiger filter, and another is of the couple holding hands, seemingly on the day Melissa went public with her millions.

News of the death of Melissa, also from Hull, came a week after she'd been suffering "crushing" chest pains.

She was rushed to hospital due to the suspected heart attack on Bank Holiday Monday.

But after her health scare, she hit back at online trolls with words made haunting in light of her death just one week later.

Melissa posted a haunting video saying "You've got me for a while yet" just a week before she died.

In a video posted online, she said: “Firstly, people are saying it’s a shame I’m not dead.

“Well, I’ve got a message to you people – there’s nowt actually wrong with this ticker, or my lungs, all been checked out, so you’ve got me for quite a while yet.

“So I’m sure that will make you all happy.

“I keep reading as well certain individuals – and they haven’t just done it on this post but they do it on a lot of the posts that Hull Live put out – are correcting people saying ‘it’s not a she, it’s a he’.

“Well, I’ve got one thing to say to you people as well – how big is your brain? It’s pea-sized, because you can’t think of anything else to say, that’s all you ever come back, ‘it’s a he, not a she’.

“Sorry to inform you, but I’ve had full gender reassignment surgery, which makes me a ‘she’.

“And also, I do have a little look at people’s profiles and seen you with your wife, and all I can I say is I am more of a woman than she’ll ever be!”

Speaking shortly after being hospitalised last Monday, Melissa said: "I really did think my time was up. My chest was crushing in. I thought, ‘This is it.’

"I told Rachel [her fiancee], ‘I love you so much. Always remember that."

Melissa had a series of tests but was given the all clear from the Hull Royal Infirmary after five hours.

She added: "It makes you realise how precious life is. You can be here one minute and gone the next."

Medics had told her that the "crushing" pain could have been down to anxiety, stress, or being overworked.

The multimillionaire had said the health scare had been a "wake up call", and: "I need to start doing some of the things I have never had chance to do while I can.

"I am sat here now thinking how lucky am I. Maybe it is a wake up call to take better care of myself."

She had thanked NHS staff – but was then hit with the online backlash.

Her cause of death has not yet been established.

The former cab driver was no stranger to fame, having a popular YouTube channel and an appearance on the now-cancelled Jeremy Kyle show when her daughter found out she was not her biological child.

Melissa told Jeremy beforehand: “I will always be there no matter what the outcome.”

But daughter Emily insisted she didn't want a penny of the lotto win.

Melissa first appeared on the show in 2016 in a slot titled: “My transgender love rival is trying to steal my husband!”

Steven, 49, said: “She wasn’t a love rival at all. That was all for show. I would say she became my friend over the years.”

Another added on social media: "So sorry to hear this RIP Mel condolences to her partner and family x"

After scooping the jackpot, Melissa had forked out thousands to change her appearance with a series of cosmetic surgeries.

Her partner Rachel Nason, 38, was too upset to talk at their home in Cottingham, East Yorks. 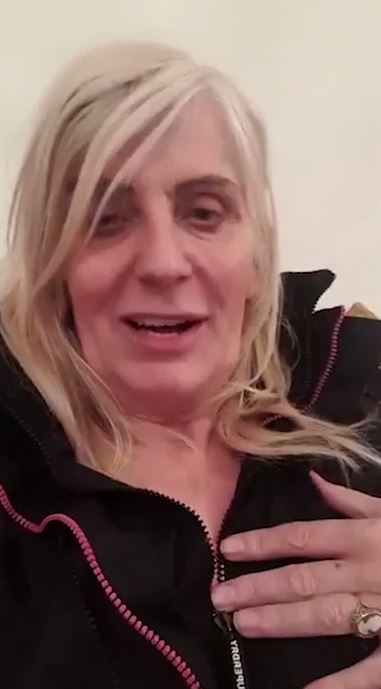 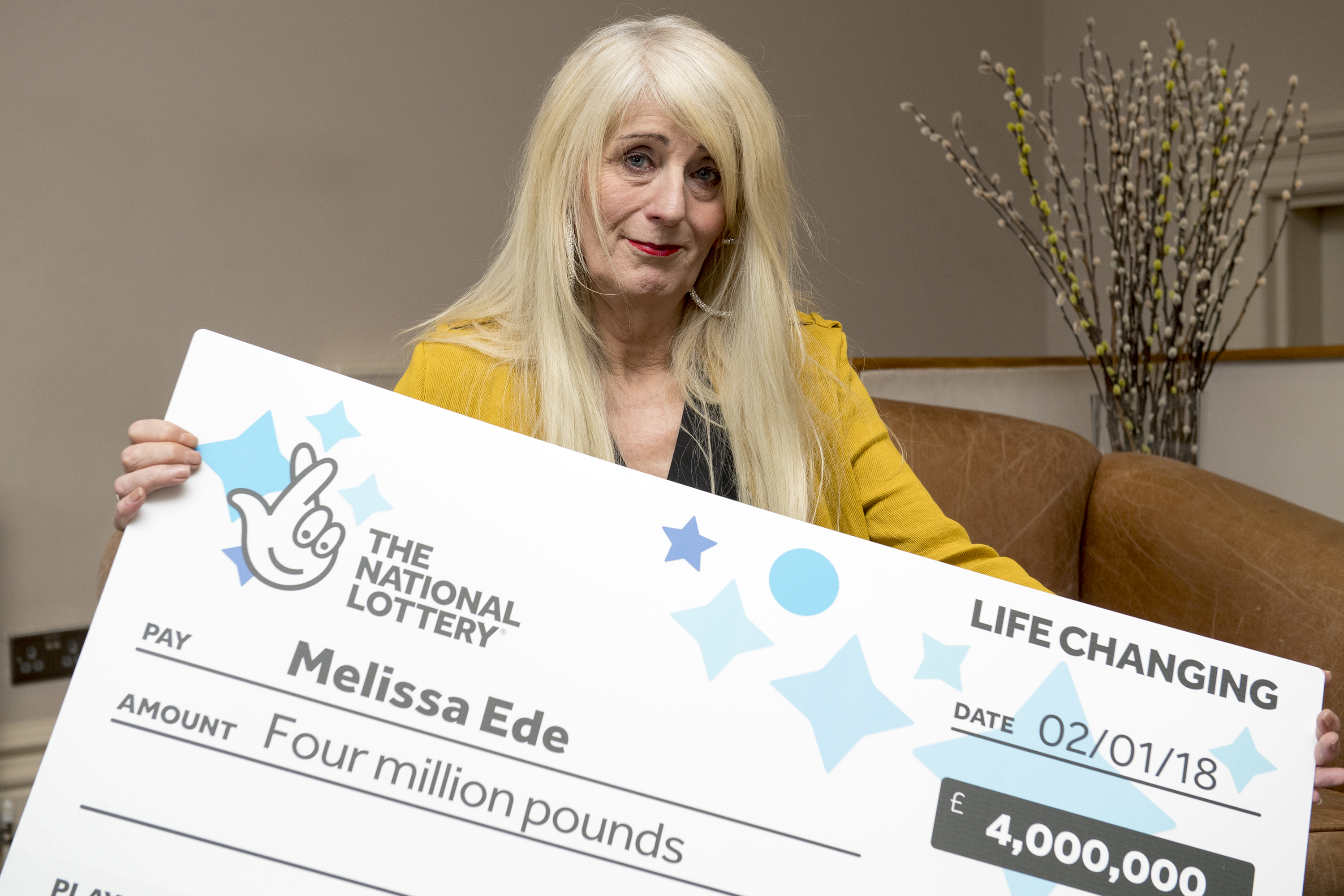 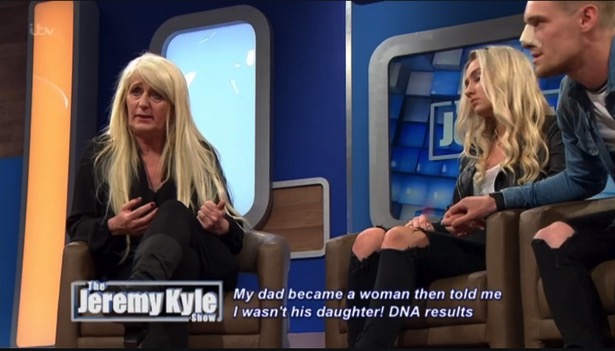 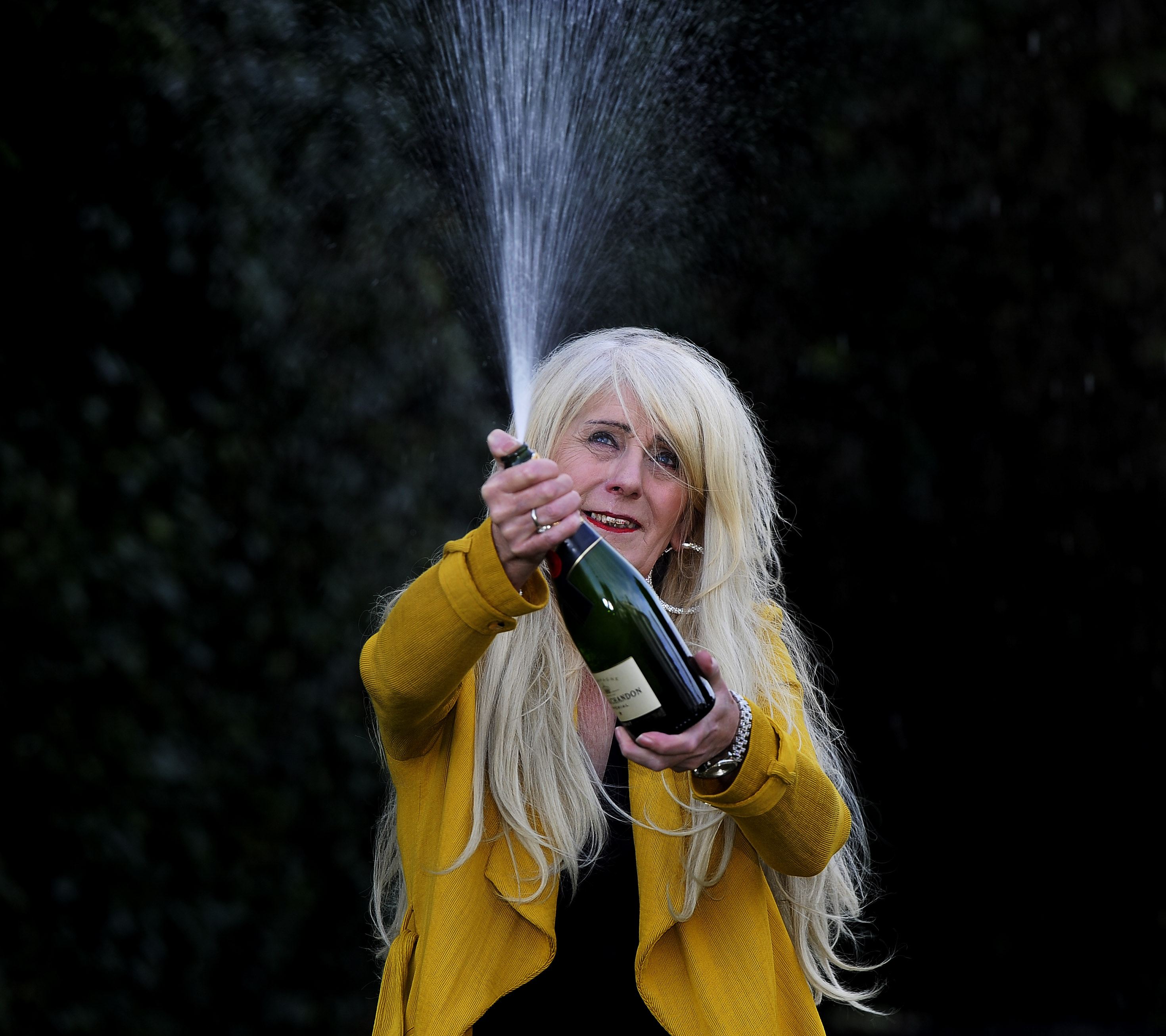 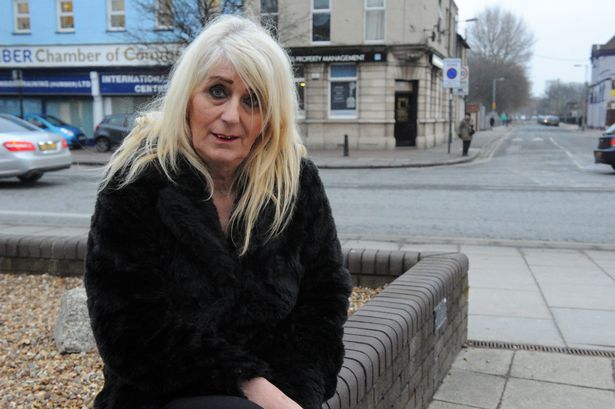