Medical, nursing and pharmacy students will be recruited to help vaccinate millions of Victorians under a Health Department plan to create a surge workforce to prepare and administer the jabs. 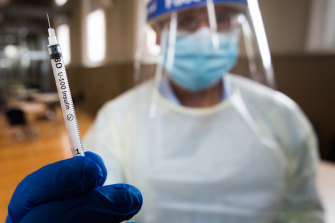 The plan is laid out in a consultation paper prepared by the Health Department that has been sent to the sector for feedback and obtained by The Age. Under the proposal, the students would be supervised by senior healthcare workers.

“Student workforces may not be utilised for vaccine administration in initial workforce models but are intended to be utilised as a surge workforce if other workforce capacity is exhausted,” it said.

Paramedicine students could also be called upon to assist with vaccinations. Nine public health units across the state will be responsible for implementing the massive vaccination program for the public, with AFL grounds and sporting ovals on the list of likely vaccine locations.

A spokeswoman for the state government said it was working closely with the Commonwealth and health partners on the vaccine rollout and “investigating how we can ensure we have enough trained healthcare providers to administer the COVID-19 vaccine in Victoria”. 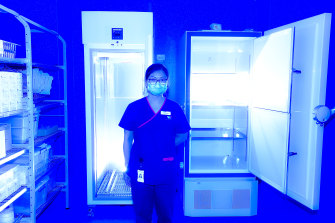 News of the state’s proposed surge workforce comes as it was confirmed millions of doses of the Pfizer coronavirus vaccine bound for Australia will be allowed to leave the European Union.

Australia has secured 20 million doses of the vaccine, with Prime Minister Scott Morrison previously saying the goal was to vaccinate 80,000 people a week from the end of February.

Concerns had been raised about whether Australia would receive its order after the EU introduced new rules on exports of COVID-19 vaccines produced within the bloc, including Pfizer’s, which is made in Belgium.

But the EU’s ambassador to Australia, Michael Pulch, said on Tuesday that Australia could rely on deliveries from Europe and confirmed that “the first shipment of vaccines will arrive on time”. 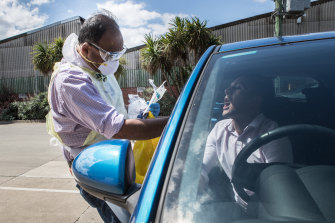 Victorian chair of the Australian Medical Association Mukesh Haikerwal backed the proposal, but said it must be done under the strict supervision of senior doctors, nurses and pharmacists.

“It’s one thing to do an online training program, but it is a very different thing to actually get your hands on the vaccine as you need to be closely supervised when you do it,” Dr Haikerwal said.

“So having supervisors monitoring the students and ensuring they do things appropriately means you can really magnify the efforts and you can do more and more.”

In early-stage planning, the government has been aiming for about 1000 GP clinics to sign up to administer the AstraZeneca vaccine, which will be rolled out after the Pfizer jab.

But Dr Haikerwal said he believed more than 5000 general practice clinics across Australia had expressed interest in being enlisted to vaccinate.

Most of the adult population will be offered the locally manufactured Oxford-AstraZeneca vaccine, which will be delivered in two doses, pending regulatory approval.

Initially, hospitals will be relied upon to deliver the Pfizer vaccine to priority groups due to the requirement for ultra-cold storage, which means the vaccine vials must be stored at minus 70 degrees. The AstraZeneca vaccine does not require special facilities.

The federal government will pay 5800 community pharmacies across Australia to give coronavirus vaccines for free. The program will start in May, when phase two of the rollout to people over 50 and Aboriginal and Torres Strait Islanders is due to begin.

Professor Athan said the former Ford factory in Geelong and the home ground of the Geelong Cats AFL team, Kardinia Park, were among the locations the health service hoped to use for the broader vaccine rollout.

“We are looking at very large facilities where you can do mass vaccination of at least 2000 people per day,” he said. 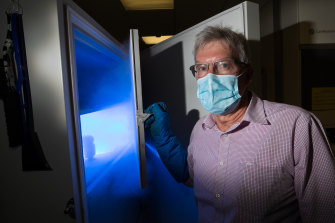 Barwon Health director of pharmacy Greg Weekes with the freezer that will contain the Pfizer vaccines. Credit:Jason South

Barwon Health director of pharmacy Greg Weeks said teams of pharmacy technicians and nurse immunisers would be sent out to regional sites in the first instance to help administer the Pfizer vaccinations.

“Certainly initially we’d like to use trained pharmacy techs, pharmacists and then gradually bring in other staff,” he said. 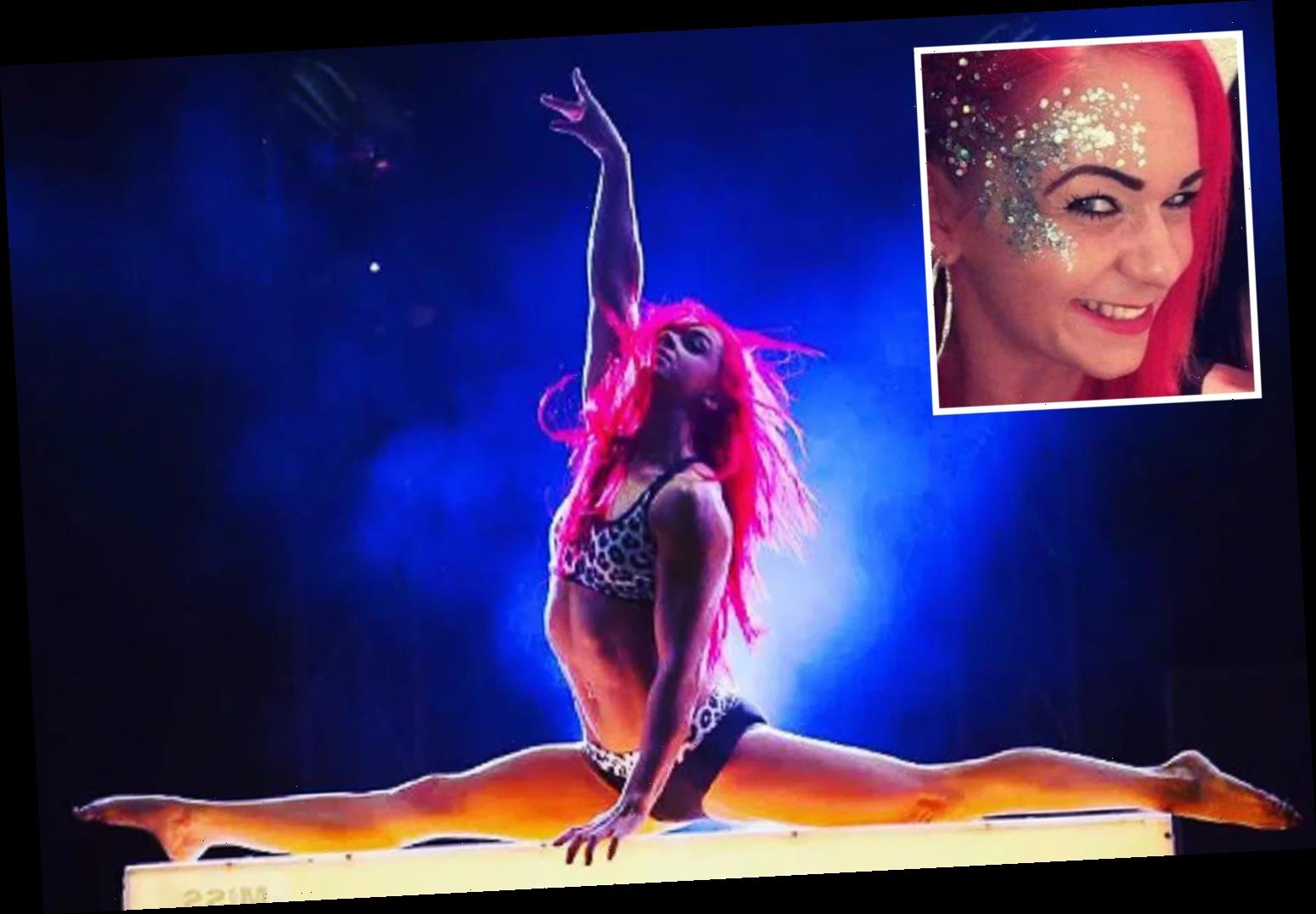