Elon Musk, the tech mogul and Twitter CEO, and Matt Taibbi, an independent journalist, recently released a trove of internal emails from Twitter. The documents revealed the company’s efforts to suppress news on their platform and spurred a fierce online polemic about the effects of big tech and social media on American society.

Frank McCourt, the former owner of the Los Angeles Dodgers, has recently been tackling these challenges. Last year, he founded Project Liberty, a non-profit company that promotes ethics and individual rights in technology. He’s also the CEO of McCourt Global, a private family company that works in several industries including real estate, sports, and tech. During an interview with Yahoo Finance before the Twitter emails were released, he contended that technology has been used for ill despite its potential for good. 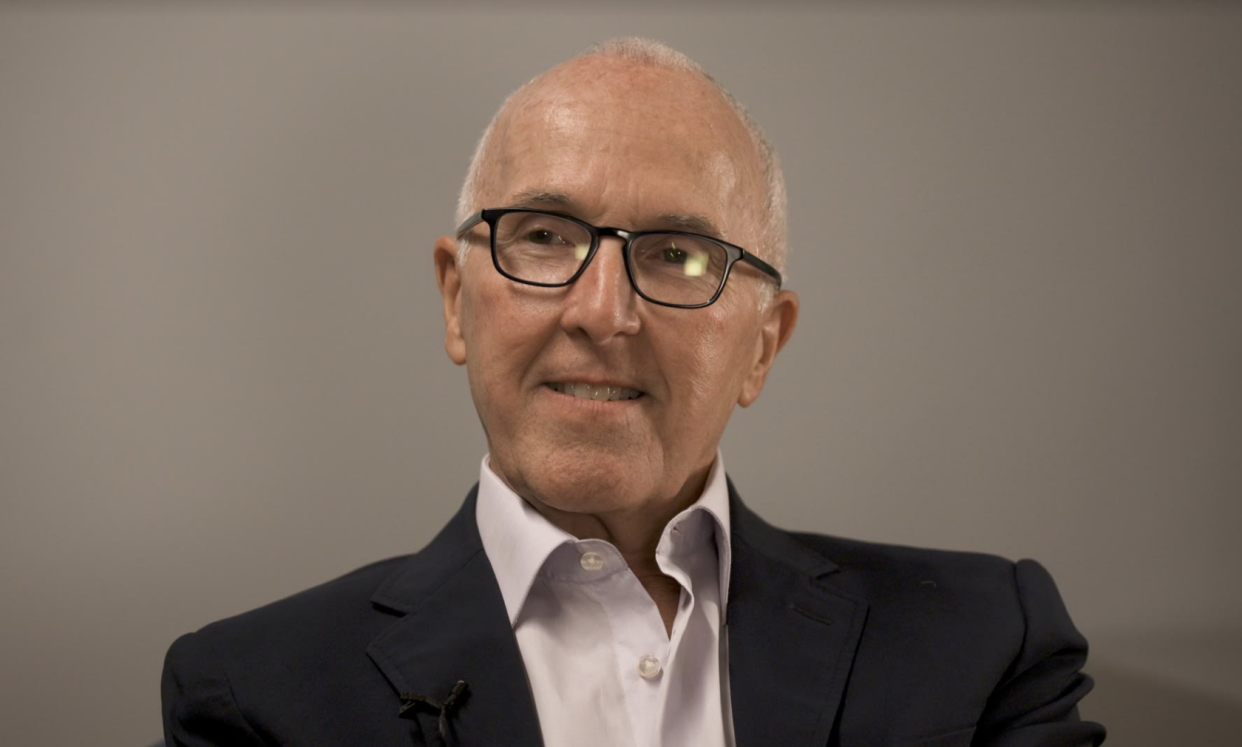 In particular, social media has faced criticism in recent years for its negative health effects on users. For instance, Facebook has come under fire for concealing its harmful impact on adolescent women. Facebook's own research found that 13% of British users and 6% of American users who experienced suicidal thoughts tie the desire to kill themselves back to Instagram, according to the Wall Street Journal. Other studies have repeatedly connected social media use with mental illness. For instance, a recent paper from the National Library of Medicine found that excessive social media use was correlated with depression.

In addition to its potentially unhealthy effects, McCourt argued that social media is eroding American democracy.

“A real huge problem right now is social media. And the damage it's doing in undermining our democracy,” McCourt told Yahoo Finance.

For instance, political candidates and their supporters have recently used social media to promote the “Big Lie,” the false notion that Democrats conspired to steal the 2020 election from President Donald Trump. Meanwhile, Forbes recently reported that Chinese state media is using TikTok to spread polarizing videos about American politicians and issues like gun control, women’s reproductive rights, and racism.

“Now we have alternative facts. Right now we have mis and disinformation to the nth degree,” McCourt said. “It's even to the point where foreign governments right are interfering, and just disrupting our elections and even internal forces that would like to disrupt things are using this and misinformation, which the social media current platforms just enable this chaos to exist.”

Many also argued that social media has also created internal conflict in the U.S. For instance, roughly 64 percent of Americans say the platforms do more to divide than unite them, according to a 2021 NBC poll. McCourt argues that democracy cannot function without the social trust.

“This idea of, of trust, if we can't trust one another, and to be able to converse and actually disagree, but we know where we're trying to get to, you know, a healthy America,” McCourt said. “If that trust is destroyed, that allows us to have some confidence in our institutions, our confidence in our government, some confidence in each other, then I don't think democracy has a prayer.”

Editor's note: This article has been updated to reflect that Project Liberty is a non-profit.

Download the Yahoo Finance app for Apple or Android