TRUMP "ignored the advice of experts" and endangered himself and others around him, California Representative Maxine Waters said Sunday.

"Of course we wish well all who are victims of Covid-19," Waters tweeted Sunday. "However, we must call to account those who have ignored the advice of experts & chose to endanger themselves & others and thus become victims – that includes the President of the United States." 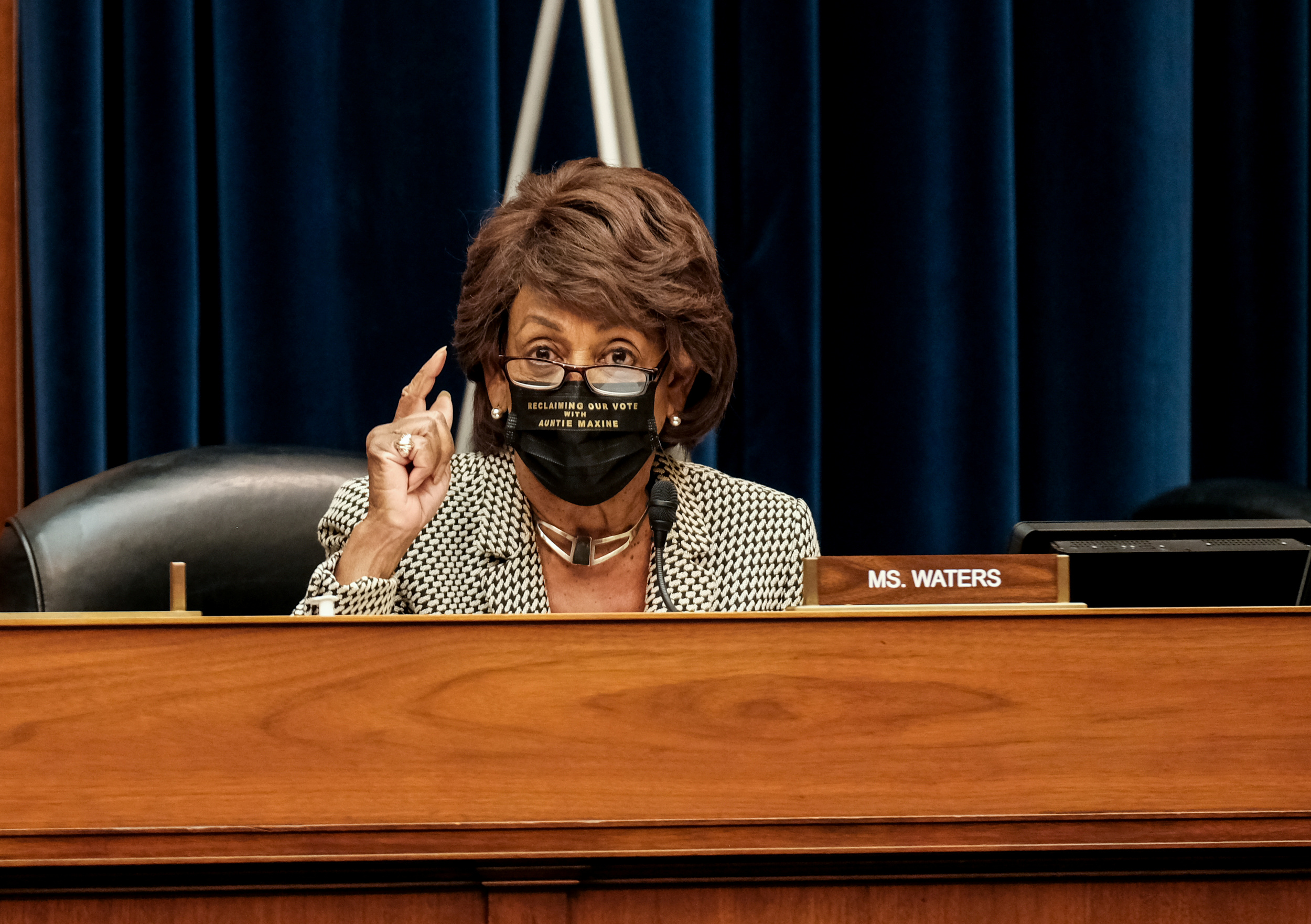 Waters' pointed tweet comes as more and more officials in the Trump administration come forward as they have tested positive for the coronavirus.

The tweet added more fuel to a heated battle between Trump and Waters, who have shared sparring words in the past.

During the summer, Waters called Trump "the most deplorable human being" and advocated that he should be "removed from office."

"This is a president that is the most deplorable human being that I have ever encountered in my life. And he’s undermining our democracy. We cannot take any more of this president," Waters, 82, said in August. 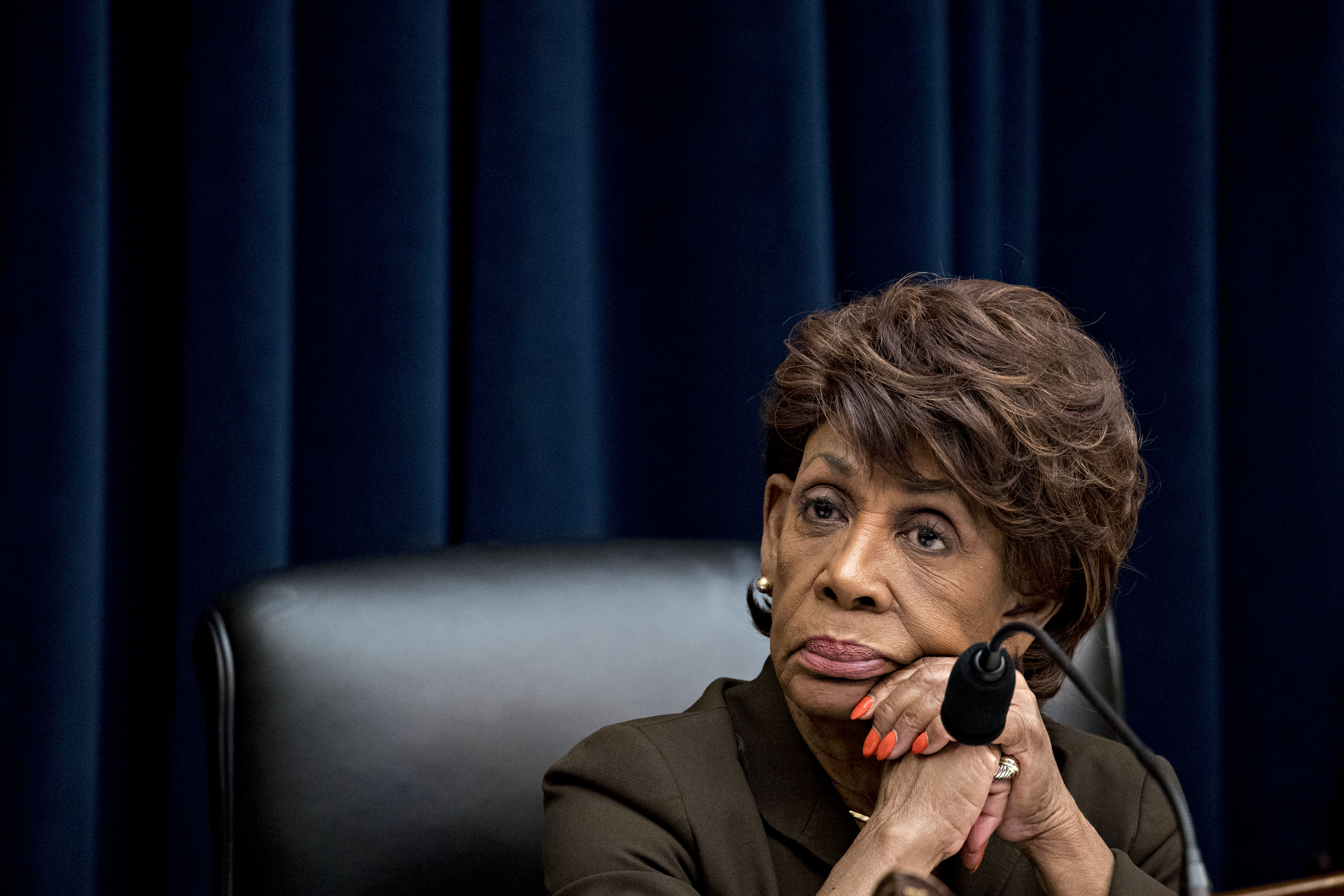 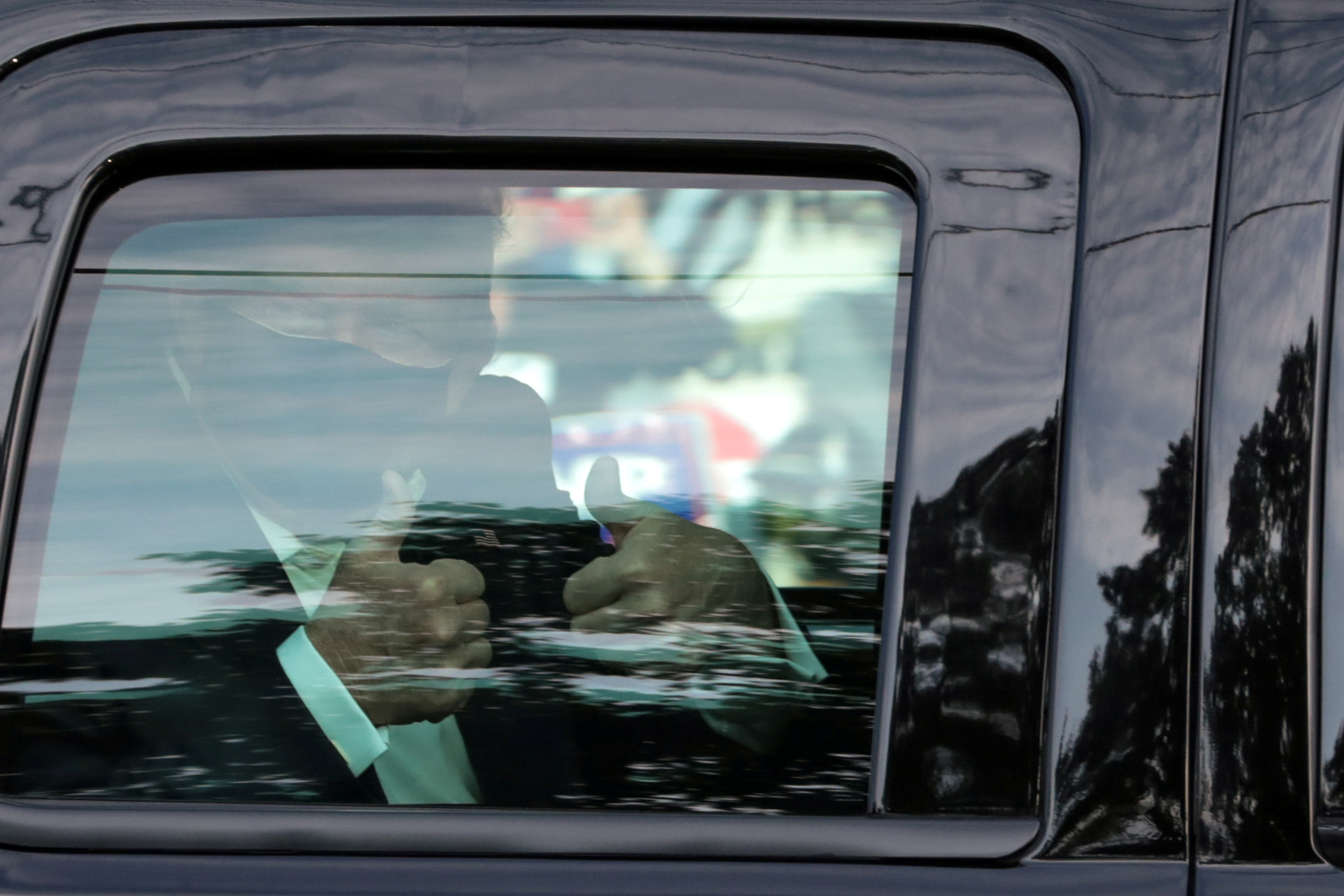 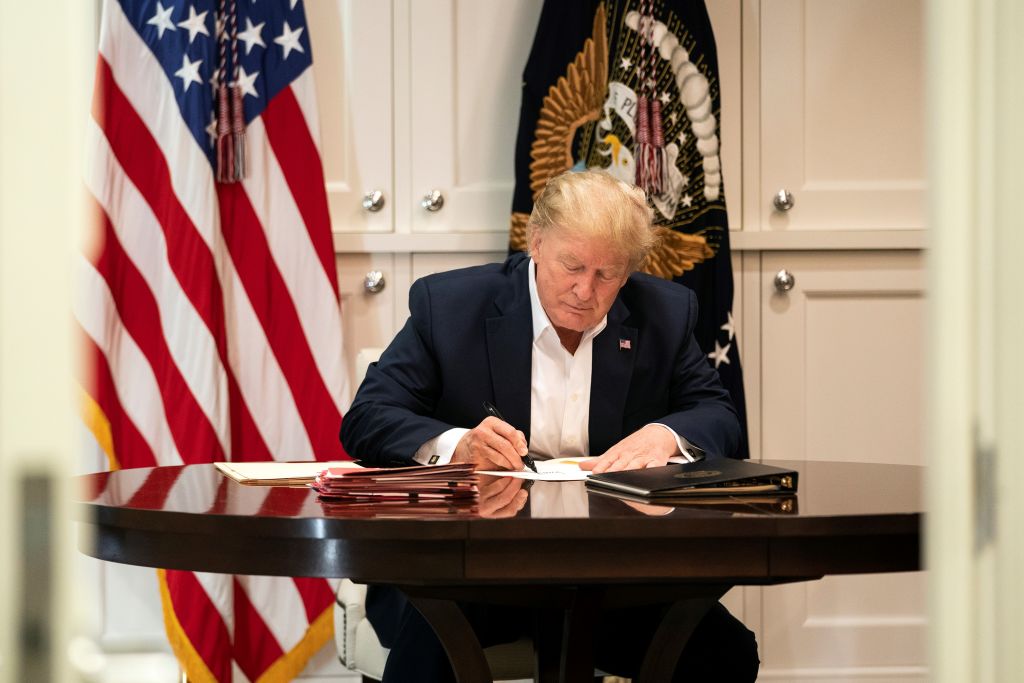 In another instance, Waters said Trump and the Republican party at large will "lie, cheat and steal to stay in power" when Trump tried to disenfranchise voters by attempting to slow down mail-in ballots.

"Trump put Postmaster DeJoy in charge of the postal service to dismantle the USPS & sabotage vote by mail. New procedures are causing massive delays," Waters said of mail-in ballots in a tweet.

Waters' most recent tweet comes as many have pointed to the president's actions following his positive Covid-19 diagnosis, including forcing Secret Service into an enclosed space so he could drive by a sea of supporters, and even getting a picture taken sans mask.