KIM Jong-un has finally admitted Covid has infiltrated North Korea after plunging the entire country into a strict lockdown.

The masked Supreme Leader announced he was organising the "maximum" response measures after the Omicron variant was detected on May 8. 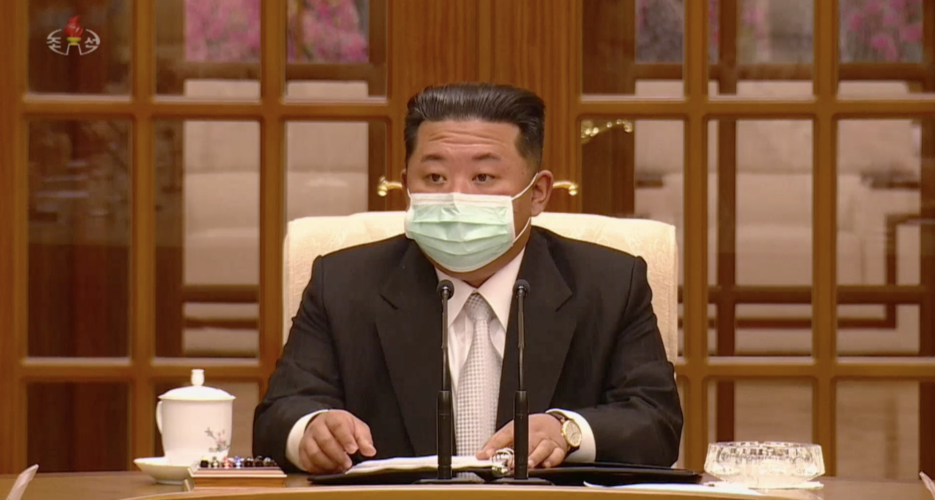 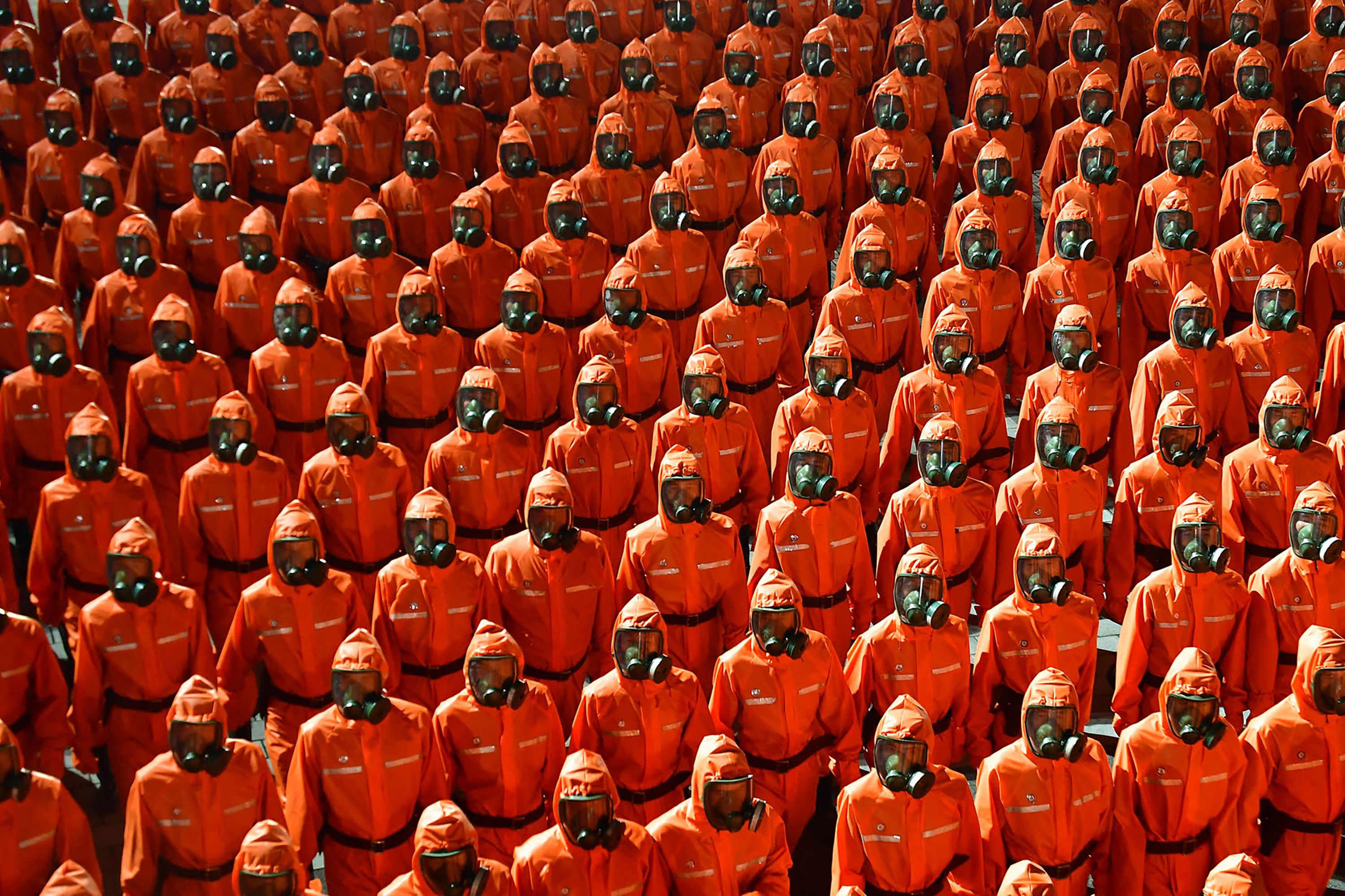 It is believed to be the first time he has ever been pictured donning a face covering – nearly two and a half years into the pandemic.

The outbreak has been dubbed the "gravest national emergency" by officials after infections were recorded in the capital Pyongyang.

Samples taken from people experiencing fevers found they were positive for a sub-variant of the Omicron strain, also known as BA.2.

But the exact number of cases or potential sources of infection have not been disclosed by authorities. 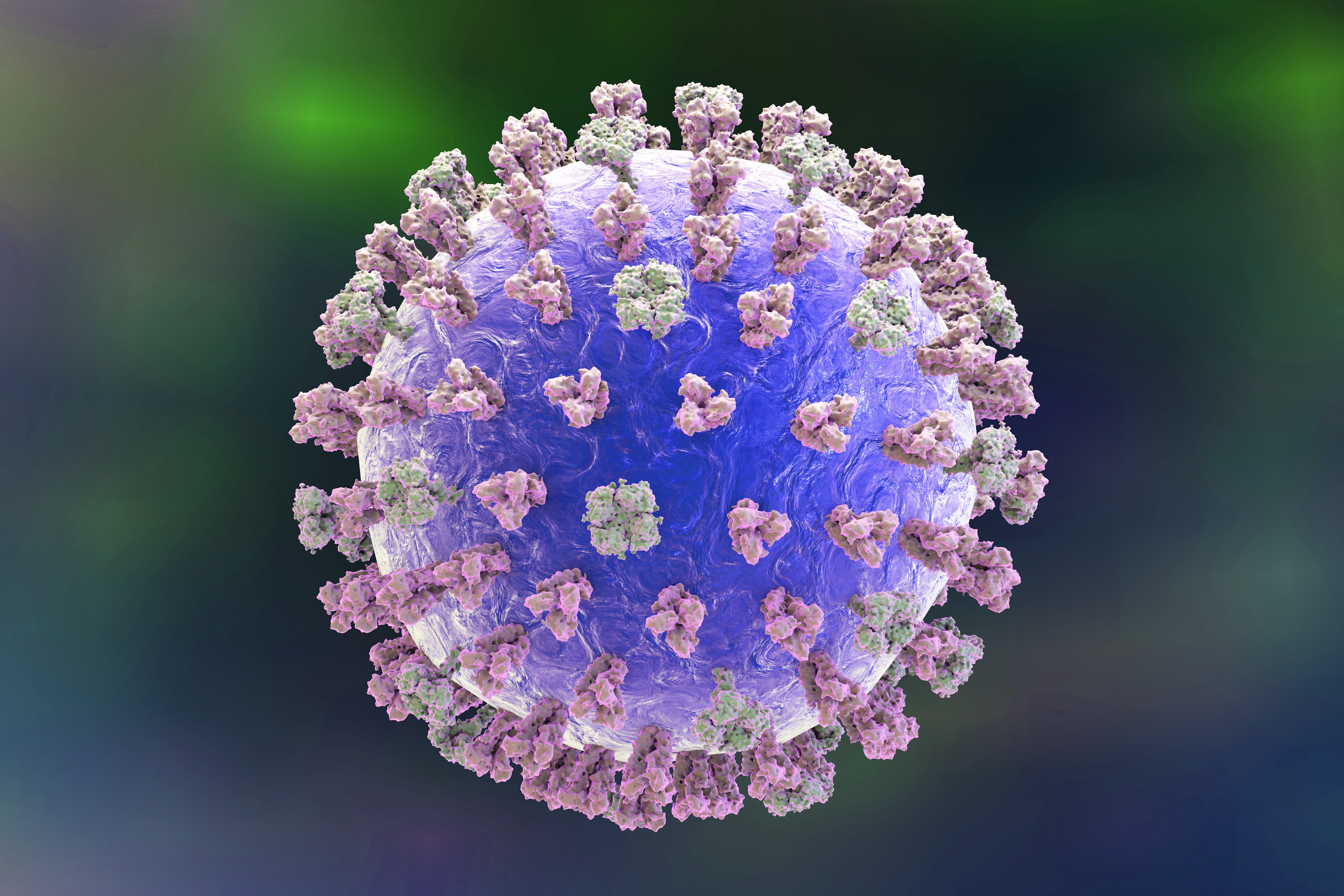 New Covid variant could be to blame for kids’ hepatitis outbreak, experts warn 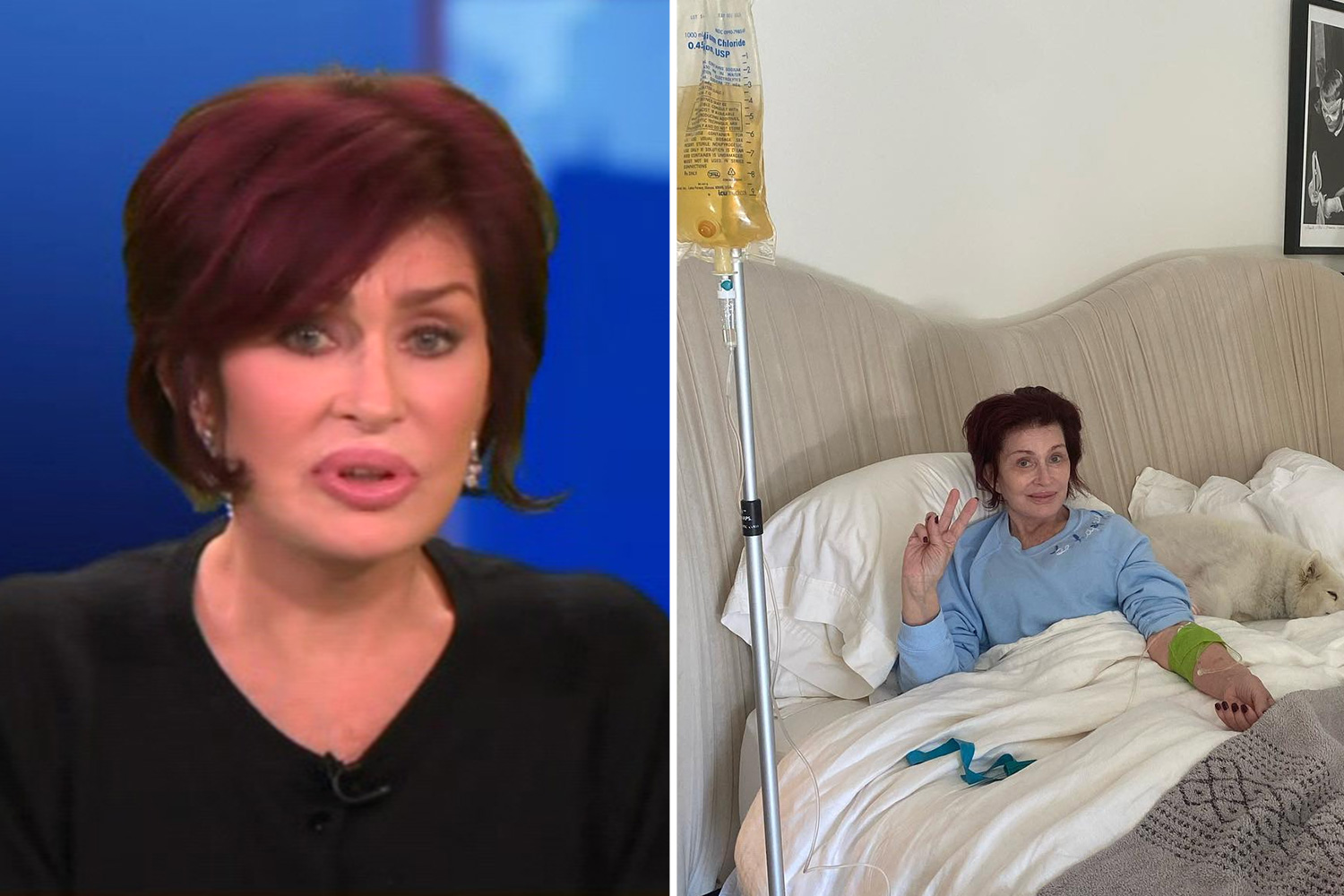 No North Koreans are known to be vaccinated in the country after the country declined jabs and instead shut its borders.

A concerned Kim Jong-un tabled a meeting on Thursday of the ruling Workers' Party's no-nonsense politburo, ordering a "strict lockdown".

He said emergency reserve medical supplies have been mobilised as officials scramble to keep a lid on the number of infections.

State media said WPK officials "admitted" there had been a "breach" in North Korea's defence strategy that has been in place since 2020.

Towie star unrecognisable after getting fillers dissolved & becoming a mum

"A break was made on our emergency epidemic prevention front that had been firmly defended until now."

Reports from Pyongyang suggest the city is facing shortages as people begin panic buying amid fears of a lengthy lockdown.

The worrying display of Kim wearing a disposable face mask is thought to have alarmed North Koreans further.

In past footage of similar government meetings and other events, every official except the Supreme Leader has worn a face covering. 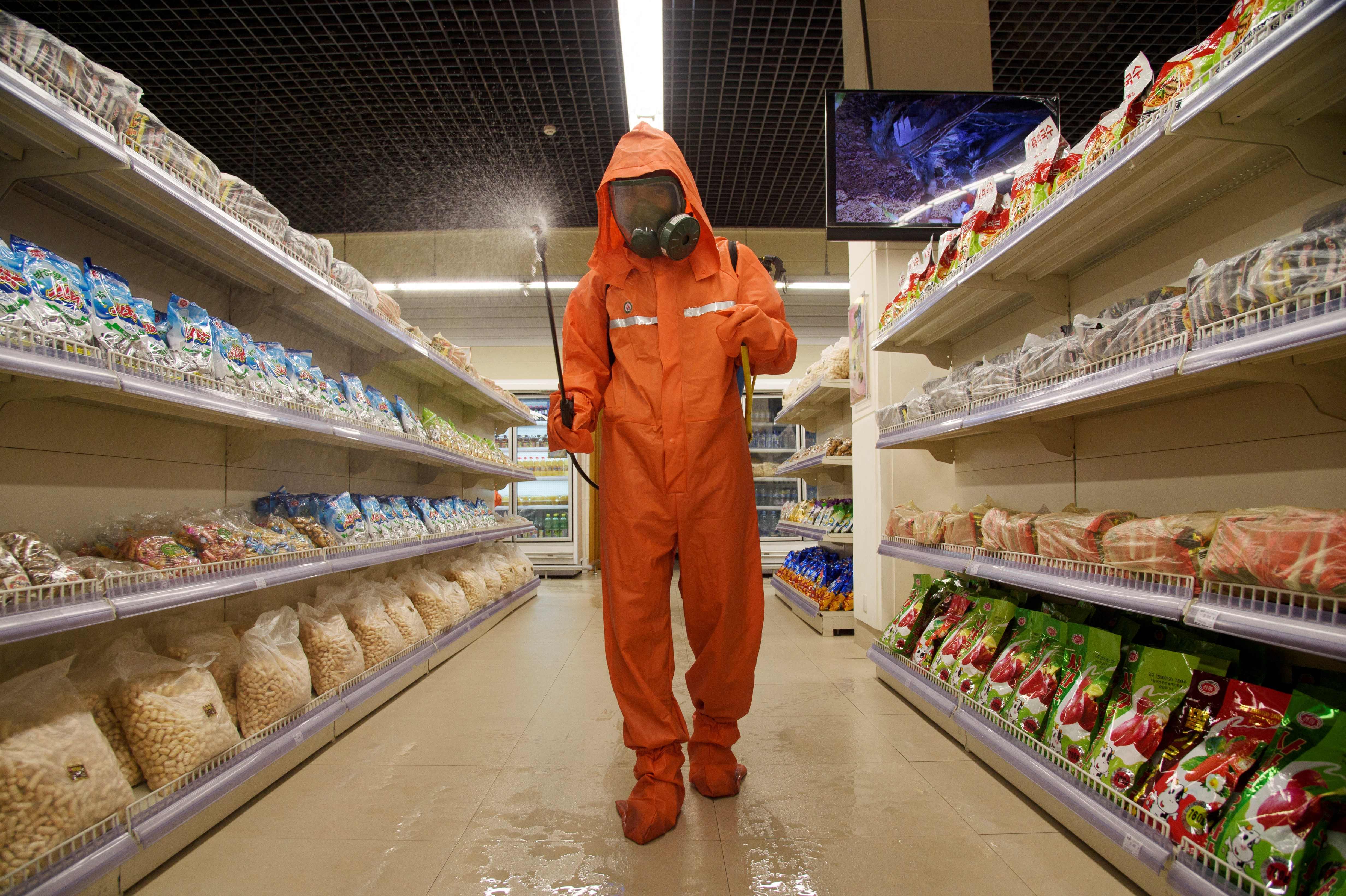 They accused the experts of "failing" to promptly respond to an increased risk of infections and variants across the globe.

The cases in Pyongyang mark the first official Covid outbreak in North Korea since its borders were shut in early 2020.

The nation has never before formally confirmed infections.

Kim has enforced strict quarantine measures since the pandemic began in a bid to keep North Korea Covid-free.

Goods from China were subject to a month-long disinfection and quarantine process before all trade was suspended in April after a surge in cases.

The World Health Organisation said it has offered North Korea the opportunity to receive vaccines and to help put in place a deployment plan for jabs.

Their latest data showed 64,207 of the country's 25 million people have received COVID-19 testing and all tested negative as of March 31.

The Omicron outbreak follows a significant spike in cases in South Korea throughout February and April this year. 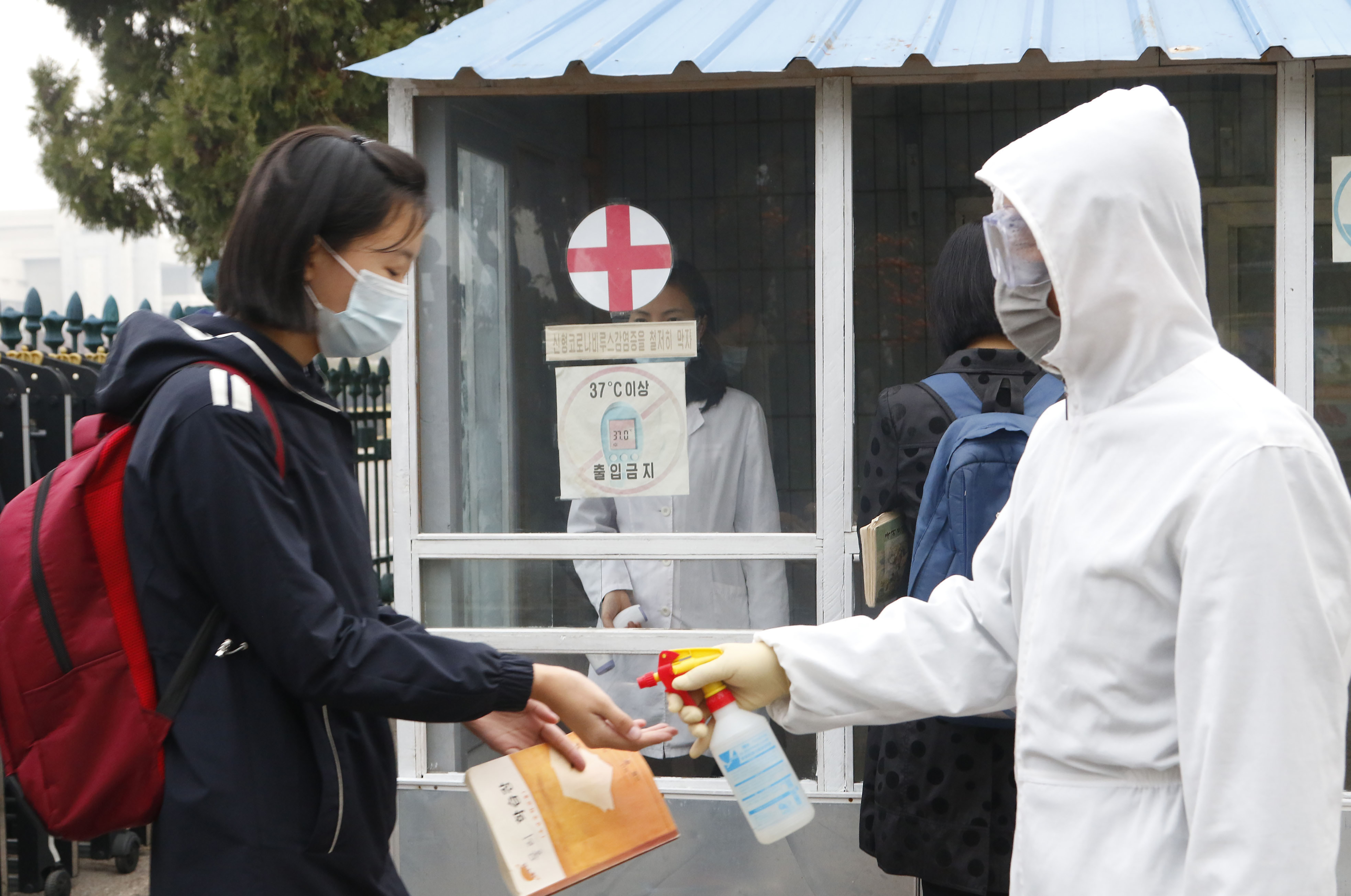 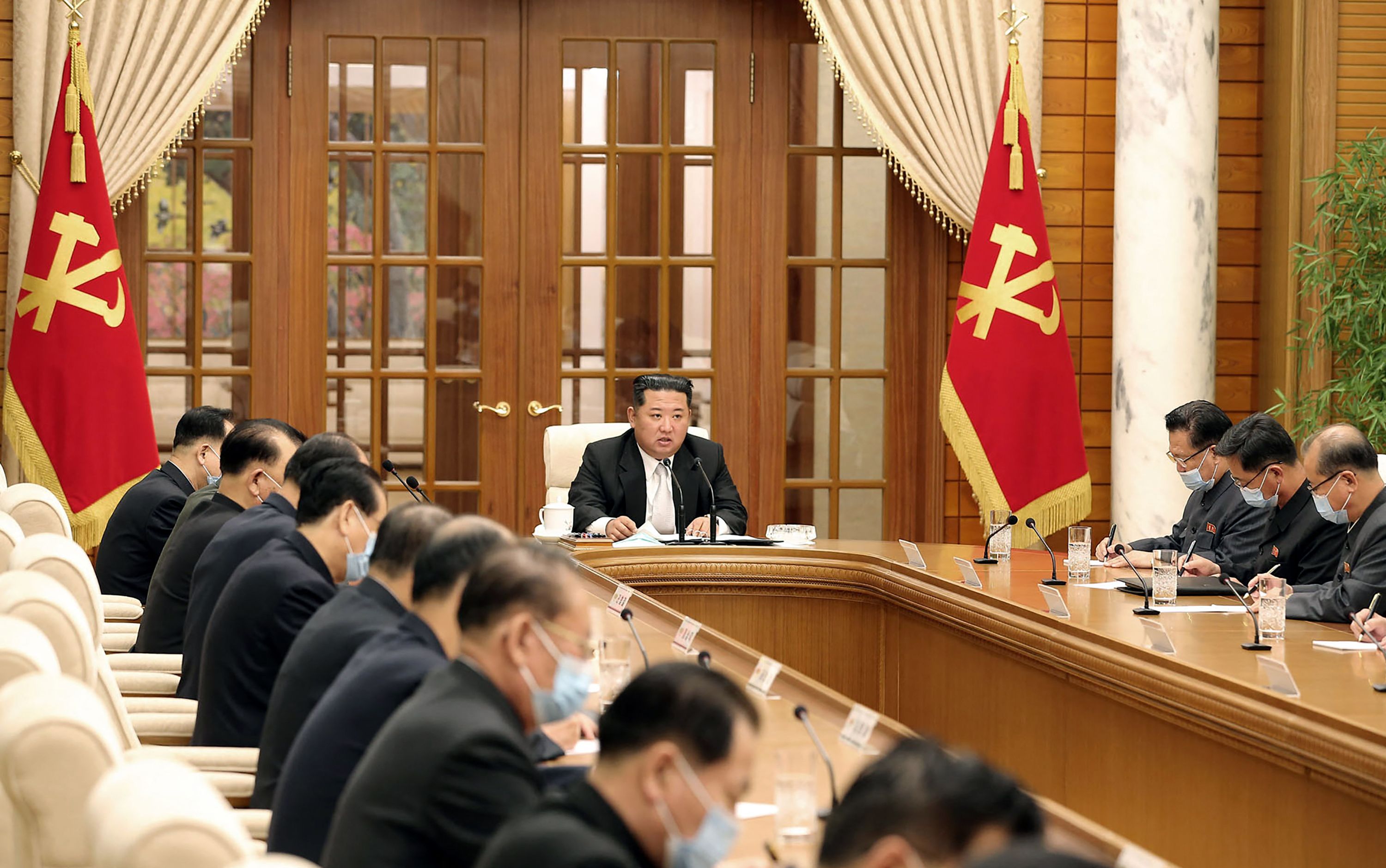