A WIFE reportedly bit off her husband’s penis after accusing him of cheating — and surgeons were unable to reattach it because it had "died off".

Asifa Nakagolo, 38, allegedly sank her teeth into her husband Bashir’s penis after he returned from a night out in Bugweri District, Eastern Uganda last Monday. 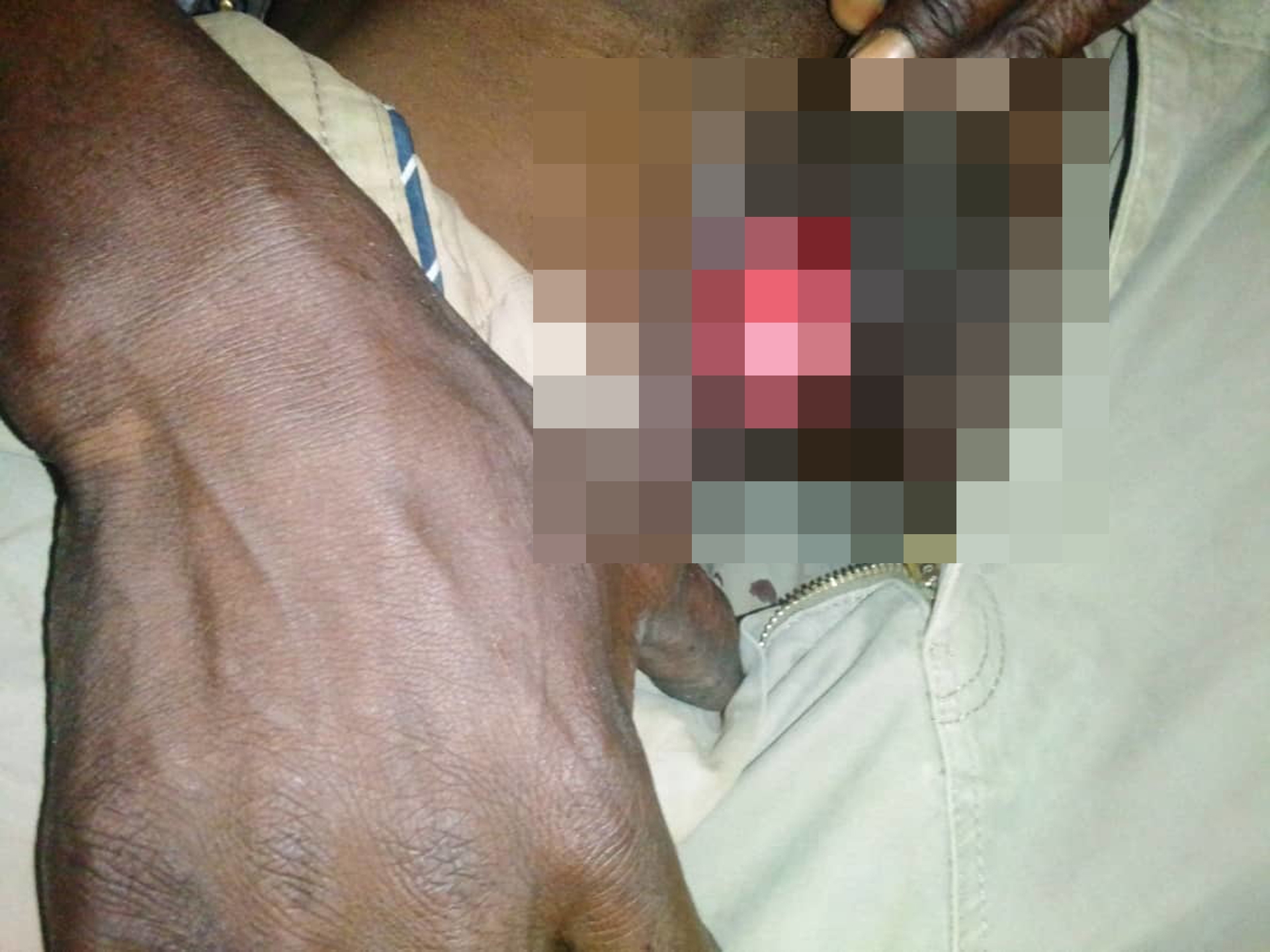 The 49-year-old dad from eastern Uganda will not be able to have sex again and will have to pee via a catheter, according to reports.

Nakagolo was reportedly furious her spouse did not return home and attacked him when he returned.

The World Net reports Bashir saying: "My second wife is an expectant mother, the reason why I slept there and returned to Nakagolo in the morning.

"Upon seeing me, she charged and gnawed into my genitals causing a major tear."

She was said to believe her spouse had been cheating on her with his second wife, who is expecting a child.

Mr. Suna, who is treating Mr Mukaire, said he will not "be able to have sex for the rest of his life".

The medic added that he will also be "urinating via a catheter for the rest of his life".

He said: "His penis can’t be re-attached because it ‘died off; so to speak before it could get to the hospital. "

The Busoga East Police Spokesperson, James Mubi, confirmed this incident adding the suspect fled after causing injuries to the victim.

Police have started a hunt for her as investigations into the matter continue.

The victim’s neighbour, Namuwaya Sophia, said he could have bled to death if he was not rushed to the hospital.