A MAN accused of murdering his girlfriend’s sister in a frenzied knife attack allegedly Googled “how to kill a person” the day before.

Gabriel Orellana, 22, was arrested after 14-year-old Lia Isis Vasquez was found with dead with stab wounds to her neck and hands. 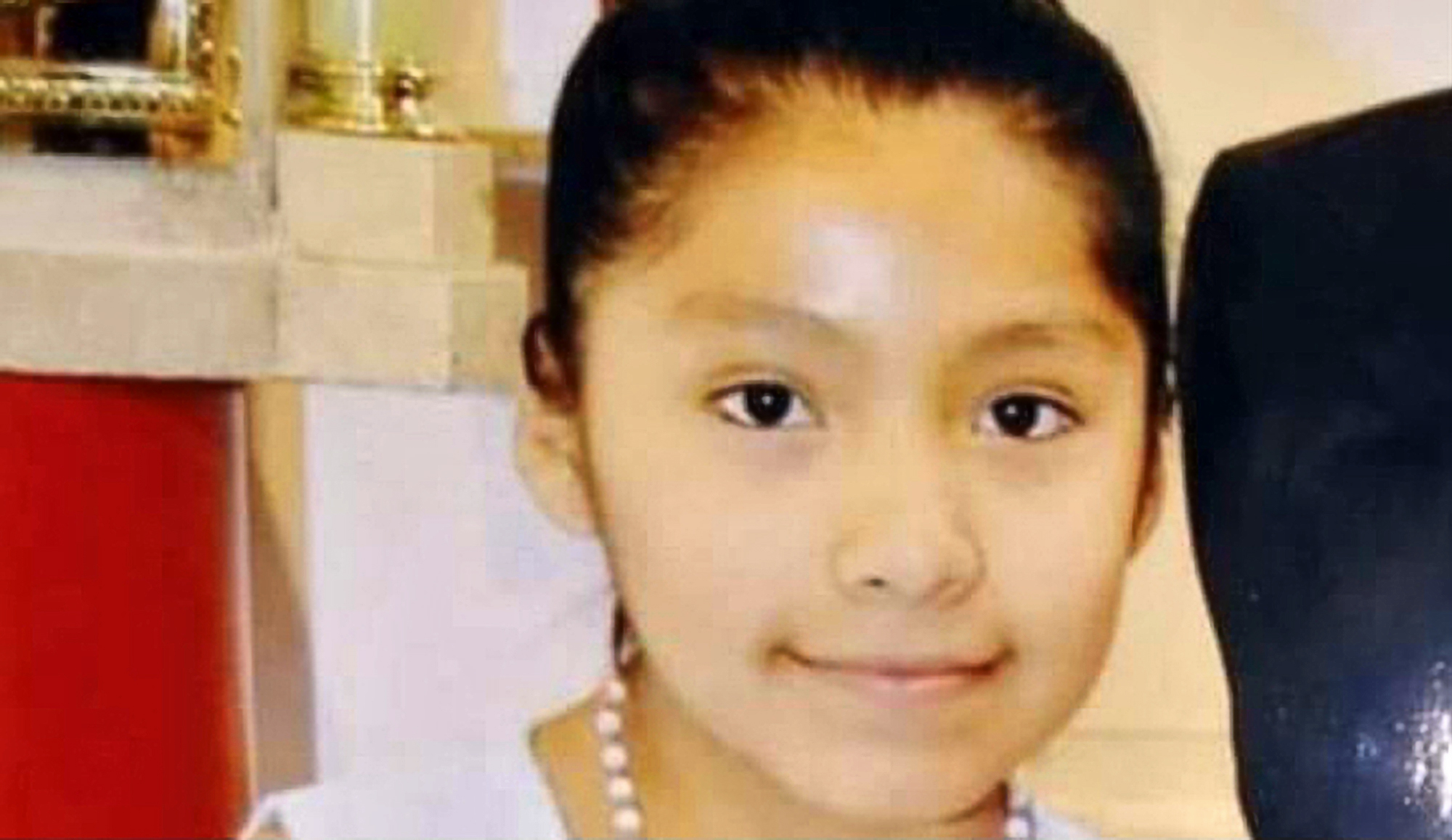 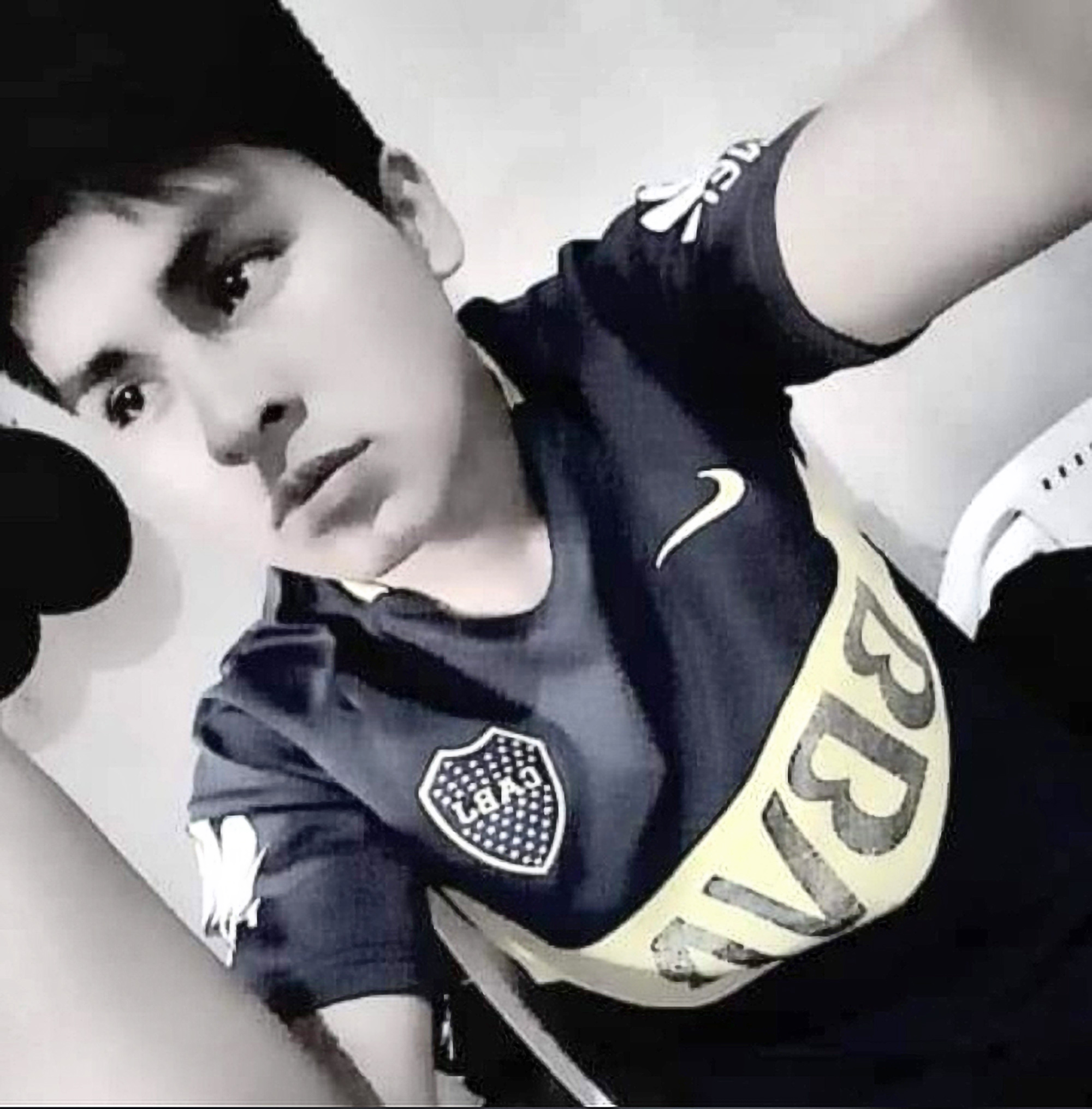 Investigators believe she put up a fight during the attack, which took place in a property in the Argentinian city of Puerto Madryn on Friday 13th November.

Prosecutors say Orellana was detained because he had earlier threatened to kill his girlfriend’s entire family, who are members of the city’s Bolivian community.

The gruesome killing took place inside one of the rooms of a residence with a business attached.

Police found that some money had been stolen, which they believe was taken by Orellana.

He reportedly fled the scene by car but was later arrested with bloodstains on his shoes and arms.

Cops also conducted two raids and seized a bloodstained jacket belonging to Orellana, along with a backpack and mobile phones.

Puerto Madryn prosecutor Jorge Burgueno, who is leading the case, said the suspect is facing a life sentence and there was an intention to make his victim suffer.

He has been remanded in custody and the prosecution has four months to finish preparing their case against him.