A MAN and a woman have tonight been charged with manslaughter after a little boy died in a massive gas blast.

George Hinds, two, was killed in the explosion in Heysham, Lancs, back in May. 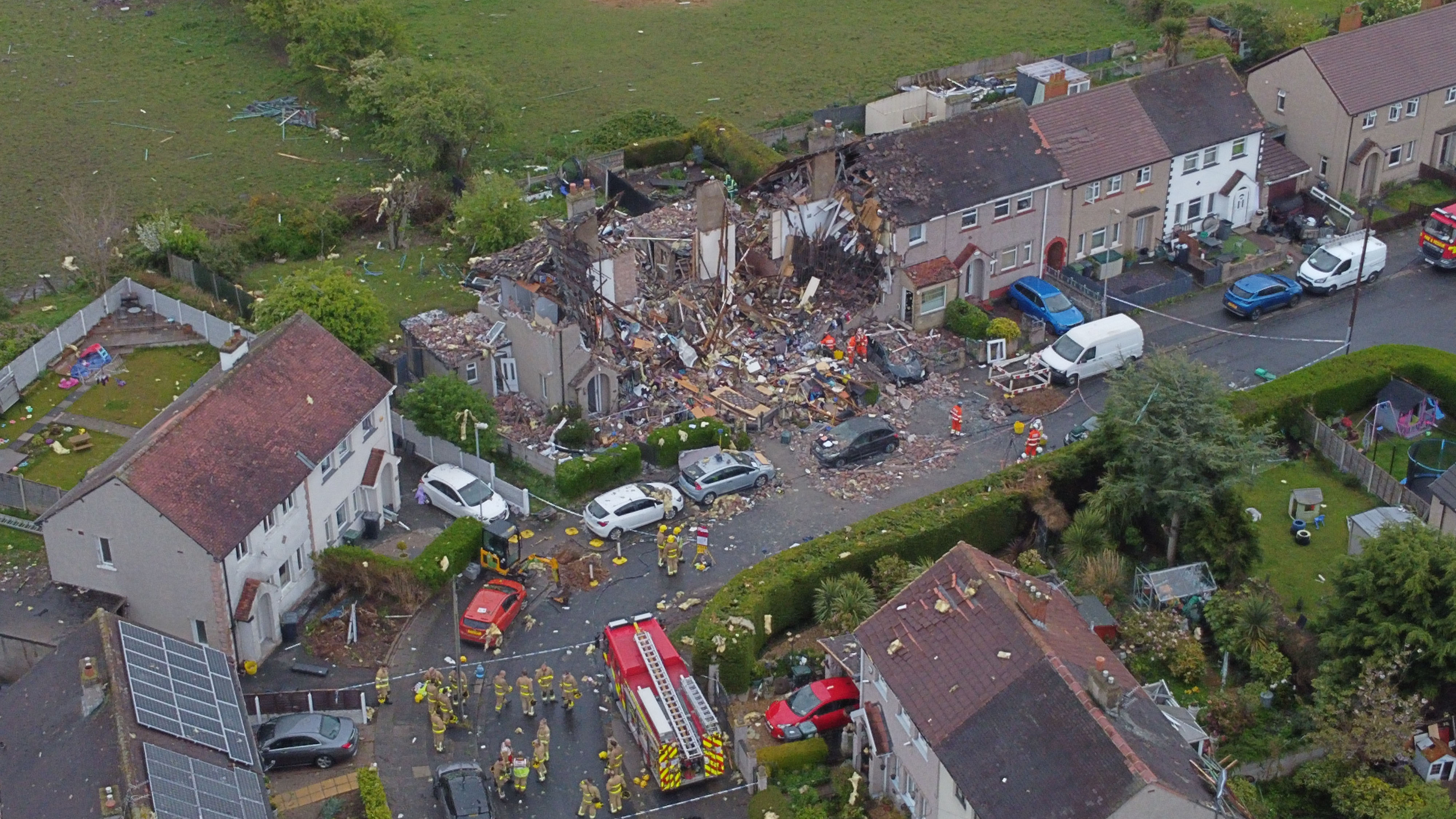 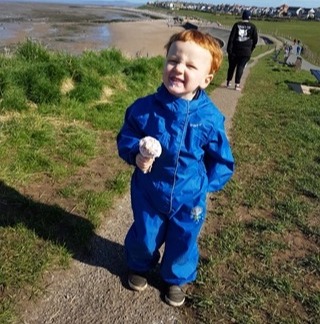 Four others, including his parents Vicky Studholme and Stephen Hinds, were rushed to hospital after the horror.

Detectives announced this evening that Darren and Sharon Greenham, of Lancaster, will appear in the dock charged with the toddler's death.

In a statement, they said: "Police investigating a gas explosion at a house in Heysham in which a toddler died have now charged two people with manslaughter.

"We were called to reports of an explosion on Mallowdale Avenue at about 2.40am on Sunday, May 16.

"Tragically, toddler George Arthur Hinds, aged two years and 10 months, died as a result of the blast. Our thoughts remain with his loved ones.

"George’s parents were also injured, although thankfully not seriously.

"They were taken to hospital for treatment and later discharged. They continue to be supported by specially trained officers.

"A criminal investigation was launched in the days following the explosion and detectives, assisted by gas experts, identified the cause of the explosion as a gas pipe which had been cut inside number 20 Mallowdale Avenue.

"In October, we made four arrests in connection with the investigation and today Sharon Greenham, 51, and Darren Greenham, 44, both of Ambleside Avenue, Lancaster, were charged with manslaughter and theft.

"They are both due to appear at Lancaster Magistrates Court on January 12 2022."

George's parents released a heartbreaking tribute to their "beautiful little angel" after his death.

We are devastated… our beautiful little angel grew his wings

"We are devastated at the loss of our beautiful George," they said.

“He was so precious to us.

"We have no words to describe how we feel and just want time to ourselves to come to terms with what has happened.

Devastating images captured after the blast showed children's toys lying in the debris of the destroyed terraced homes.

Residents on the quiet street had been sound asleep when they were suddenly woken in the early hours of the morning.

One neighbour compared it to an “earthquake” and another said the destruction was like the “aftermath of the Blitz”.

Some reported hearing the blast as far away as Lancaster – nine miles from the scene.

Around 80 firefighters and 10 fire engines attended as the road was closed and homes evacuated after a major incident was declared. 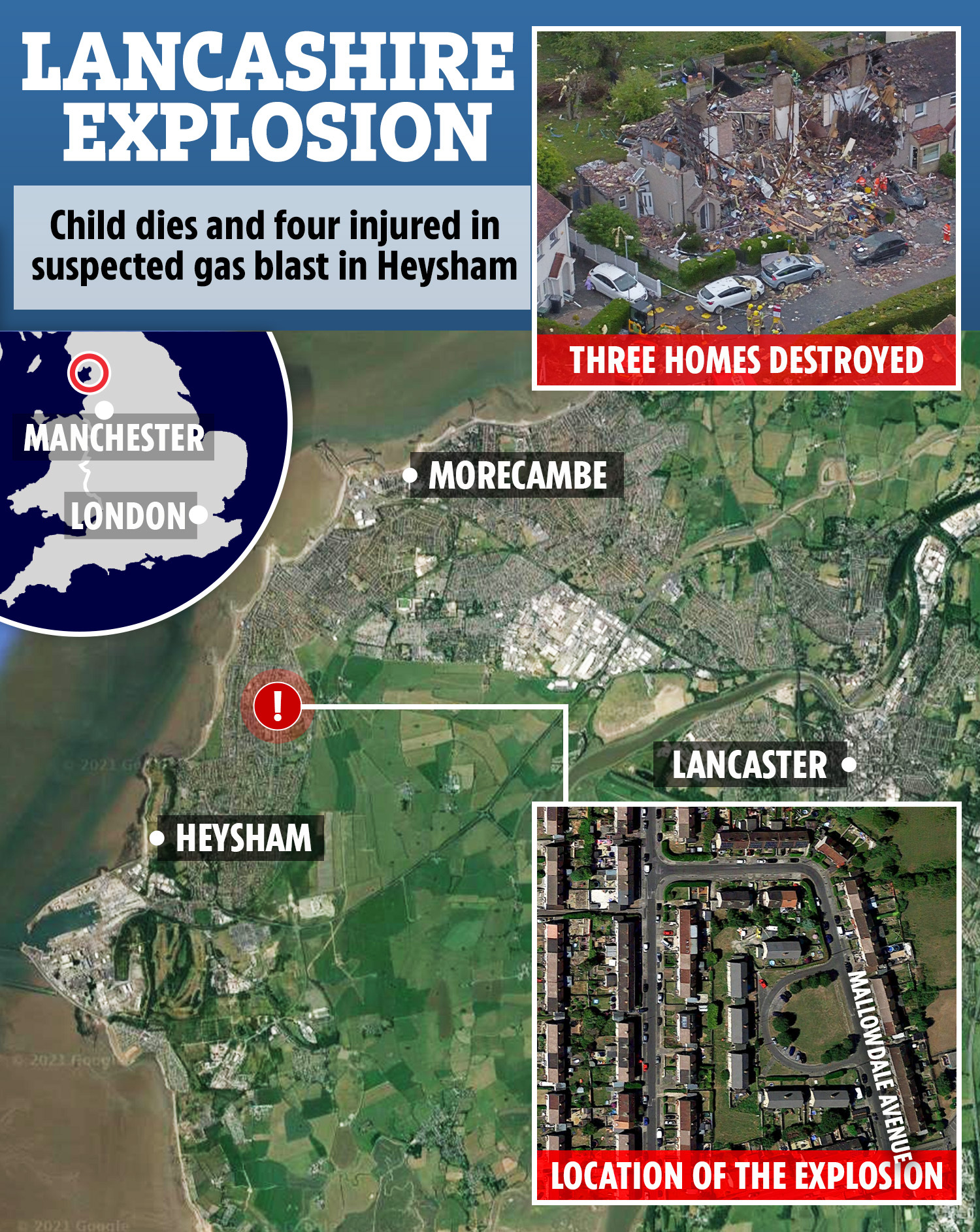