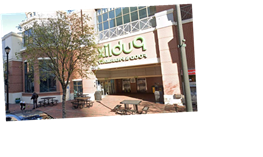 Atlanta police on Wednesday arrested a man after he allegedly walked into the Atlantic Station Publix Super Market with five guns and body armor.

The suspect, 22-year-old Rico Marley, is charged with reckless conduct and was transported to the Fulton County Jail for further processing, police said.

Officers responded to Publix Supermarket at 1380 Atlantic Dr. NW around 1:34 p.m. in reference to a “person armed.”

Police said a witness observed the suspect and alerted store management, who then called the police. 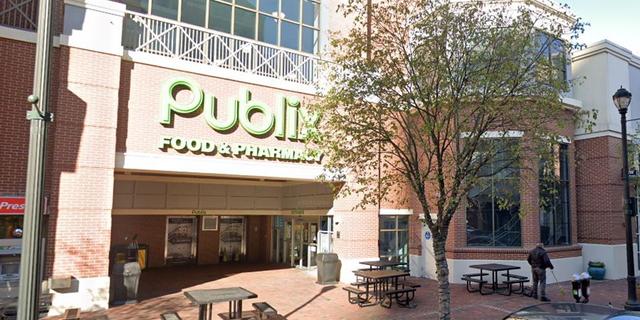 Officers spotted the man leaving the restroom and detained him for questioning. Paramedics were on the scene conducting a mental health evaluation of the suspect, police said.

Police evacuated the store to clear the area of any potential threats, WSB-TV reported.

Atlantic Drive, the main street in front of the store, was closed to traffic. Shoppers were being turned away as they approached the grocery store, but there were still plenty of people milling about the open-air mall.

“Right now, I’m trying to get my store back together where it needs to be,” a store manager said when asked for comment by Fox News. “Everybody is fine. Everybody came out fine. Nothing happened in the store.”

The suspect’s two long guns, three pistols and body armor recovered during the investigation will be placed in APD evidence, police said.

An investigation is ongoing.

The scene comes just two days after a gunman walked into a grocery store in Boulder, Colorado and killed 10 people. It also comes after another shooting on March 16 that left eight people dead at three Atlanta-area massage businesses.